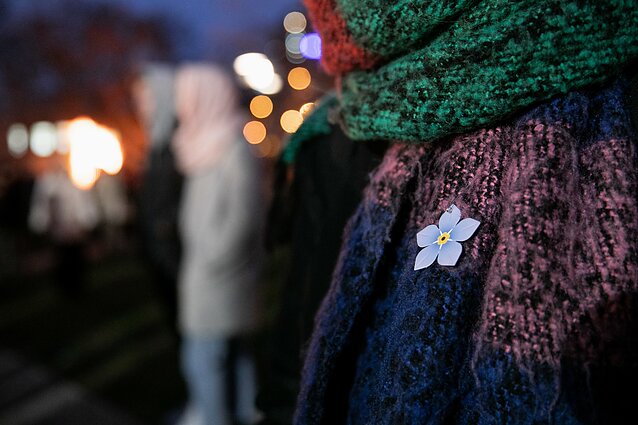 Forget-me-not, a flower symbolising eternal love and remembrance, has become the object of a feud between Lithuanian political parties.

In the past several years, the five-petalled blue flower has been used throughout Lithuania to commemorate the Soviet aggression in Vilnius on January 13, 1991.

The forget-me-not came to signify a pledge to never forget the 14 civilians who were killed by Soviet soldiers. But since it was proposed by conservative politicians of the Homeland Union–Lithuanian Christian Democrats(TS–LKD) party, currently in the opposition, it has drawn some resentment from the ruling Farmers and Greens Union (LVŽS).

A revelation that the forget-me-not symbol has been trademarked by a conservative MP poured gas on the fire. 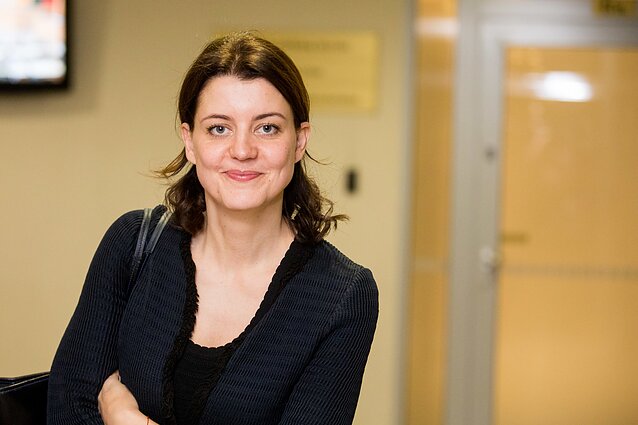 “I was stunned to learn that Conservative Monika Navickienė made the forget-me-not a trademarked symbol for the party she represents. This is very unfair,” Ramūnas Karbauskis, the LVŽS leader, posted on Facebook.

Karbauskis expounded on how the conservatives were “luring” everyone to use the flower, wondering why any of the accepted national symbols – the flag, the coat of arms or the Columns of Gediminas – wouldn't have sufficed.

Moreover, the politician fumed, the forget-me-not was trademarked in 2015, but the news about it only came out now. 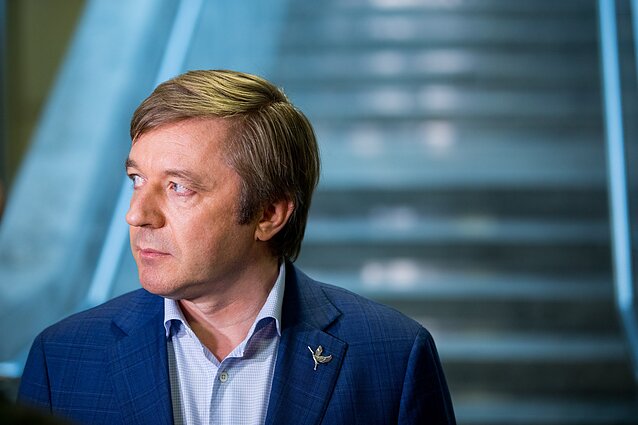 “I can only guess why the conservative [Navickienė] had not admitted the fact until now. Perhaps she and her fellow party members had apprehensions that not everybody [...] will want to associate themselves with a conservative symbol?” Karbauskis wrote on social media.

In essence, he argued, people and public figures who sport the symbol are thus associating themselves with the TS–LKD party and its policies.

“We certainly cannot forbid it, but, looking ahead, we all, including President Gitanas Nausėda, have to understand [the association] clearly,” Karbauskis said.

Responding to the criticism, Navickienė argues that the forget-me-not flower has nothing to do with the TS–LKD. She said she has handed over the ownership of the symbol to Neužmiršk (Do Not Forget), a public association established to commemorate the January 13, 1991 events.

This year, Neužmiršk organised its seventh commemorative event and was selling forget-me-not badges in kiosks across the country, the organisation said, and the proceeds of the sales are to be handed over to the National Defence Volunteer Forces.

Navickienė said she was inspired by the British Remembrance Poppy, a symbol “profusely used to mark heroism of an English woman, who raised funds during World War 1 for widows, orphans, veterans and charities”. 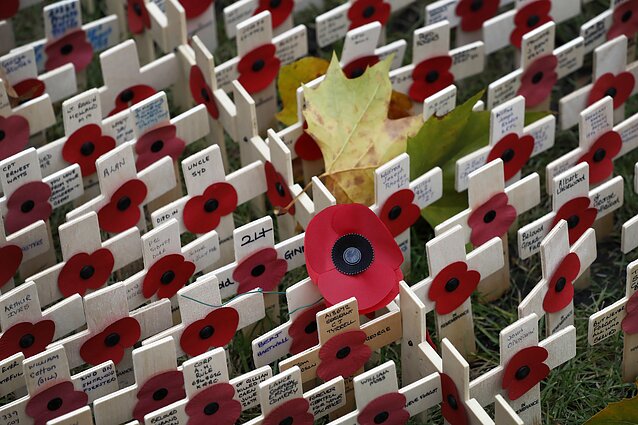 The present-day Remembrance Poppy has been trademarked by veterans' associations in many jurisdictions, including Britain and the Commonwealth nations, Navickienė notes.

“From the very beginning, the idea we came up with had nothing to do with political affiliation. It could not be otherwise, as the idea was widely accepted by various societal organisations and the public,” said Navickienė.

Some, however, have criticised the forget-me-not for other reasons, such as it being a superfluous symbol.

“We do have many well-recognised symbols, like Vytis [the coat of arms], the Columns of Gediminas,” Vygantas Malinauskas, the chairman of Lithuanian Catholic federation Ateitis told BNN, “so the appearance of new symbols means to me that the older traditions are becoming less important.”

The forget-me-not pushes “into oblivion the tradition which has played an essential role for January 13”, he said. 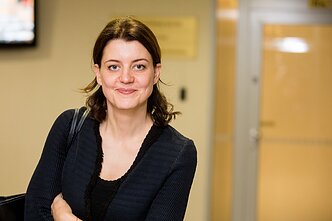 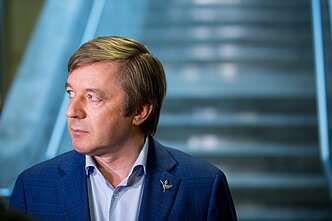 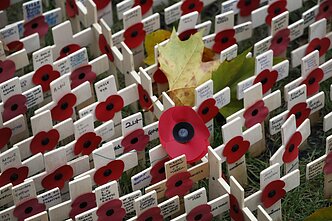 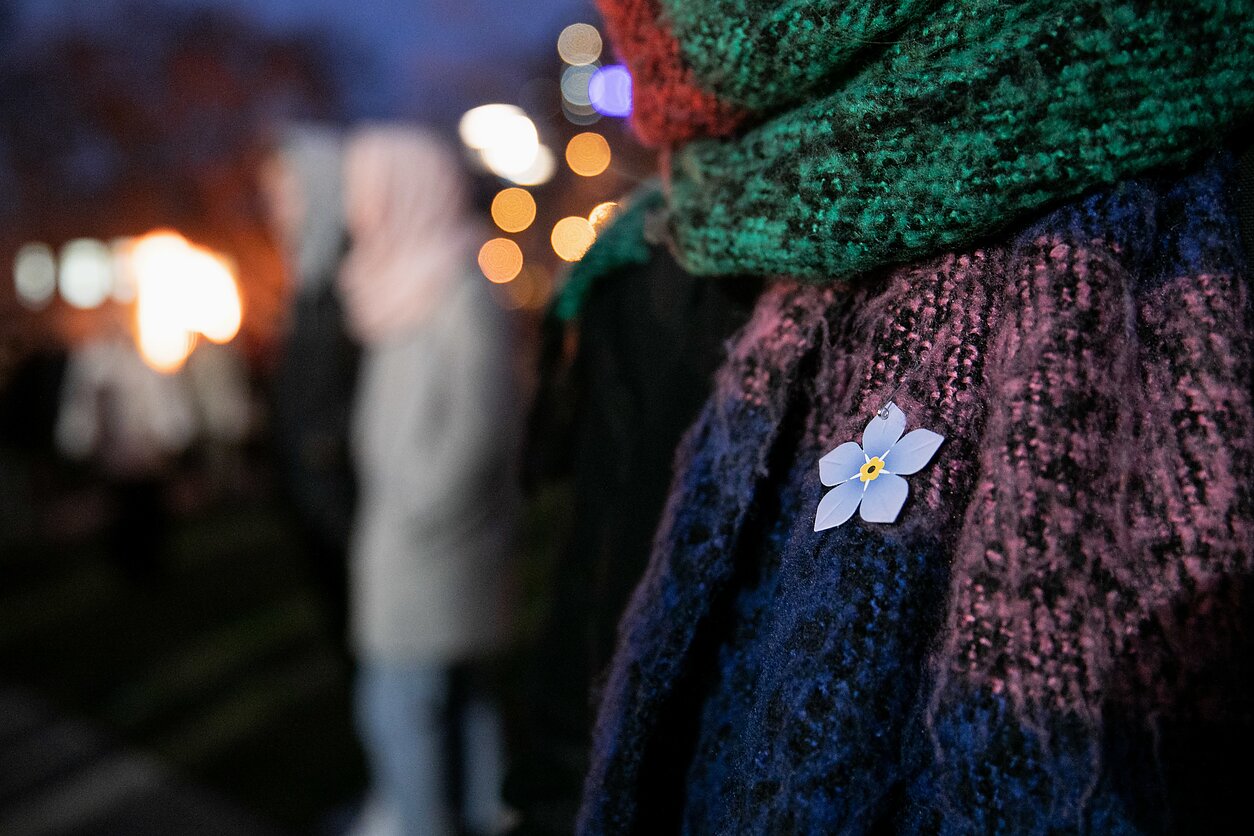 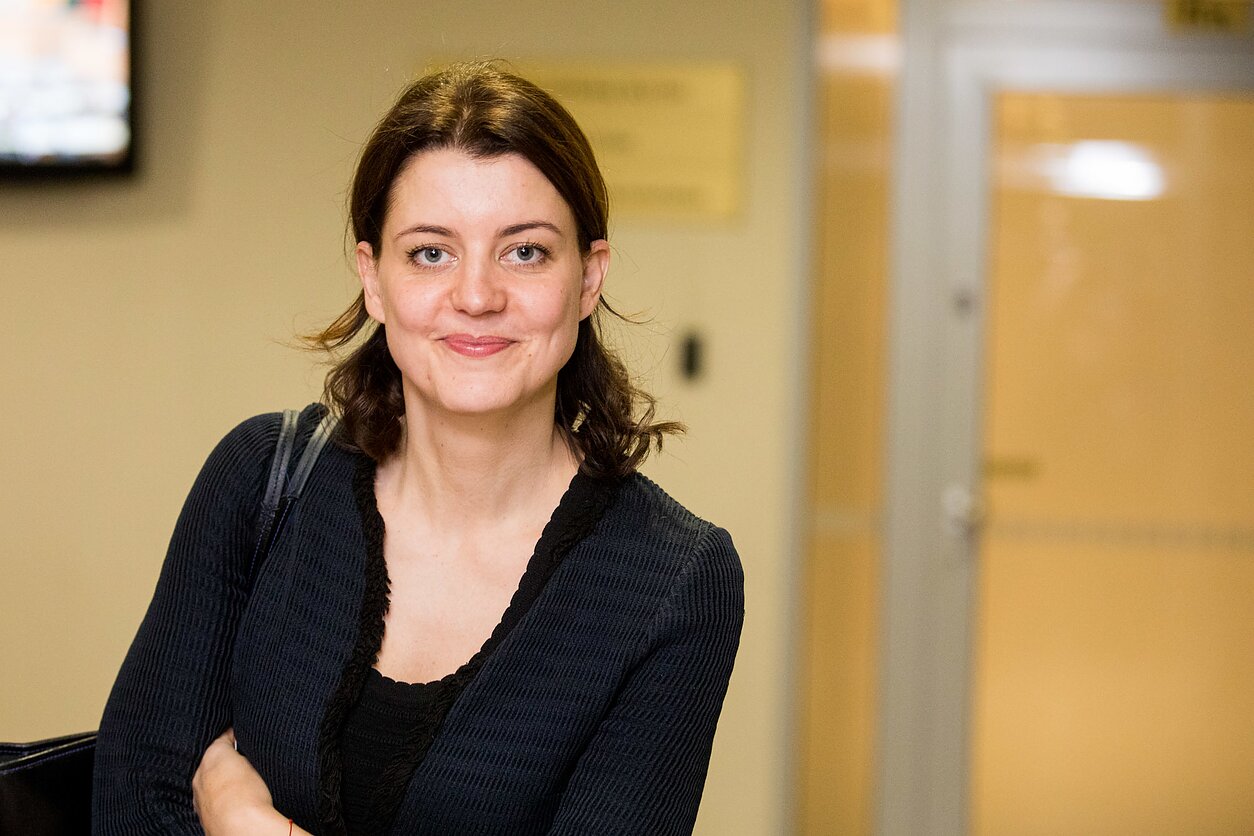 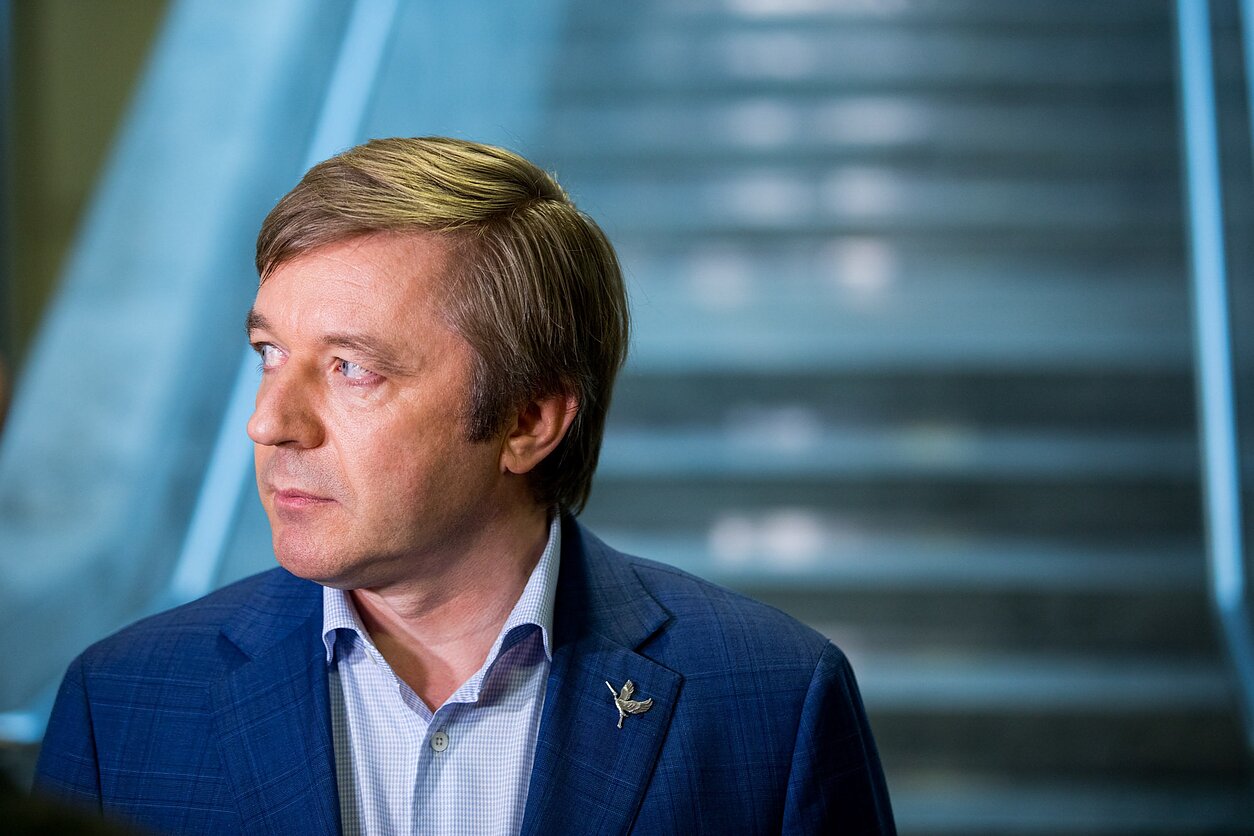 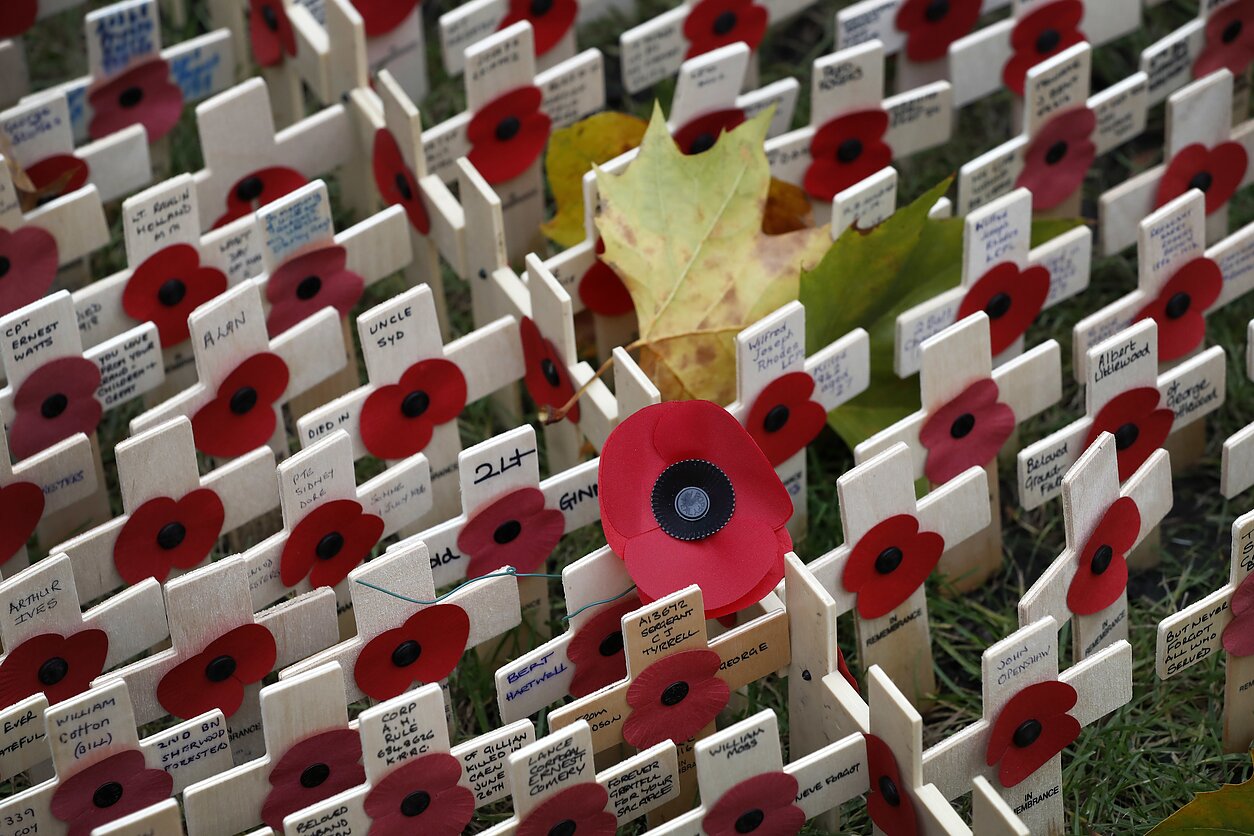