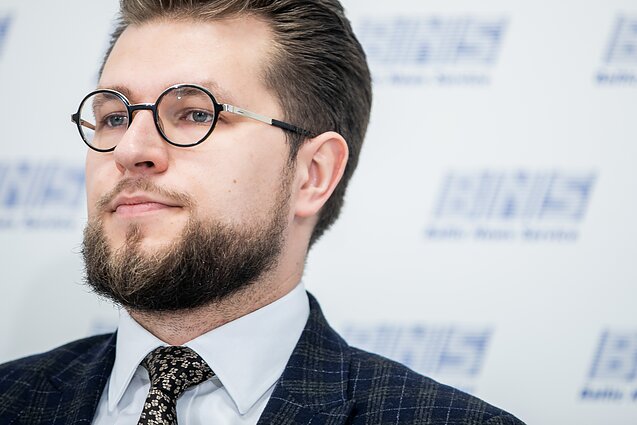 Lithuanian Prime Minister Saulius Skvernelis has nominated Lukas Savickas, his adviser, for the post of economy minister, the president's spokesman confirmed on Friday.

Lithuania's former economy minister, Virginijus Sinkevičius, left the position to take up a post in the European Commission.

The prime minister said Savickas “is the right person for this position” with the right skills and characteristics.

“I have no other candidate for this position. I hope this candidate will be approved,” the prime minister said in a statement.

Savickas has worked as an adviser to the prime minister on economy and strategic change since December 2016. He was elected to Vilnius Municipality Council under the list of the Farmers and Greens Union earlier this year.

Savickas has previously worked for the country's foreign investment promotion agency Investuok Lietuvoje (Invest Lithuania). He was also a head for policy and public affairs at the Investors Forum.

The prime minister and president also discussed candidates for director of the Public Procurement Office, Bubnelis said, but no one has been nominated for it yet.

The Public Procurement Office has no director since October when Diana Vilytė resigned.

The meeting was held amid disagreements over Transport Minister Jaroslav Narkevič. Earlier this week, the president once again called on the prime minister to sack Narkevič. 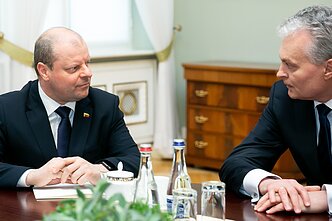 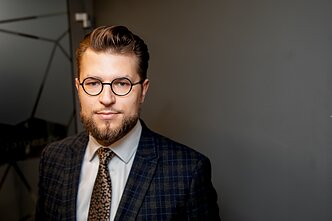 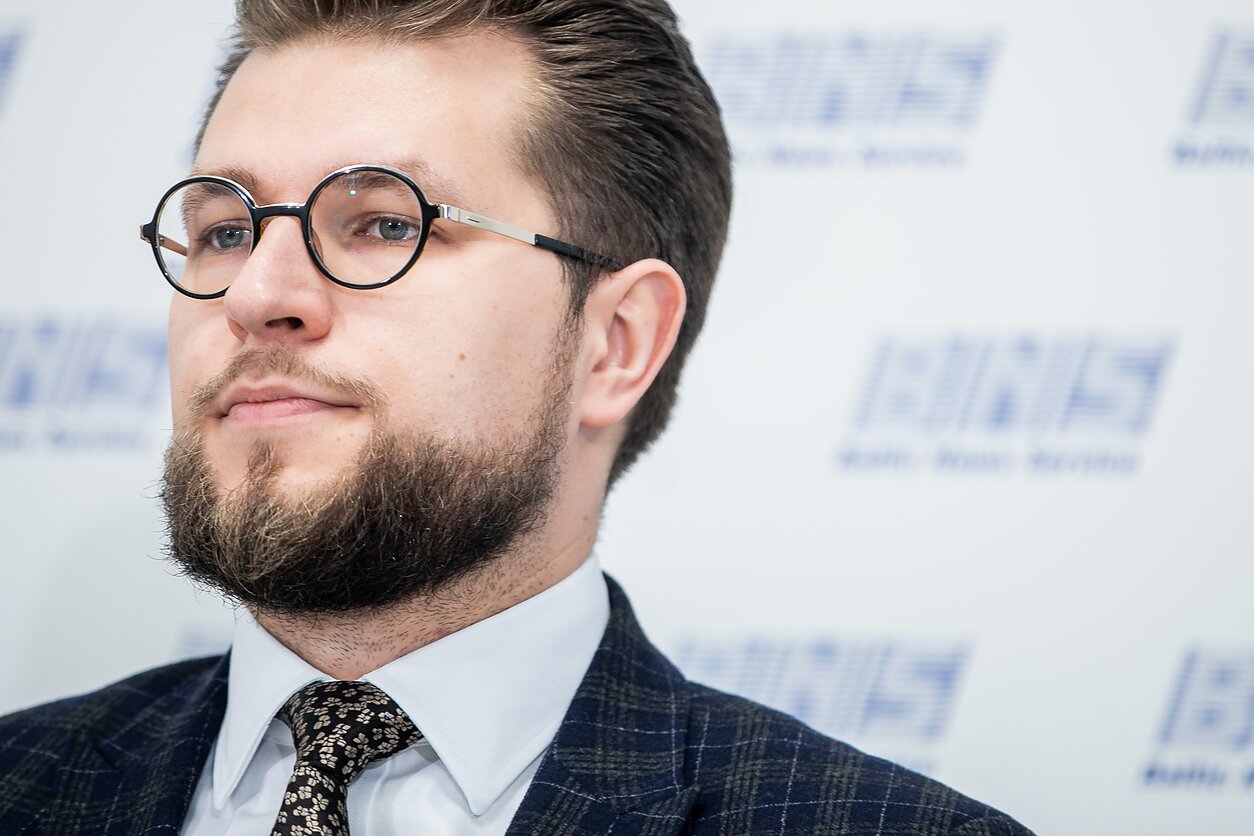 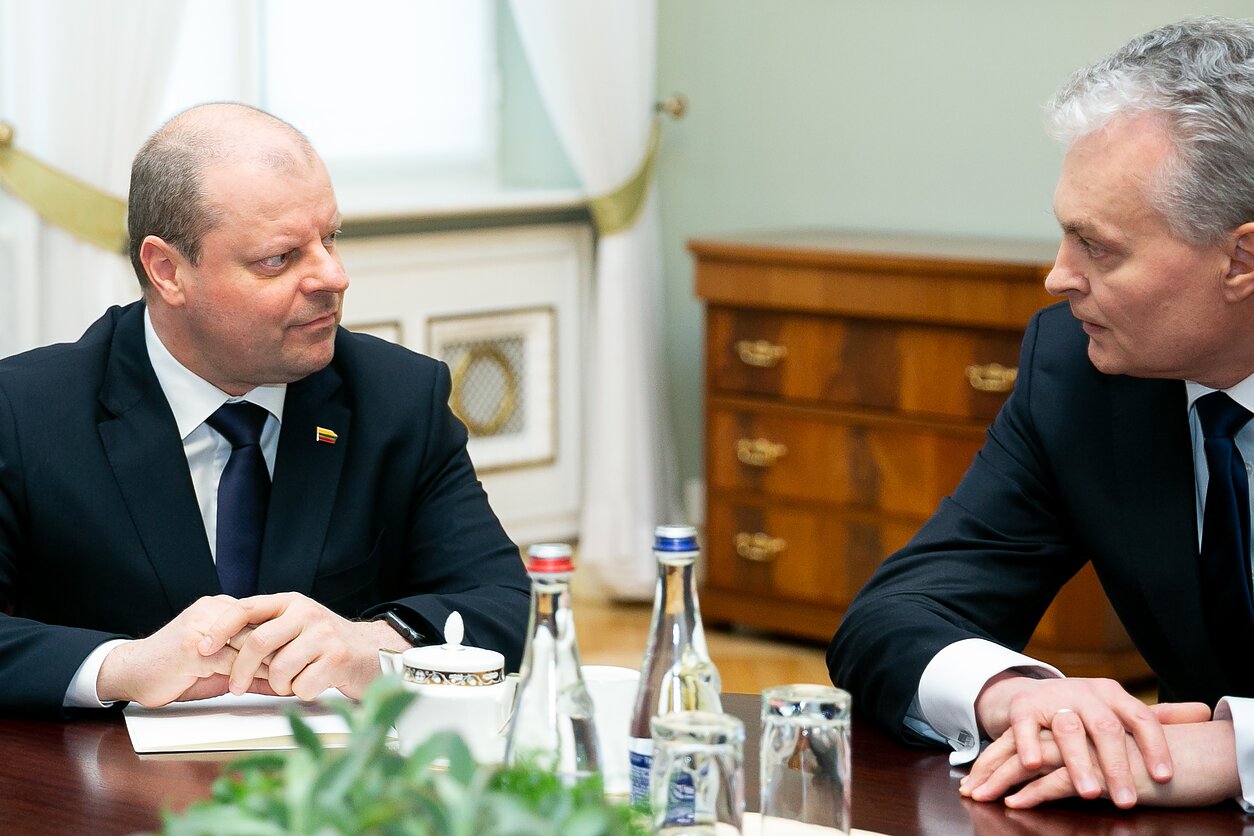 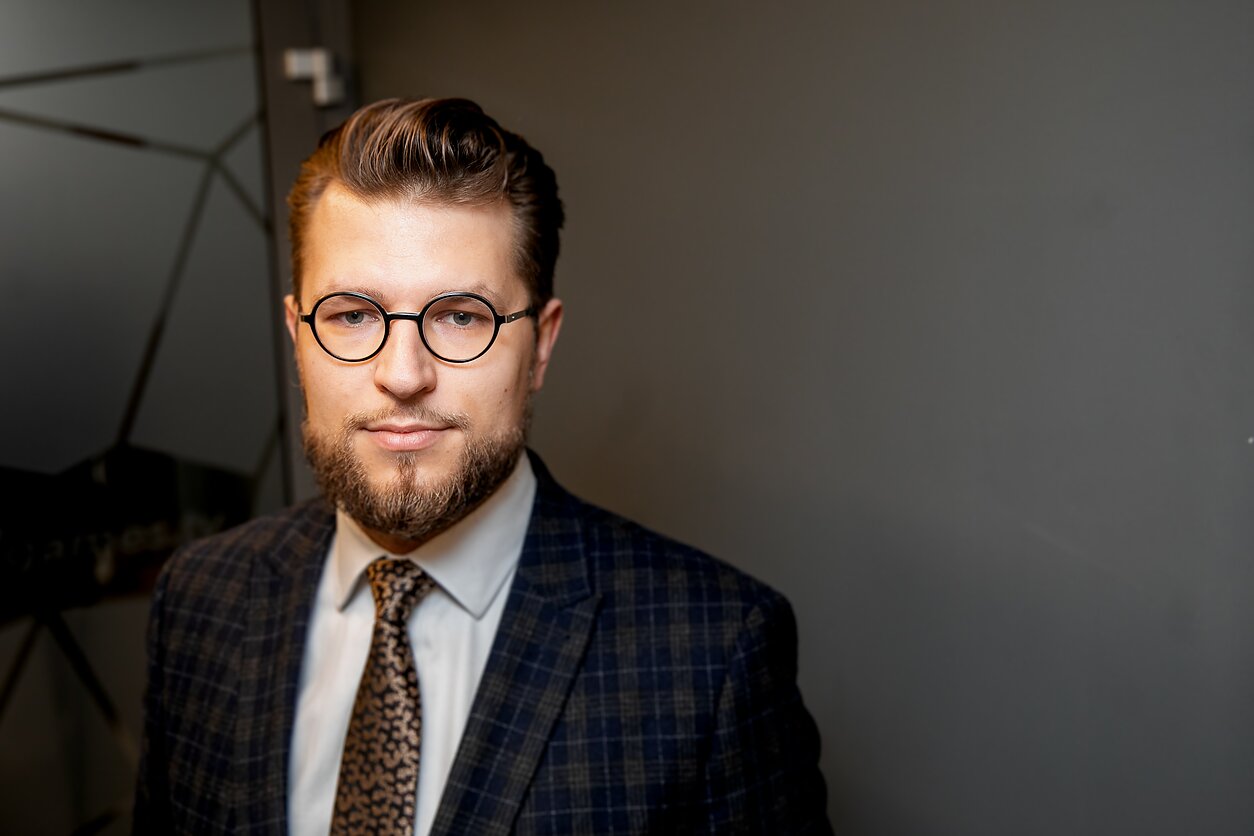