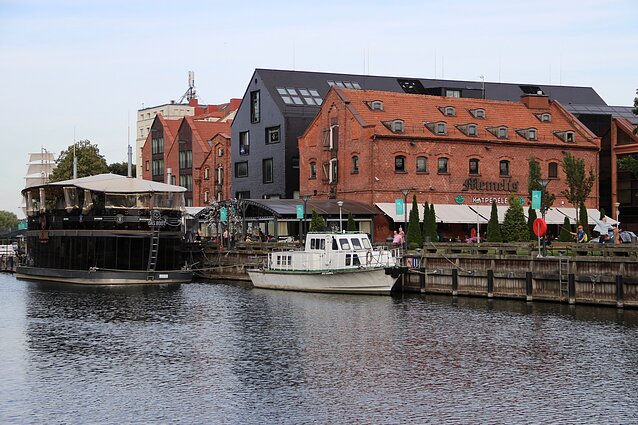 Rebuilding the towered church of St John in Klaipėda may be given a status of national significance. Politicians argue that a Lutheran church, rebuilt after designs by a Prussian architect, will symbolise friendship between Lithuania and Germany.

The Lithuanian parliament is expected to fast-track a resolution in mid-January.

The spired Lutheran church used to be a landmark of Klaipėda, or Memel, a formerly predominantly German-speaking coastal city on the Baltic Sea. It was heavily damaged during World War Two and demolished afterwards.

Klaipeda authorities and the local Evangelical Lutheran community presented the project to the parliamentary Committee on Culture last Wednesday, and a proposal to grant it the status of a project of state significance was put before parliament.

According to the Seimas, since the church will be rebuilt after designs by the well-known Prussian architect Friedrich August Stüler, the project could become a symbol of friendship between Lithuania and Germany. 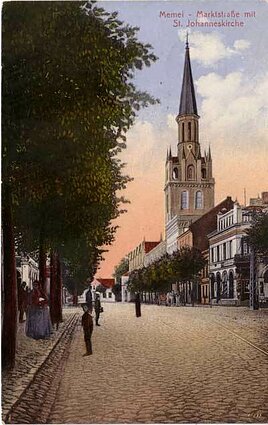 The church and its tower would be rebuilt in central Klaipėda by the end of 2027. The project is estimated to cost 16.8 million euros.

St John's Church would be the first reconstruction of a church destroyed during WW2 in Klaipėda. The local Evangelical Lutheran community does not have a prayer house at the moment and services are held at a former rectory which is not adapted for the purpose.

Under the plan, the church and its 75-meter tower would be made to look like it's 1856-1858 reconstruction after a fire.

The church was damaged in 1944, but the Soviet government did not allow its reconstruction. The church was completely demolished several years later. 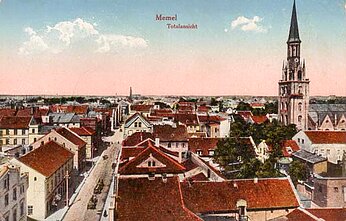