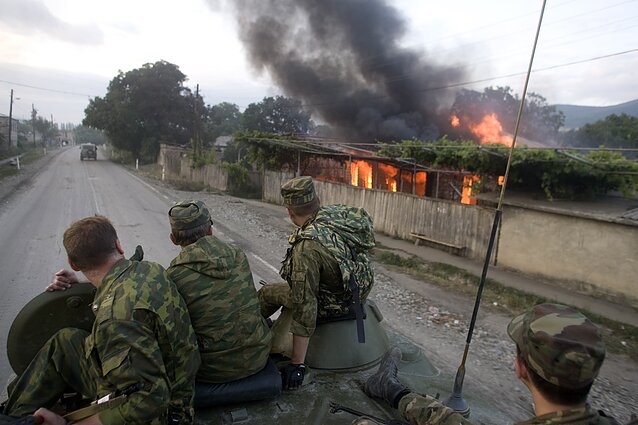 In a joint declaration issued following the NATO summit in London on December 3-4, the Alliance has reflected calls by the Baltic states and Poland to recognise Russia as a threat.

In a nod to NATO’s eastern members, the document states that the Alliance is “facing distinct threats and challenges emanating from all strategic directions [and includes] Russia’s aggressive actions [which] constitute a threat to Euro-Atlantic security”. 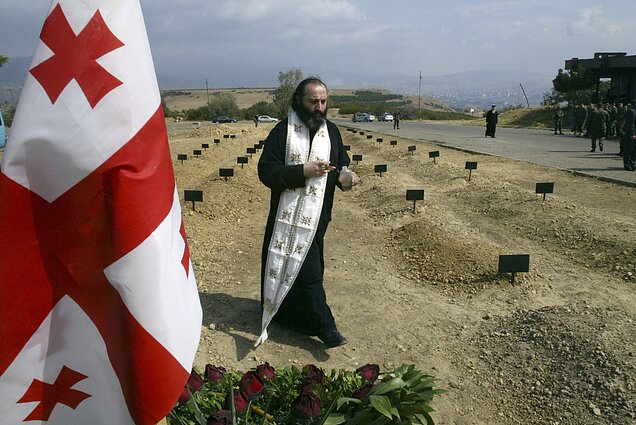 A Georgian priest seen during a special service in memory of Georgian soldiers killed in the war with Russia, September 17, 2008 / AP

Despite French President Emmanuel Macron calling for a strategic dialogue with Russia and claiming Moscow is not a threat, the joint declaration states that the Alliance “remains open for dialogue, and to a constructive relationship with Russia when Russia’s actions make that possible”.

Echoing calls by Lithuania and other NATO member states, the document acknowledges that the Alliance is “facing cyber and hybrid threats”.

“We are increasing our tools to respond to cyber attacks, and strengthening our ability to prepare for, deter, and defend against hybrid tactics that seek to undermine our security and societies,” the document reads. 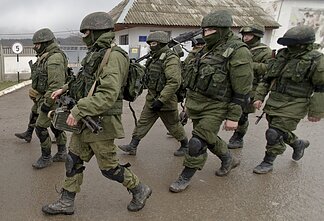 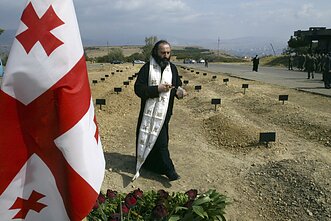 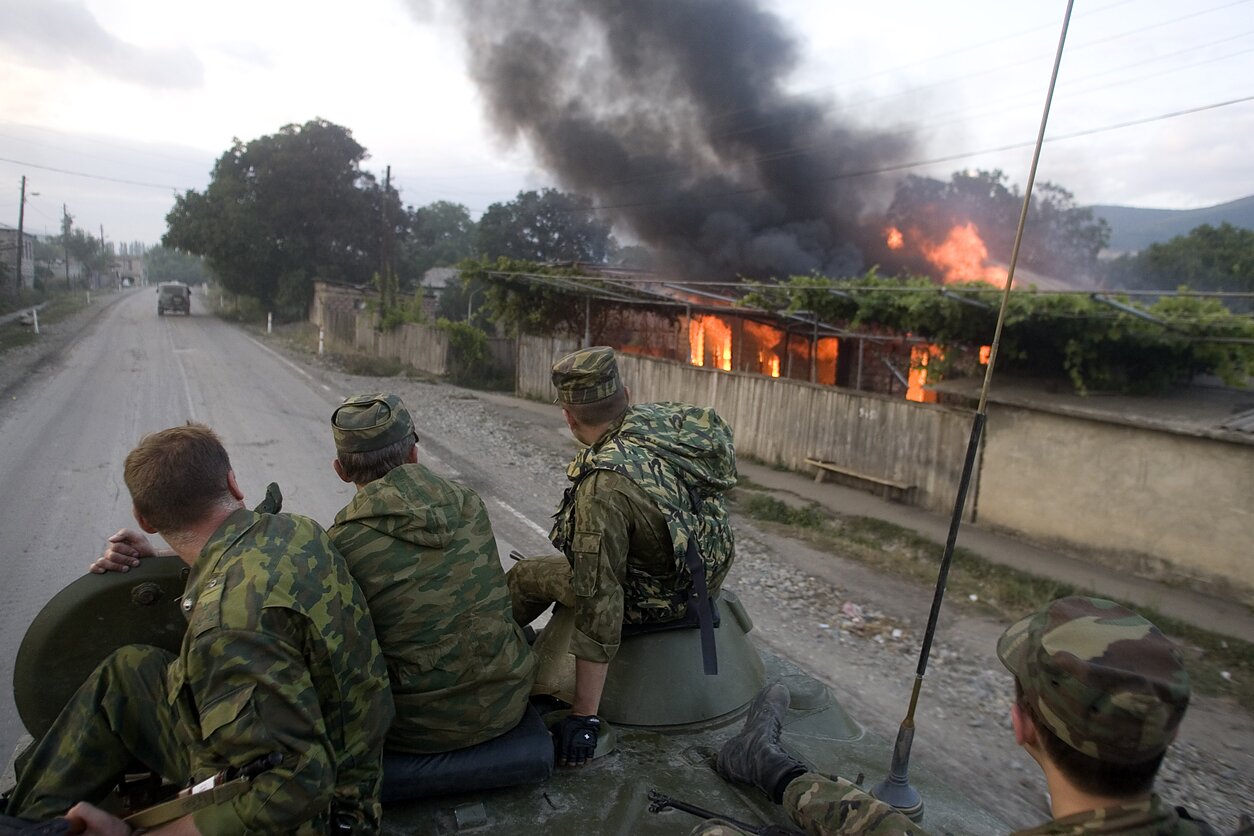 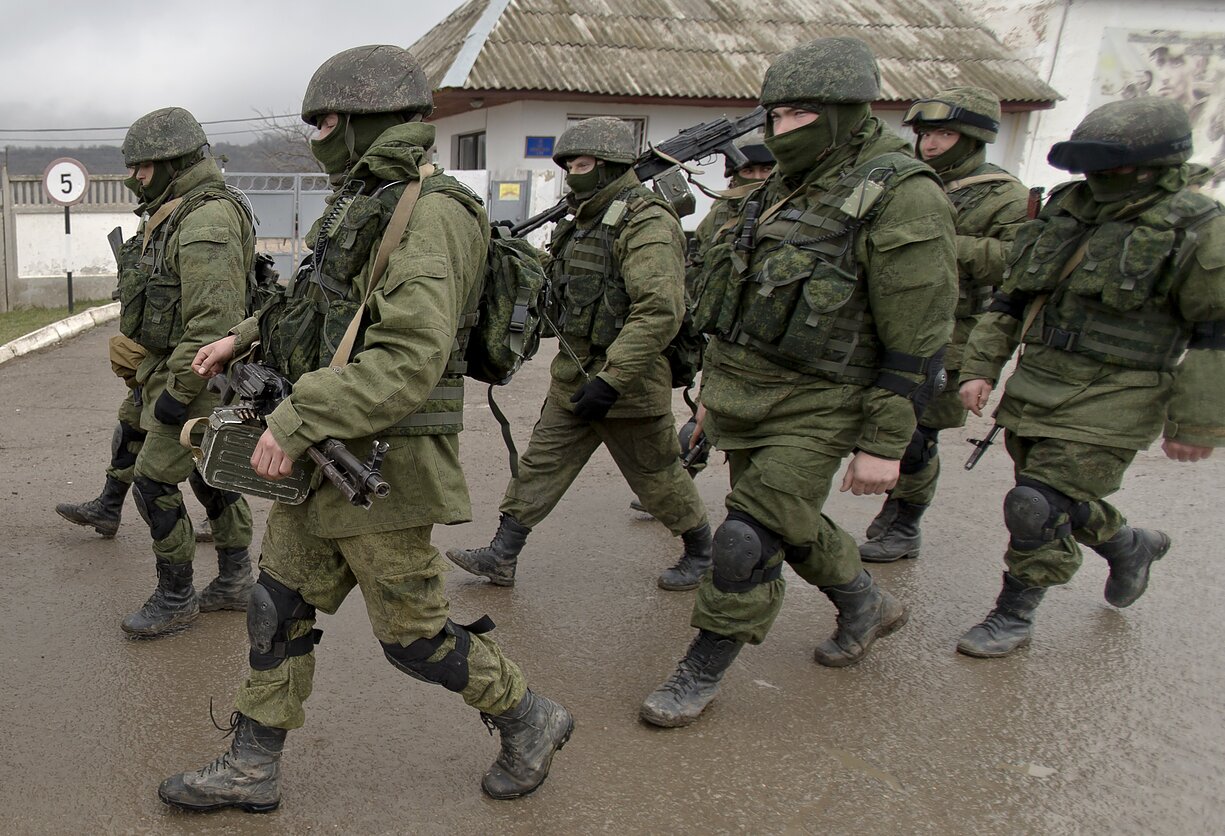 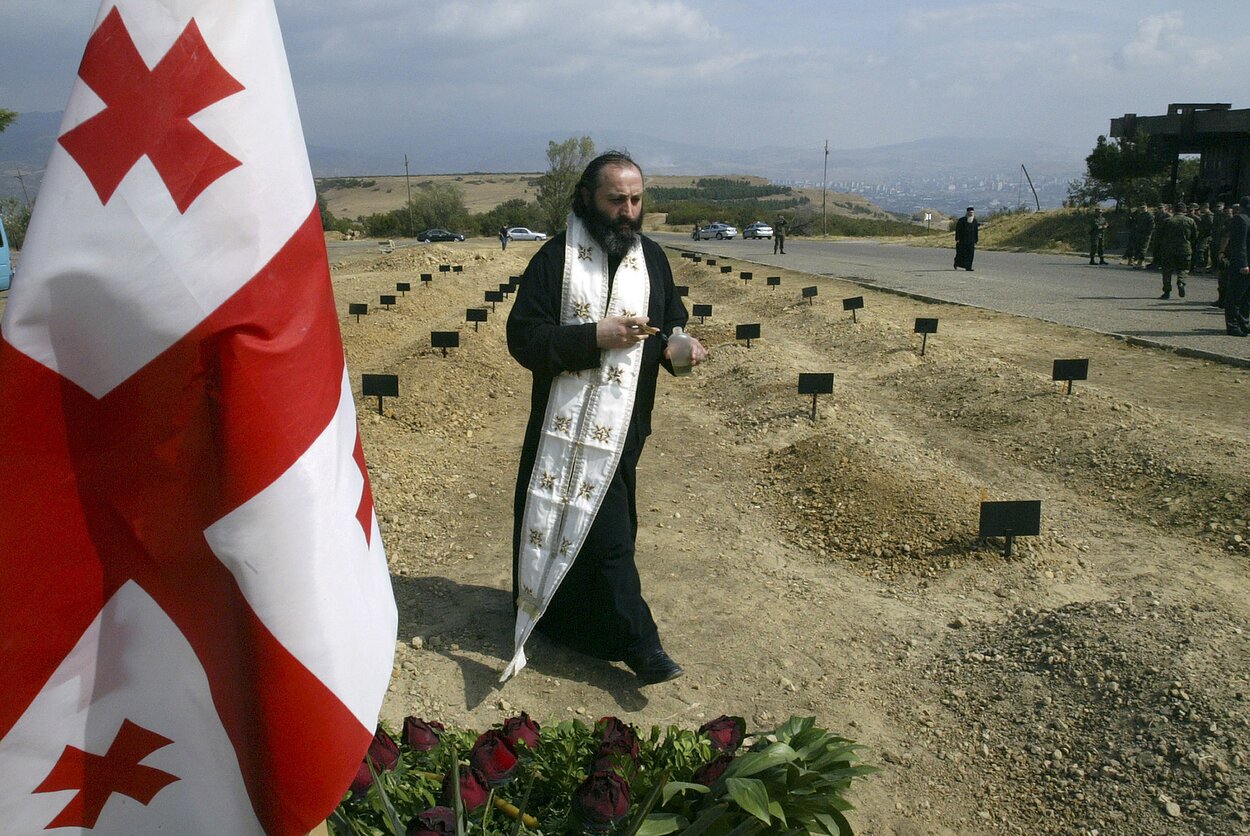 A Georgian priest seen during a special service in memory of Georgian soldiers killed in the war with Russia, September 17, 2008
3 / 3AP