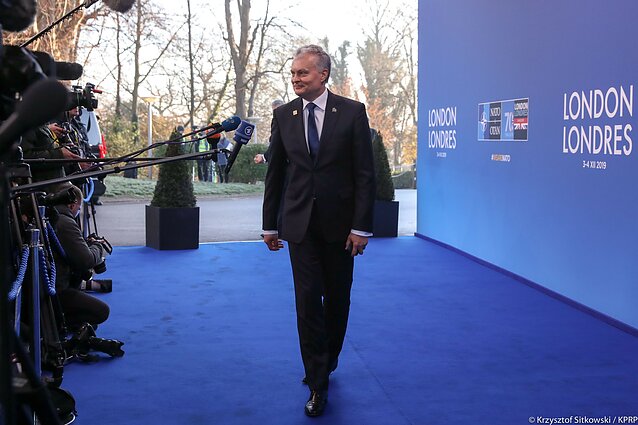 The Baltic countries and Poland have convinced Turkey not to block their updated defence plan, Lithuanian President Gitanas Nausėda said on Wednesday.

"An agreement in principle has been reached. We have no objections on the part of Turkey," he told reporters after NATO's leaders ended their summit session.

NATO's "Article 5 was hanging like a toy on a Christmas tree, but now we can fully build [...] the organisational infrastructure around it," said Nausėda.

"No one demanded anything from us in return," he said, adding that the leaders of the Baltic states and Poland thanked Turkey for "solidarity" and the "decision" to back the defence plans.

Today the #BalticStates and #Poland have taken an important step towards the safety of our citizens. We met with President of Turkey Recep Tayyip Erdogan @RTErdogan and agreed on @NATO #DefensePlan for the #Baltics. #Unity #NATOLondon pic.twitter.com/npFG9XfT7o

According to Nausėda, there were no discussions regarding Turkish call to designate Kurdish groups in northern Syria as terrorist organisations. "I believe we will solve this question," said the Lithuanian president.

Ankara has been the only NATO country refusing to sign an updated defence plan for the Baltic states and Poland until the Alliance agrees on a similar plan for Turkey.

Ankara demands that the Kurdish fighters in northern Syria be labeled as terrorist groups, despite them being backed by the West in the fight against ISIS.

Before the meeting on Wednesday, the Lithuanian, Latvian, Estonian, Polish and Turkish leaders and NATO's secretary general had met to discuss defence plans.

The document says that "Russia's aggressive actions constitute a threat to Euro-Atlantic security".

According to Nausėda, NATO leaders discussed China's economic expansion, particularly in technology and infrastructure, during the summit. 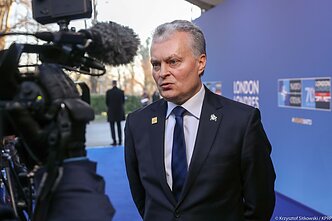 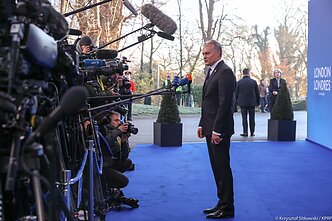 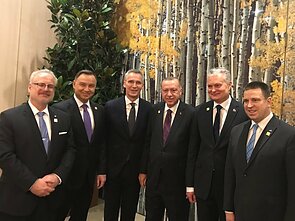 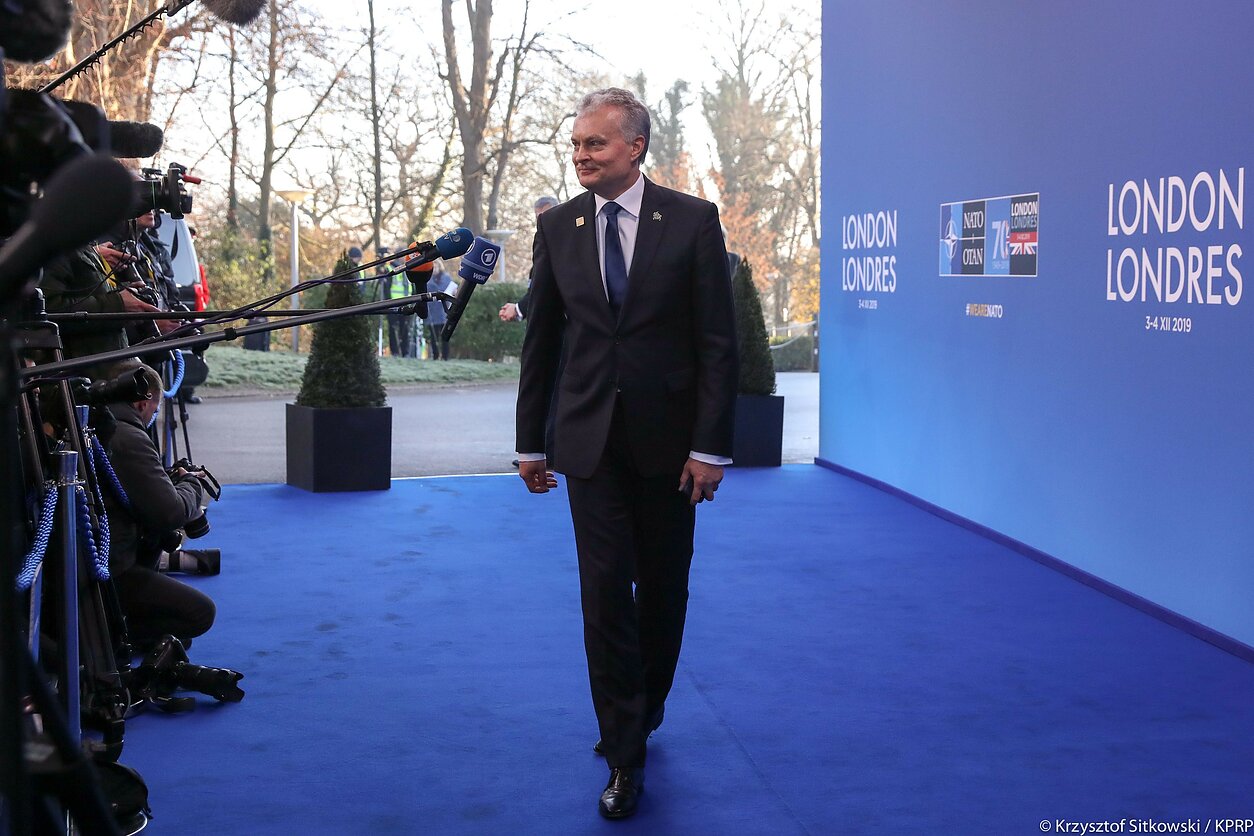 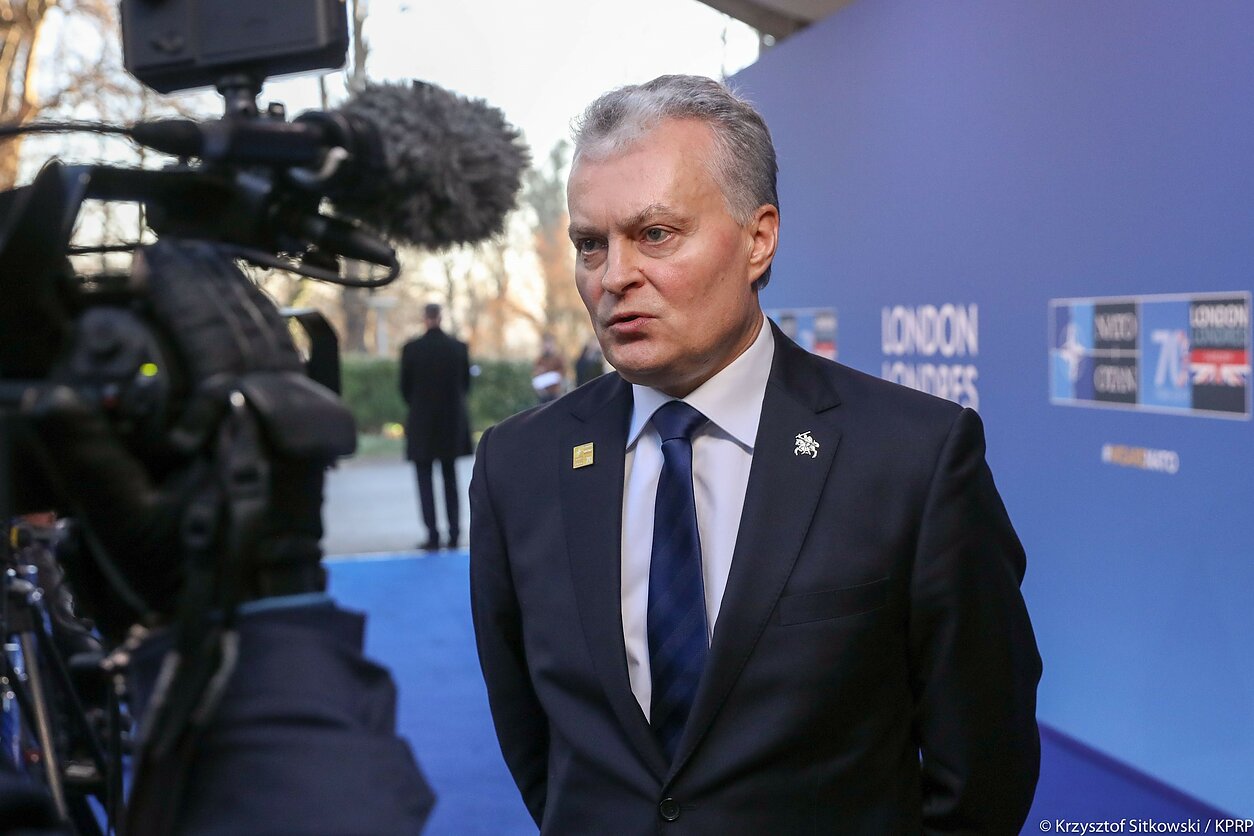 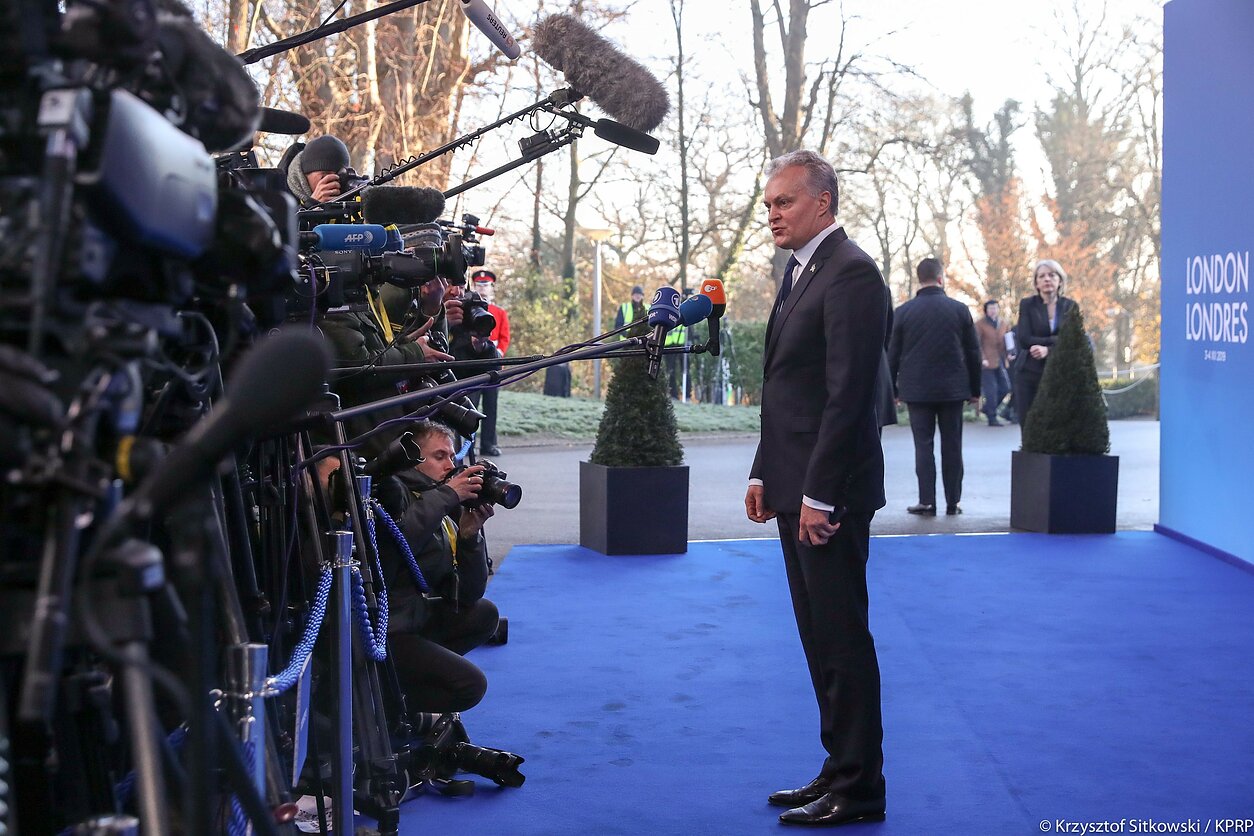 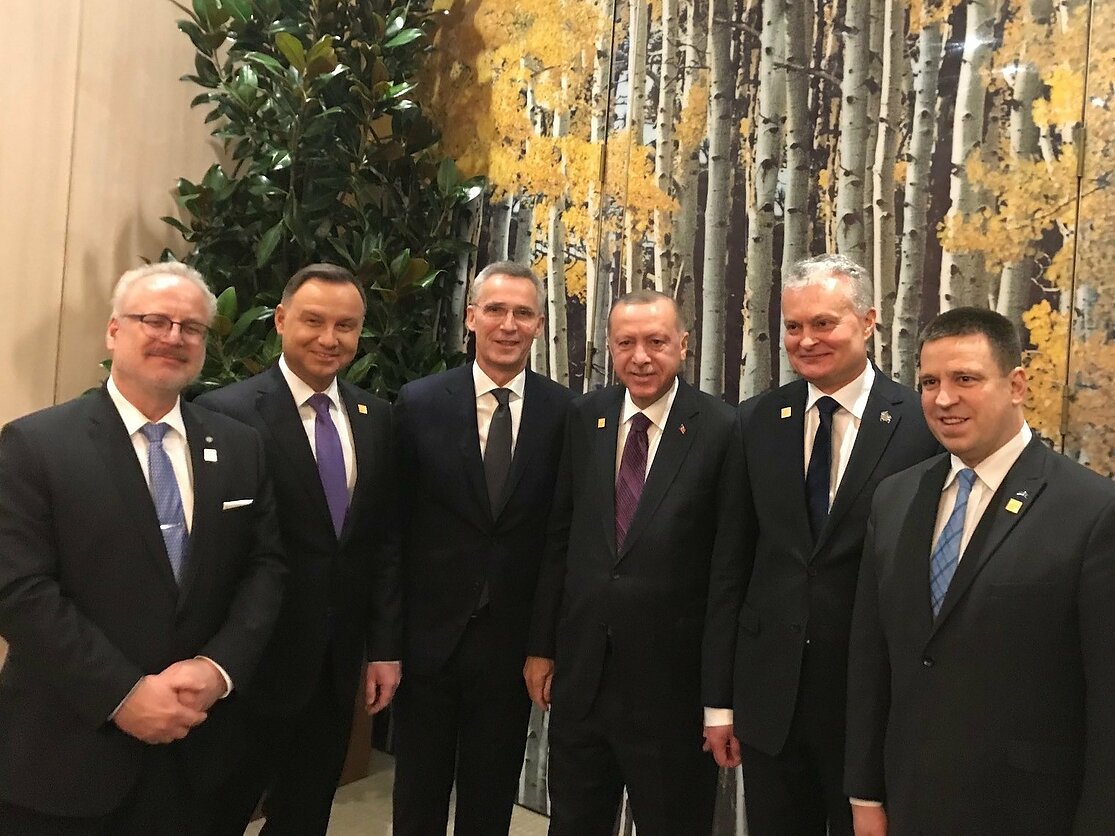 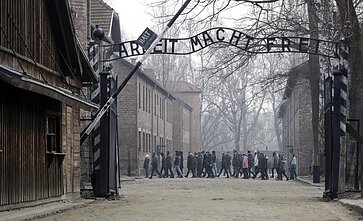