The sassy Vilnius tourism marketing campaign – which designated the Lithuanian capital as the G-spot of Europe – has been named the best ad at the International Travel & Tourism Awards.

“International tourism marketing is a highly competitive field where few manage to stand out. In order to attract tourists, the world's cities work for years and dedicate huge resources,” Inga Romanovskienė, the head of the municipal tourism and business promotion agency Go Vilnius, is quoted in a press release by Vilnius Municipality. “Even standing at the finish line with the giants of international tourism like Las Vegas was a great achievement.”

‘Vilnius – the G-spot of Europe’ campaign was developed by Jurgis Ramanauskas, Skaistė Kaurynaitė and Ugnius Mikšta.

Posters advertising the Lithuanian capital appeared in Berlin and London in summer 2018 and immediately went viral. The campaign has caught the attention of international media and has even been featured on ‘Last Week Tonight with John Oliver’.

Go Vilnius says that over 110,000 users visited the website vilniusgspot.com during the campaign and searches on Google trebled.

At home, though, it did raise some eyebrows, especially from the Catholic Church which was at the time preparing for a papal visit.

So why is Vilnius the G-spot of Europe? Because nobody knows where it is, but when you find it, it's amazing. 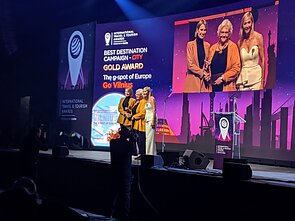 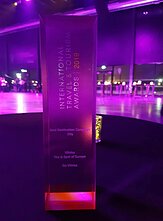 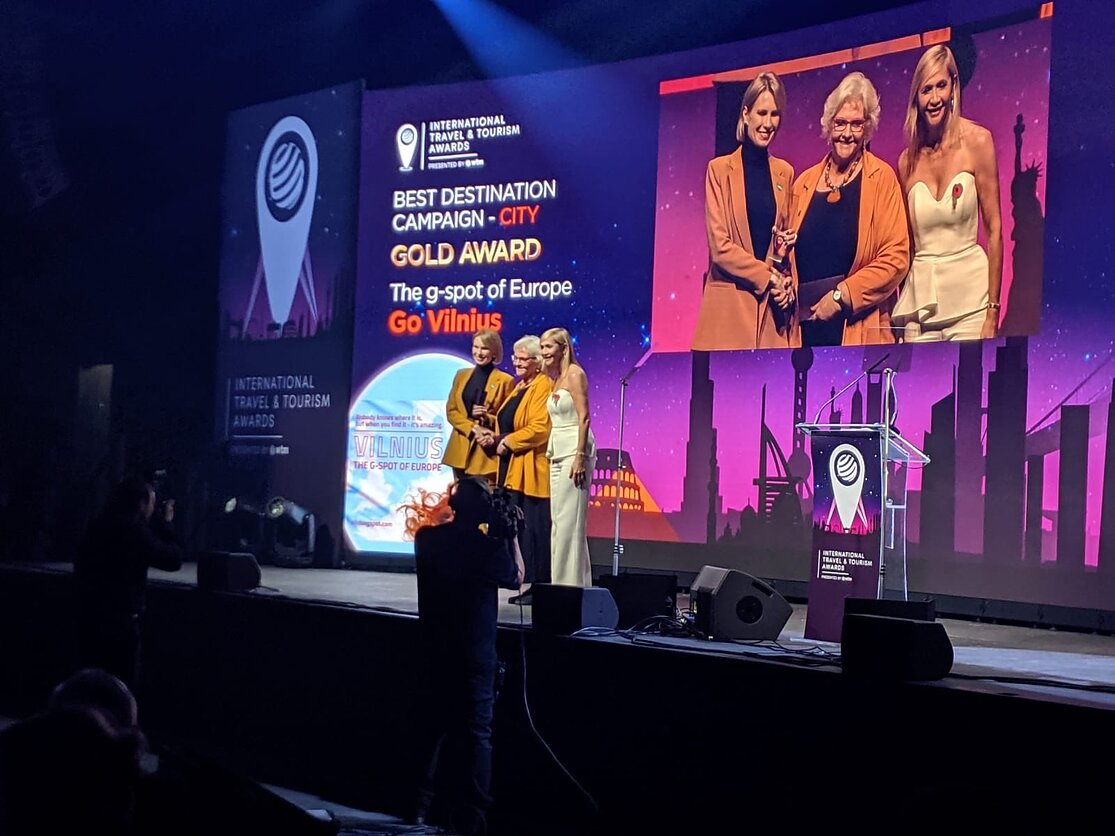 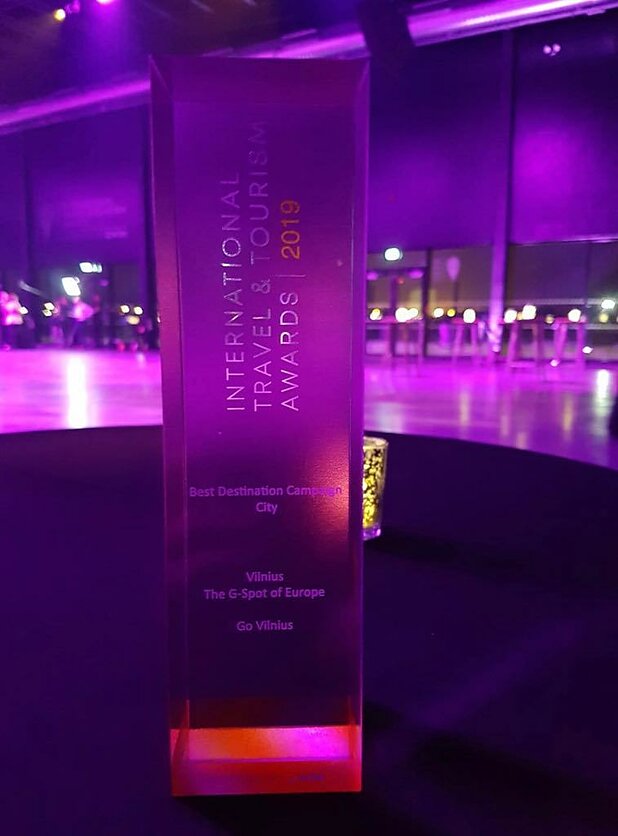