Interior minister under pressure to resign following fire in Alytus 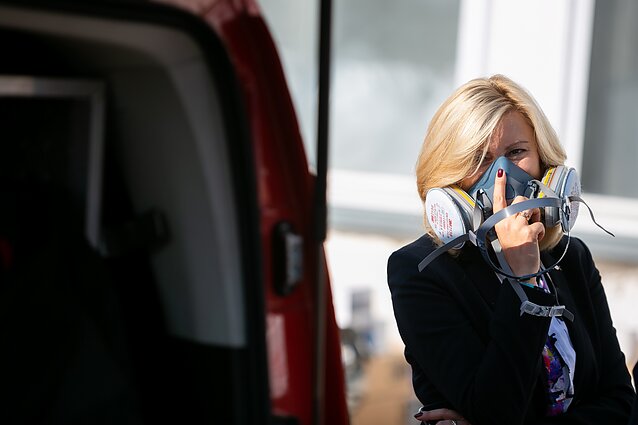 The Lithuanian interior minister has faced criticism due to her handling of a major tire warehouse fire in Alytus. Faced with calls from the public to resign, Rita Tamašunienė says she accepts responsibility, but wants to know what her “superiors” think first.

“My superiors will give their opinion,” the minister told reporters on Wednesday when asked if she intended to step down.

A fire in a tire recycling facility in Alytus, southern Lithuania, broke out last week, prompting the town's authorities to declare an emergency. The blaze was localised on Friday, but firefighters continued to work on the site as burned tires continued to smolder.

The interior minister visited the fire site on Sunday and decided not to declare a state-level emergency, causing an uproar among the local community.

“The environmental disaster in Alytus clearly showed the government's utter failure to ensure the security of its country's citizens in an emergency [and] its inability to provide any real assistance [...],” the petition reads.

It accuses government officials of poorly handling the situation, leaving the town and its mayor to cope on their own. 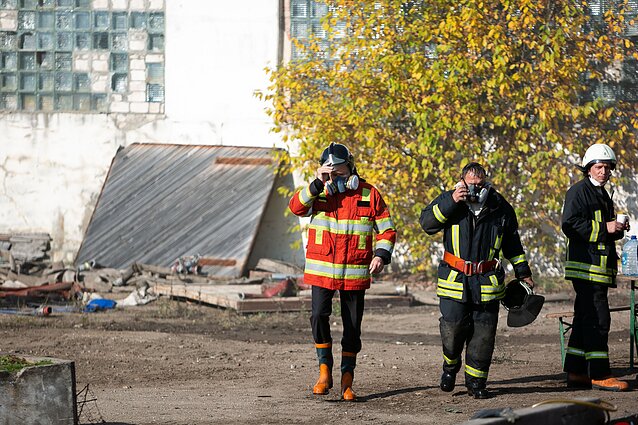 Over 27,000 people have signed the petition as of Wednesday.

“I see that it is necessary to take responsibility and improve the situation,” Tamašunienė said on Wednesday. “People's signatures indicate that the situation is bad, and I, as a minister, must accept responsibility, but my superiors also have to give an assessment. I'll listen to them.”

Tamašunienė said people's opinion was important to her, but noted that she had headed the Interior Ministry for just a few of months.

She insisted that the ministry responded promptly to all requests from the Alytus municipal emergency commission, helped to bring in experts and provided police assistance.

Tamašunienė took over as interior minister in late August after her party, the Electoral Action of Poles in Lithuania–Christian Families Alliance, formally joined the government coalition.

She is currently the only female minister in the cabinet. 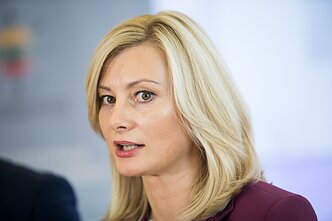 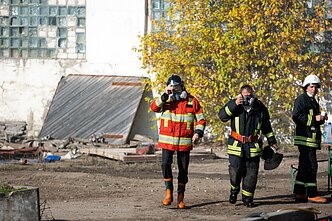