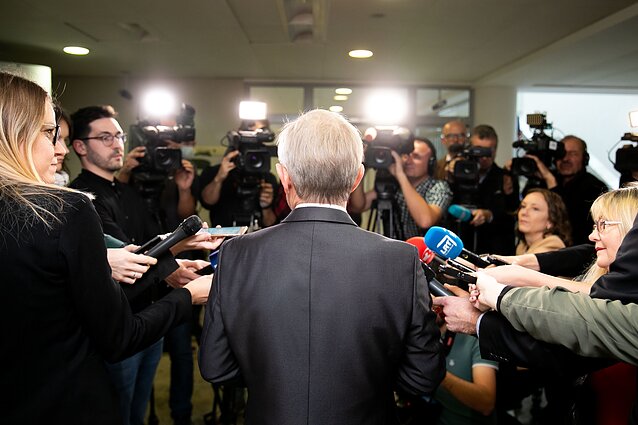 Speaker of the Lithuanian Seimas Viktoras Pranckietis has survived a second no-confidence vote. Members of the ruling block failed to garner the necessary votes to remove the speaker.

At the ruling majority's initiative, a second vote was held on Tuesday and 63 MPs voted in favour, five were against and 11 ballots were damaged. At least 71 votes are needed to remove the speaker.

The Lithuanian parliament held the first vote on Pranckietis last week. Back then, the motion was rejected because only 11 lawmakers showed up. Members of the ruling block boycotted the vote as they wanted to hold it another day.

Pranckietis says that irrespective of the voting result, he plans to turn to the Constitution Court for it to rule if the procedure was lawful. The Statute of the Seimas states that lawmakers cannot demand the dismissal of the same official during the same session. 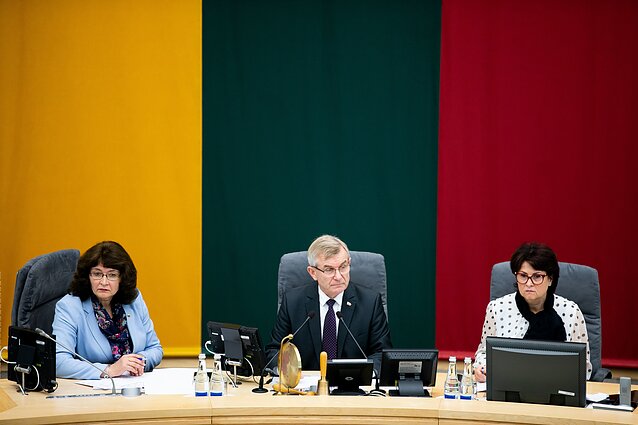 "I probably feel no joy, we will just be able to continue working in peace. This is what I wanted earlier but it was not possible until now," Pranckietis said at the parliament on Tuesday after the results of the secret ballot were announced.

Pranckietis also said he signed a parliamentary resolution, drafted by the liberals, to hold an early parliament election.

"I signed the bill since we had the request last spring, that if the bid to remove me fails, then we should hold an early election. I think the proposal is moving through," the parliament speaker said.

The ruling Lithuanian Farmers and Greens Union have been demanding Pranckietis' resignation for several months now as his position should be given to the Social Democratic Labour Party of Lithuania according to a new coalition agreement.

Pranckietis has refused to step down and says the party's leader Ramūnas Karbauskis is demanding his resignation in revenge for his disobedience.

The failure to unseat the Seimas speaker shows that the ruling parties do not have a majority in parliament, political analysts say. Pranckietis himself, meanwhile, is a tragic figure caught in between the position and the opposition, with support from neither side.

“The opposition's attitude is not to vote against [the Seimas speaker], not to vote at all, but not to support the speaker either,” Rima Urbonaitė, a political scientist of Mykolas Romeris University, said. “Even though he survives the no-confidence votes, he does not have a majority support. The Seimas speaker is in a limbo.”

The opposition, she says, is motivated by their personal dislike of Ramūnas Karbauskis, the leader of the ruling party. “This is a conflict about a person and it made the entire parliament a hostage,” according to Urbonaitė.

“Until the next election, we will have a very unstable ruling majority, a lonely and isolated Seimas speaker. Parliament work will be very complicated,” according to him.

Pranckietis is a very handy figure for the opposition MPs who are interested in criticising the ruling parties and scoring political points before next year's election.

“[Pranckietis] is someone who did not fully grasp why he came to the parliament and what his role is,” Bielinis believes. “He was used, put into this role of the second most important figure in the state unprepared and completely lost. This makes Pranckietis a tragic figure and a morality tale about how seriously one has to prepare for politics.” 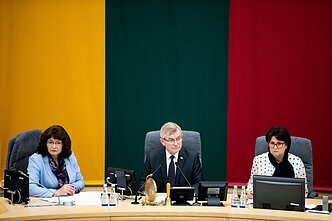 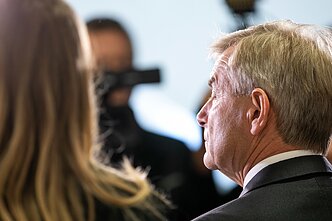 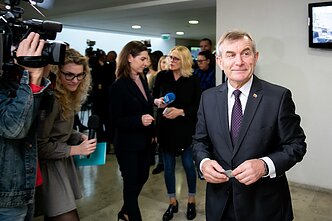 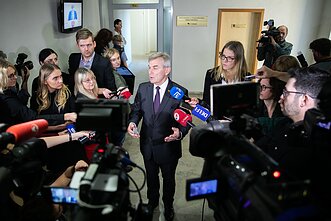 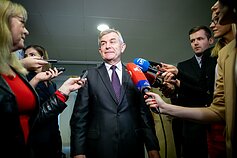 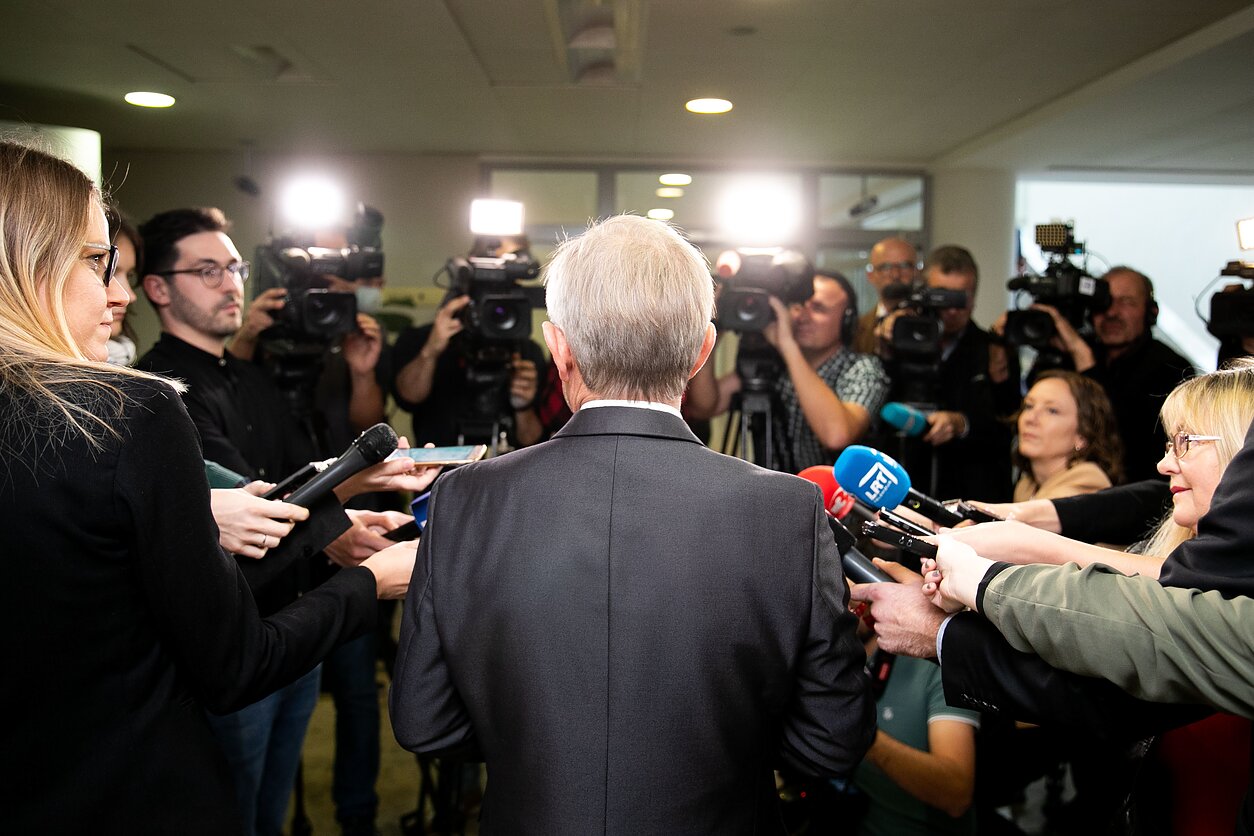 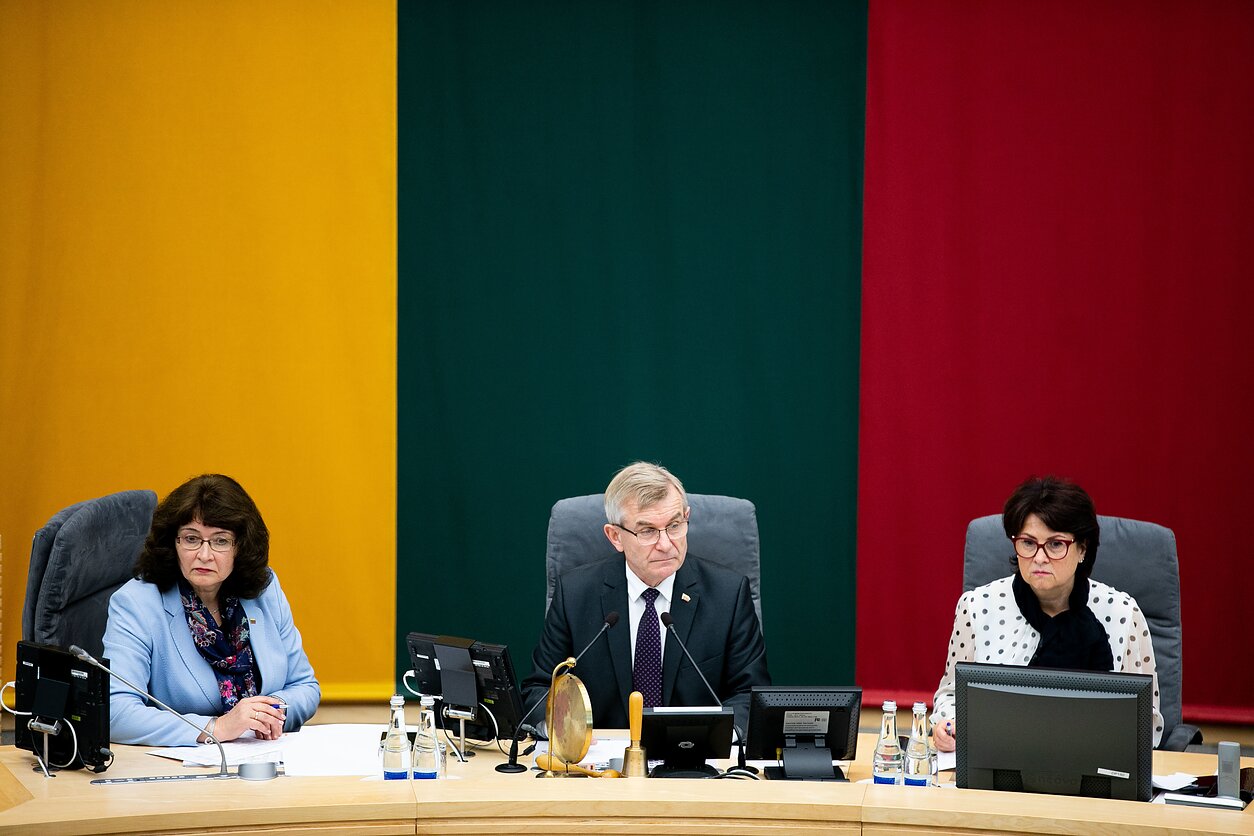 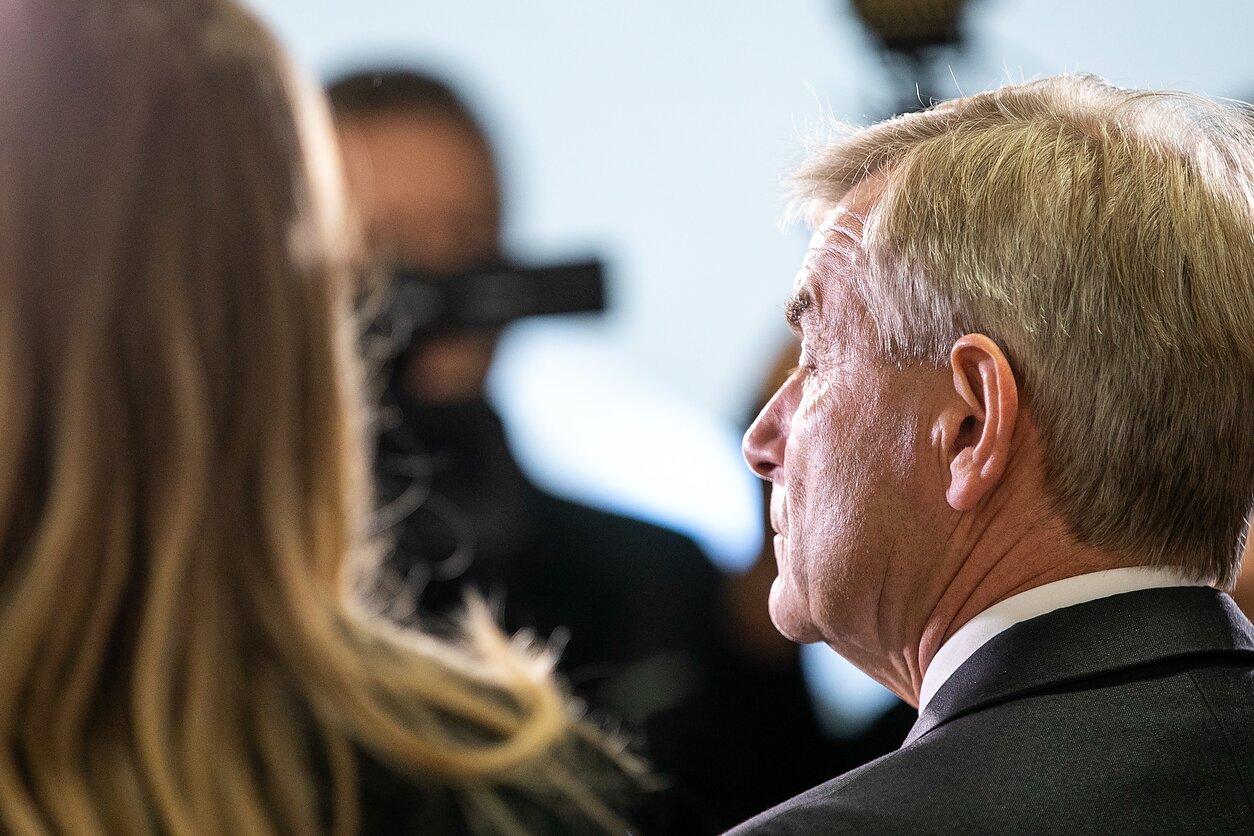 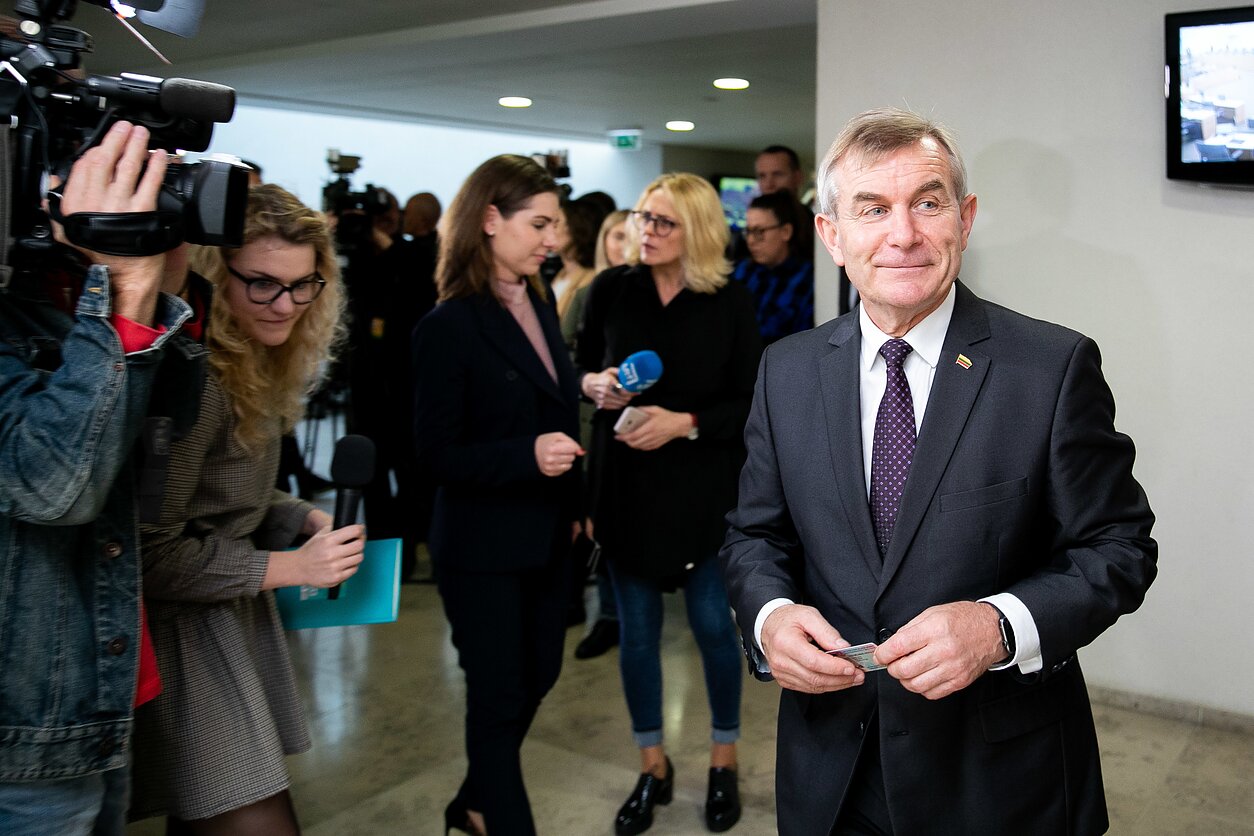 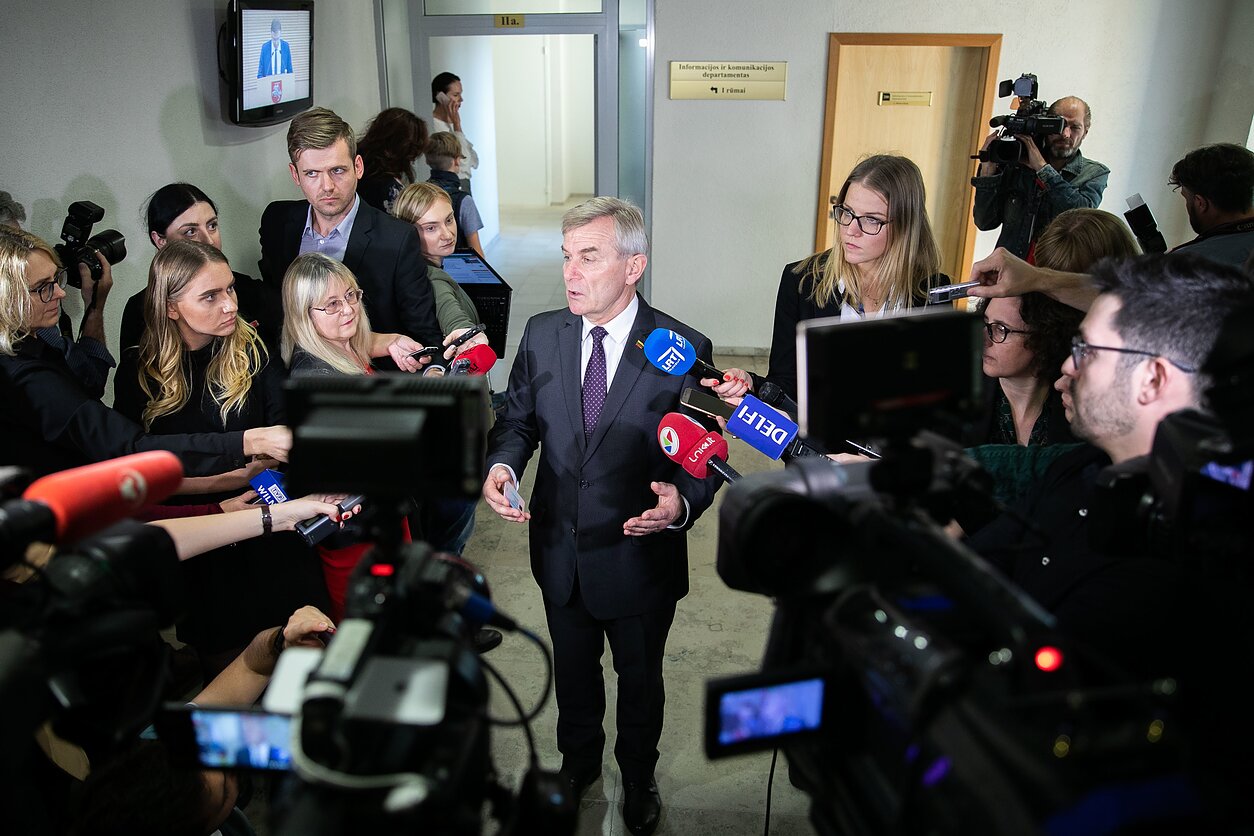 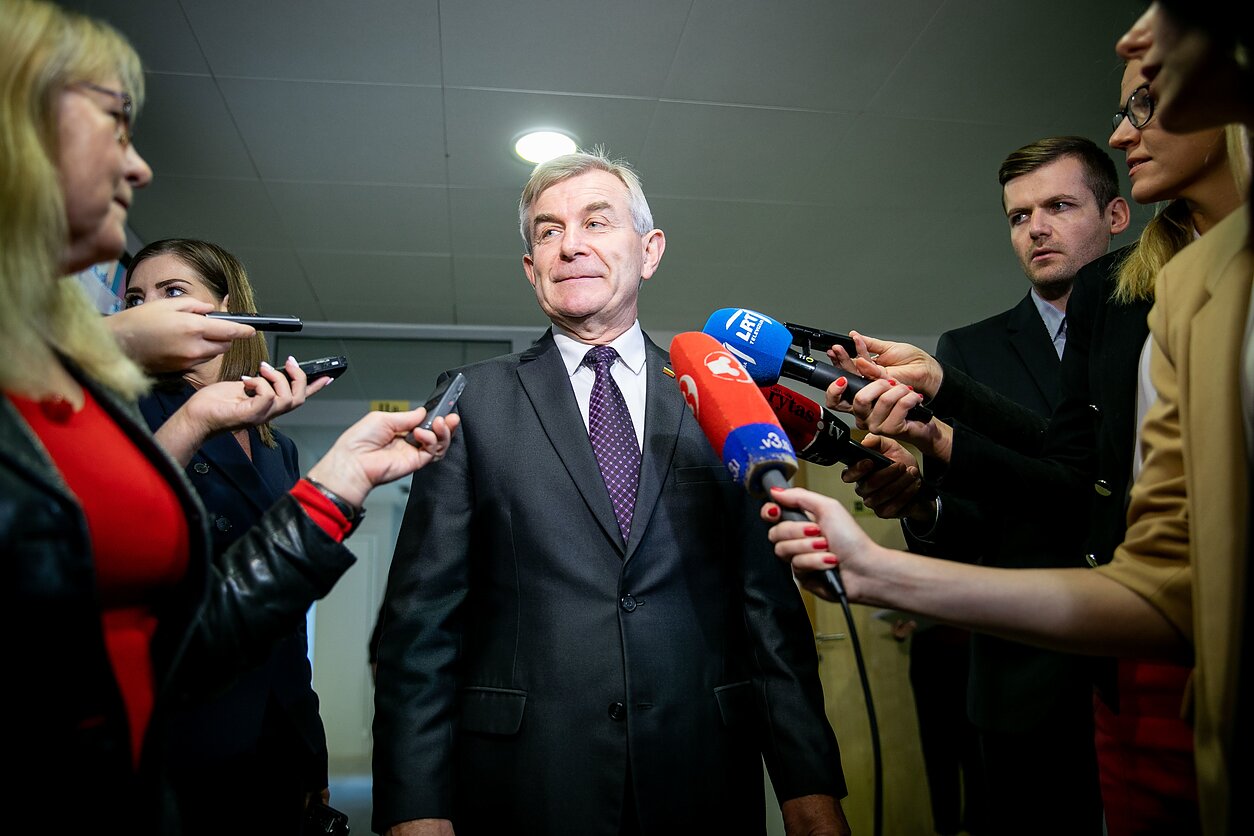