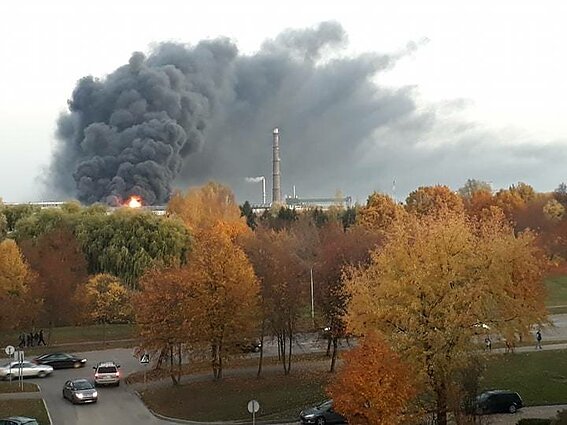 A fire broke out in one of the biggest tire recycling factories in the Baltics in the early hours on Wednesday in Alytus, a town in southern Lithuania. A local hospital has been evacuated and residents are advised to stay indoors or wear respirator masks.

Fire fighters from nearby towns and cities, including Kaunas, have been trying to extinguish the flames. The military has been called in to assist the effort which continues into Wednesday afternoon.

Smoke from burning tires is extremely harmful, so a rehabilitation hospital in Alytus has been evacuated. The town's inhabitants are advised to stay indoors, cover water wells and not use the water for food.

The fire started at about 3 AM in the warehouses of one of the biggest tire recycling companies in the Baltics. Strong southward winds blew the smoke towards a nearby residential block of Alytus, a town of about 55,000. People say the smoke was felt a dozen kilometres from the fire.

“I was really frightened in the morning, I thought a natural disaster occurred in Alytus,” a local resident told LRT TV.

“The smell is very strong, I couldn't sleep since 4 AM,” another man said. “I have heart problems, smoke makes me feel very bad.” 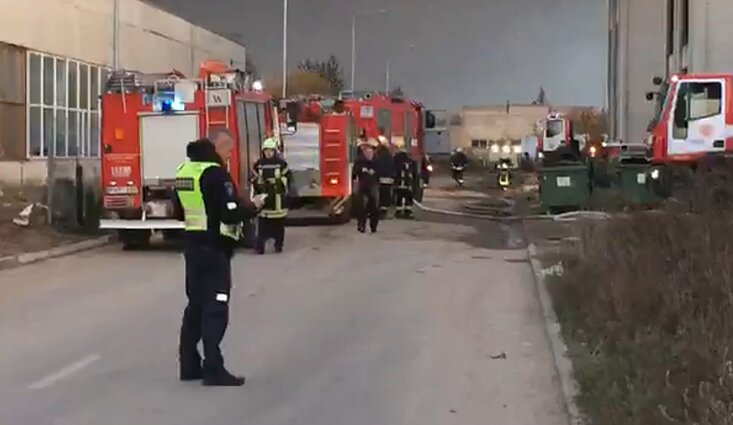 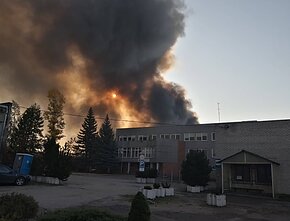 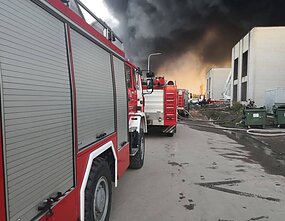 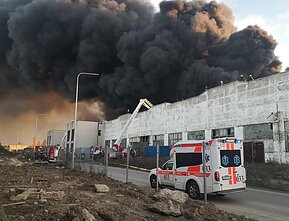 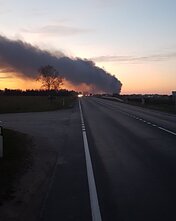 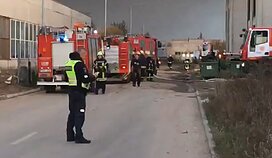 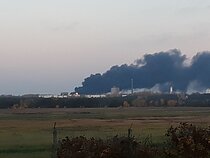 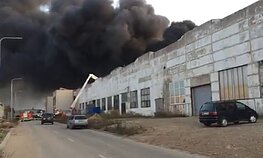 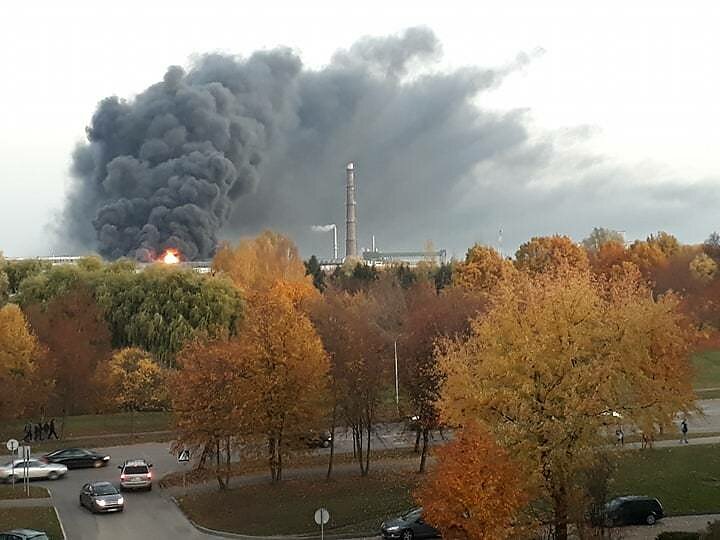 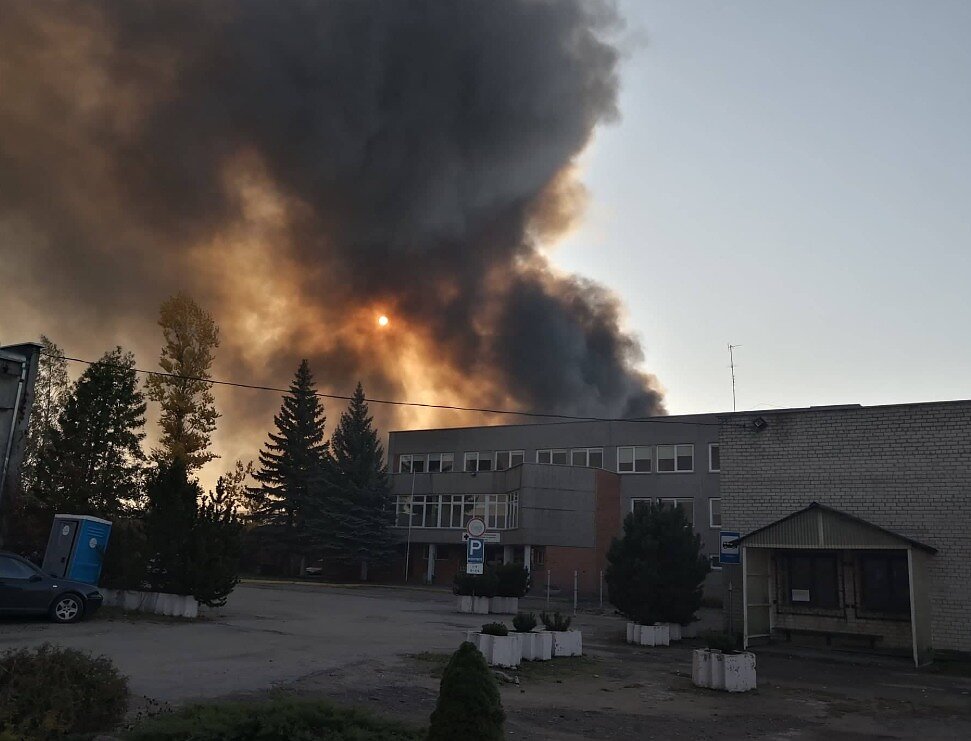 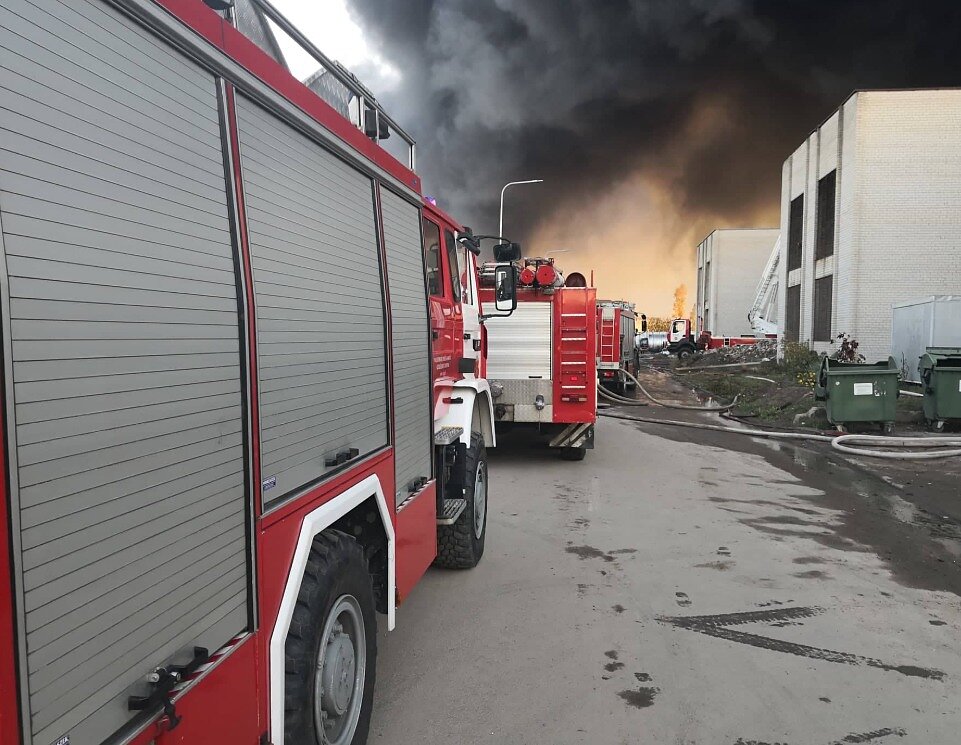 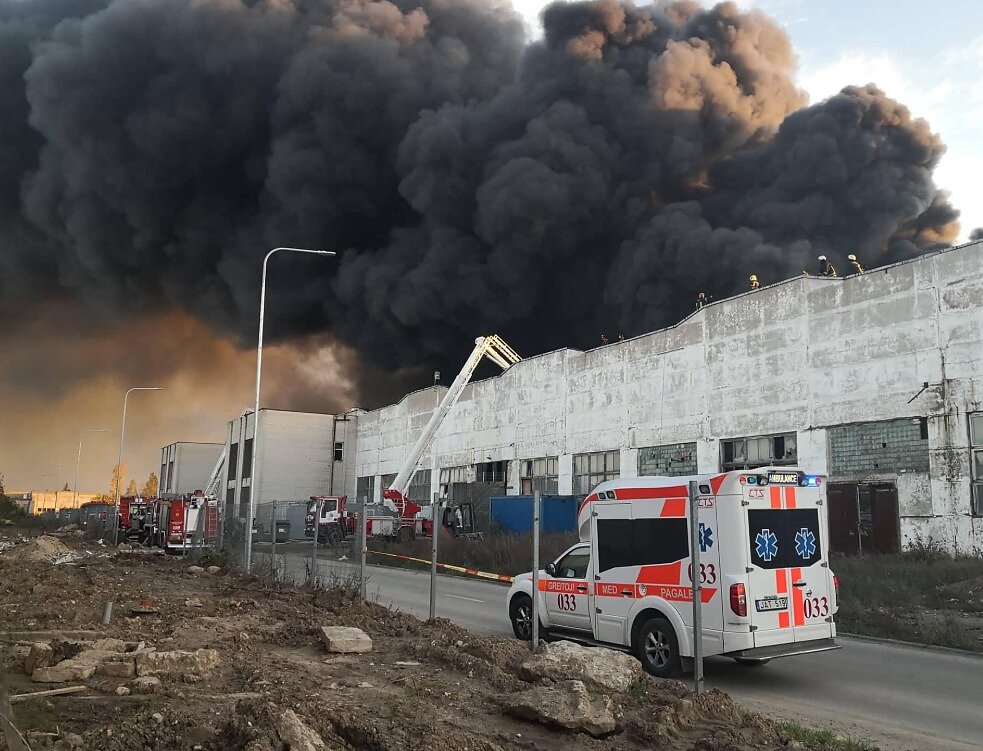 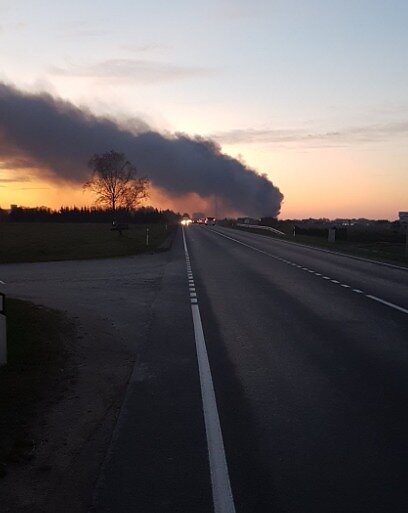 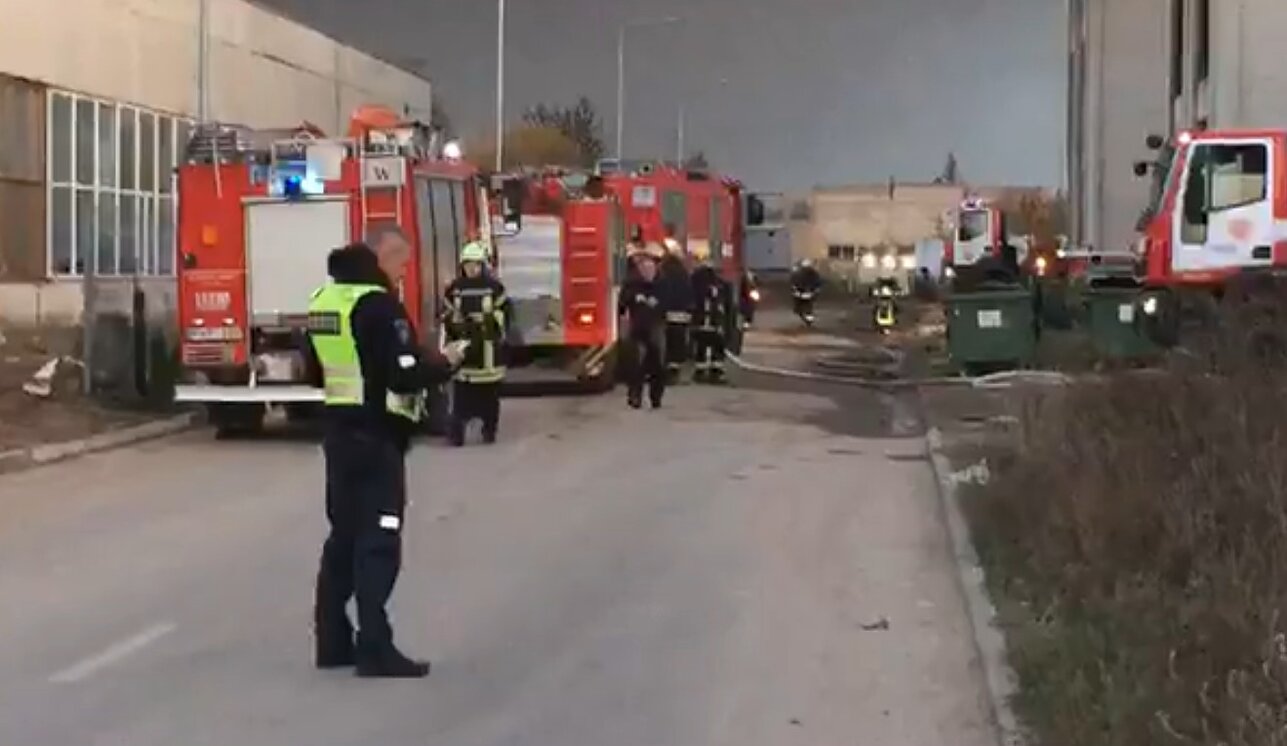 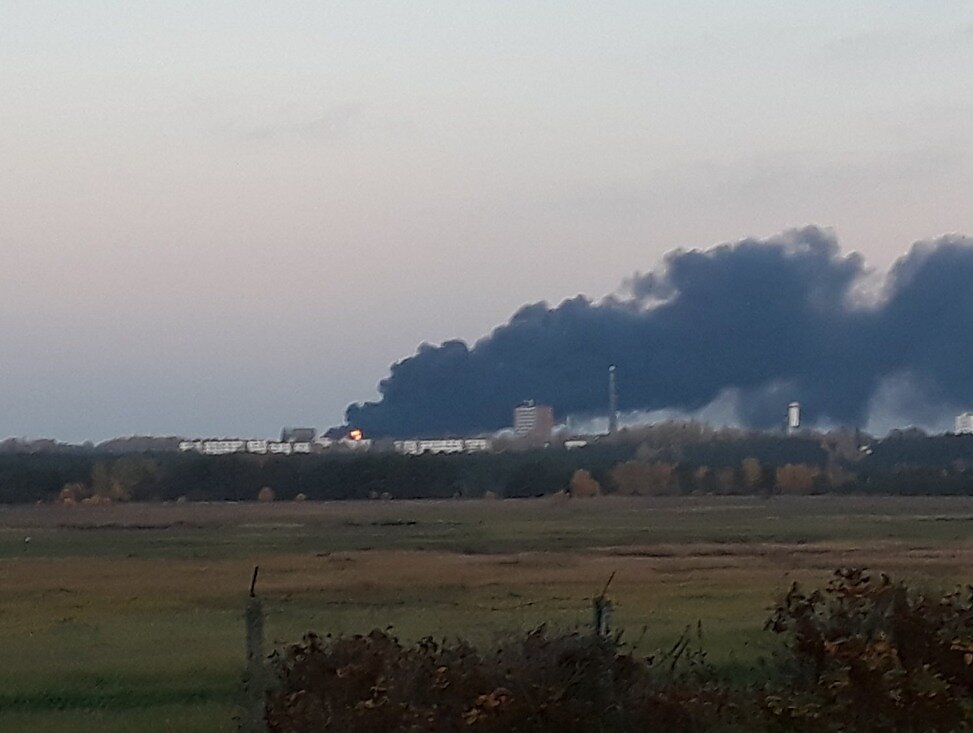 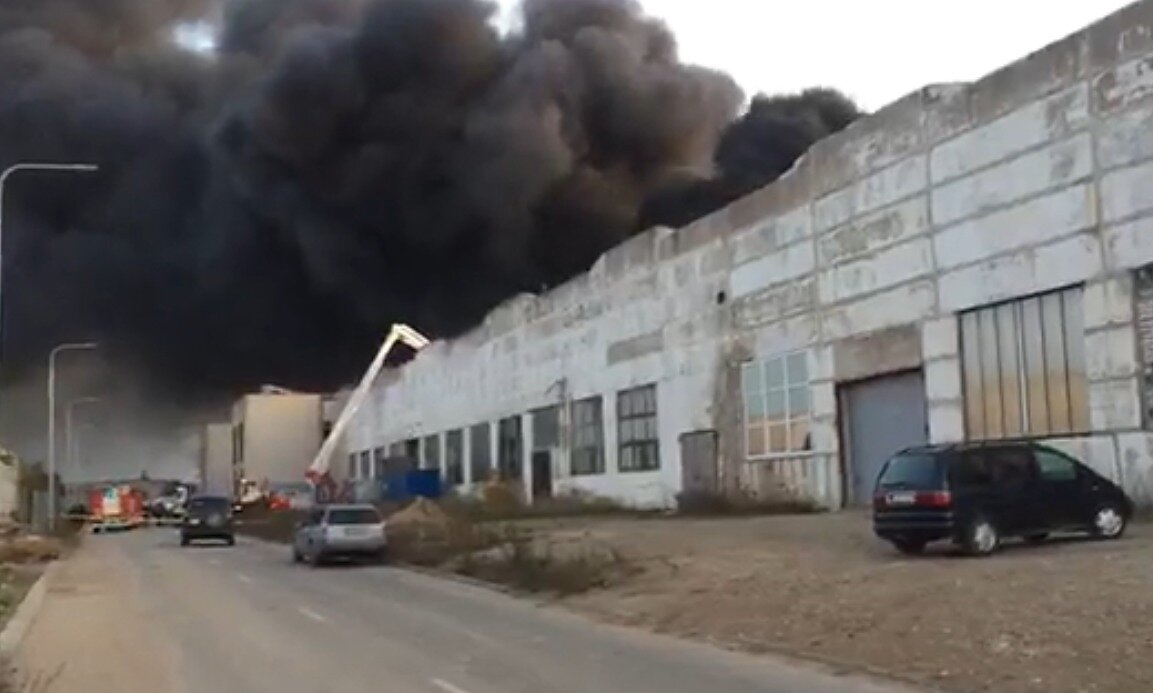