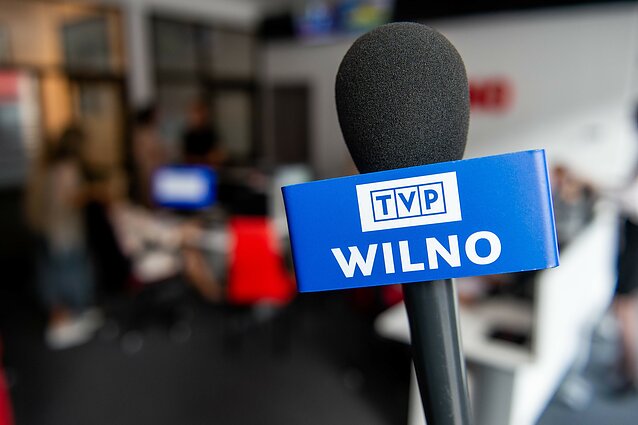 A new Polish-language TV channel, funded by Poland's national public broadcaster, has launched in Lithuania. The head of TVP Wilno says the aim is to give the country's ethnic minority communities an alternative news source to Russian television.

“The situation was dramatic – we had 30 channels from Russia and only one [from Poland,] TVP Polonia,” says Edyta Maksymovič.

TVP Wilno, one of the channels of Poland's public broadcaster TVP, is launching with a daily two-hour news service Info Wilno. Offering more programmes is in the plans, but the expansion will be gradual.

At the moment, TVP Wilno is staffed by 25 people – all Lithuanian Polish-speakers who have undergone a six-month training.

“We want to pull away those people who stick to Russian television – or perhaps it's the other way round, Russian television sticks to our viewers. We believe that Poland is closer than Russia,” Maksymovič explains one of the missions of TVP Wilno. 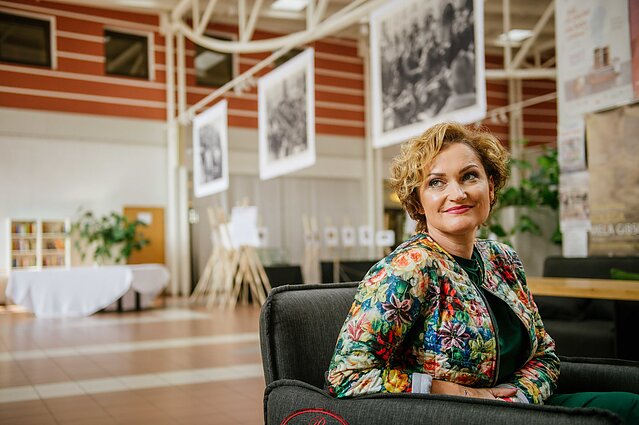 Ethnic Poles is the biggest minority in Lithuania, 6.6 percent of the total population according to the 2011 census, and live mostly in the regions bordering Belarus and Poland. However, Russian language is often used colloquially even among ethnic Poles, therefore Russian news networks have maintained their reach.

She says that a way to compete with much better resourced Russian TV channels is to focus on issues that are closer to the community in Lithuania.

“We know that people seek news and information, so let them come to us, to Lithuanian TV, to get a good overall view in different languages. Lithuanians will be able to learn some Polish, to see the Polish perspective on events in Lithuania and the world,” says Maksymovič.

The idea to have a TVP service in Vilnius was first brought forward a decade ago, but it was postponed indefinitely after Polish President Lech Kaczynski's plane crash in Smolensk.

This time, the push came from Lithuania. 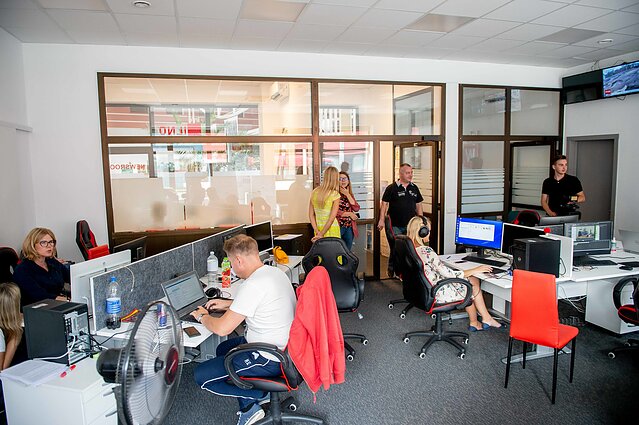 25 people make up the staff of TV Wilno / E. Blaževič/LRT

“During a meeting with Polish Prime Premier Mateusz Morawiecki, Prime Minister Saulius Skvernelis noted that, in Lithuania, many people – Poles, Russians – were influenced by Russian television. [...] And then Skvernelis asked if it would be possible to have a Polish-language TV channel in Lithuania,” Maksymovič says.

Morowiecki's head of administration Michal Dworczyk, in particular, contributed to the plan's fruition.

Poland's Ministry of Foreign Affairs has set aside 1.7 million euros for TVP Wilno.

At the same time, Maksymovič says, the newsroom in Vilnius will have full editorial independence from TVP.

“No one is imposing anything on us, on the contrary, the idea from the very beginning was that we'd do everything on our own. They [TVP] could have sent a team of journalists, editors, very good specialists, but the intent was that we'd do it ourselves.” 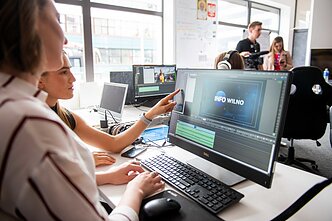 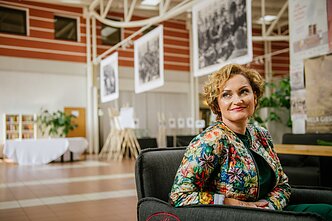 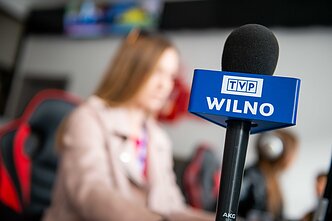 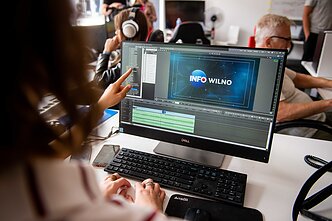 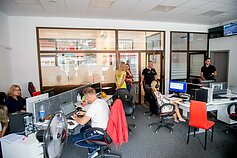