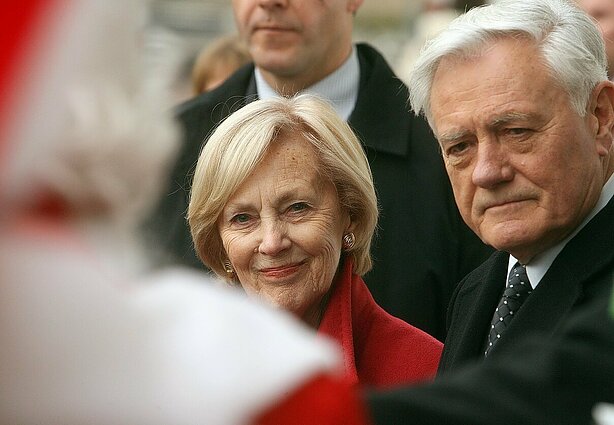 Alma Adamkienė, the wife of Lithuania's former president Valdas Adamkus, has been hospitalized, according to tv3.lt.

The news website reports that Adamkus found his wife unconscious at home last week. She has been in hospital since then.

“It's hard to say what happened, but last week Alma and I were outside and then she walked back home to watch the news. I told her I'll be back soon. When I walked into the house a few minutes later, I saw her lying on the floor,” Adamkus told tv3.lt.

There is no danger to the life of 92-year-old Adamkienė.

Adamkus has told LRT.lt that his wife is feeling fine and might be sent home on Friday. According to him, Adamkienė felt ill because of a blood vessel condition.

She was treated in intensive care last winter. 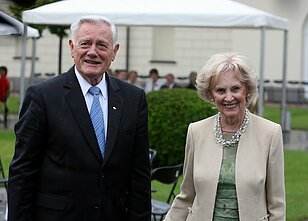 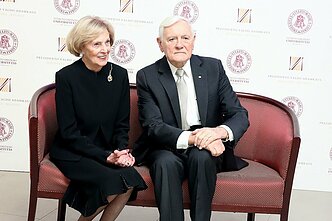 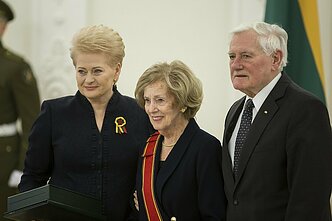