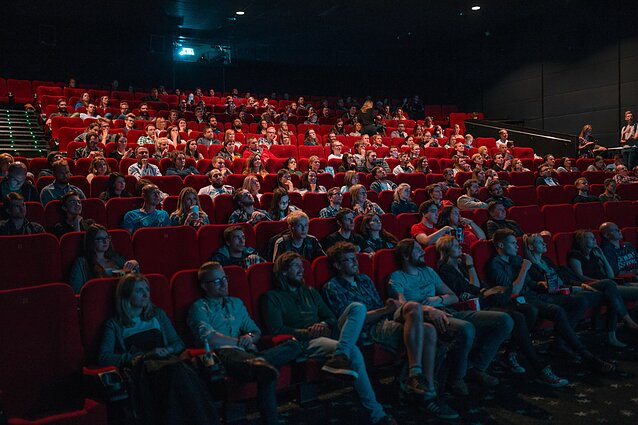 While the first film in Vilnius was shot in 1903, Lithuanian cinema truly took off during the Soviet times, spawning a documentary movement despite strict censorship. Now, following the lull of the 1990s and 2000s, Lithuanian film industry is once again picking up where it left off.

Last year was one of the best for the Lithuanian film industry when local production made up 28 percent of the offerings at the country's cinema theatres. This year can be just as good, the Lithuanian Film Centre says, with eight more premiers lined up on top of the eight films released in 2019 already.

“We are all very busy,” says producer Marija Razgutė, noting that the revival of Lithuanian cinema can be seen in the number of new productions, newcomer filmmakers, and the variety of genres. “It is gratifying to see that filmmakers return to make second features and so there's a continuity.”

The revival follows a relative downturn in the 1990s and 2000s when only a few new Lithuanian films would be released annually.

Rolandas Kvietkauskas, the head of the Lithuanian Film Centre, says that government funding for local filmmaking has been indispensable. 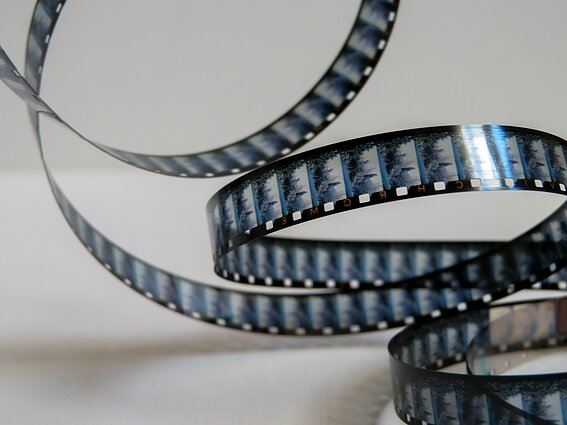 “Due to the small market and limited investment opportunities in the pre-production stage, the state's support for auteur cinema is important,” he says.

The Lumière brothers held their first screening in 1895, but it took some time for the new art to reach Lithuania.

The first film in what is today Lithuania was shot in 1903, according to documentarian Algirdas Tarvydas. It was of a funeral in Vilnius.

“Vilnians would be coming in crowds to see themselves,” Tarvydas tells LRT TV. “Cinematographers would film events from the lives of local rich people.”

The first Lithuanian man to get a filming license was a photographer named Juraitis in 1913, he says. However, he caught a disease and died during the First World War and none of his footage, if there were any, survived.

The peak of documentary newsreels came in 1931-1932 when every bigger institution wanted to document its activities, Tarvydas says. Unfortunately, none of those reels survived either.

The first Lithuanian fiction film was made in 1938. It is a puppet animation directed by Henrikas Kačinskas and Stasys Ušinskas, ‘Fatty's Dream’.

The story concerns the eponymous character trying to seduce a girl of his dreams – if only in a dream.

Lithuanian national cinema matured and boomed during the Soviet times, under circumstances that were often restrictive of artistic expression.

“An entire infrastructure and film studios were built in order to ensure a flow of supply, but also control,” Kvietkauskas, of the Lithuanian Film Centre, says.

Censors would review every shot, looking out for any untoward messages or double meanings, Tarvydas recalls.

“I was doing a newsreel in 1981, about a director, Vancevičius. I thought that something was missing, so we met in a beach. He pressed his feet into sand and saw a wave wash it away. I filmed it and added to the film,” he recalls.

Soon after filing his cut at the studio, he heard that someone from ‘the committee’ was looking for him.

“What is this ambiguity, the footprints and the washing away? It must be cut,” he heard. And so the shot was edited out. 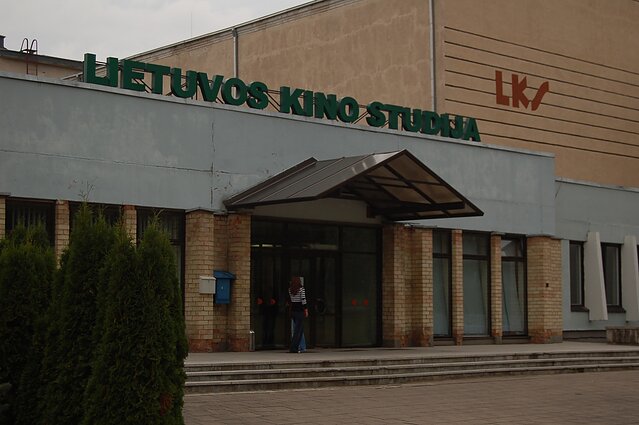 In worst cases, incautious filmmakers risked being barred from making cinema at all.

Despite censorship, the period between the 1960s and the 1980s produced some of the classics of Lithuanian cinema and even gave rise to a unique movement subsequently termed ‘Lithuanian poetic documentary cinema’.

After Lithuania declared independence and transitioned to market economy, much of the filmmaking infrastructure was lost. The Lithuanian Film Studio, along with its catalogue, was privatised in 2004 and went bankrupt a decade later.

Now, with government support, the film production is picking up pace again. 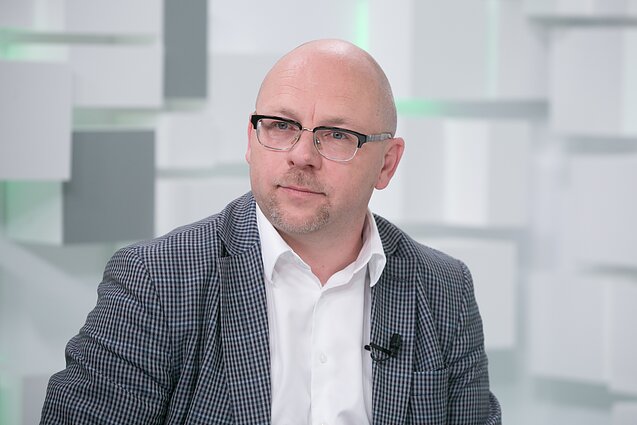 “There are bold creative projects carried out by talented filmmakers that get invited and awarded in international festivals as well as plenty of commercial titles for those who see film as entertainment,” says Kvietkauskas.

True, Lithuanian arthouse films circulate mostly within the festival circuit, while the commercial fare remains geared towards the domestic market only. “But we can find a few Lithuanian titles on global film streaming platforms, I can assure you of that,” Kvietkauskas adds.

Most Lithuanian productions have budgets of between 0.5 and 1 million euros, although period dramas cost more. The government can cover up to 90 percent of the production cost, or up to 60 percent for international co-productions.

This year, the Lithuanian Film Centre distributed €4.5 million among different film projects, same as in 2018. 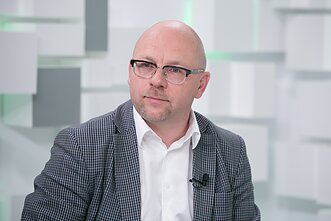 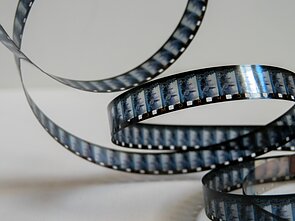 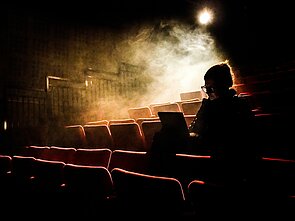 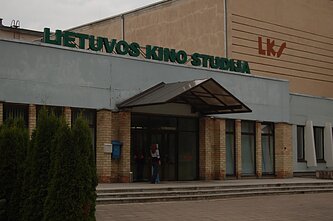 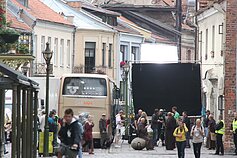