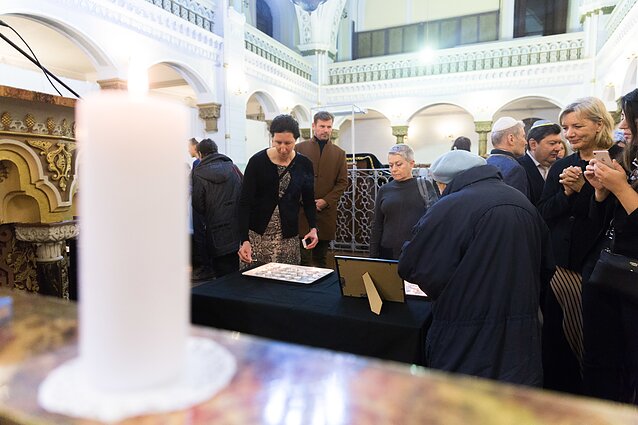 The Jewish Community of Lithuania (LŽB) has said on Tuesday it is closing Vilnius Synagogue and its headquarters for an indeterminate period due to threats, and is also asking for additional protection of Sudervė Jewish Cemetery in Vilnius against acts of vandalism.

"The Lithuanian Jewish Community has received threatening telephone calls and letters in recent days. In this atmosphere of rising tension and incitement to more tension, neither the LŽB nor the synagogue in Vilnius have the means to insure the safety of visitors, including Holocaust survivors and their families," the community said in a statement today.

It also expresses resentment over "the continual, escalating publicly-expressed desire by one political party to recognize perpetrators of the mass murder of Lithuania's Jews as national heroes, and the demand these people be honored with commemorative plaques and by other means".

"Anti-Semitic comments and inscriptions which are posted on political parties' and its leaders social media are being tolerated and go unpunished," the statement reads. "It makes us wonder even more whether we are safe."

"We would like to hear the opinion of Lithuania's leaders and hear a firm position on whether public propaganda in favour of honoring Holocaust perpetrators will continue to be tolerated in Lithuania."

According to LŽB, public statements have "even called the Christian Mary a 'Jew-girl'".

Faina Kukliansky, chair of LŽB, told BNS it has not turned to the police and has no plans to do so.

"We have not turned to the police and probably won't. In our understanding, these were probably not real threats but letters of a threatening nature," Kukliansky said.

"They are coming by mail, and these are not one or two letter. We've been receiving them systematically. And they have started coming in recently. It never happened before."

The Jewish Community of Lithuania has also expressed its resentment over a planned rally near the monument to King Mindaugas in central Vilnius, organized in response to the decision by the Vilnius authorities to remove the controversial memorial plaque to Jonas Noreika, also known as Generolas Vėtra (General Storm), and also rename the street named after Kazys Škirpa, another controversial figure.

Both decisions have been welcomed by the Jewish Community of Lithuania.

Meanwhile, Vilnius authorities expressed regret "that the Jewish Community of Lithuania has felt unsafe, but we can assure that Vilnius is a safe city for everyone".

"The signs of cowardly hooliganism that emerged in the public space pose no threat," the local municipality said in a statement sent to BNS. 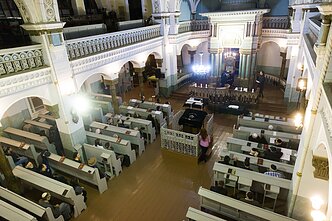 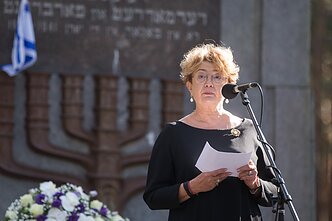 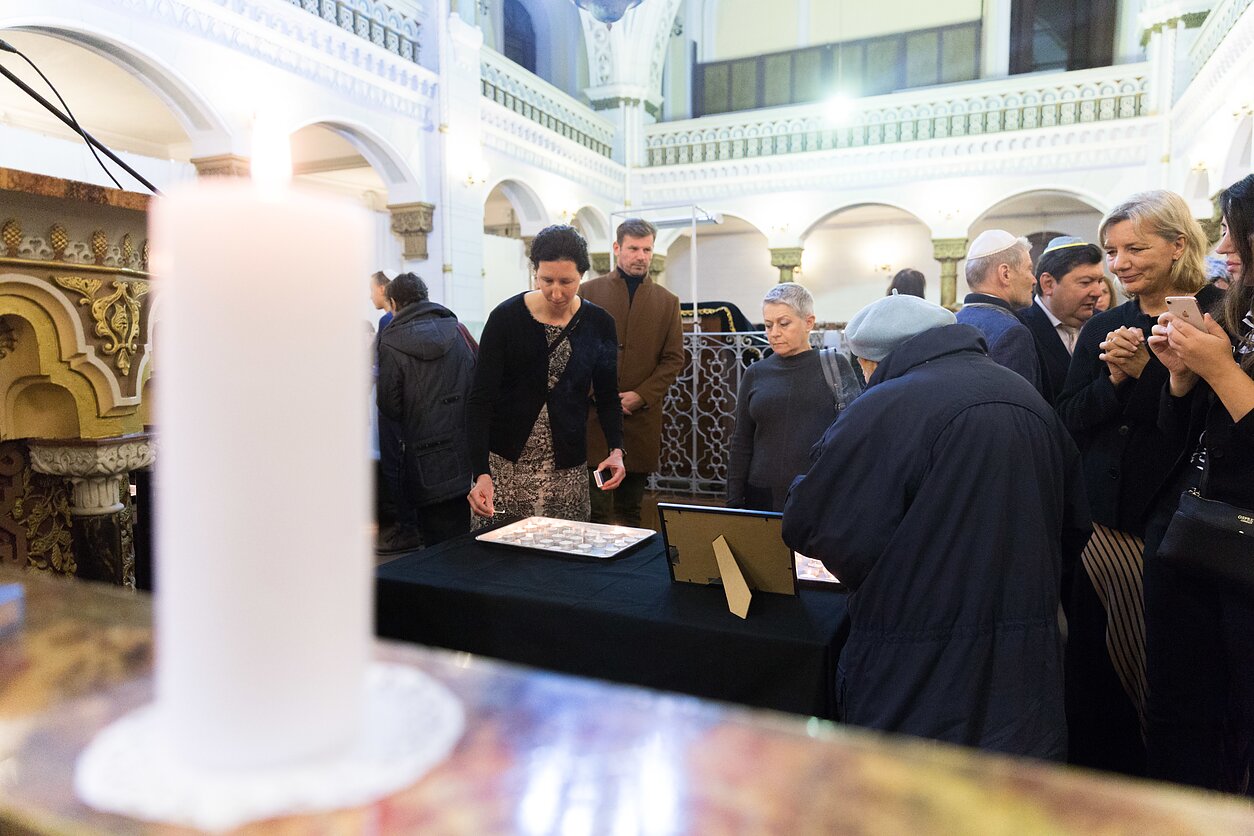 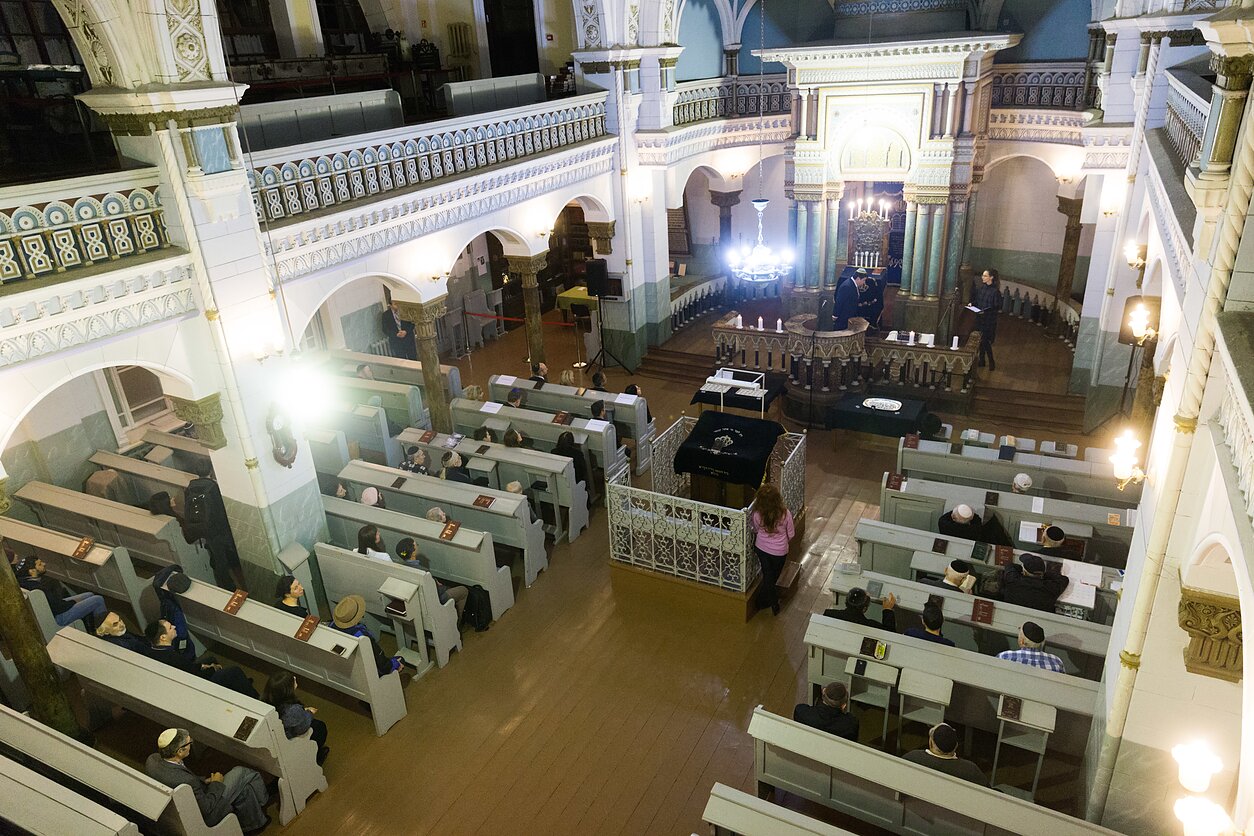 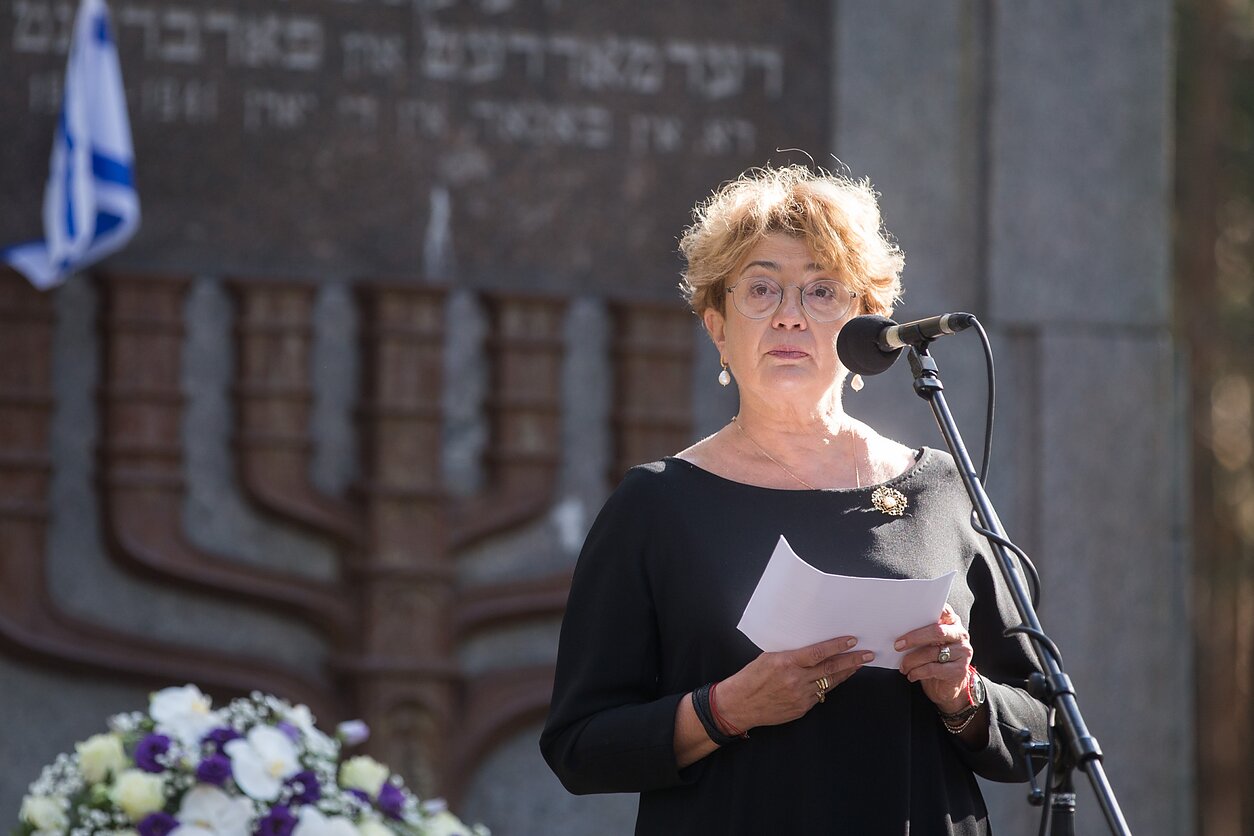