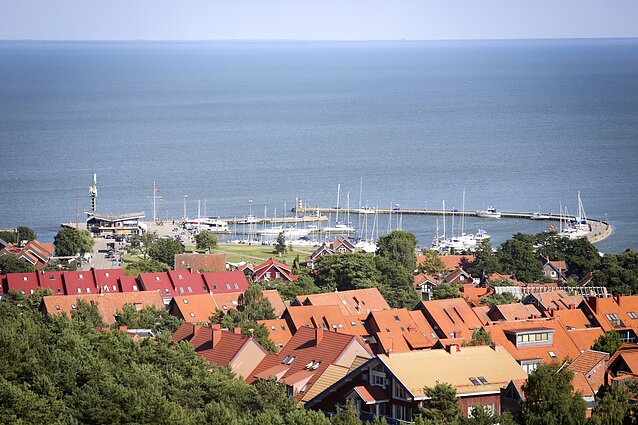 While families in Nida, Lithuania's prime Baltic Sea resort, are waiting for social housing, members and friends of the town's administration are making money by subletting their municipality-owned flats to holidaymakers, the LRT Investigation Team has found.

At least five individuals linked to Neringa's social democrat Mayor Darius Jasaitis, who are renting municipal housing at symbolic prices ranging between €25 and €165 per month, have put the properties on the short-term rent market, claiming their tenancy contracts allow them to make money off public housing.

Properties in Nida, a picturesque town on the Curonian Spit wedged between the Baltic Sea and the Curonian Lagoon, are among the most expensive in the country. The town is very popular with holidaymakers and is subject to highly restrictive zoning laws due to the Curonian Spit's fragile nature and designation as a Unesco World Heritage Site. 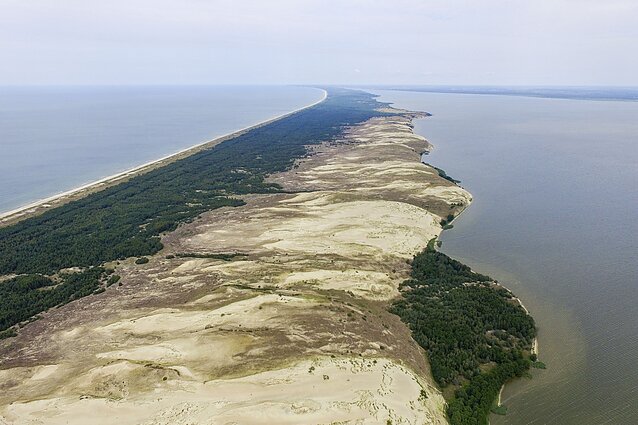 Neringa Municipality, of which Nida is the administrative centre, has a permanent population of just over 3,000, but housing is in short supply. Twenty-seven families, or 56 individuals, are waiting for social housing. The municipality currently has only 18 units to offer, but significantly more, 74, are designated ‘municipal housing’ and are available for employees of the administration to rent. Forty-five of these properties have been made available for the tenants to buy.

Neringa Municipality has been criticized for its social housing policy and the construction of luxury units for its employees, rather than caring for vulnerable residents.

Mayor Jasaitis counters that, without municipal housing, public servants would not be able to afford to live in Nida.

“Properties here are madly expensive, unaffordable to any public servant or even local businessmen. Buying home here is impossible,” he told LRT. 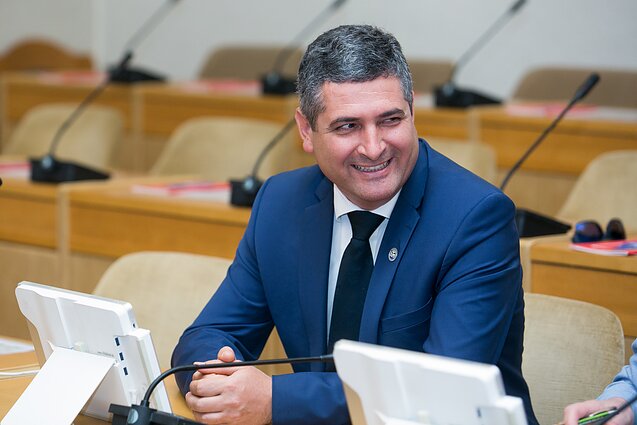 But it seams that at least some of the tenants are perfectly able to arrange alternative accommodation for themselves.

The properties are advertised as available to let for holidaymakers. During the high season in summer, the rates vary between €70 and €130 per night. 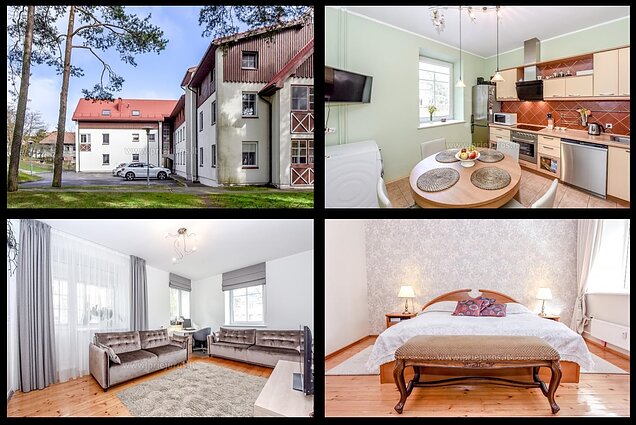 The tenants of municipal housing insist their rent agreements allow them to sublet the properties, which Neringa Municipality has confirmed.

“The long-term tenancy contract terms allow subletting. The right is defined in the Civil Code. This is justified by the fact that the properties are let at full market prices,” Neringa Municipality informed LRT in a written statement.

However, Deputy Minister of Social Security and Labour Eitvydas Bingelis criticizes the practice of private individuals making money by subletting public property, even if it is not formally illegal.

“It is like feasting at the expense of the hungry,” Bingelis has commented on the LRT Investigation Team's findings.

“If it is not banned by the law, it doesn't mean one should do it. It is indeed a violation of public interest,” he said, adding that the ministry has approached Neringa Municipality over it.

The practice has also been condemned by the Lithuanian Social Democratic Party (LSDP).

“I think it is unworthy of the municipality, the mayor or his team, if they are our fellow party members,” says social democrat MP Algirdas Sysas.

“We do not justify such activities, this housing is not intended for subletting. The municipality must clean up and discontinue these unfair activities,” commented LSDP leader Gintautas Paluckas. 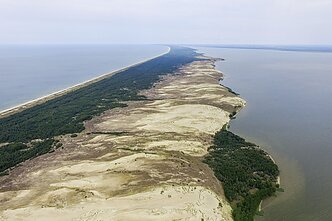 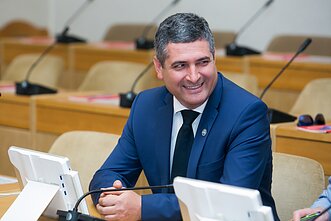 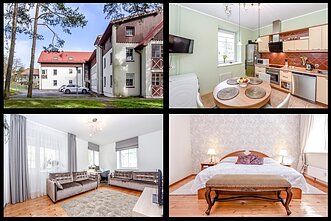