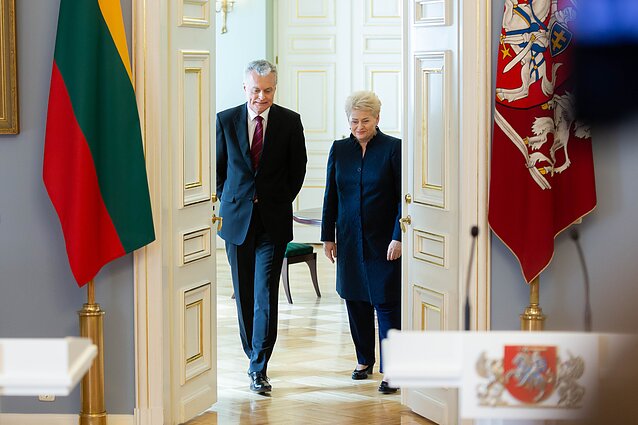 Gitanas Nausėda will be inaugurated as Lithuania's new president in Vilnius on Friday, replacing Dalia Grybauskaitė who from 2009, served two terms as Lithuania's president.

10:00 Ahead of his swearing-in ceremony, Nausėda will visit the monument to the nation's patriarch Jonas Basanavičius.

11:00 Nausėda will be sworn in during a solemn parliament sitting.

12:00 Lithuanian Armed Forces and the Riflemen's Union will line-up in the Independence Square outside the Seimas. A parade on Gediminas Avenue running from Seimas to Cathedral Square will follow.

13:00 Vilnius Cathedral will host a service.

15:00 A ceremonial handover of the Presidential Palace will take place, followed by the government returning its power to the new president.

16:00 Simonas Daukantas Square outside the Presidential Palace will host an evening concent, while an an inaugural reception will be held in the palace courtyard.

As an independent candidate, Nausėda was elected Lithuania's president on May 26, receiving 66 percent of votes. 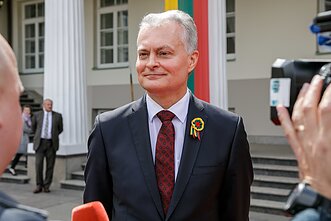 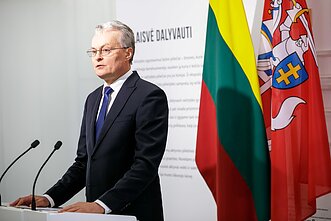 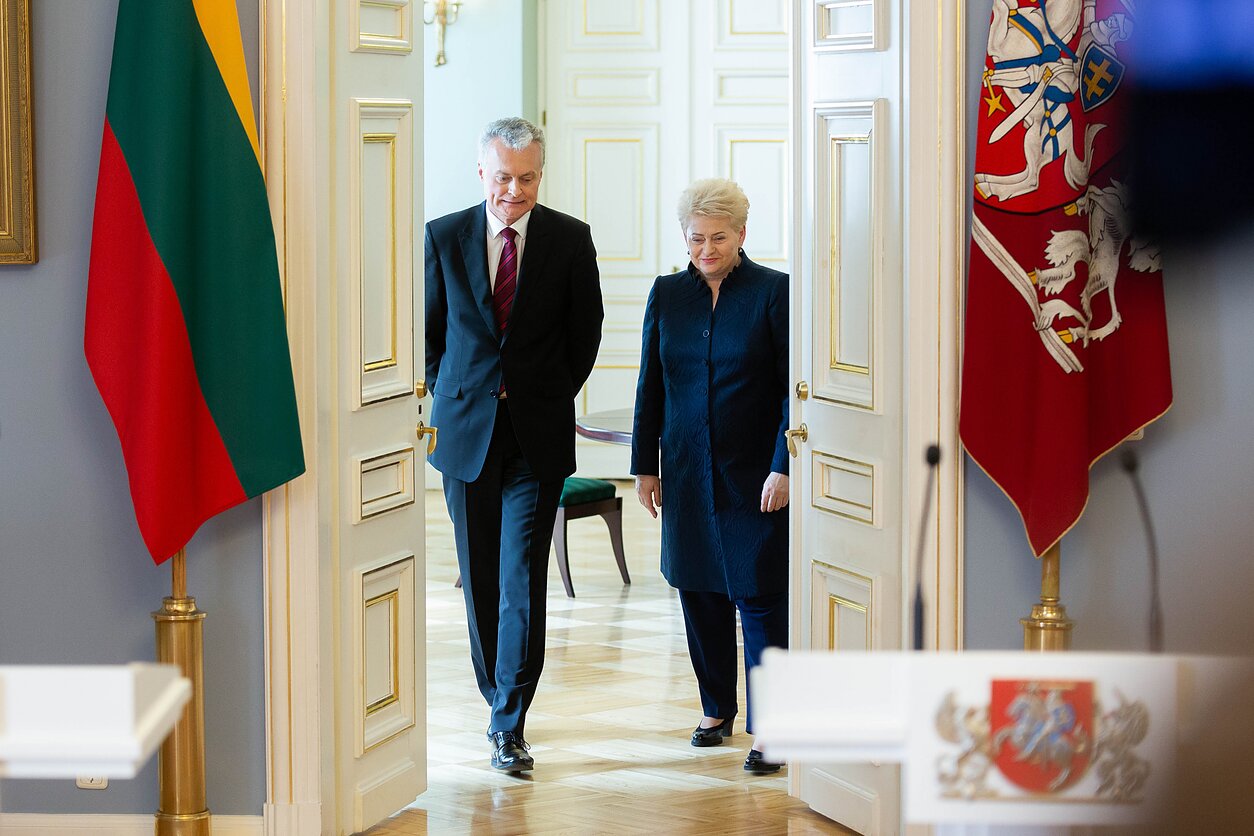 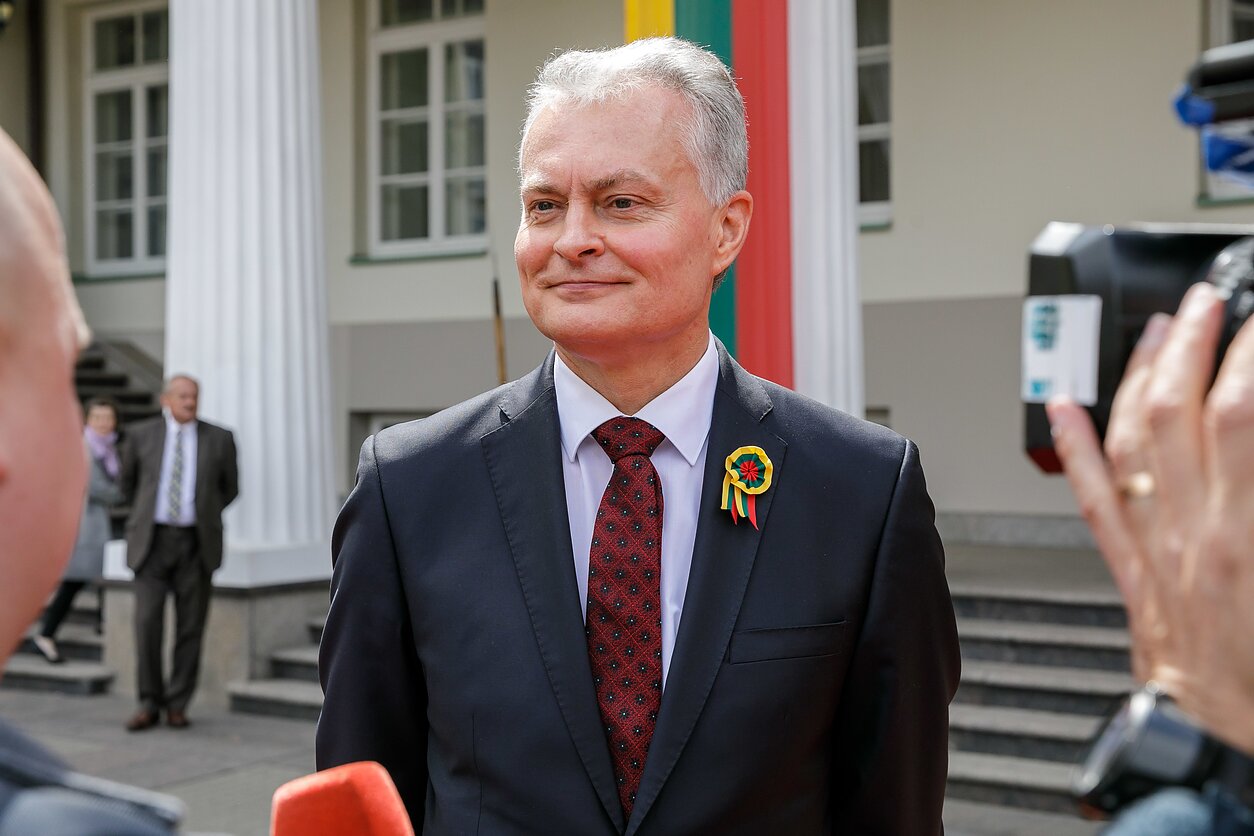 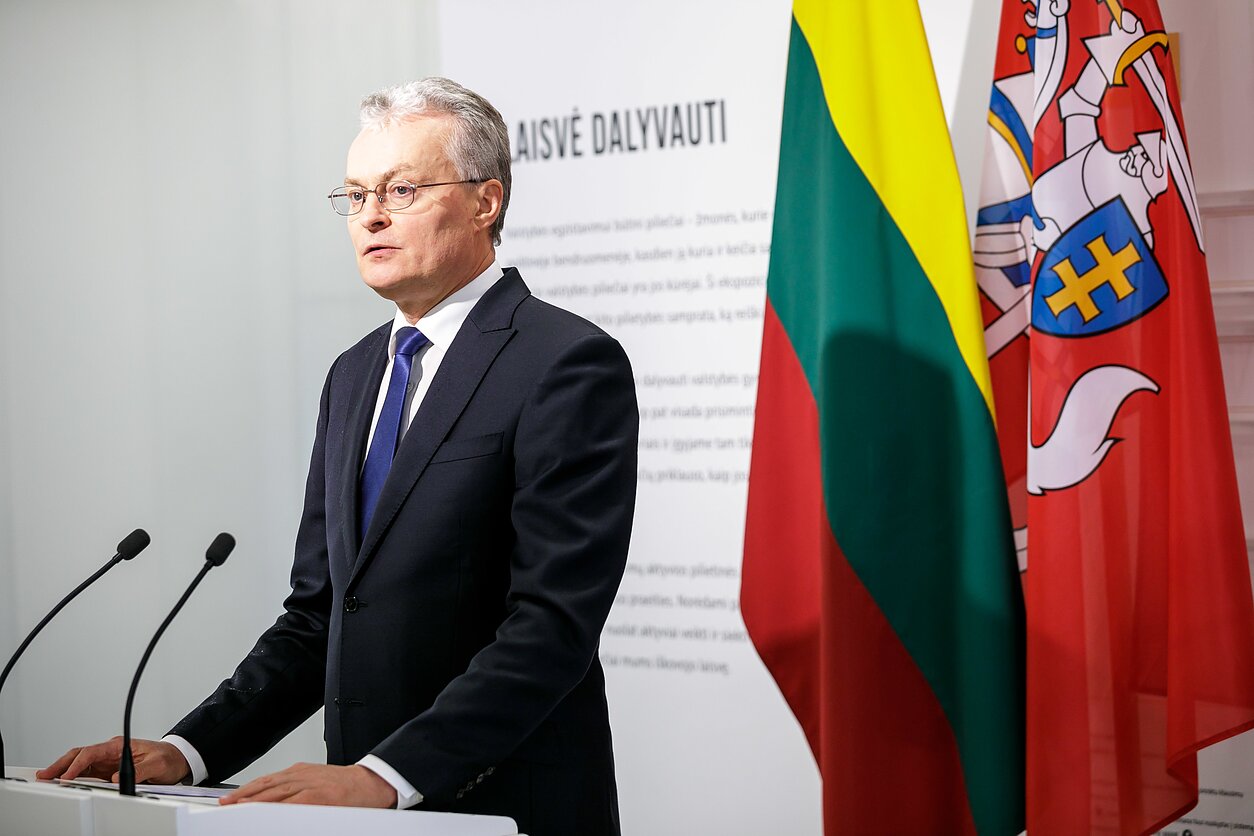