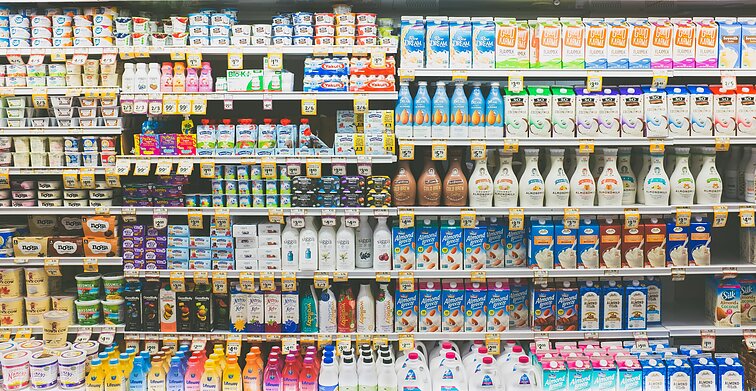 Seventy-five percent of Lithuanians think that the quality of food products in Lithuania differs from those sold in other European countries, the latest survey showed on Thursday.

Neringa Ulbaitė, the head of the Lithuanian State Consumer Right Protection Authority, which commissioned the survey, said the aim was to look at whether dual food quality is a myth or a reality.

“Our consumers travel a lot and migration processes have an impact, too, because people share their experiences (...),” Ulbaitė told BNS.

“The purpose of the survey was to find out what consumers themselves thought. It revealed that around 75 percent of consumers think that products sold in Lithuania have a different composition,” the official said.

While respondents believe that products sold in Eastern Europe differ from those made for the Western European market, they do not necessarily think that these products are of inferior quality, according to the official.

The issue of different products sold under the same brand in western and eastern EU countries was first raised by the Czech Republic, Slovakia and Slovenia. Lithuania jumped into the fray after adopting the euro.

“It's no secret that the introduction of the euro has led to a sharp increase in food prices and expectations that product quality will be no worse than in other countries,” Ulbaitė said.

According to Rima Kalinauskaitė, a data analyst, 70 percent of those surveyed believe that other products, such as laundry detergents, toys and medicines, differ in quality, too.

Eighty-eight percent of respondents think that producers are responsible for quality, but only a third said they trusted them.

The survey was conducted between last December and February through group interviews with consumers and direct online surveys. It covered international brands of coffee, chocolate, cheese, ketchup and other products.