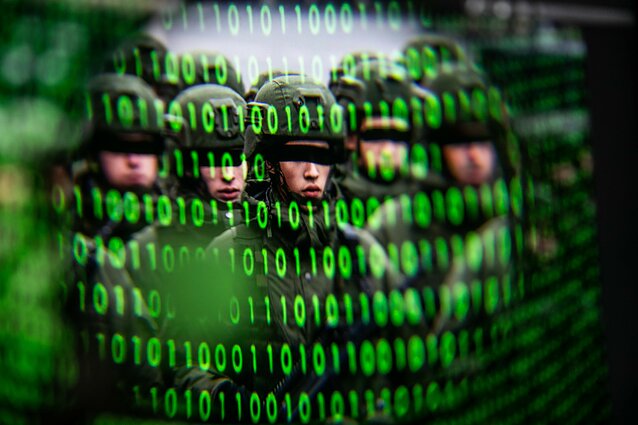 Fake news on the ongoing military exercise in Lithuania was published on Wednesday when several news websites were hacked.

The valstietis.lt and baltictimes.com news websites were hacked and a fake news report was published in the Lithuanian and English languages, stating that radioactive substances polluted the river Neris following the testing of mass destruction weapons.

Lithuanian officials call it a conspiracy aimed at the country's army.

"It's fake news aimed at compromising the Lithuanian army and the exercise involving NATO allies," Rūta Apeikytė, spokesperson for the Lithuanian Ministry of National Defense, told BNS on Wednesday night.

In her words, representatives of the valstietis.lt news website confirmed that the fake news report was published after the website was hacked. BNS has not been able to contact baltictimes.com representatives yet.

Some 4,000 troops from ten NATO countries are currently taking part in the Iron Wolf exercise in Lithuania.

It’s not the first time Lithuanian news websites are hacked and fake news on the national defense system is published. 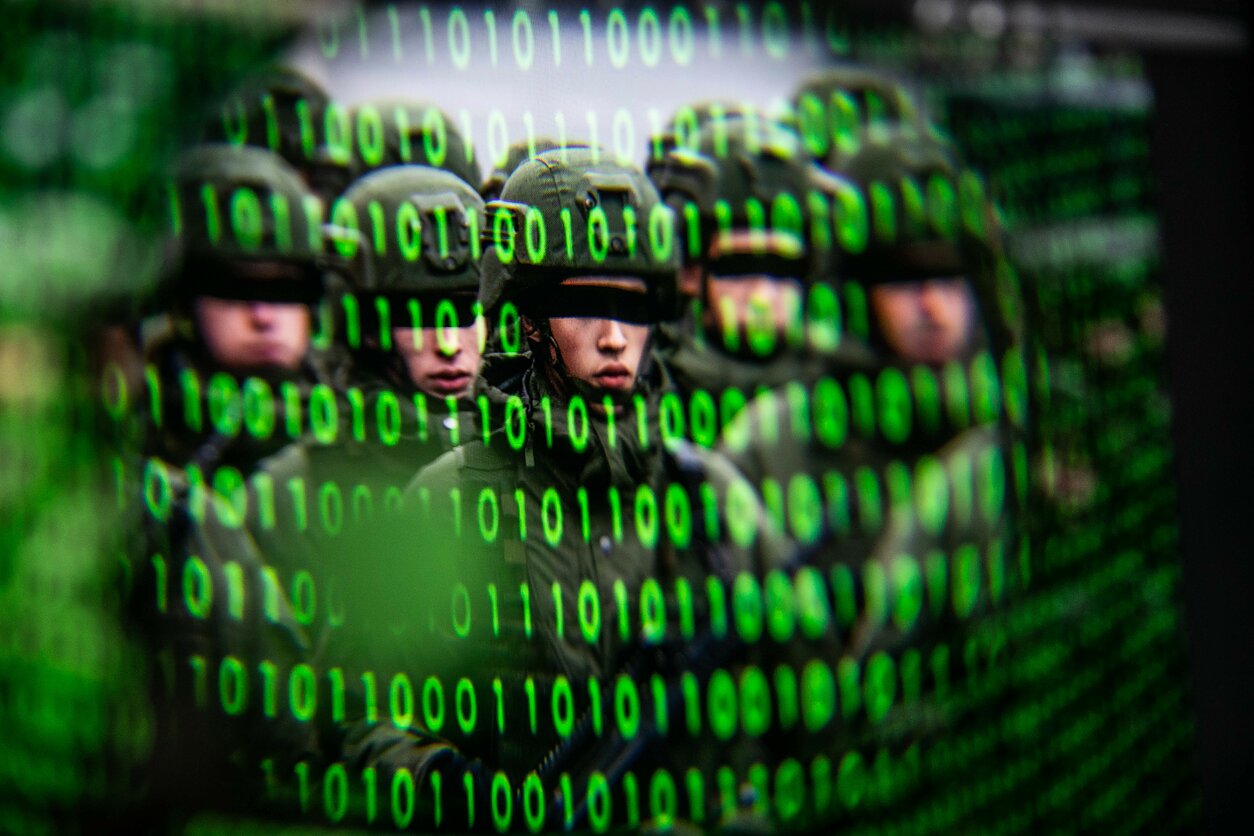