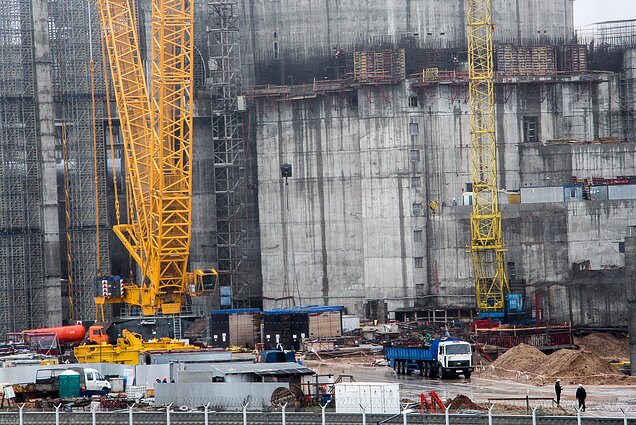 Lithuania has called on the International Atomic Energy Agency (IAEA) to take action to ensure that Belarus does not launch its Astravyets nuclear power plant, located close to Vilnius, until all of its safety issues have been solved, the Foreign Ministry said on Friday.

In their joint letter, Foreign Minister Linas Linkevičius and Energy Minister Žygimantas Vaičiūnas expressed their concern over Belarus' failure to carry out the recommendations of the IAEA, parties to the Espoo Convention and international experts, it said in a press release.

"Lithuania calls on the international authority, General Director Yukiya Amano, to personally urge Belarus not to start operating the Astravyets NPP until all safety issues are resolved," Linkevičius was quoted as saying in the press release.

"The Astravyets NPP can determine the future of nuclear power. Thus, we have proposed implementing an integrated package of recommendations at the IAEA level that could help avoid a selective approach to ensuring safety of all countries, which are starting their nuclear power programs," he said.

The plant at Astravets has passed the European Union stress test in July, 2018.

However, the European Commission identified serious safety shortcomings and made recommendations for their removal, the ministry said.

"Despite the EU's repeated call on Belarus to present a roadmap for addressing the identified shortcomings, the country has so far failed to come up with such a plan. Belarus continues to deny obvious facts and international decisions," it said.

In a meeting in Geneva last February, the parties to the Espoo Convention concluded that the choice of the Astravyets construction site violated the convention.

Belarus plans to launch the first reactor at Astravyets this year, with the second one expected to go online next year. 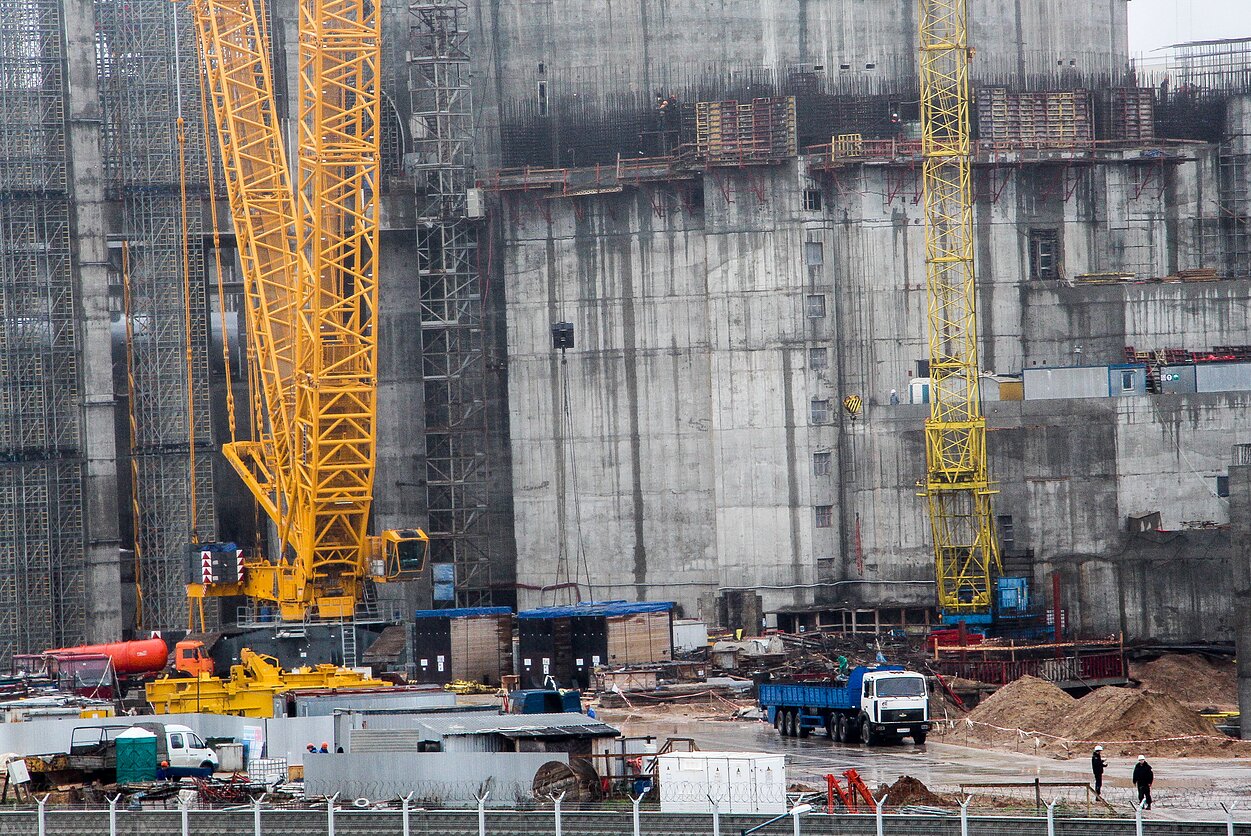