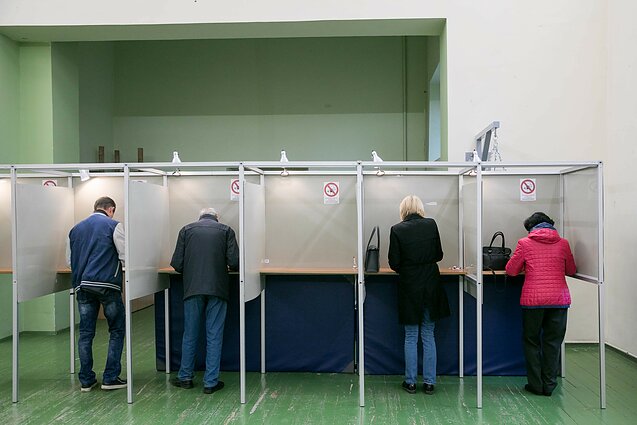 Lithuanian voters had a say in two referendums on Sunday. Both have failed to pass constitutional amendments.

The referendum on amending Article 12 of the Constitution, which would have expanded dual citizenship, had a turnout of 52.3 percent and is considered valid.

An overwhelming majority, 71.7 percent, of the votes were cast in support of allowing expatriate Lithuanians to keep their Lithuanian passports when they become citizens of another country. However, this did not cross the required threshold of 50-percent of the entire electorate for the motion to pass.

However, the result is a strong indication that the nation supports dual citizenship, according to Dalia Henke, the chairwoman of the World Lithuanian Community.

She suggested that a different approach could be taken to change the law.

The second referendum, on amending Article 55 of the Constitution and cutting the parliament, Seimas, from 141 to 121 seats, has failed to reach the necessary turnout.

Only 47.2 percent of the electorate voted in the referendum, 73.9 percent of whom supported the amendment. 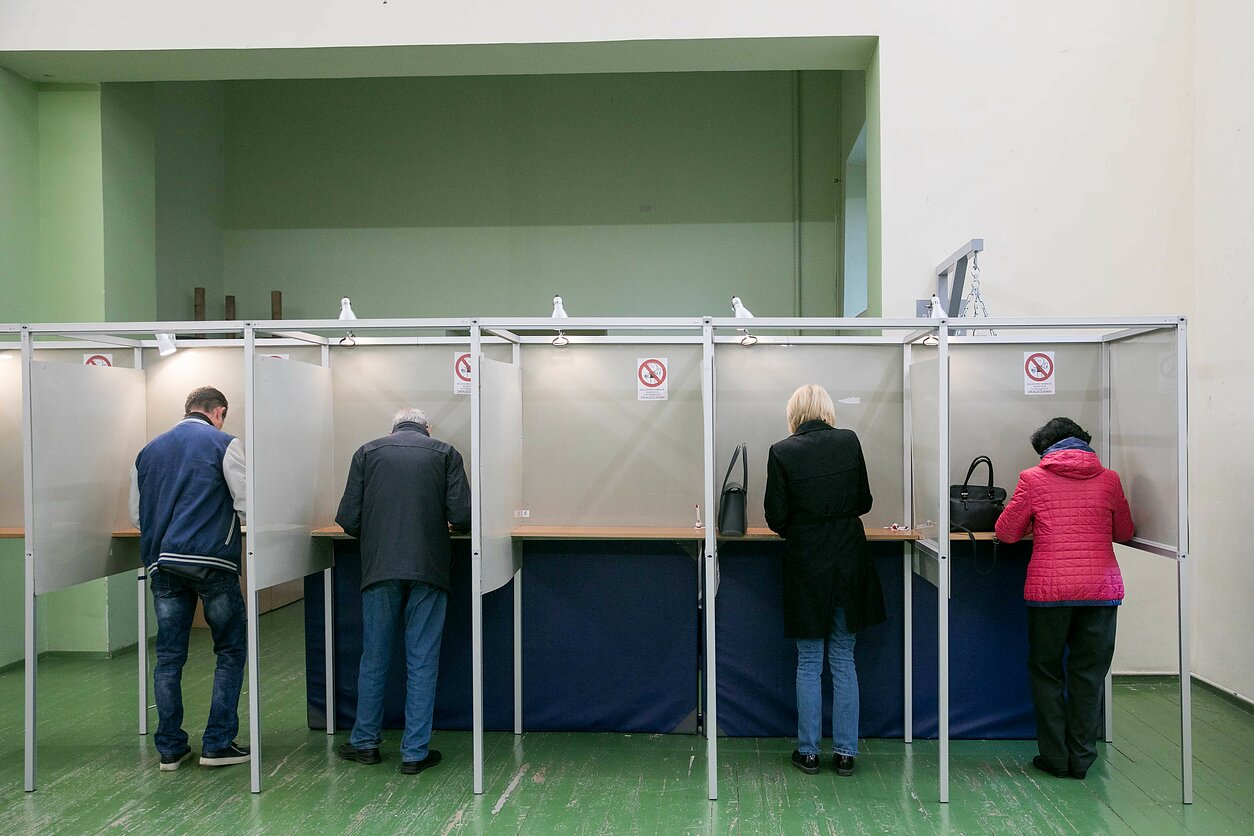