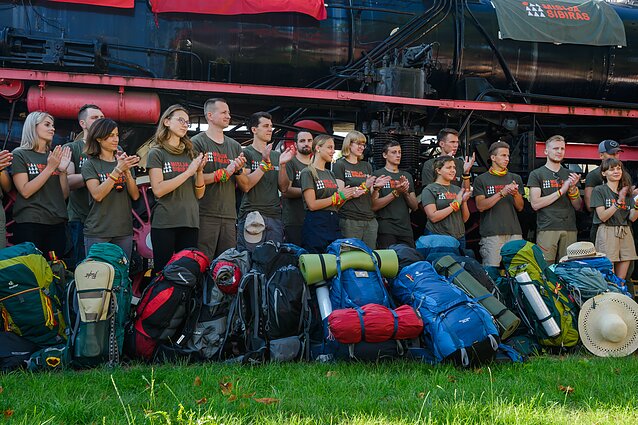 Russia has refused to issue visas to participants of Lithuania's annual Mission Siberia for the second year in a row, who planned to travel to Krasnoyarsk to tend graves of Lithuanian deportees and political prisoners.

"It turned out today that they refused to issue visas. That's the same situation as last year," Aistė Eidukaitytė, a project manager, told BNS on Friday.

In her words, Russian diplomats did not provide an official explanation for their decision, but implied that Lithuanians were once again refused entry because of Lithuania's failure to ensure proper conditions for Russians to tend their memorial places in Lithuania.

Just as last year, the Mission Siberia participants plan to travel to Kazakhstan and look for Lithuanian graves there and meet with the descendants of Lithuanians living there.

"We have plenty of work to do and we are trying to ensure a smooth mission," Eidukaitytė said.

The ten-day mission will start on July 17.

Over 150 Lithuanian burial sites in Russia, Kazakhstan and Tajikistan have been tended since the launch of Mission Siberia expeditions back in 2006.

Some 280,000 people from Lithuania were sent to forced-labour camps or deported during the Soviet occupation period. 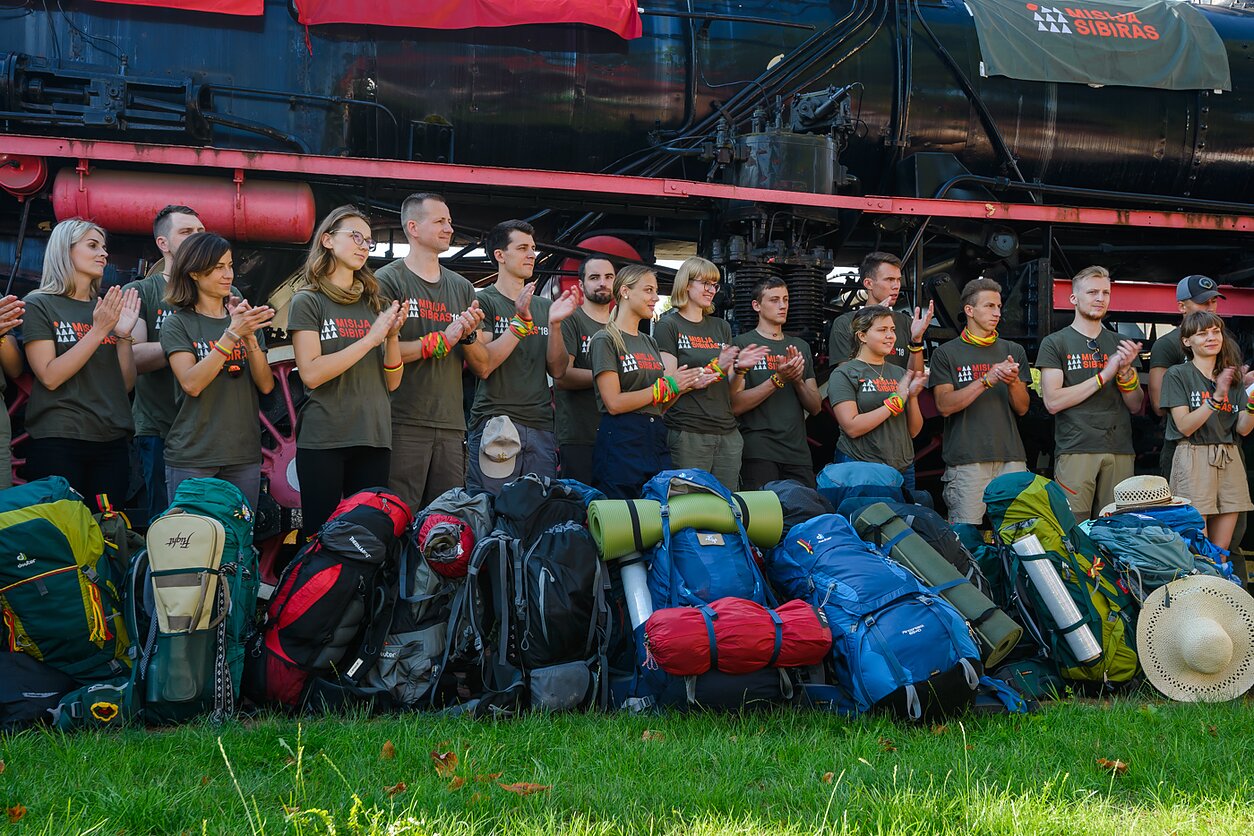