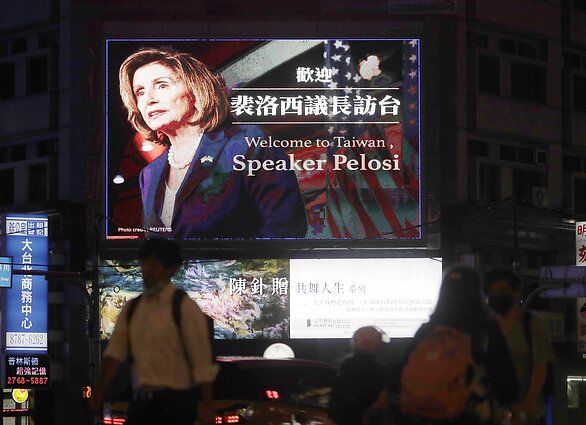 Lithuania’s foreign minister has welcomed US House of Representatives Speaker Nancy Pelosi’s visit to Taipei, saying she “has opened the door to Taiwan much wider”.

“I am sure other defenders of freedom and democracy will be walking through [that door] very soon,” Gabrielius Landsbergis tweeted on Tuesday.

Now @SpeakerPelosi has opened the door to Taiwan much wider, I am sure other defenders of freedom and democracy will be walking through very soon.

Beijing considers the self-ruled island to be part of China and has in recent days issued a string of stark warnings for Pelosi not to travel to Taiwan as it would be deemed as a major provocation. This has led to rising tensions between Beijing and Washington.

Live broadcasts showed the 82-year-old Pelosi, the third-highest US official, who flew on a US military aircraft, being greeted at Taipei’s Songshan Airport by foreign minister Joseph Wu and a small delegation.

Pelosi said her visit to Taiwan was a show of Washington’s support for the autonomous island. 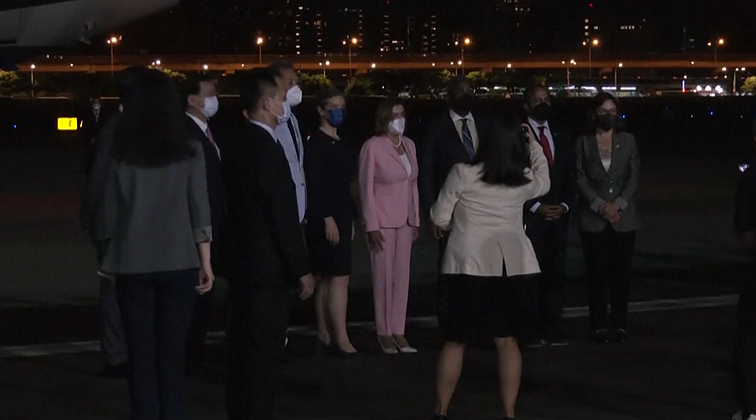 Taiwan has also recently become a source of tension between Lithuania and China.

Last year, as relations between Vilnius and Taipei deepened, a Taiwanese Representative Office was opened in Lithuania, which angered China since elsewhere in the world Taiwanese missions operate under the name of the capital Taipei under the international consensus that such a name is in line with the “One China” policy.

Following the opening of the representative office, Beijing downgraded diplomatic ties with Lithuania and imposed trade restrictions, forcing the EU to turn to the World Trade Organization in protest. 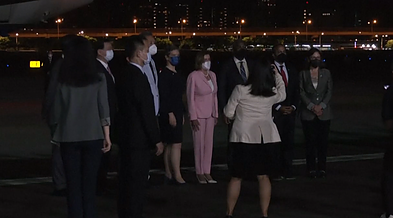