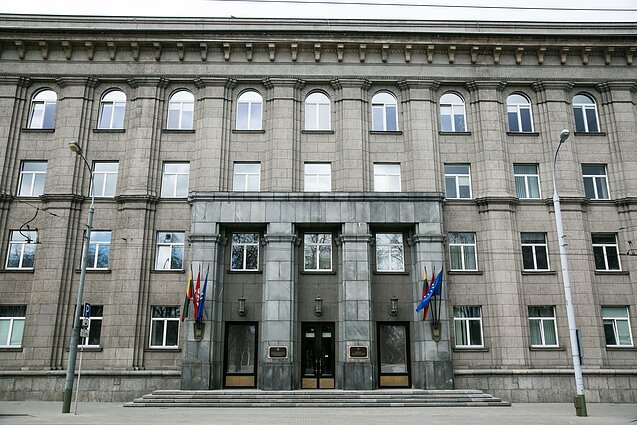 The Ministry of Foreign Affairs and the Ministry of Culture were exposed to corruption suspicions after purchasing expensive furniture from sellers who belong to the same parties as the ministers.

The Foreign Ministry building in central Vilnius has been undergoing extensive renovations, including refurbishments of the rooms used to receive foreign dignitaries.

For one of the rooms, the ministry has purchased an antique furniture set designed by Jonas Prapuolenis, one of the most famous Lithuanian interwar furniture makers.

The set consists of a sofa, three armchairs, a settee, four poufs, a cupboard, and four tables. And it comes at a price of around 23,000 euros.

Roma Bernadišienė, an architect who oversees the refurbishment, says the purchase will serve an important representational function and is worth the price. 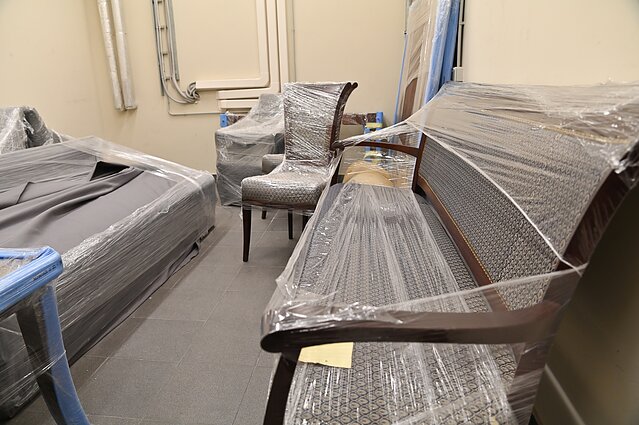 “Let the world see that we have nice things,” she says, adding that it took a long time and hard work to locate a suitable set.

The ministry bought the furniture from Dainius Lanauskas, who is a fellow member of the foreign minister's conservative Homeland Union party.

While Lanauskas has refrained from comments, Bernadišienė rejects any “insinuations” of party favouritism as ridiculous.

The Foreign Ministry has also issued a statement, saying that “until the signing of the contract, the ministry leadership did not know who the other side of the deal was”. 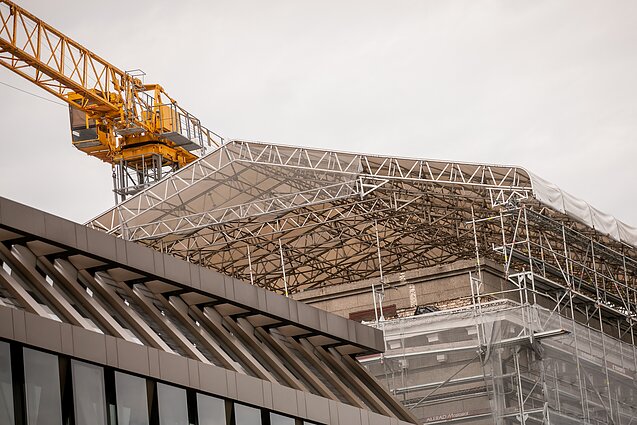 Moreover, Lanauskas' proposal was the only one that met the public tender's requirements.

“By purchasing Lithuanian-made furniture of historical value, the ministry contributes to spreading the word about the history of Lithuanian diplomacy and design,” the Foreign Ministry said in the statement.

A similar conundrum befell the Culture Ministry this week. It recently signed a 11,000-euro-deal to refurbish the office of Culture Minister Simonas Kairys.

It turned out, however, that the seller was Kairys' fellow Liberal Movement member.

To avoid the appearance of corruption, the ministry has announced it is terminating the contract. 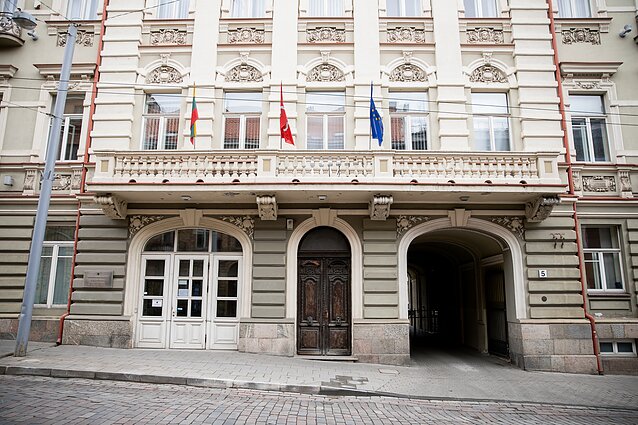 “The administration is looking for ways to get out of the contract by mutual agreement,” according to Kairys. “It doesn't mean that we feel we're in the wrong here.”

Kairys says he was himself surprised when he discovered his office furniture was to be bought from a fellow party member.

When organising public tenders, institutions should avoid even the appearance of corruption, says Sergejus Muravjovas, head of Transparency International Lithuania.

“Favouritism towards fellow party members is one of the most common forms of corruption in Lithuania,” Muravjovas says, which is why the public is particularly sensitive to such stories, even when there is no wrongdoing. 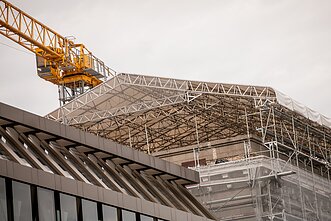 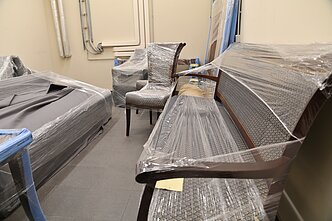 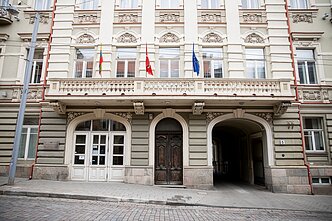