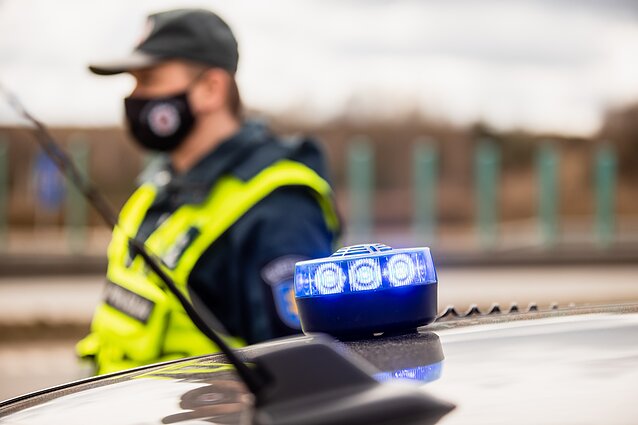 Lithuania's police have launched a pre-trial investigation into threats to commit acts of terrorism in 12 places in Vilnius.

The probe comes in response to a report by a Vilnius based company on Wednesday that it received an email at 12:32 with threats to commit a terrorist crime in 12 places, including shopping malls, entertainment places and office buildings.

The Alfa.lt news website reported it had received an email in English, threatening Lithuania with revenge for "Muslim brothers". The email also contained a list of 12 places where explosives were allegedly placed.

In May, Belarus claimed it was forced to divert the Vilnius-bound Ryanair flight to Minsk, where an opposition journalist and his partner were arrested, in response to a bomb threat allegedly received from Hamas militants. The group denied its involvement.

The Belarusian regime claimed an Iraqi citizen had died on the border with Lithuania, which Vilnius officials dismissed as "provocation" and baseless accusations.

Lithuania is currently seeing an influx of migration, which it says is being orchestrated by the Minsk regime as an act of "hybrid aggression" against the country. 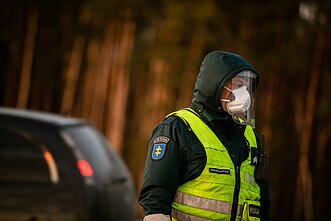 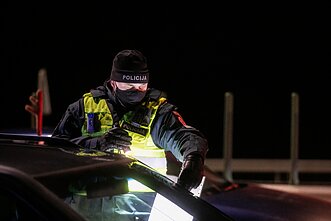 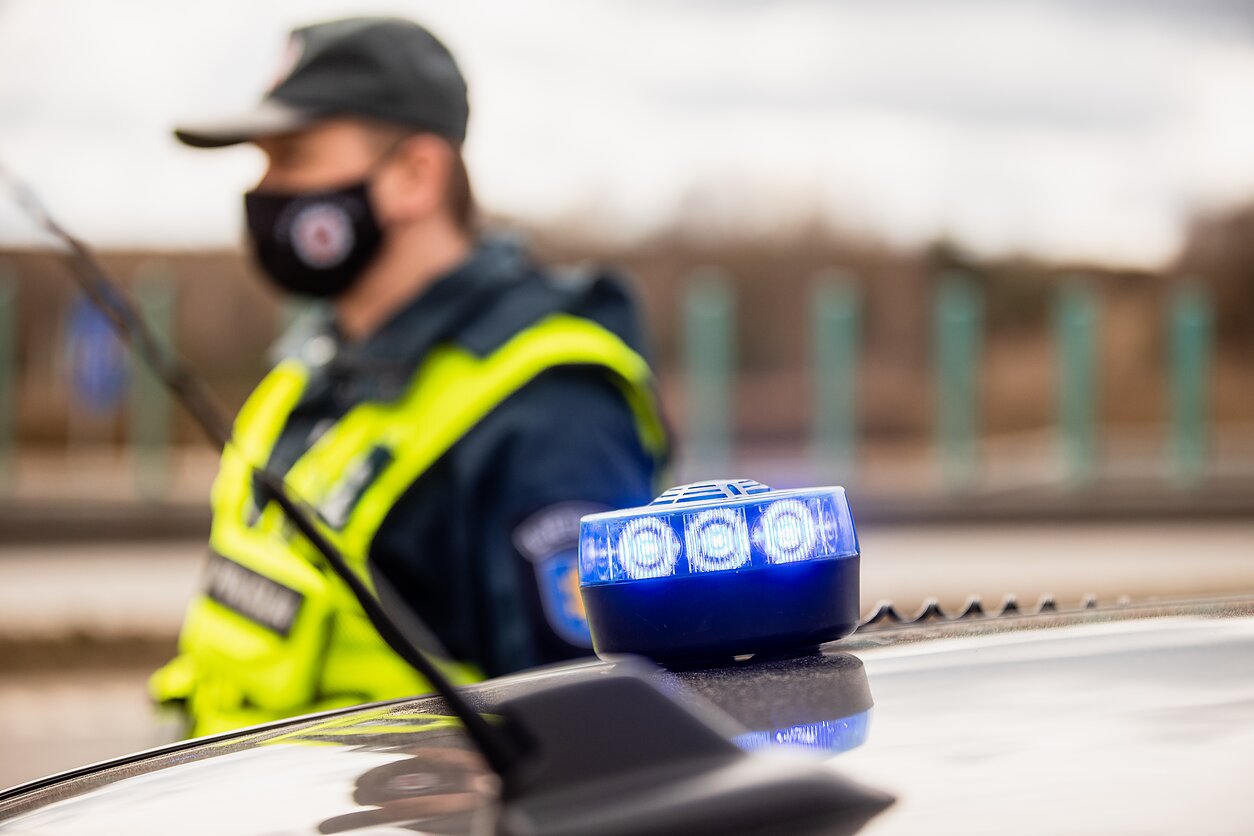 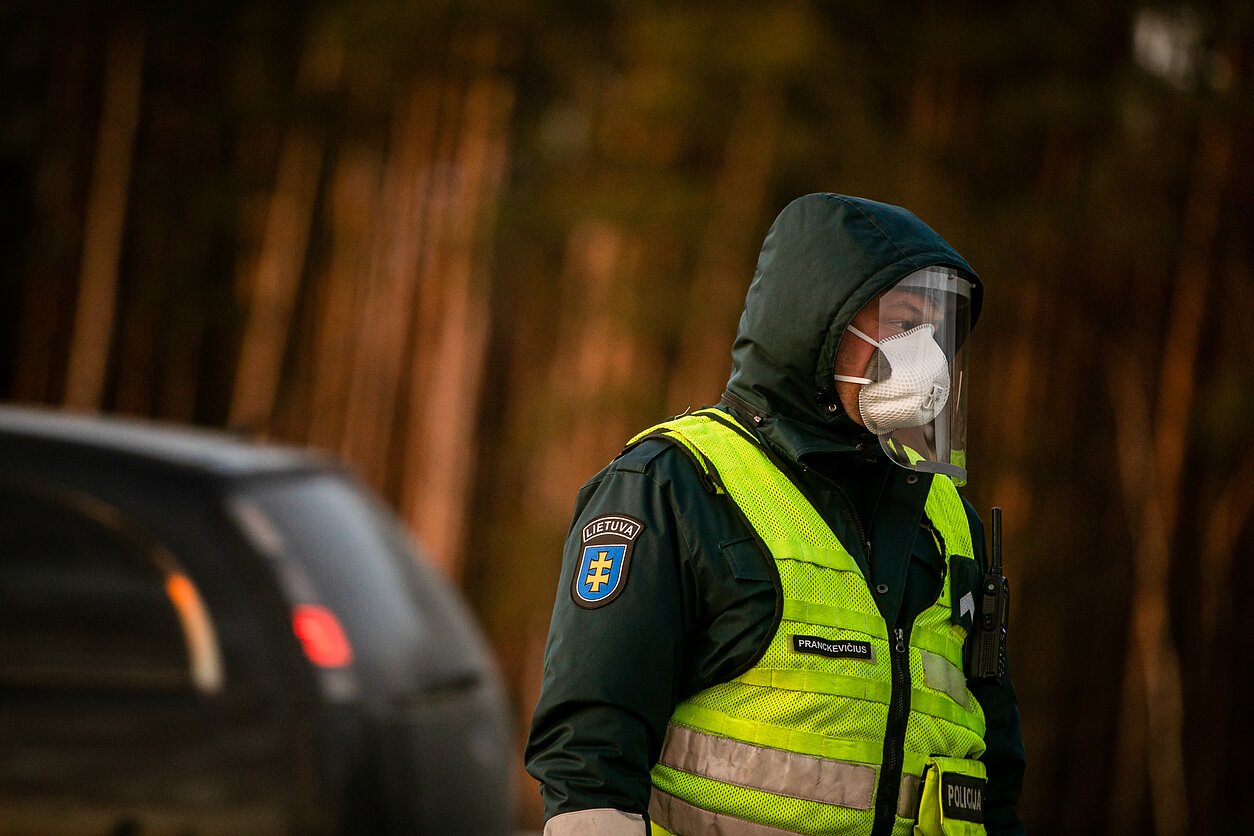 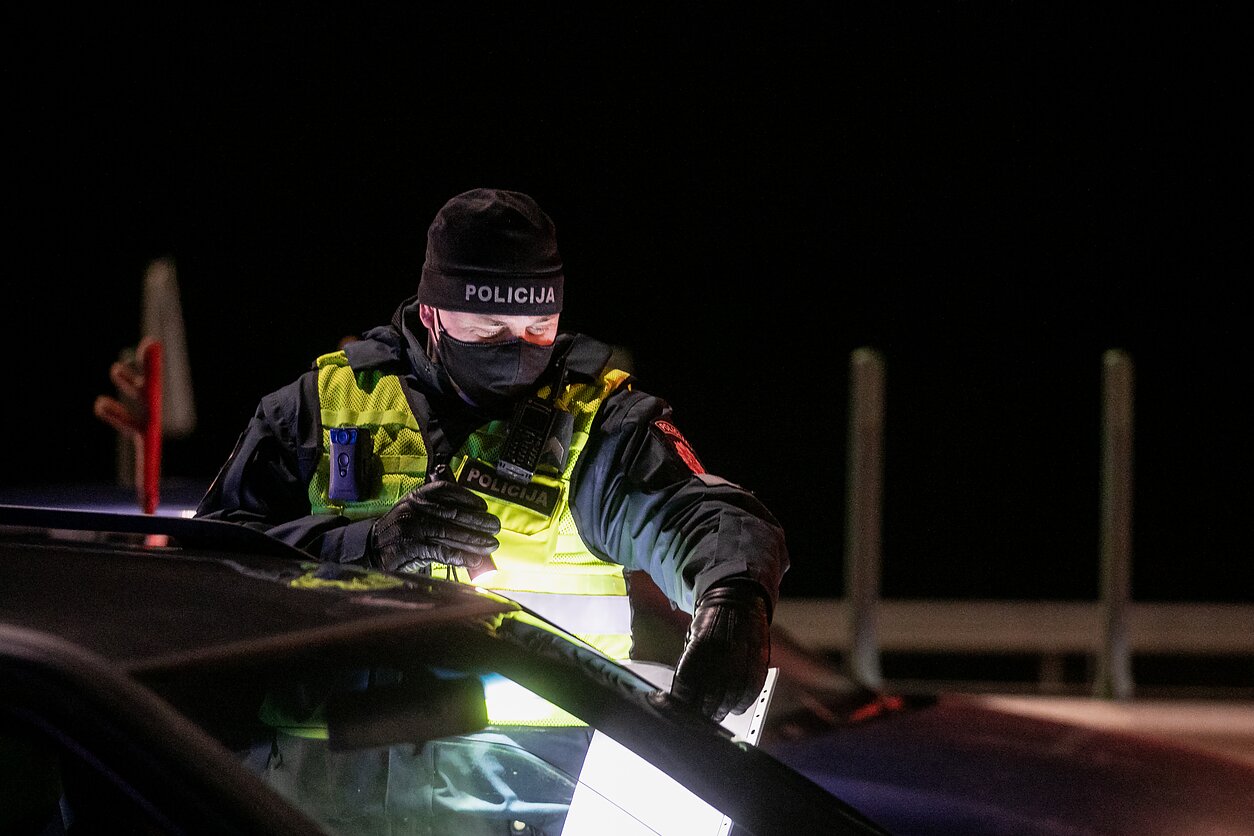