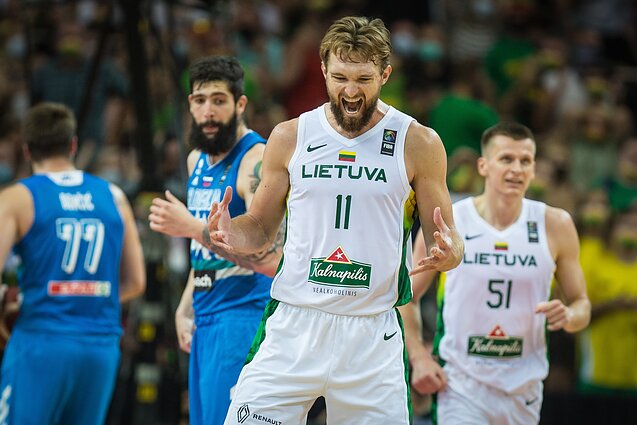 For the first time since becoming an independent country in 1990, Lithuania will not have its national men's basketball team play in the Olympics. The Lithuanians failed to qualify for the Tokyo games by losing a match against Slovenia on Sunday night.

“It's very disappointing, but they were the better team,” said Lithuanian point guard Mantas Kalnietis in a press conference after the game which the Lithuanians lost 85:96.

“We must admit that Slovenia played better and smarter. We missed almost 100 points, our problems were in defence,” Kalnietis continued. “It's a great disappointment. But it's everyone's loss, the players, the coaches, everyone who was with the team, down to the bus driver.”

After Sunday's match, the national team's head coach Darius Maskoliūnas announced he was leaving the position.

“I've finished my work with the team as a coach. It's a pity it happened like this,” Maskoliūnas said at the press conference. 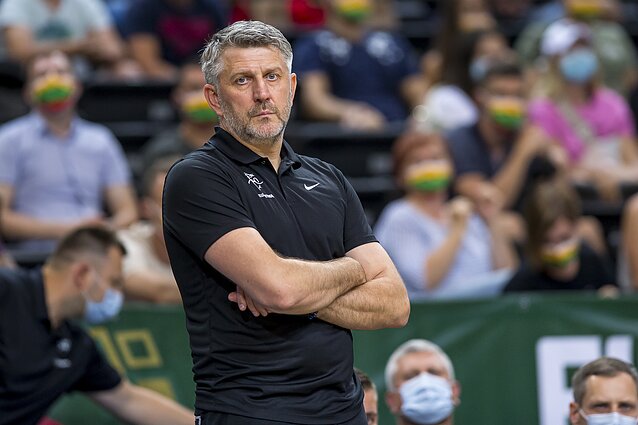 “We disappointed many people in Lithuania, fans who were in the arena. The coaches made many wrong tactical decisions and this led to us losing the game,” he said.

The Lithuanian national men's team made their Olympic debut in Barcelona in 1992. The team won bronze, giving an important confidence boost to the recently independent nation.

The team qualified for all Olympic games since then, winning bronze medals again in Atlanta 1996 and Sydney 2000. 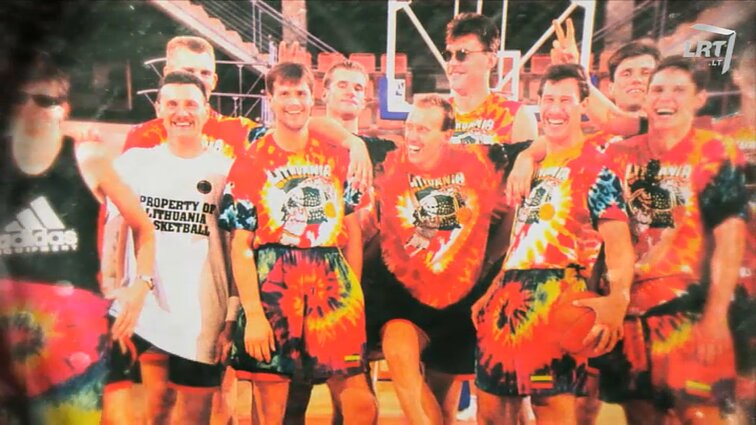 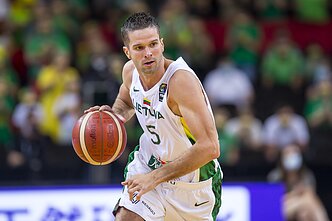 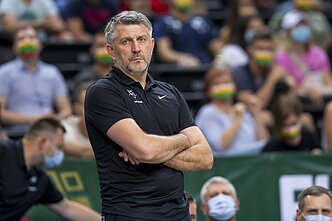 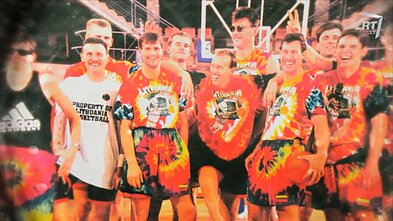