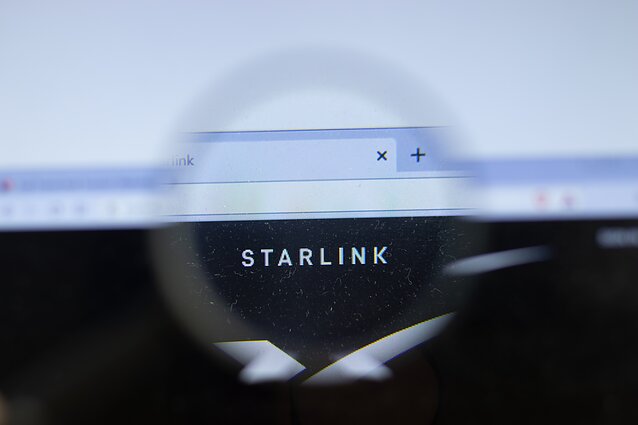 “It's good news for Lithuanian businesses, science, consumers who need faster internet, and for the whole of Lithuania,” she told reporters on Tuesday night after her meeting with SpaceX representatives Matt Botwin and Diana Kelley.

There are currently more than 1,100 Starlink satellites in the Earth's orbit, a number that is due to increase to some 12,000. 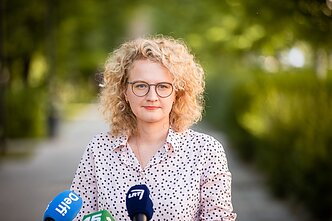 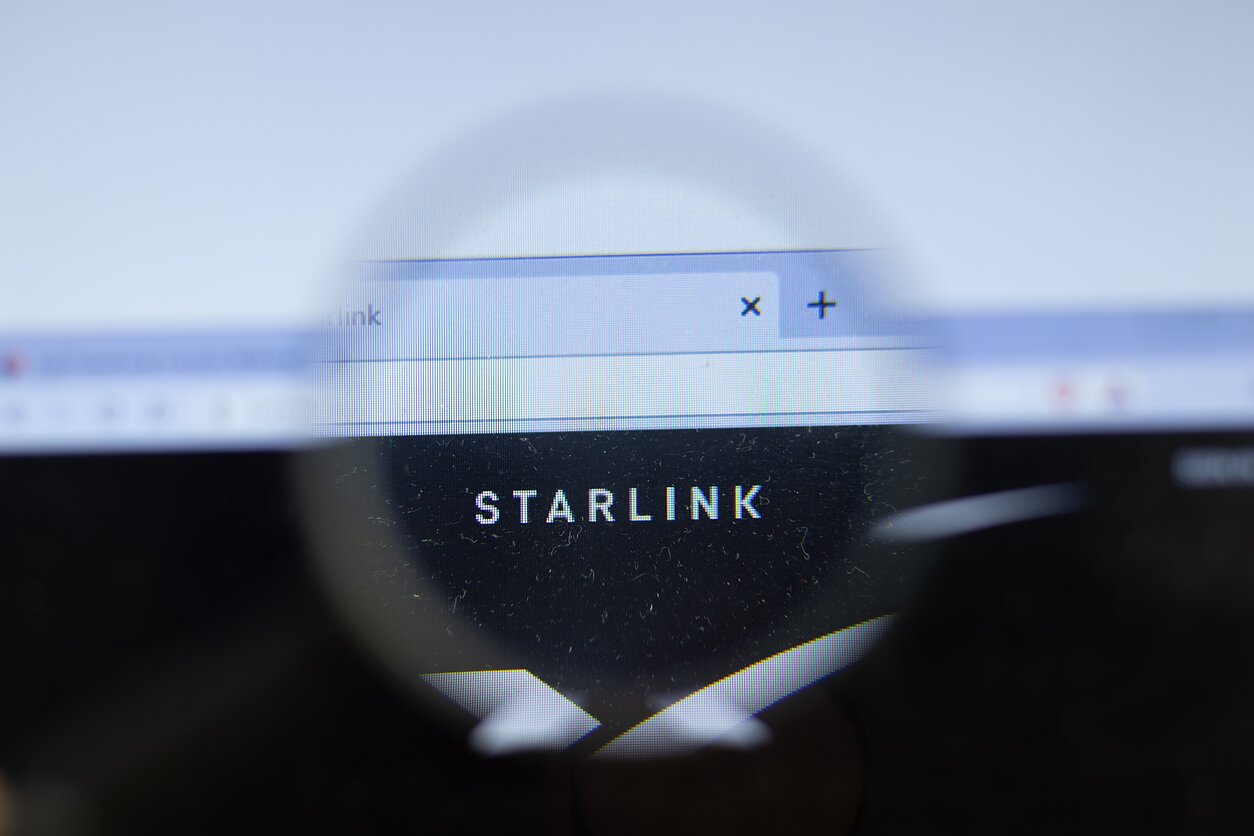 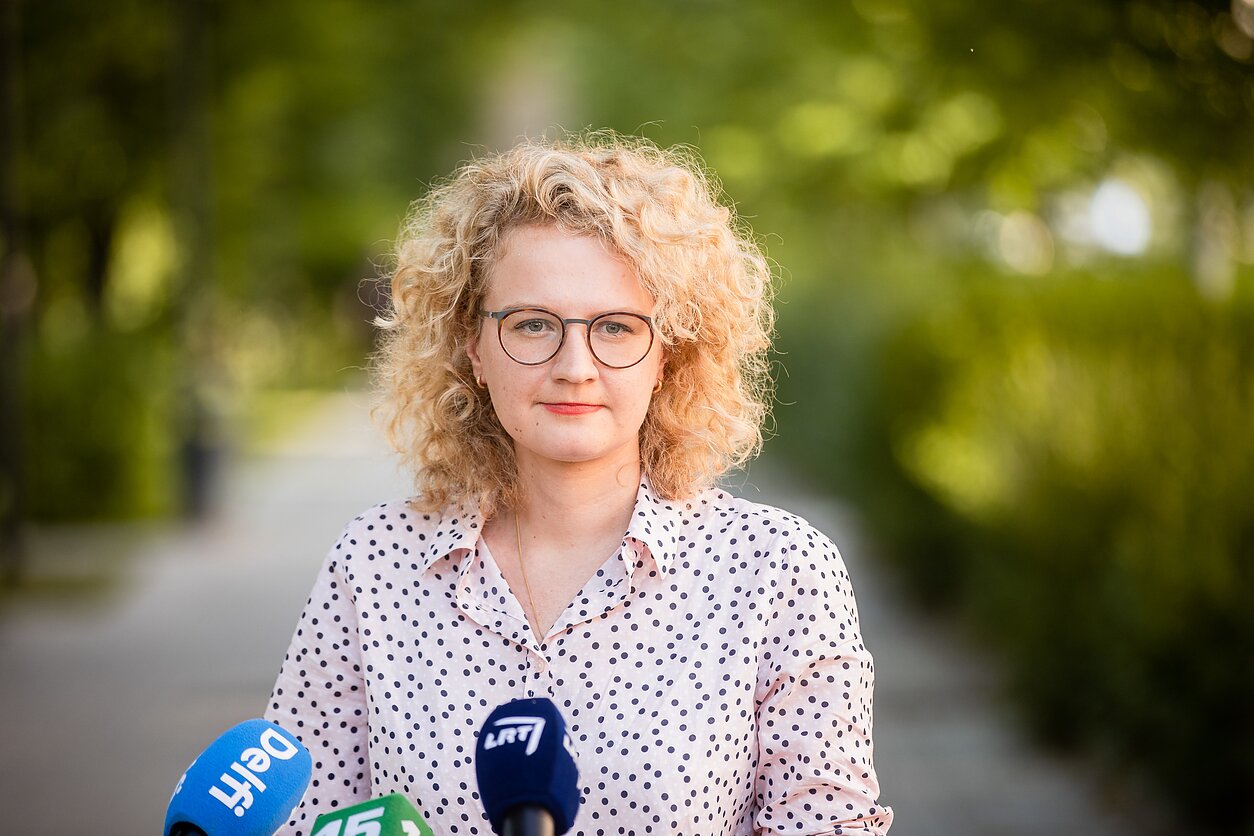