Quarantine update: Lithuania allows nightclubs to reopen, bars not to close until midnight

The Lithuanian government decided on Wednesday to extend the national quarantine for another month, at the same time loosening some restrictions. Cafes and bars can stay open until midnight, while nightclubs can reopen for the first time since last November.

The new rules will come into effect on June 1.

Currently, restaurants, bars and cafes are required to close at 22:00. As of June, the opening hours can be extended until 24:00.

Nightclubs, which have remained closed since the second nationwide quarantine was introduced last November, will also be allowed to work from 07:00 until 24:00. However, only holders of the ‘opportunity passport’, Lithuania's national immunity certificate, should be admitted. 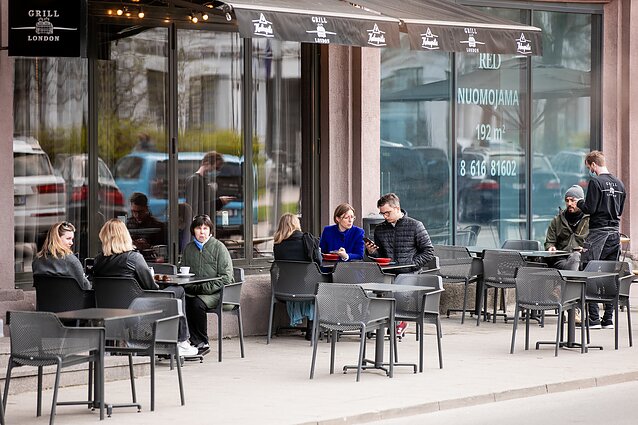 Read more: Lithuania's ‘opportunity passport’ – how to access it

Fewer restrictions remain on public events. Open-air events can admit an unlimited number of people, while indoor events are limited to 250 people. If organisers admit only opportunity passport holders, the audience can be of up to 2,000 people.

The government has also specified facemask wearing rules. They are not obligatory for children in summer camps. In open spaces, a facemask is not required, as long as there are no other people in close proximity from outside one's household.

People will also be allowed to get together in bigger groups: up to ten (or more, if they belong to two households) indoors and unlimited in outdoor spaces and venues.

The national quarantine, which allows the government to keep restrictions on public life and businesses, has been extended until June 30. 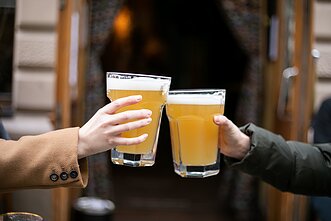 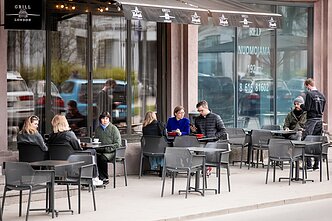 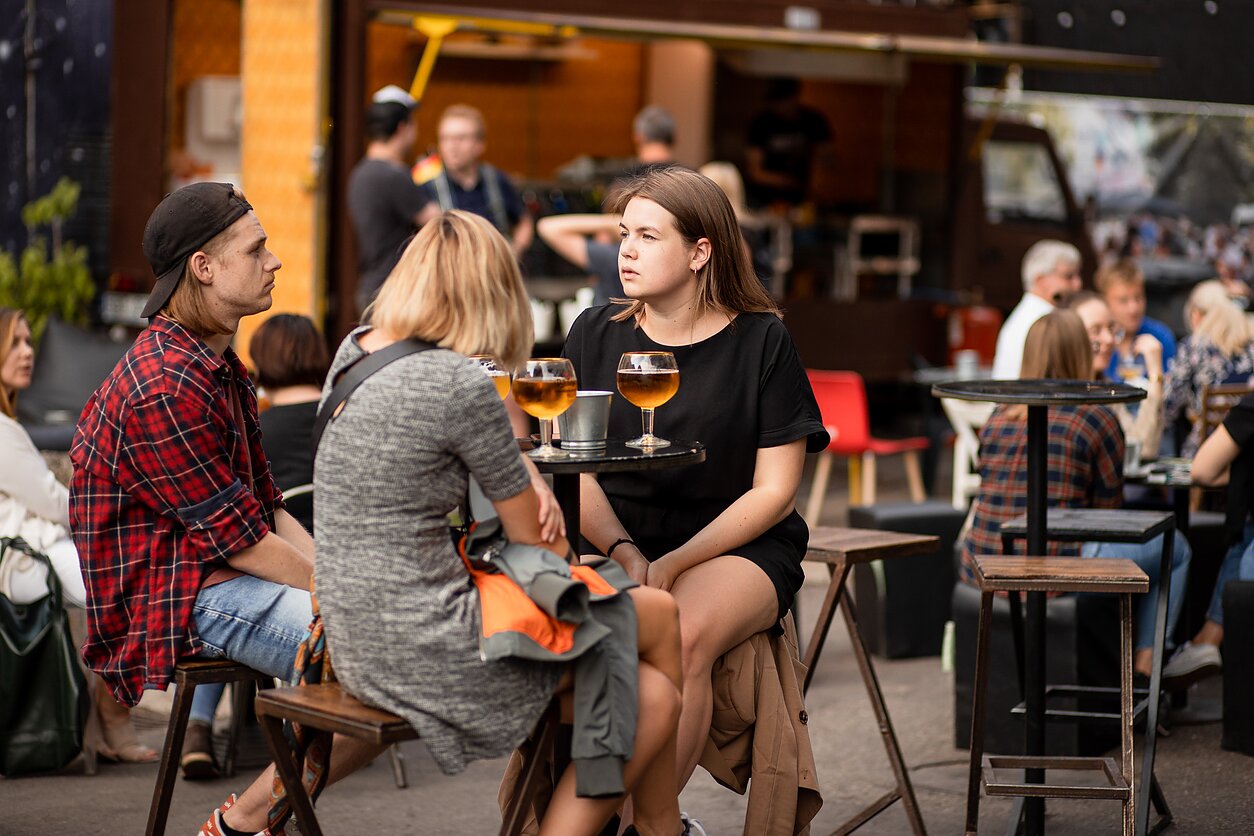 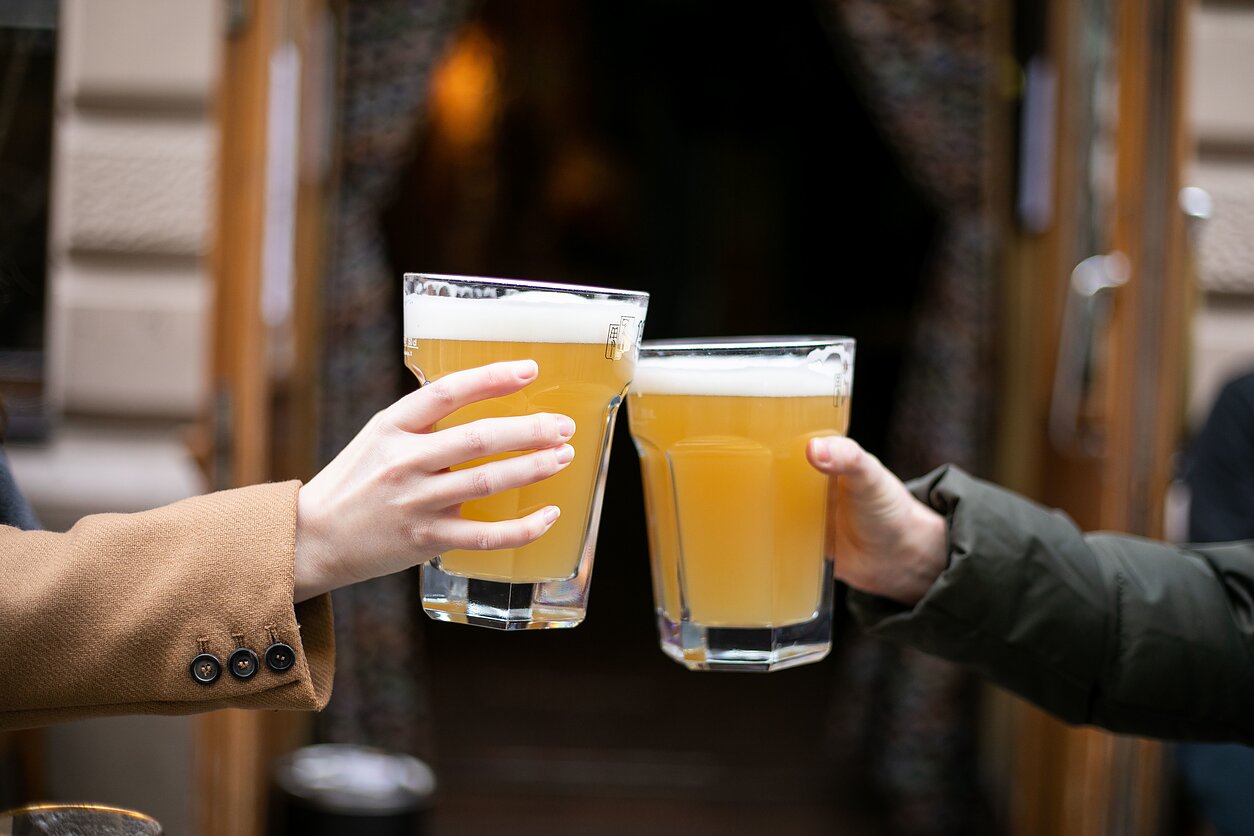 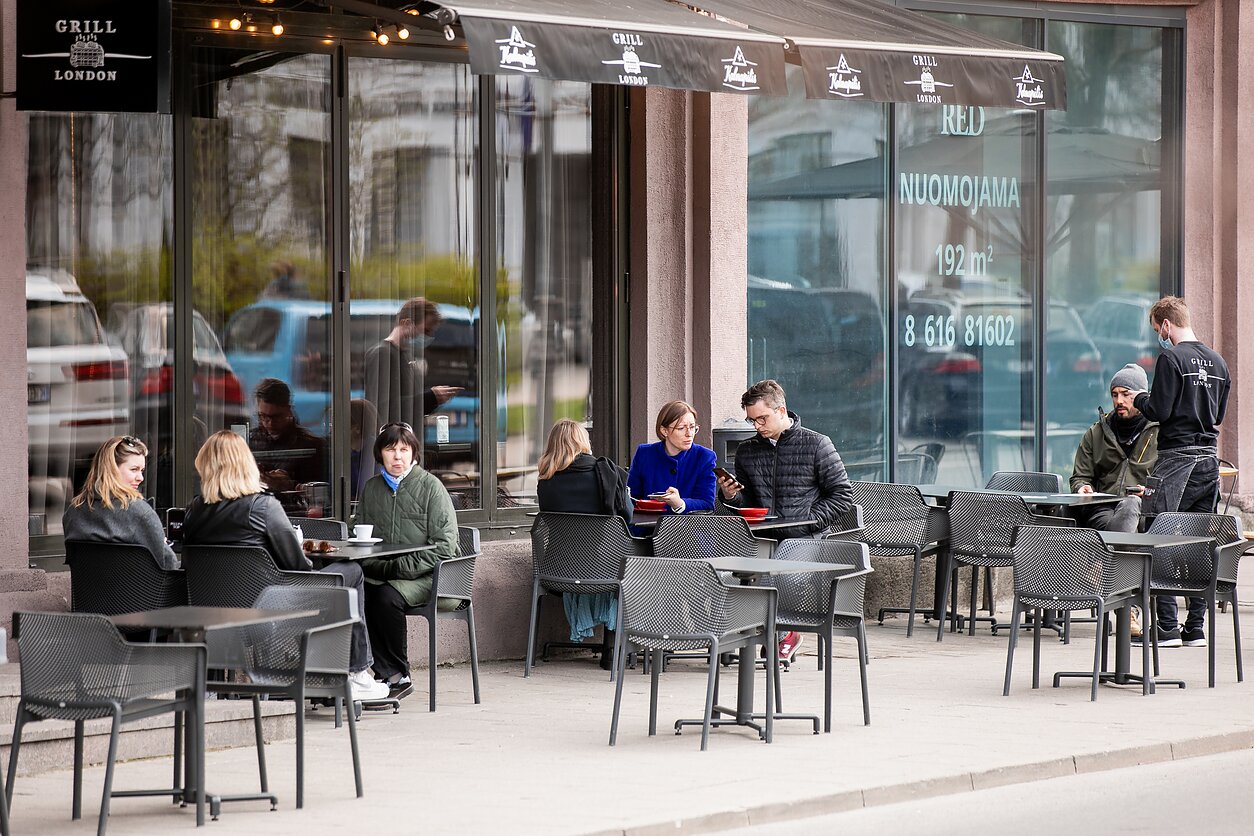 Quarantine update: Lithuania allows nightclubs to reopen, bars not to close until midnight