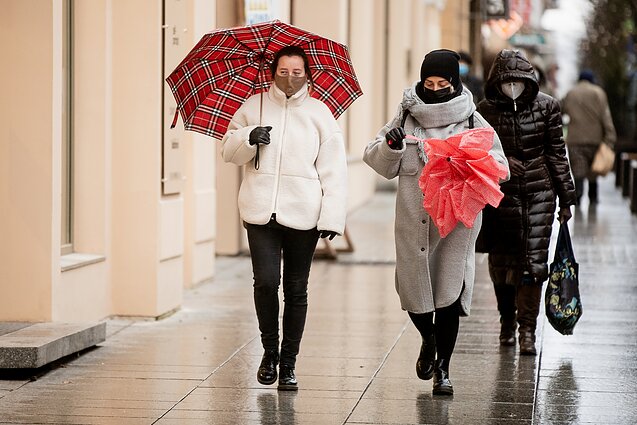 The more vaccine-resistant South African variant of the coronavirus has been confirmed in Lithuania, Prime Minister Ingrida Šimonytė said on Tuesday morning.

As a result, the government will consider more stringent lockdown restrictions, she added.

Šimonytė said two cases of the South African variant were confirmed in the country, with several more suspected. “This means the possibility of not only the virus spreading faster, but also certain challenges to vaccination,” she said.

She noted that the number of new coronavirus infections were rising, particularly in Lithuania's major cities. “The variant which is very contagious, more contagious than the traditional virus, is spreading,” she said. 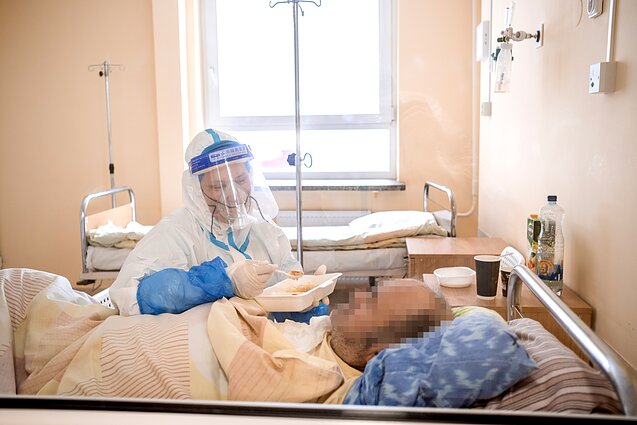 Covid-19 in Lithuania. / A. Morozovas/LRT

The government is holding a meeting over pandemic restrictions on Wednesday. According to Šimonytė, there were no plans to loosen the lockdown and, in view of the South African variant, the cabinet may consider tightening some measures.

“But I would not like to speculate on it yet,” she added.

“We are now analysing information about where the South African strain has been found and will then discuss measures that should be taken to contain its spread because it’s a risk for vaccination,” said Šimonytė.

Research has suggested that the South African strain of the coronavirus may be more resistant to available vaccines. 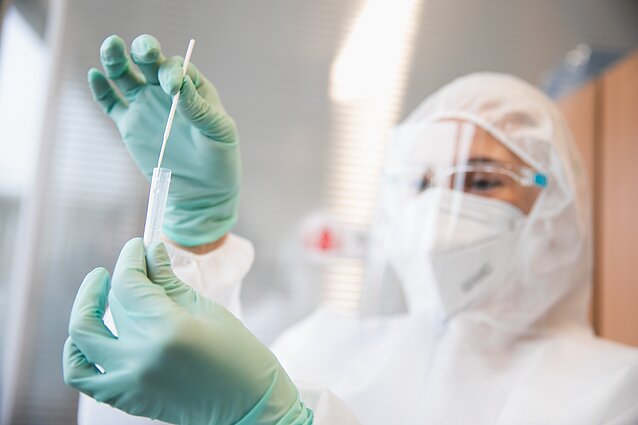 Variant found in Vilnius and Kaunas

The South African coronavirus strain was detected last week in the samples taken in the counties of Vilnius and Kaunas, the National Public Health Surveillance Laboratory (NVSPL) reported on Tuesday.

The two cases are not related to one another and have been confirmed at Vilnius University Santaros Clinics' laboratory during genome sequencing testing, the laboratory said.

According to the NVSPL, the sample from Vilnius County was taken on March 2, and that from Kaunas County on March 8.

The laboratory also said that Latvia confirmed its first case of the South African coronavirus strain on Monday. Meanwhile, Finland detected the first case on December 19 and Poland on February 10.

Gytis Dudas, an epidemiologist, said that the South African strain was one of the mutations that “rais concern now”.

According to him, genetic information shows a higher risk of reinfection for people who have already had Covid-19 or have been vaccinated with one of the existing vaccines.

Dudas also said that there was no evidence at this stage that the South African strain was more contagious than the UK variant or any more deadlier. 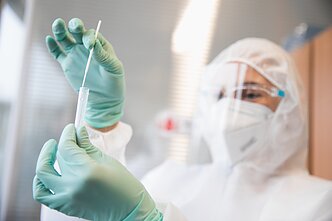 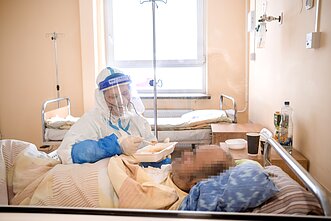 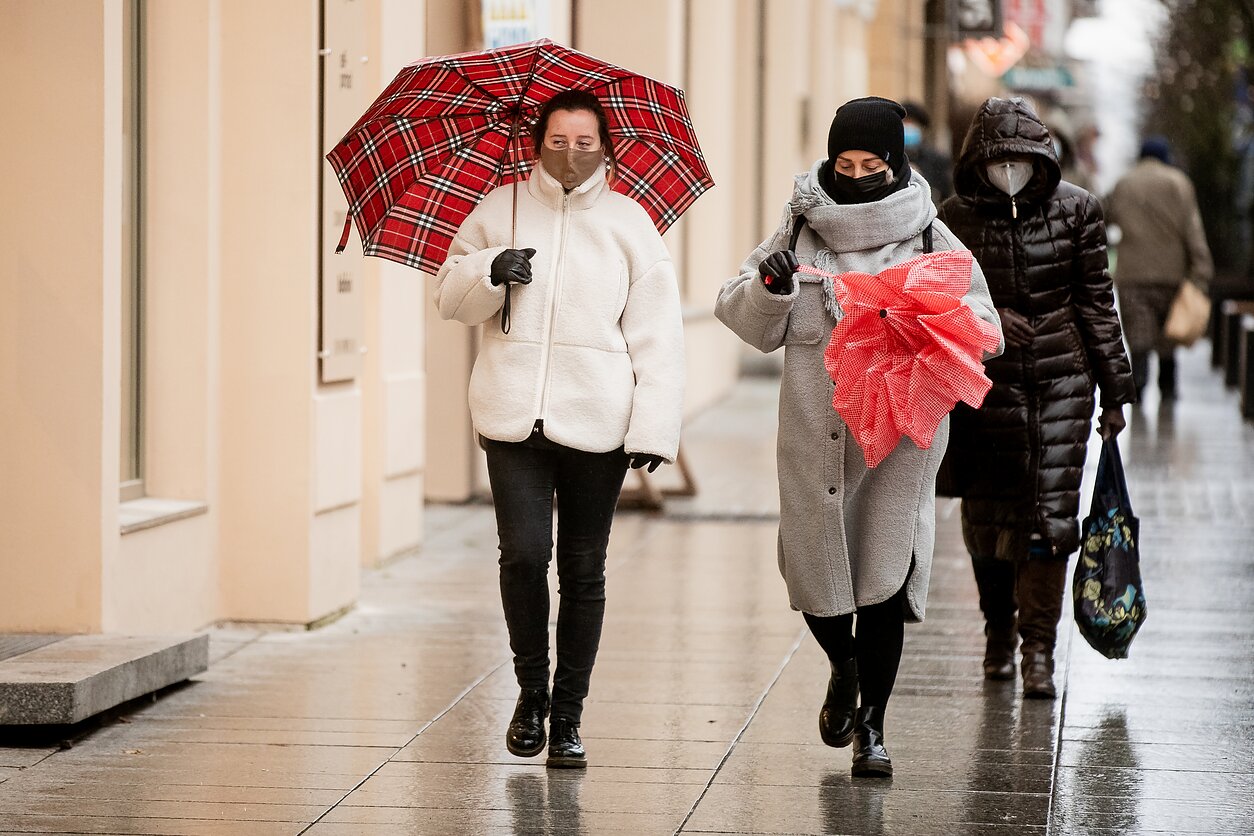 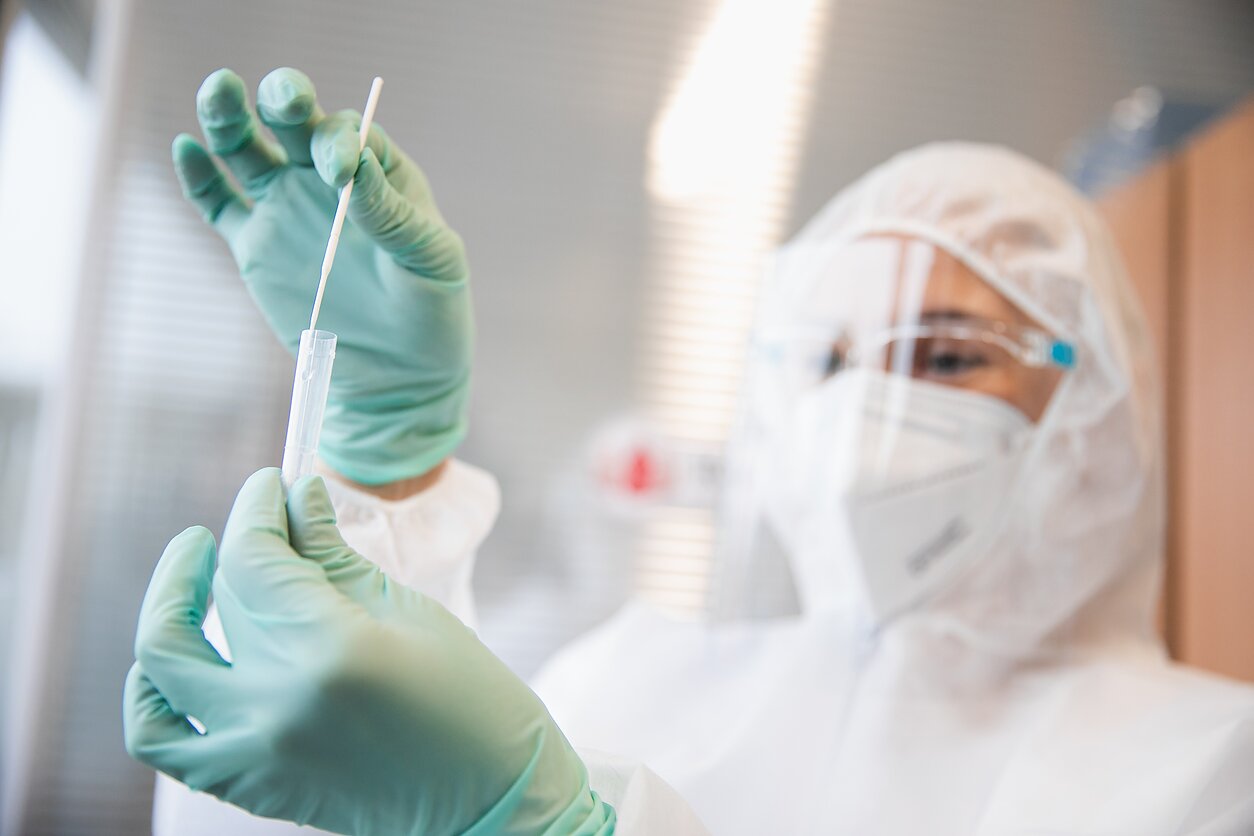 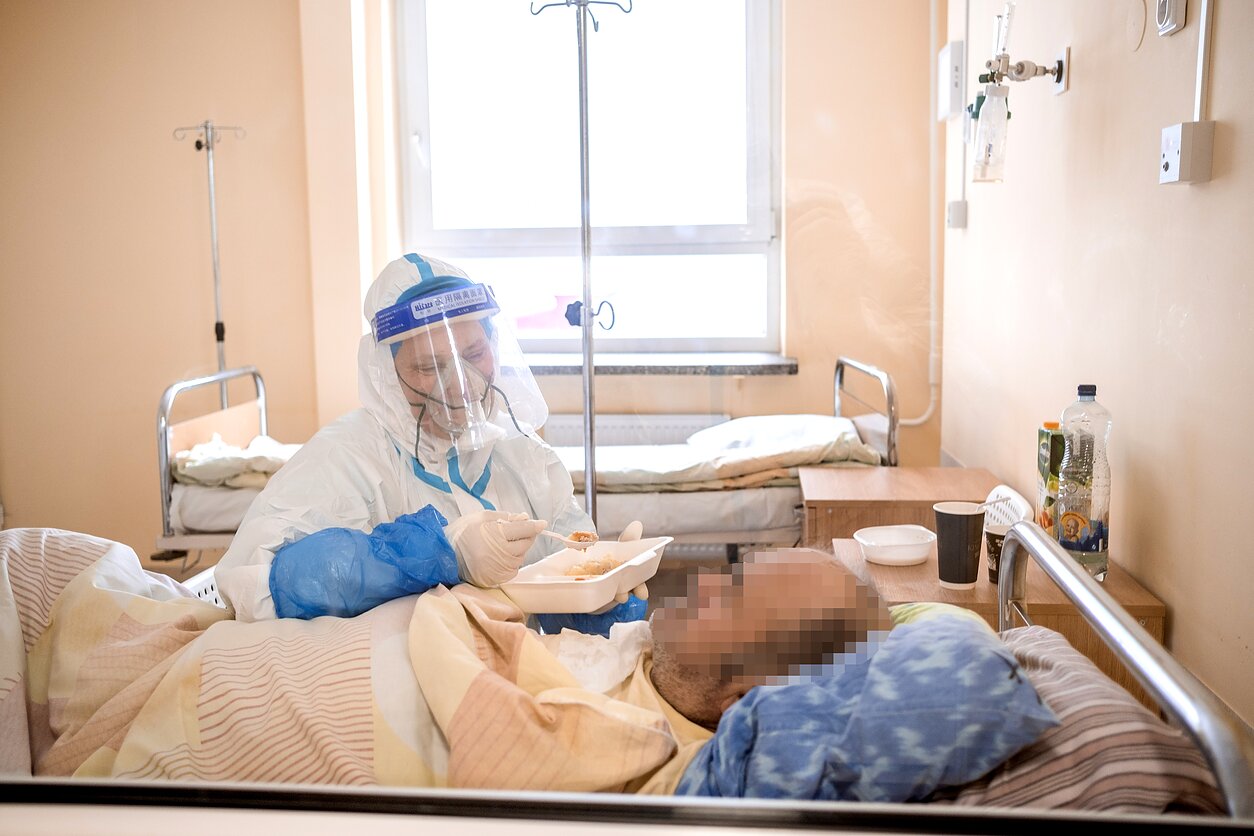