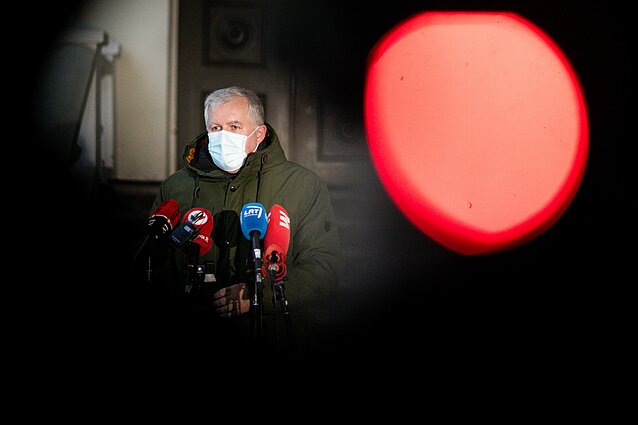 Lithuania plans to expand the definition of spying and introduce liability for secrets stolen from the country’s allies, as well as to punish violations to the country's sovereignty by means of information technology.

The planned changes are part of the parliament's spring session agenda being submitted to the country's government.

It includes plans to draft and register amendments to the Criminal Code in April, introducing tougher penalties for spying. The plan is to further specify the definition of spying.

"As we are perfectly aware that information collected by hostile intelligence services should not necessarily be classified, it can also be of official use, as well as confidential or classified information handed over by other foreign states,” Defence Minister Arvydas Anušauskas told BNS.

“The plan is to view both state and official secrets, as well as classified information from foreign states, as an object of spying offence," he added.

Lithuania also plans to step up protection of partners' interests in the country, according to the minister.

"Lithuania has a number of agreements on the storage of secret and confidential information from other countries, like NATO and EU members,” said Anušauskas. “But so far, we have not been able to defend the interests of other countries, for example, if any spying activity in Lithuania was directed against an allied state.” 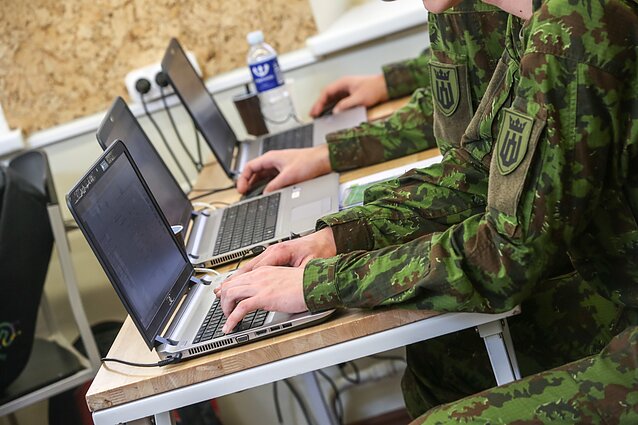 According to Anušauskas, there's also a plan to introduce liability for the violation of Lithuania's sovereignty by means of information technology.

"We have so far not had liability for the use of such technology," he said.

The minister could not say whether the changes would include upping prison sentences for spying.

Public calls to violate Lithuania's sovereignty are punishable with prison terms of up to five years.

The heads of Lithuania's intelligence services presented their annual report on threats to national security in the parliament last week and said there have been increasing attempts to recruit Lithuanian residents. 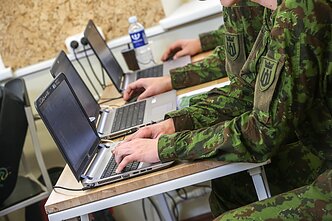 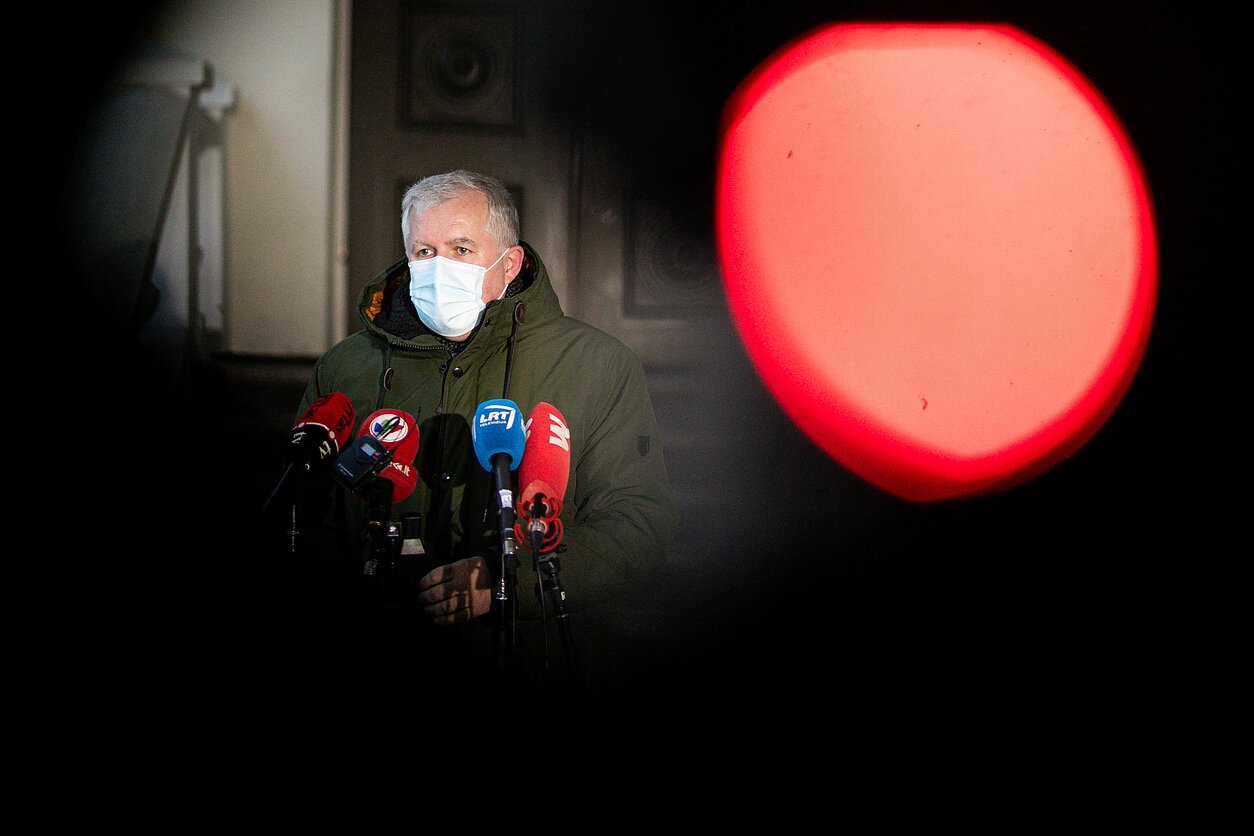 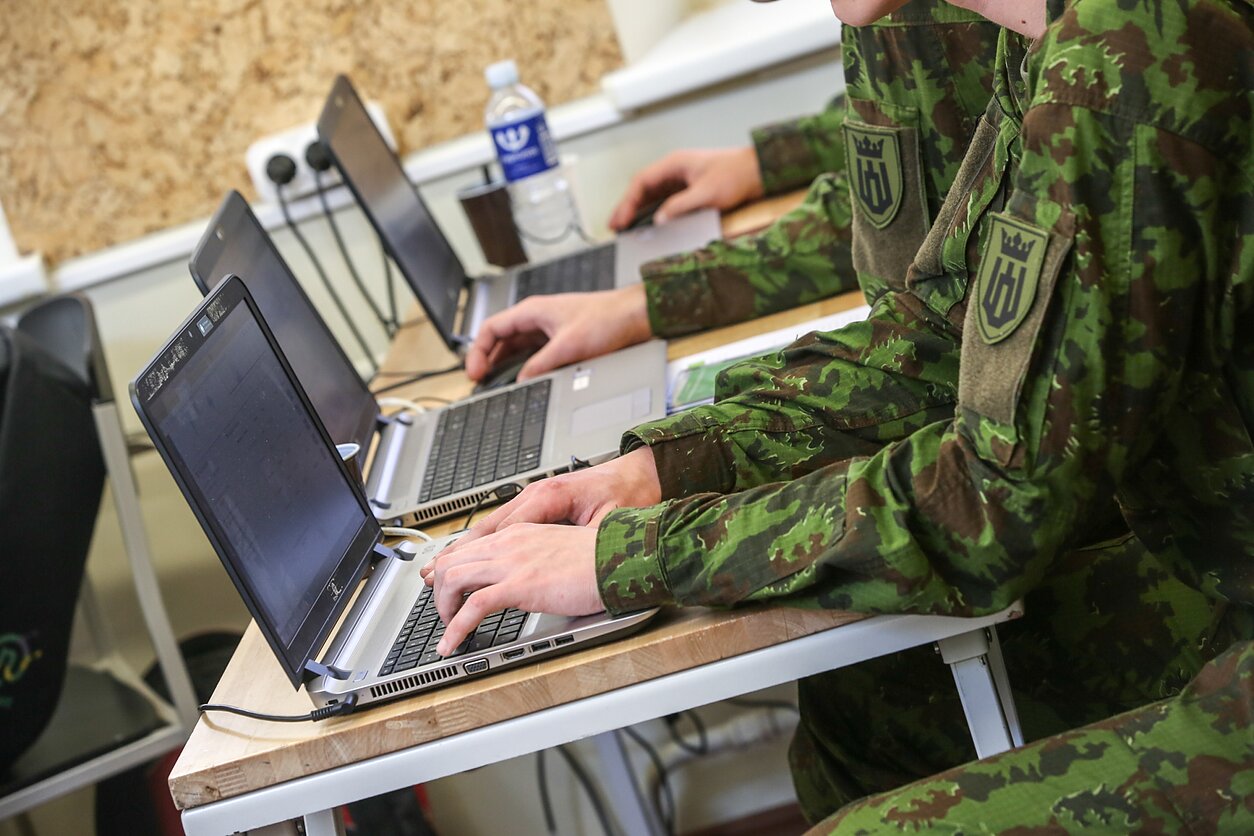