Most Lithuanians bracing themselves for downturn – survey 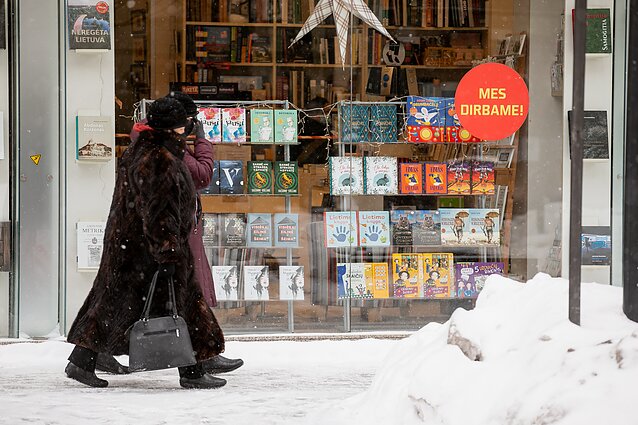 Over half of Lithuanians think the economic situation will deteriorate in the coming 12 months / D. Umbrasas/LRT

More than half of residents of Lithuania believe the economic situation in the country will worsen over the coming year, according to a new survey.

The poll by Eurobarometer asked residents of all European Union member states how they thought the economic situation would change over the coming 12 months.

The expectations of Lithuanian residents are similar to those of other Europeans. Across the EU, 53 percent of residents expect the economic situation to worsen.

The Lithuanian government estimates that the country's economy will grow 2.8 percent this year, and the European Commission forecasts a growth rate of 2.2 percent for Lithuania.

Lithuanians stand out in Europe with their optimism about the EU's future, since as many as 70 percent of respondents in Lithuania believed that things in the EU were moving in the right direction. 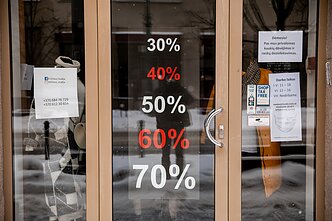 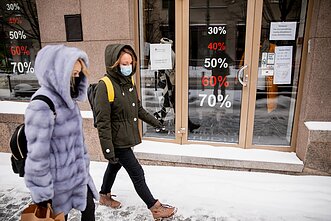