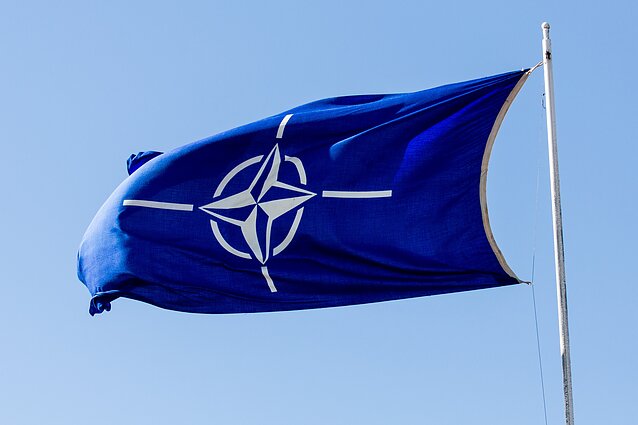 Lithuania’s ambassador to NATO, Deividas Matulionis, has asked the allied countries for help protecting three Lithuanian judges from Russian persecution after Moscow opened a criminal case against them for taking part in the January 13 case.

Matulionis asked “our partners to show solidarity if they are asked to surrender these three Lithuanian citizens to Russia’s law enforcement authorities pursuant to legal assistance agreements or the procedures of international organisations, such as Interpol or others,” Matulionis told BNS on Wednesday.

In March 2019, the three judges convicted former Soviet Defence Minister Dmitry Yazov and more than 60 other former Soviet officials and military officers of war crimes and crimes against humanity. The majority of them were handed prison sentences in absentia. 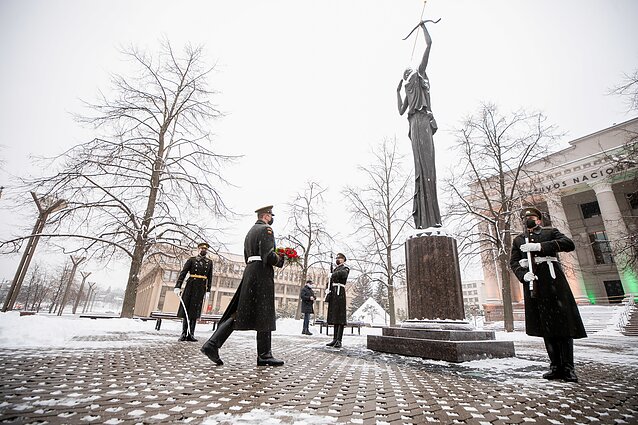 According to Russia’s officials, Lithuania was not an independent state at the time and was part of the Soviet Union, and the soldiers sentenced by these judges were performing their duty and ensured public order.

Matulionis said it was necessary to remind about this situation and to call on partners to remain vigilant in case they received such requests from Russia.

“I truly think that we can expect full support in that case, at least within NATO,” the ambassador said.

The Soviet Union used military force in its attempt to seize power after Lithuania declared independence on March 11, 1990. 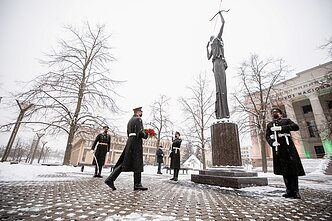 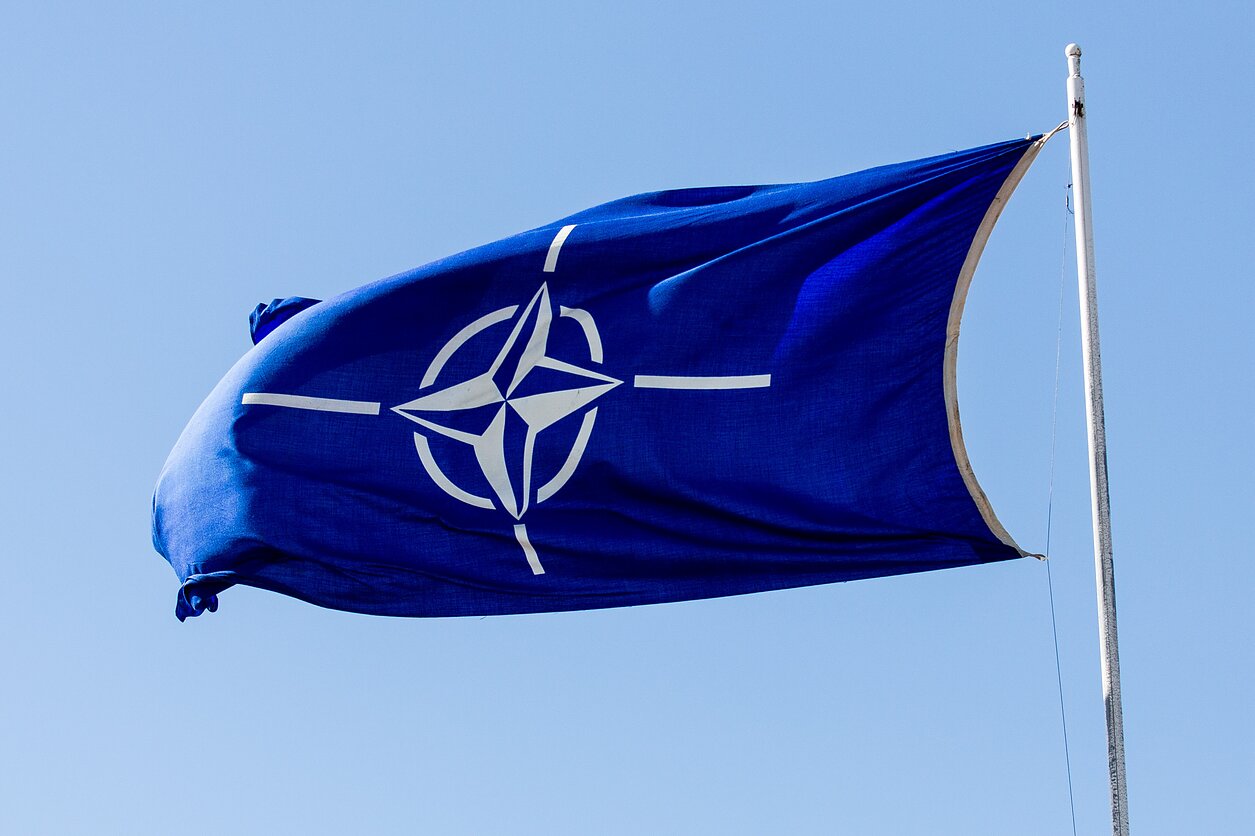 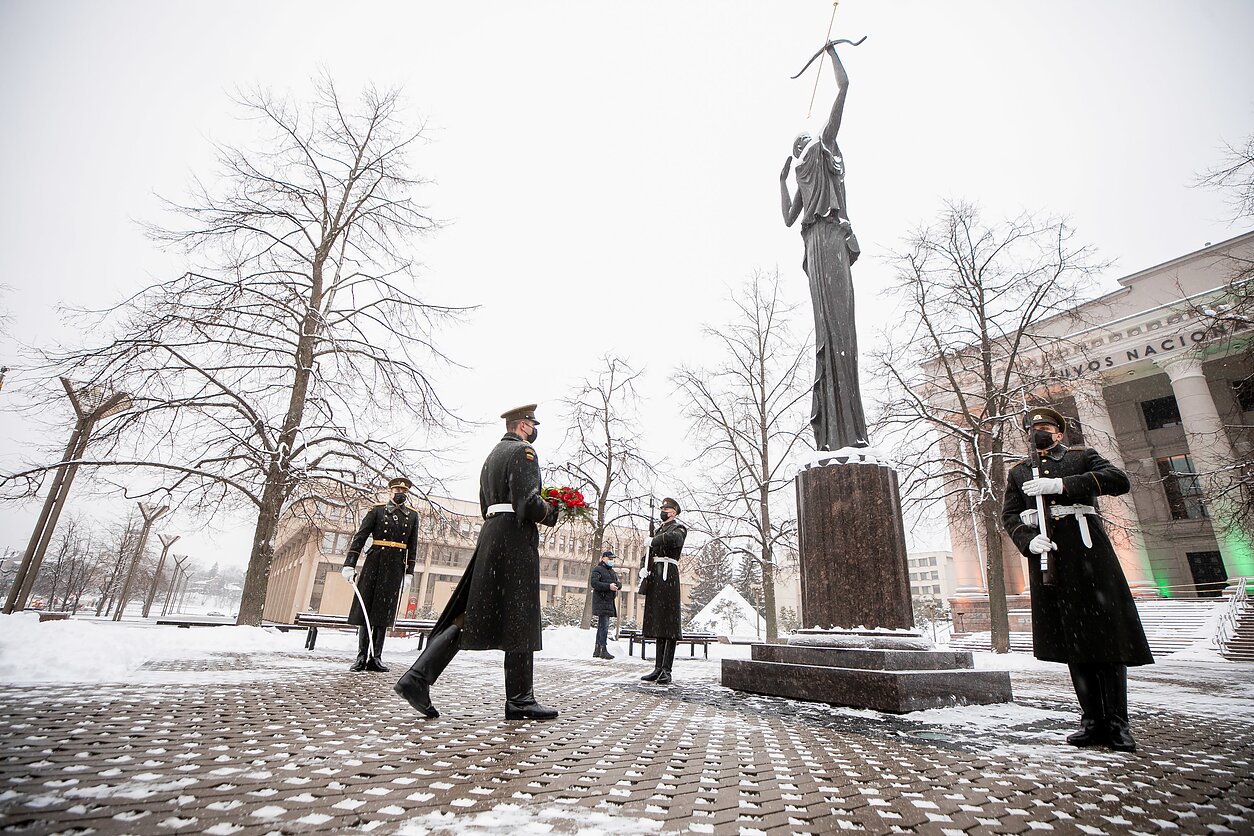