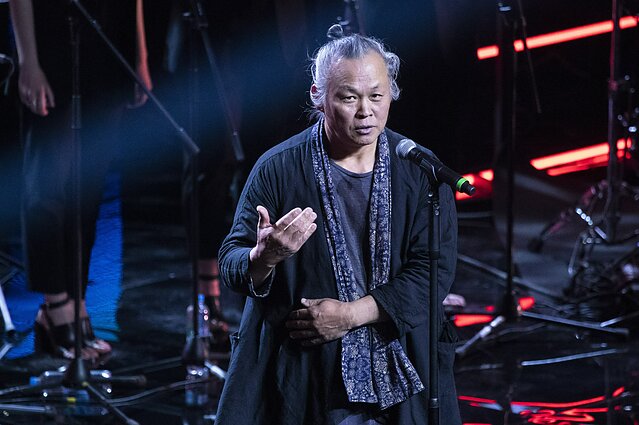 The 59-year-old film director was reportedly looking to buy property in the Baltic country in order to get a residency permit. His death was confirmed to Delfi.lv by ArtDocFest/Riga director Vitaly Mansky.

According to the Latvian media, Kim Ki-duk came to Latvia on November 20 in order to buy a house in Jurmala, the country's seaside resort near Riga. His colleagues raised concern when he didn't show up for scheduled meetings and began looking for him in hospitals.

The search was complicated by privacy protection laws, according to Delfi.lv.

The Korean filmmaker reportedly passed away from Covid-19 complications at a hospital at 1:20 past midnight on Friday. 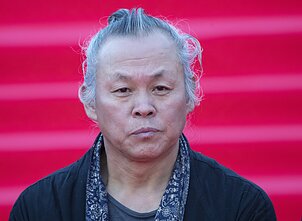 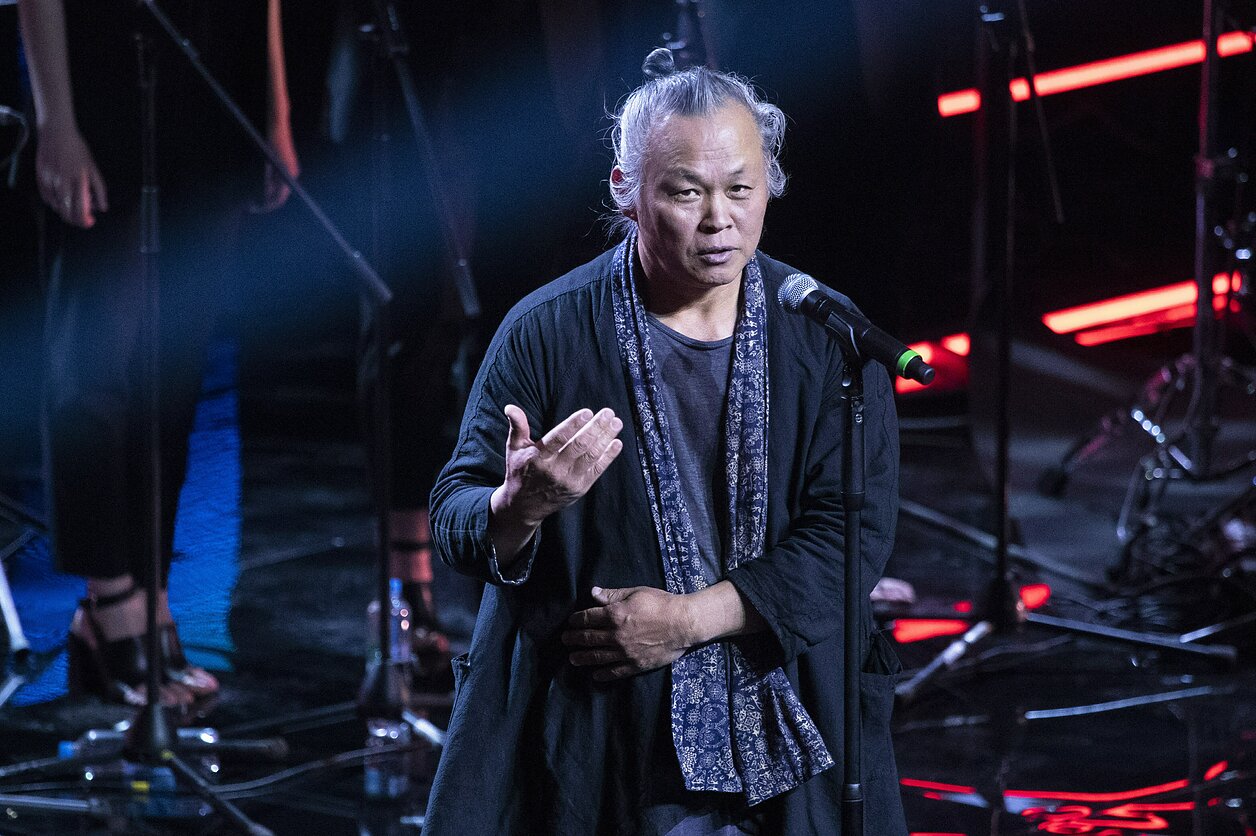 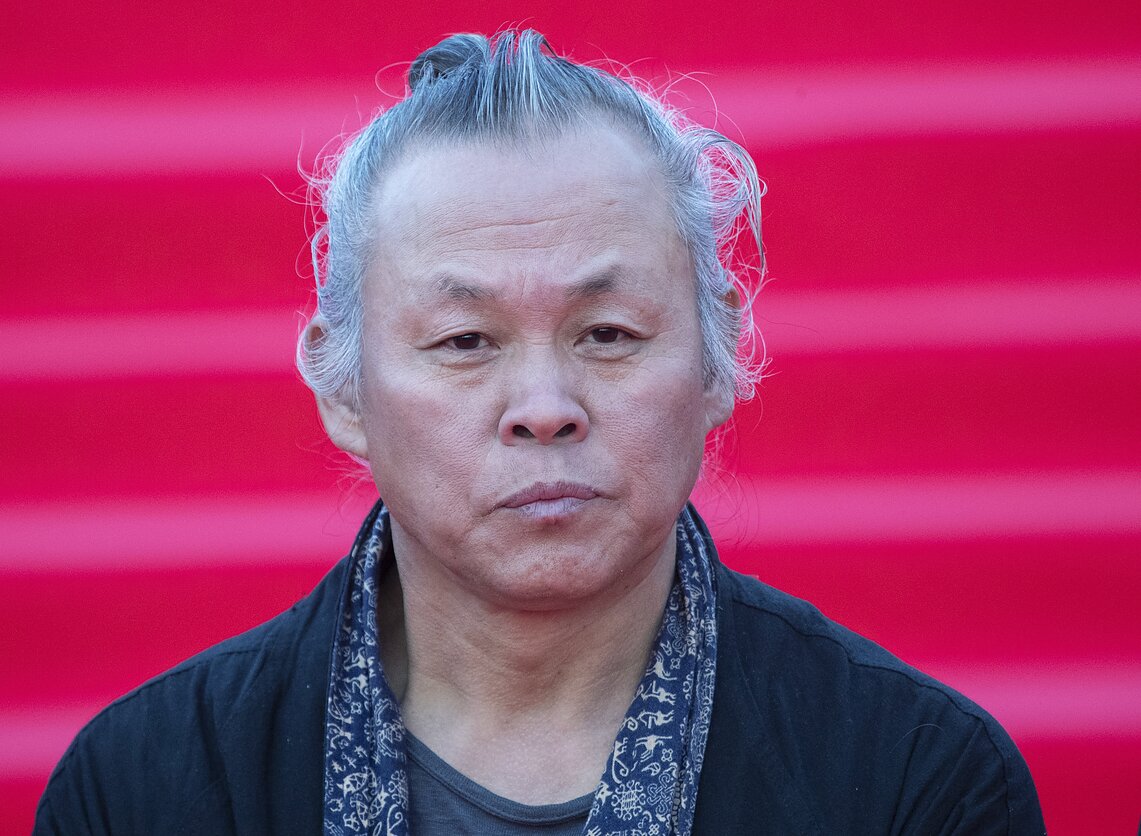