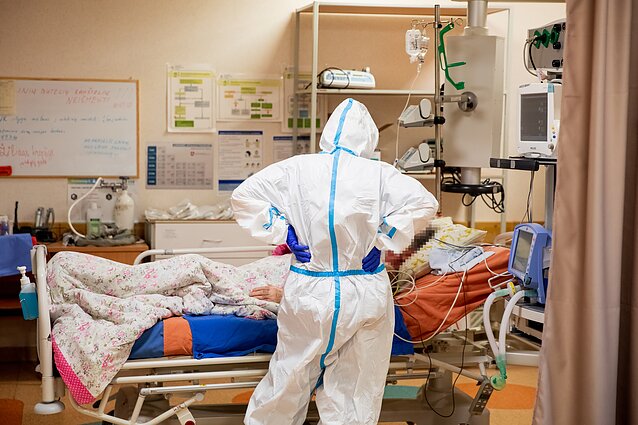 A total of 44,818 new Covid-19 cases were confirmed between November 2 and 29, increasing by four times since October and 25 times since September.

The results of epidemiological investigations show that a significant proportion of last month's cases were linked to infections in families and at work, as well as in treatment and supportive care facilities.

The contacts could not be traced for some 4,520 cases, or more than 10 percent of all confirmed cases. In most of the cases, 4,036, the NVSC did not have the contact details of those infected and could not reach them. 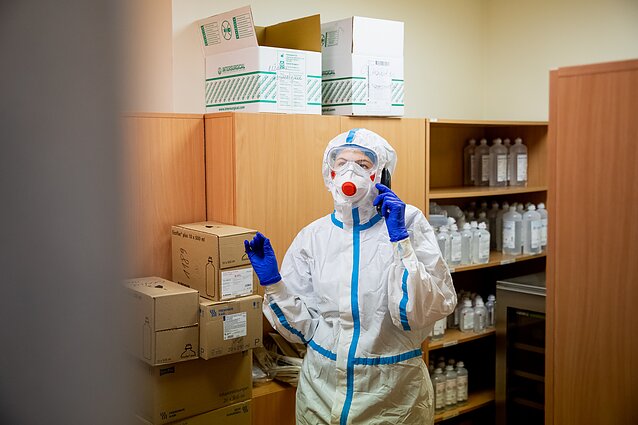 More than a third of those who tested positive in November said they did not know how they had contracted the virus.

In a worrying trend, the percentage of cases that could not be traced to any known sources jumped to 38 percent in November, from 25 percent in October, 20 percent in September, 19 percent in August, and 18 percent in July.

The figures show that there is an increased risk of exposure to Covid-19 in the society, the centre said. 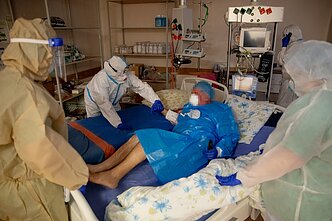 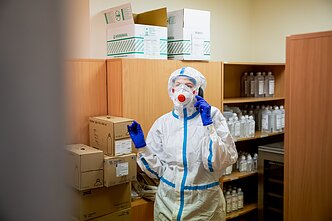 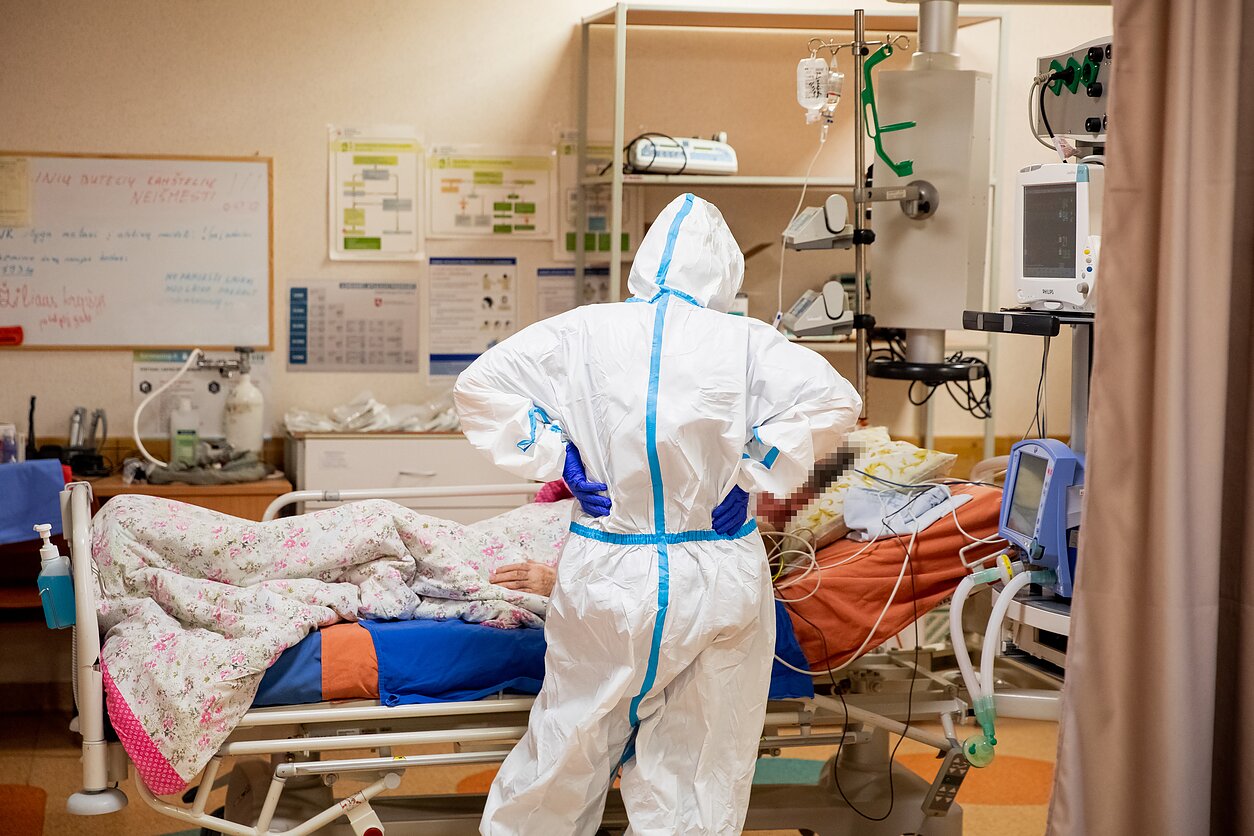 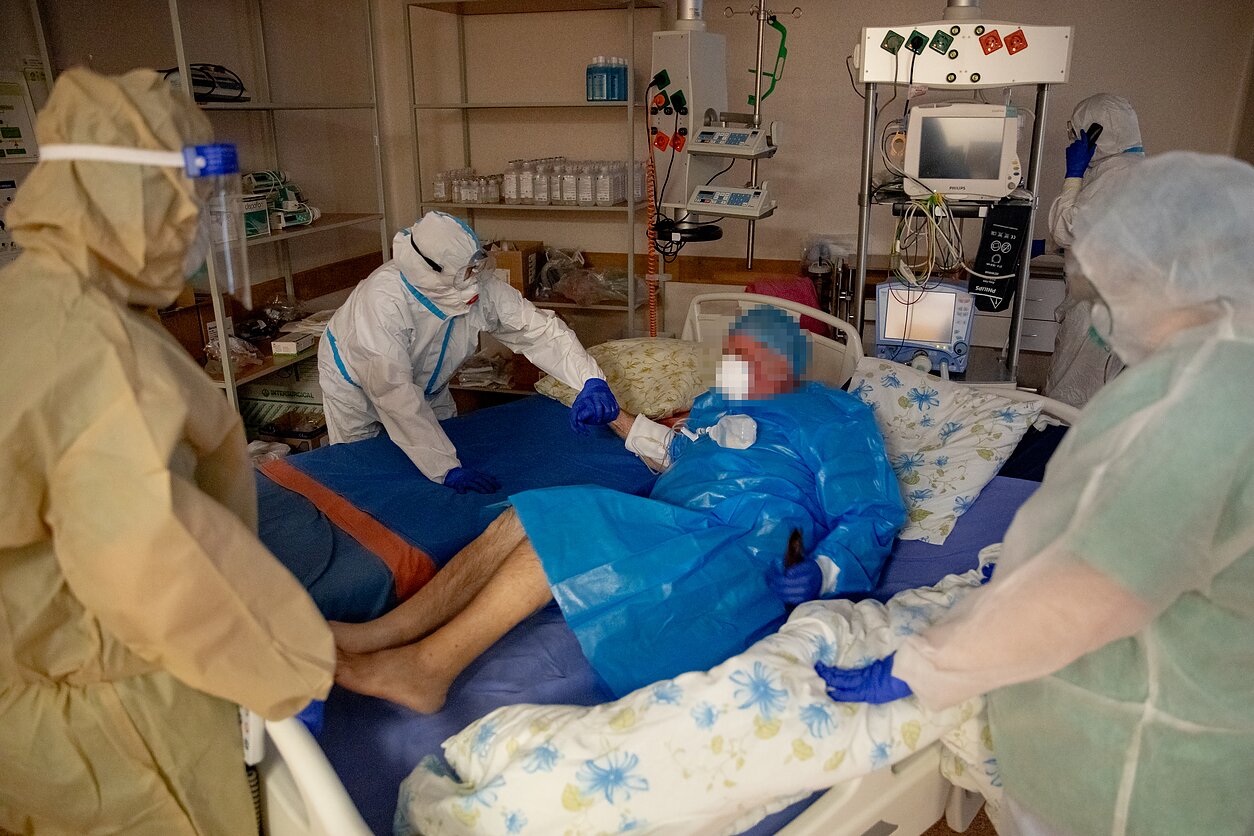 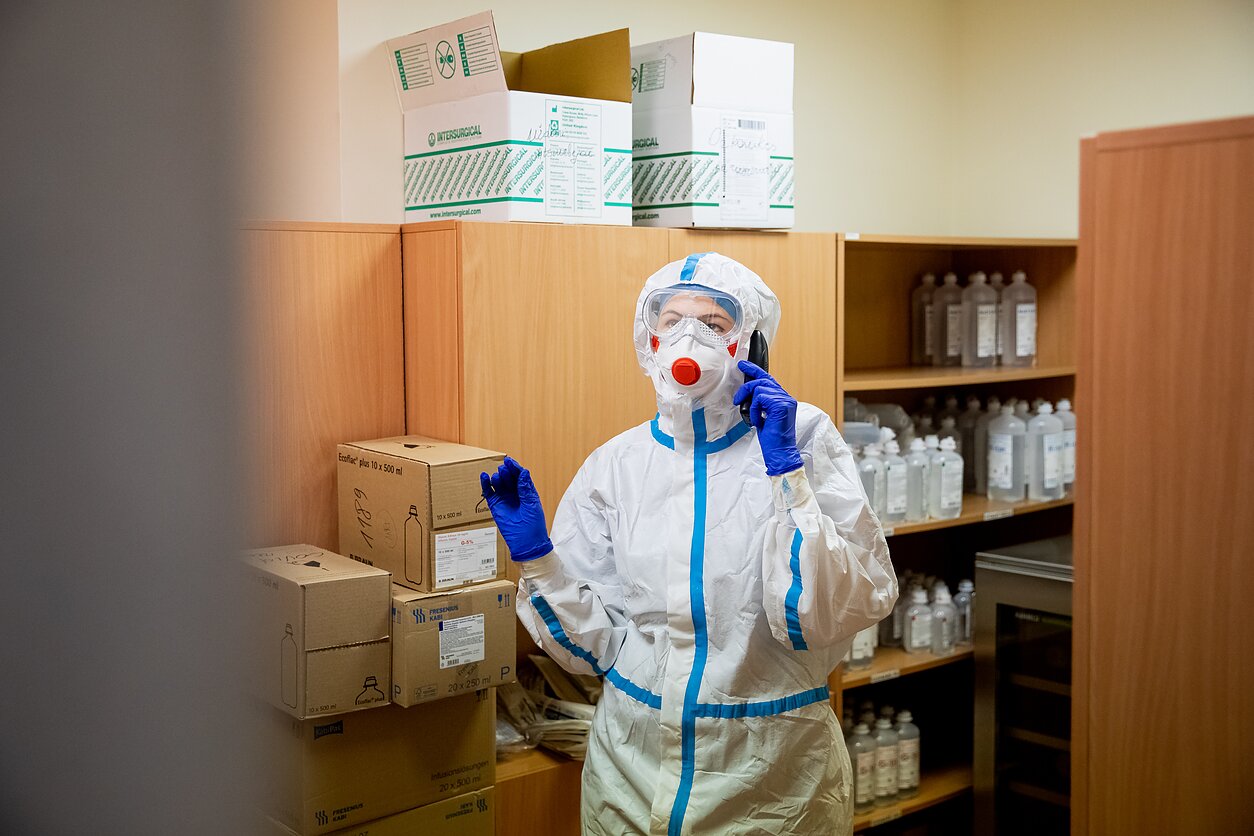 Lithuania calls for EU sanctions against Russia after Navalny's arrest