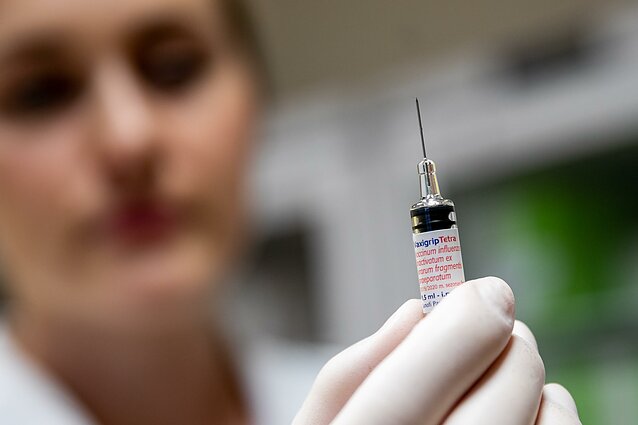 Lithuania could receive the first batch of Covid-19 vaccines by the end of December, outgoing Prime Minister Saulius Skvernelis said on Wednesday.

According to him, all EU countries that are buying vaccines through the European Commission will receive them at the same time, “by Christmas or perhaps by the end of December”.

Skvernelis told reporters that the country might have to pay up to 125 million euros for vaccines, since it committed to buy them from several developers. The exact sum will be known once the vaccines are delivered, according to Skvernelis.

On Wednesday, the government greenlit the Health Ministry's proposal to purchase vaccines from the US developer Moderna.

Lithuania is set to acquire 496,000 doses of Moderna's vaccine under an advance purchase agreement coordinated by the European Commission. In total, EU member states are planning to buy 80 million doses from the company. 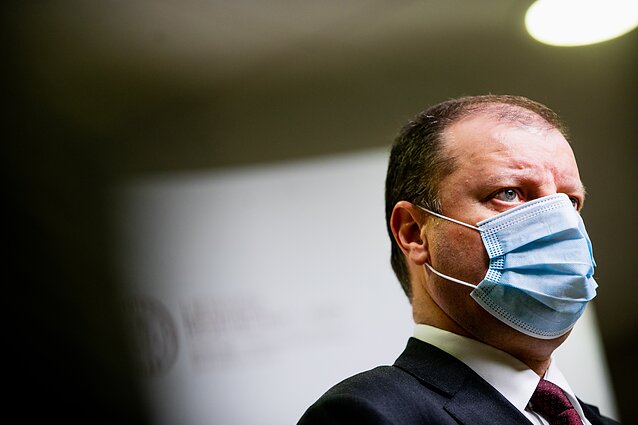 This is Lithuania's sixth vaccine acquisition agreement. The country had earlier decided to buy vaccines from AstraZeneca, Janssen Pharmaceutica NV, Sanofi and GSK, BioNTech and Pfizer, and CureVac.

Lithuania wants to acquire enough vaccines to immunise 70 percent of its population. The country will likely have to buy much more doses than it needs to vaccinate the entire population, but it plans to sell or donate unused doses to countries outside the EU.

The European Medicines Agency said on Tuesday it could decide on whether to approve Moderna's vaccine in mid-January, with decisions on the vaccine developed by BioNTech and Pfizer expected in late December at the latest.

On Wednesday, the UK became the first country to approve the Covid-19 vaccine, produced by BioNTech and Pfizer, for use and said it was planning to roll out vaccination next week.

The two leaders also discussed the management of the pandemic and the transition of power to the new government of Ingrida Šimonytė.

Read more: Lithuania to seek vaccines from all 7 developers 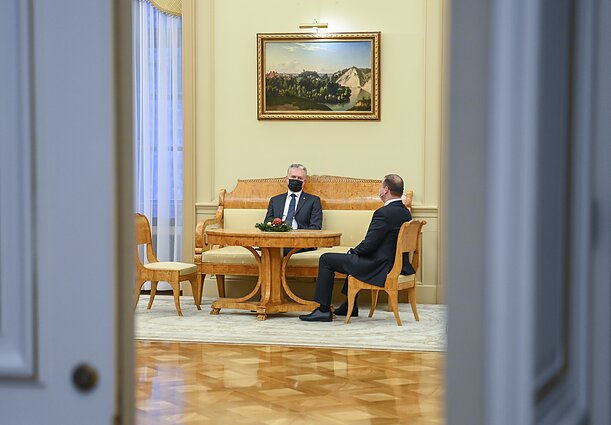 “The spread of the pandemic slowed down under the quarantine conditions, but has not stopped. To protect people's health and avoid major disruptions to the operation of medical institutions, we need to ensure that the infection numbers finally start going down,” Nausėda is quoted in a statement.

Covid-19 vaccines could soon reach Lithuania, according to the president, and the authorities must properly prepare to receive them and start vaccinating the public.

The European Union, and Lithuania, decided to buy vaccines of three types with different storage conditions. It is therefore important to coordinate the logistics of transportation, effective distribution and safe storage, according to Nausėda. 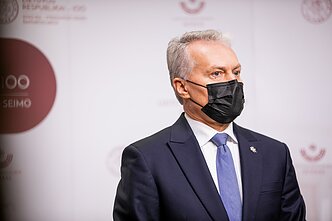 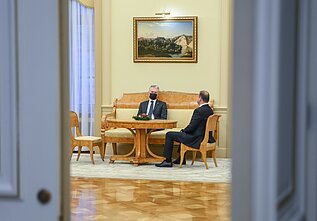 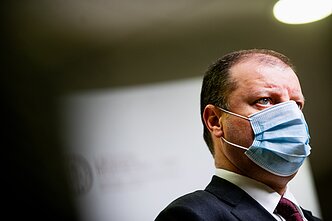 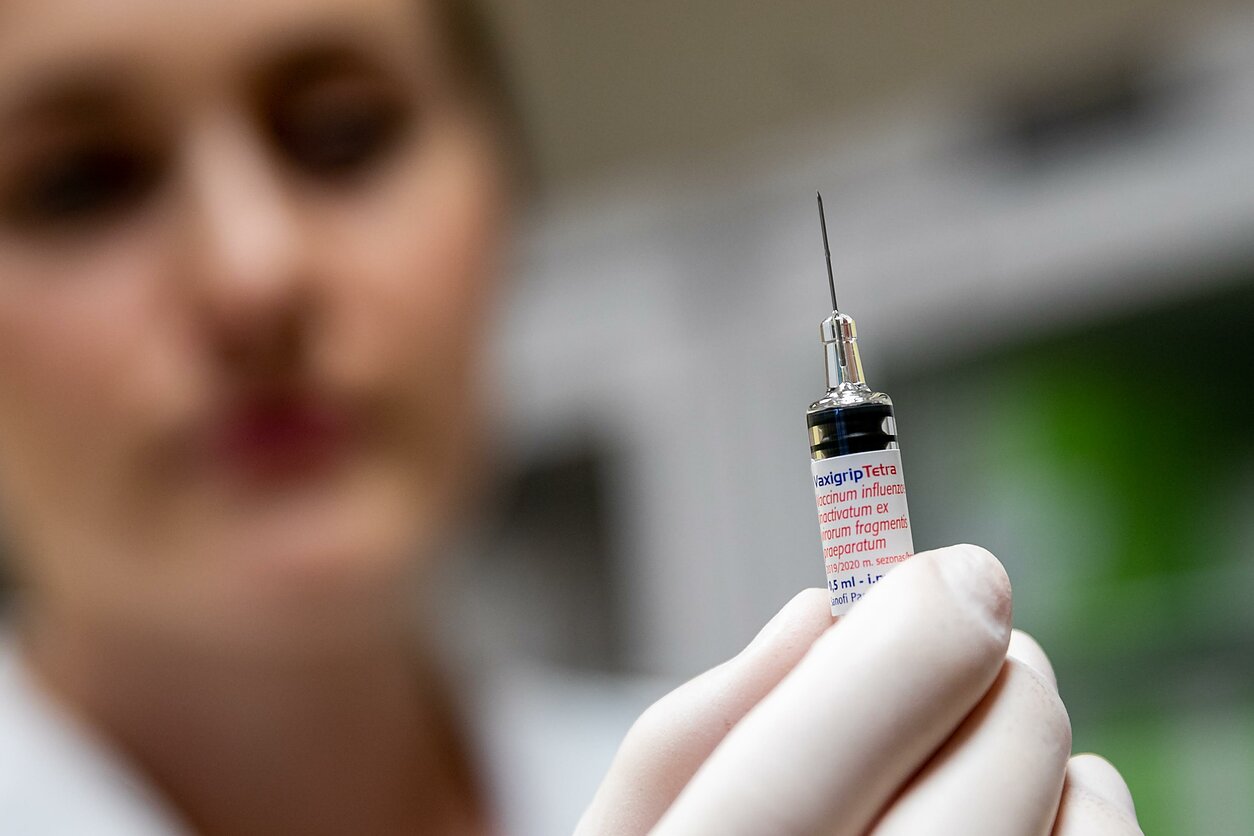 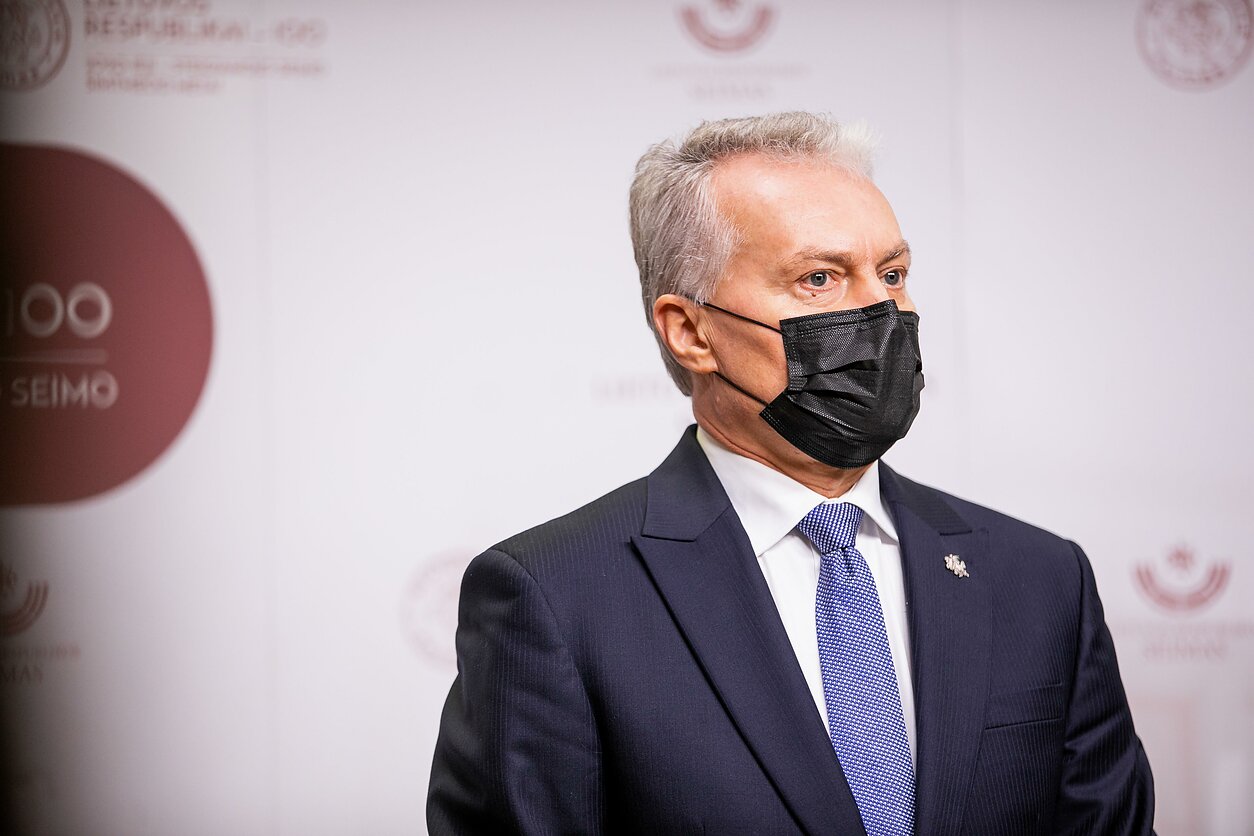 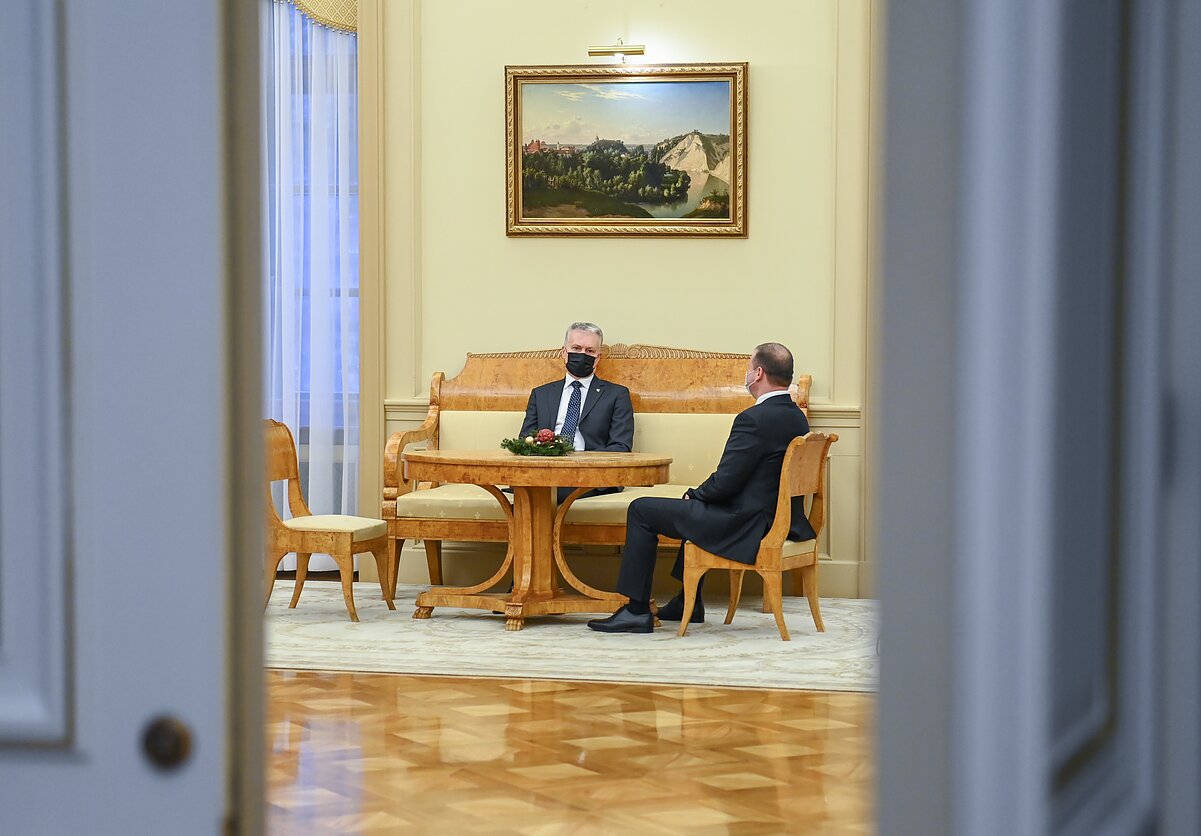 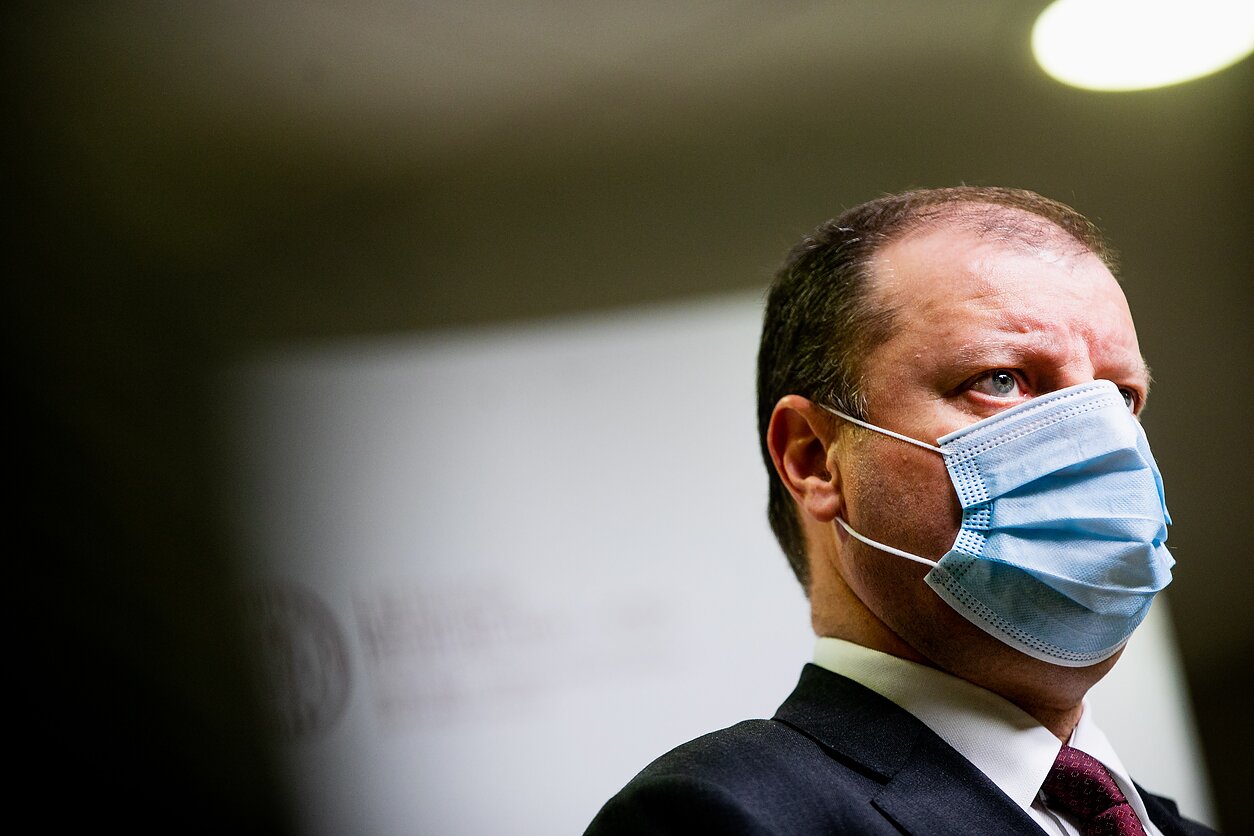