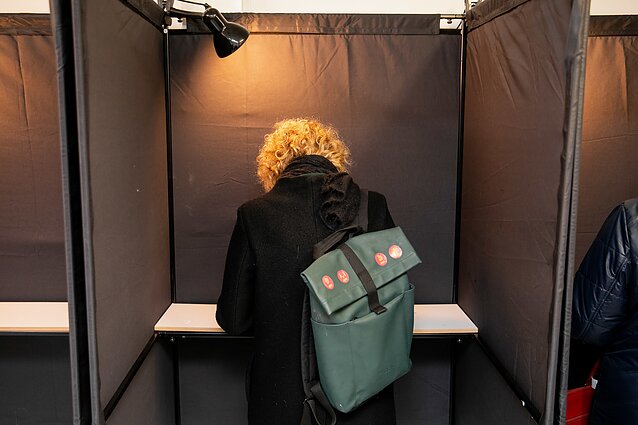 Lithuania’s Liberal Movement and the Freedom Party, who are in talks to form a ruling coalition with the conservative Homeland Union, say they will focus on tax cuts and human rights in the potential centre-right government.

The Liberal Movement would like the value-added tax (VAT) and the personal income tax, which were raised after the credit crunch in 2008, to be cut back to the pre-crisis levels.

"In the wake of the 2008 crises, when we couldn't borrow money, nominal rates were raised and have not been lowered despite being designated as temporary," Simonas Gentvilas, the party's vice-chairman, told reporters on Monday. "Our position is that the temporary taxes must return to the nominal rates."

"The VAT [collection] gap in Lithuania is 24 percent, with almost 1 billion euros of it not collected. One of the answers is to reduce the VAT rate," he said.

The standard VAT rate was raised from 18 to 19 percent in January 2009 and further increased to 21 percent in September that same year. 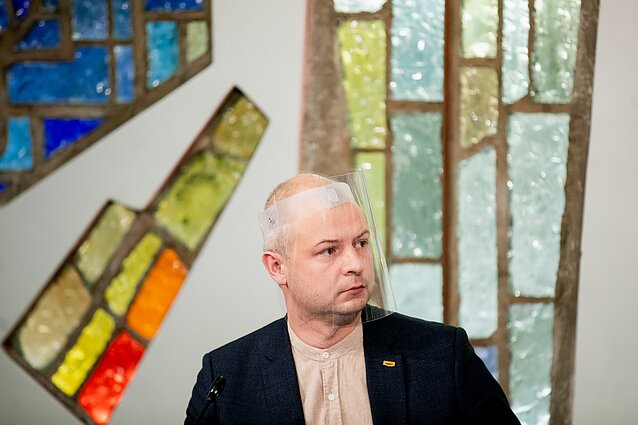 A cut in the personal income tax rate would help solve long-term unemployment issues in regions outside Vilnius and other major cities, according to Gentvilas.

"We have set ourselves the goal of lowering the personal income tax by 1.25 percent annually to cut it to 15 percent by the end of the [parliamentary] term," he said. "This will help us bring people into the labour market and solve the problems of chronic long-term unemployment in the regions."

Gentvilas also said that the registration fee on polluting cars should be revised.

"The car registration fee we have today [...] is flawed. Your grandfather or another elderly person who drives their polluting car just a few times a year can't sell it, because it's too expensive," he said. "The fee must be revised."

Lithuania's Freedom Party would like to have its representatives take charge of education, economy and human rights, its leader Aušrinė Armonaitė said on Monday.

"We spoke about education, economic freedom and human rights issues,” she told reporters.

However, she said it was too early and "irresponsible" to start naming the ministerial posts the party would like to get.

Armonaitė underlined that her party had not made any calculations on possible quotas in the cabinet or positions in the Seimas.

However, she did say the party would seek to propose several candidates for the education minister's position. 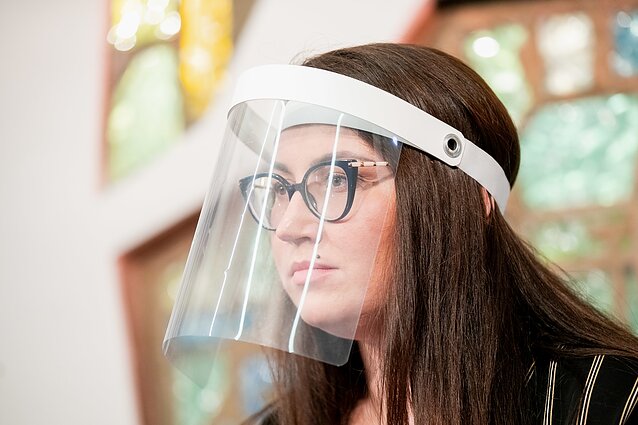 Armonaitė said her position did not not clash with the potential coalition partners, adding that competition was a healthy thing.

"I believe that competition and more candidates for such an important position are good for Lithuania. The Freedom Party will probably be able to propose more than one candidate for this ministry,” she said.

“We do not speak about any friction. It’s important to make swift changes in the education area," added Armonaitė.

Meanwhile, the party's representative Evelina Dobrovolska said Lithuania had not managed to write a law for ethnic minorities in over a decade.

She said the party would seek to draft a new law or change the existing legislation for the rights of ethnic minorities to be defined. She also said the Freedom Party will seek to allow the original spelling of names on the main page of ID documents.

The issue, particularly important for the country’s Polish minority, has been fiercely debated for decades.

The conservative Homeland Union - Lithuanian Christian Democrats (TS-LKD), the biggest opposition party in the outgoing Seimas, came first in Sunday's election, winning 50 out of 141 seats in the parliament.

The Freedom Party has secured 11, and the Liberal Movement 13, seats in the Seimas. 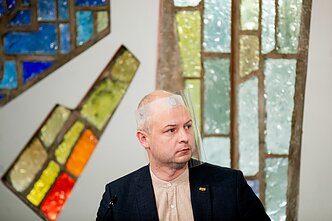 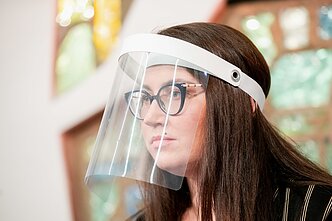 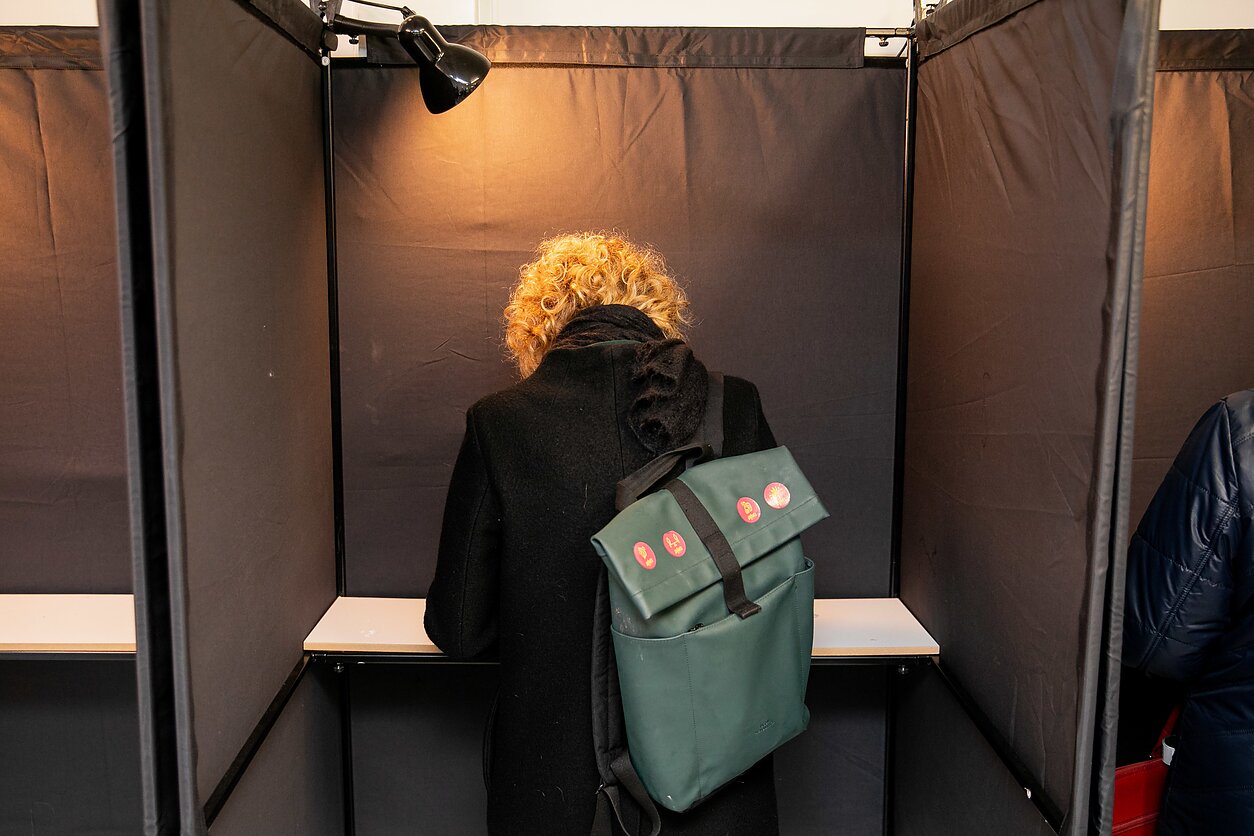 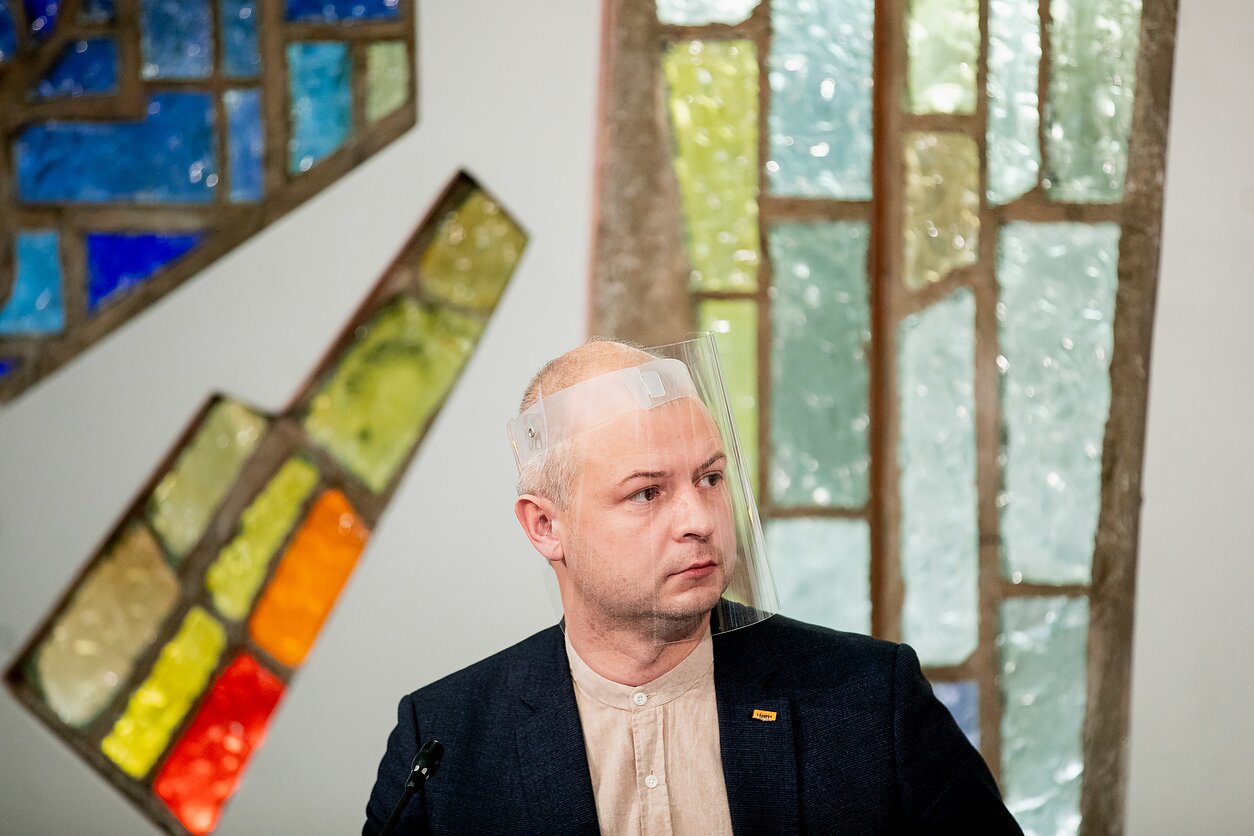 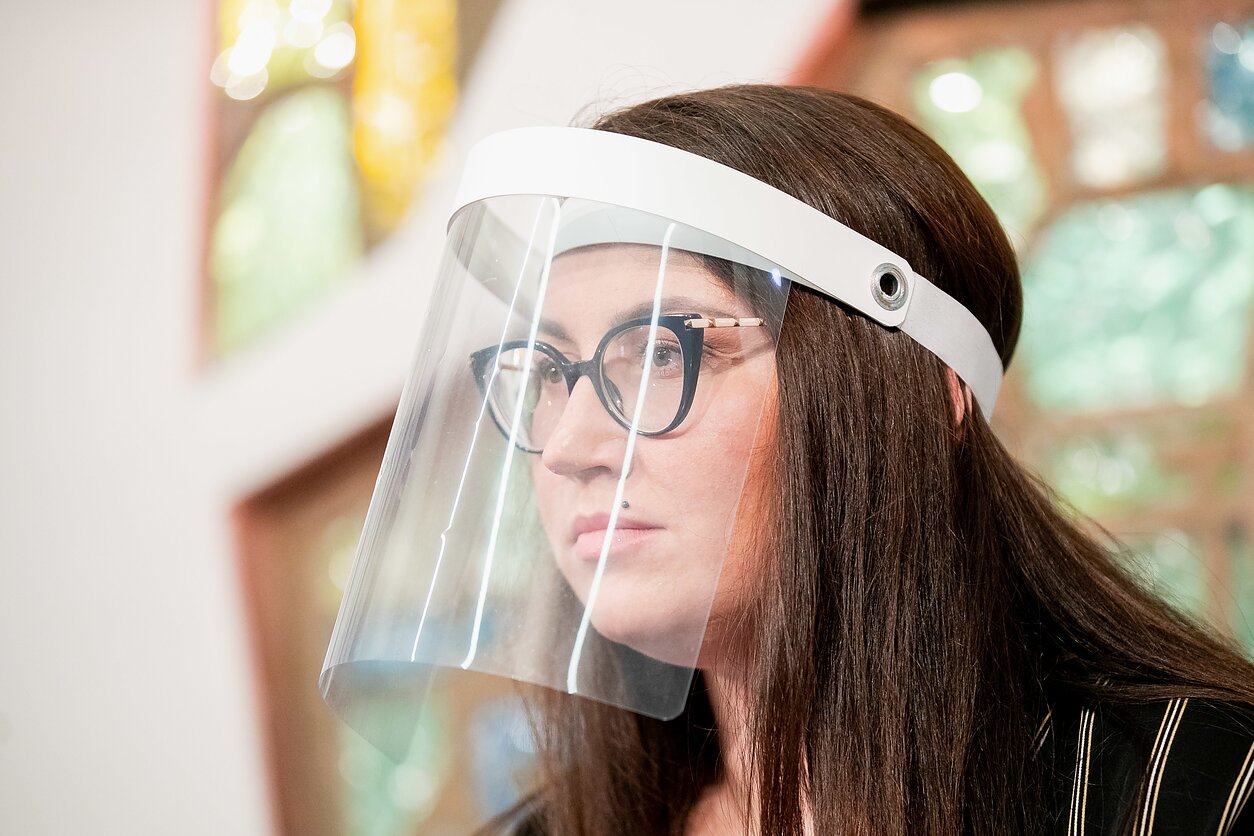