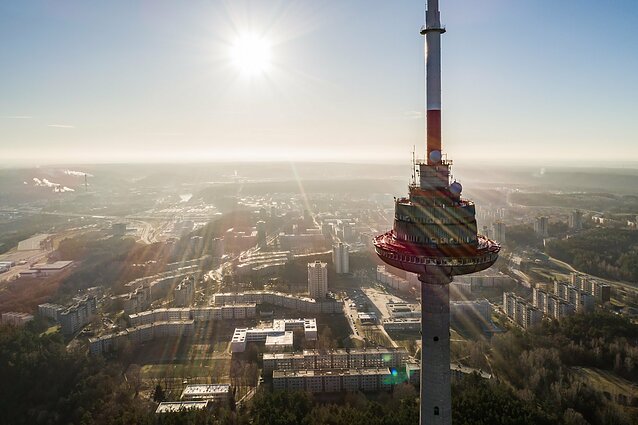 The TV tower in Vilnius could house an EU cyber security centre, Lithuania's Defence Ministry has suggested in its bid to host the institution.

The initiative is to be discussed by the Lithuanian government on Wednesday.

EU member states are expected to decide on establishing the European Cybersecurity Industrial, Technology and Research Competence Centre in November. The center could start operating next year.

Besides Lithuania, Belgium, Romania, and Spain also want to host such a centre.

A document drafted by the Ministry of National Defence says some 30-50 people could work at the TV Tower centre.

Under the plan, the centre's operation will be funded by the EU, while Lithuania's contribution would be around 1 million euros over five years.

“This centre would become the EU's key instrument for promoting the European cyber security initiative and developing cyber security research and technology,” the document reads. 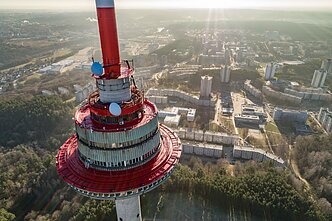 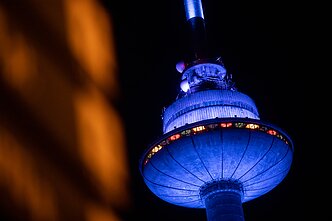 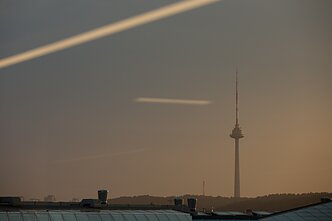 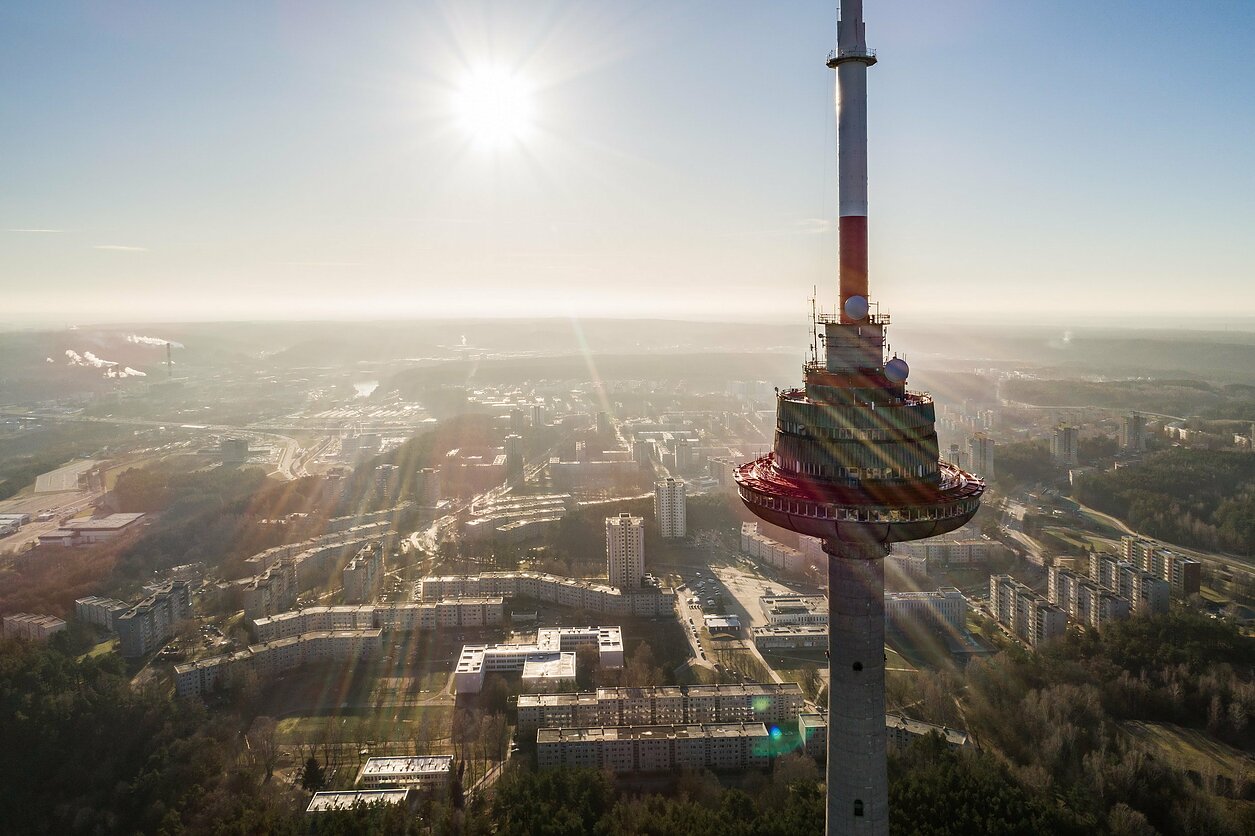 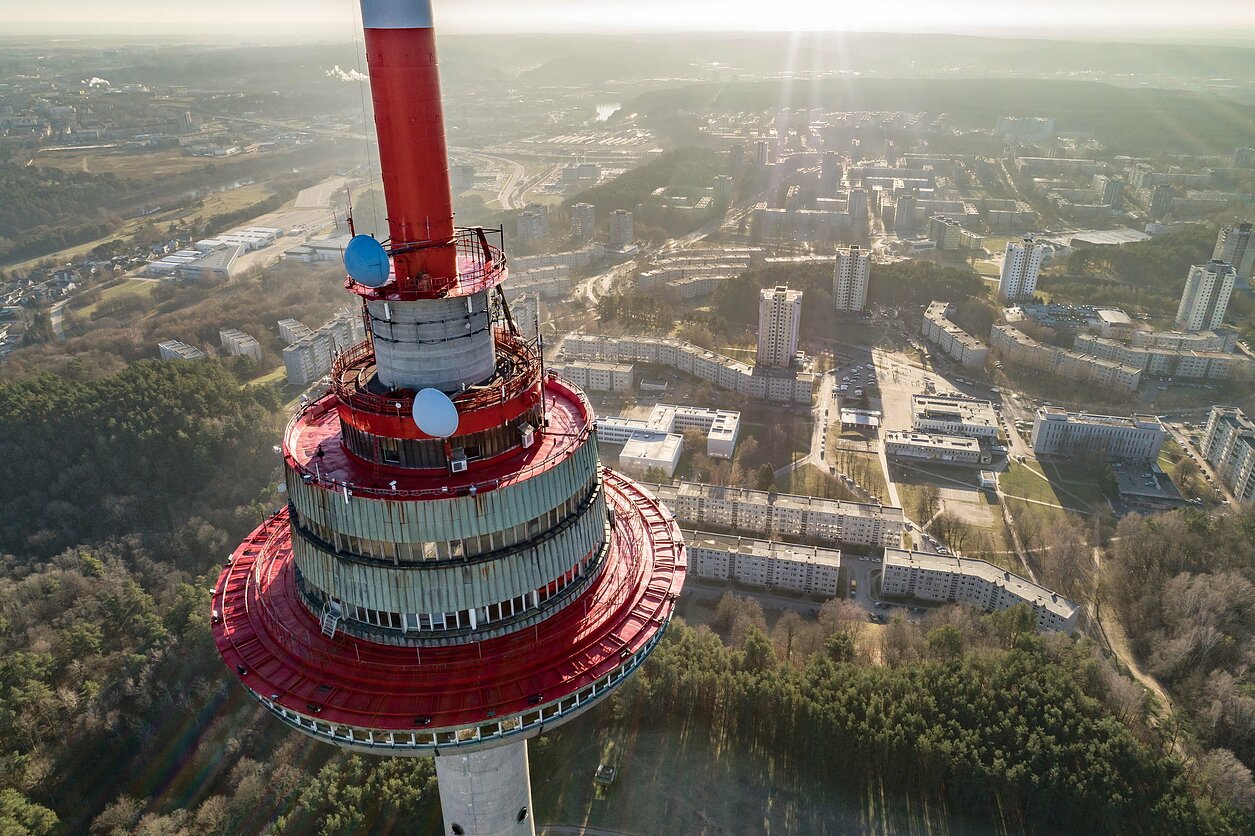 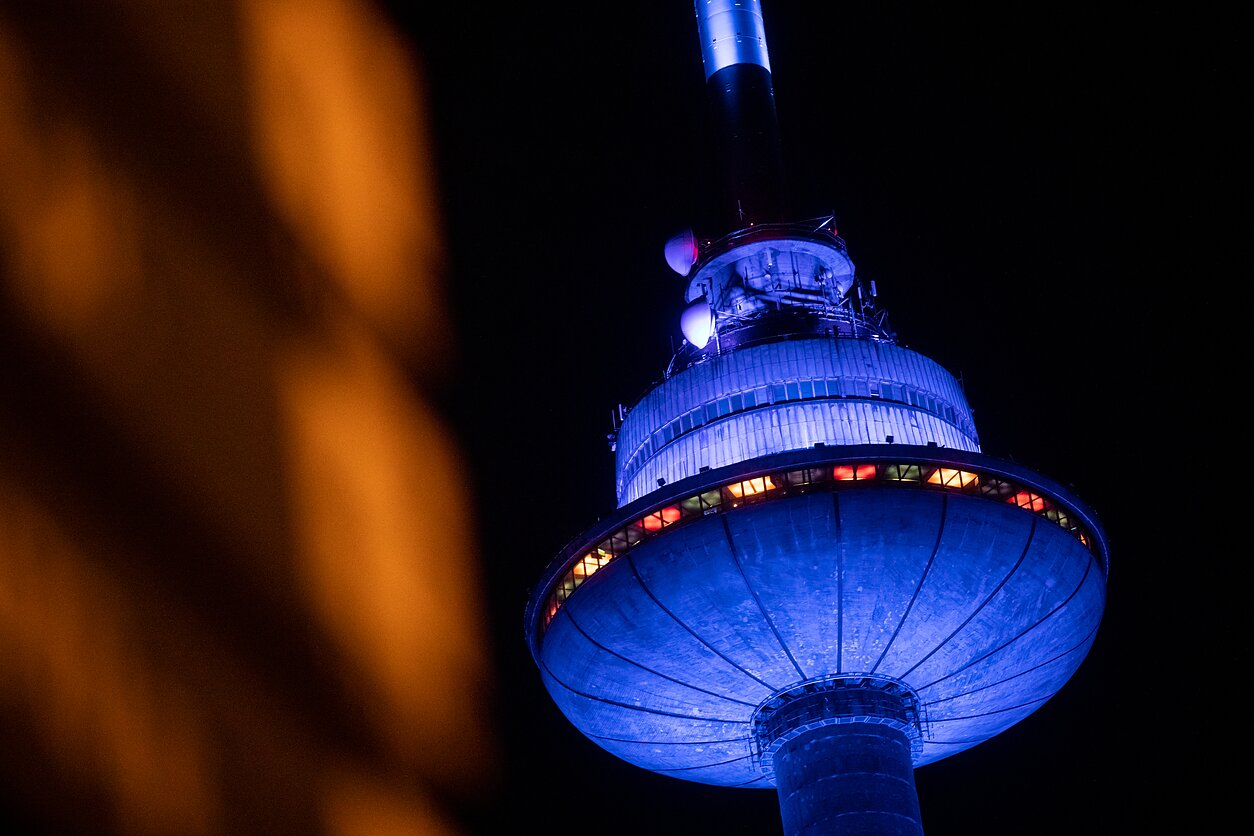 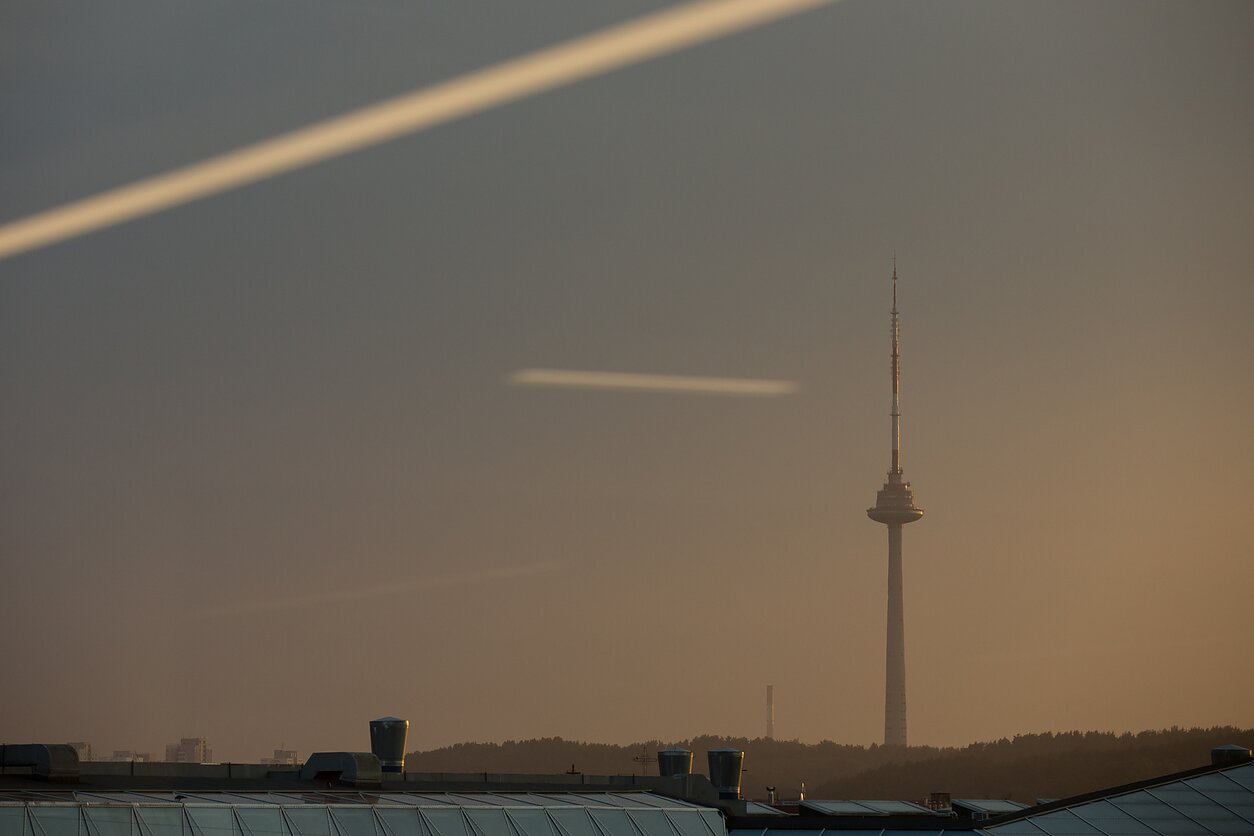 # News# Baltics and the EU# Defence