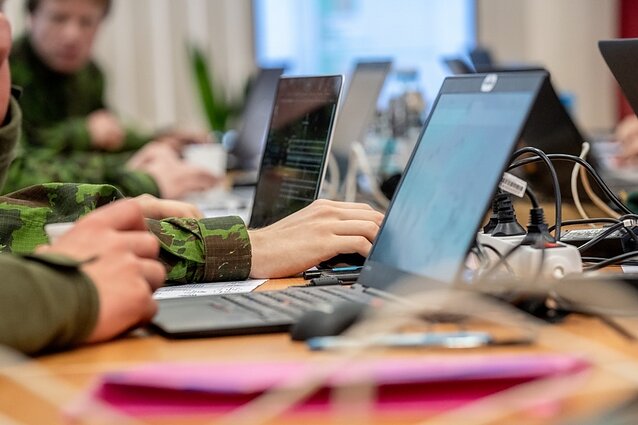 The first Lithuanian-led EU cyber rapid response teams began their rotation in 2020, according to the country’s Defence Ministry press release.

The CRRTs include 6-8 cybersecurity experts from Lithuania, Poland, Netherlands, and Romania, and will continue working on defining operational procedures and toolkits.

The force will be able to respond to incidents within 72 hours after receiving requests from states, EU bodies, or military missions. In the future, the teams will be tasked with responding to cyberattacks on all EU institutions and operations.

The Lithuanian-led initiative is part of EU’s Permanent Structured Cooperation (PESCO), a network of defence programmes developed by the member states. 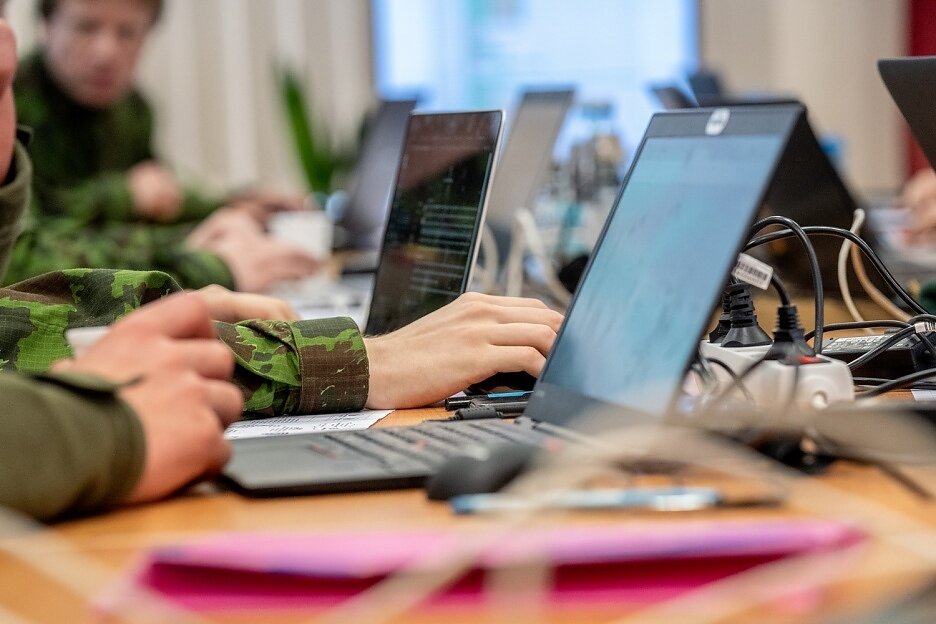 # Defence# Baltics and the EU