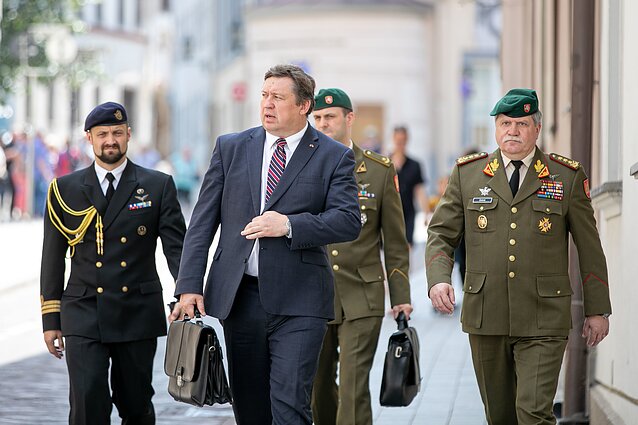 A falsified email was sent to the NATO press office on Friday, alleging that Lithuanian Defence Minister Raimundas Karoblis is asking the US to continue large-scale military drills despite the Cov-19 pandemic.

The email attempted to portray the Lithuanian leadership disregarding the threat posed by the coronavirus pandemic by asking the US not to cease exercises linked to the Defender 2020 drills.

Due to the pandemic, Washington announced earlier this week that it will not send troops to Europe for the large-scale Defender 2020 exercises, which would have been the largest transfer of US forces across the Atlantic since the Cold War.

The fake email also alleged that the Lithuanian government is trying to hide information from the media and the general public to “prevent panic among the population”.

Bratikas told LRT.lt that no hacking had taken place. “We have registered an informational, cyber attack, which is spreading fake news,” he said. 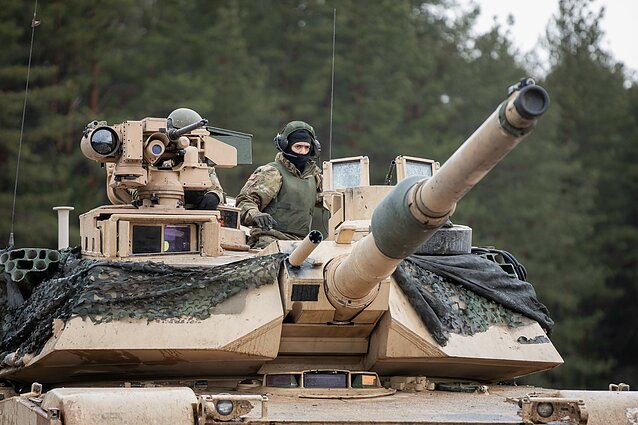 A fake story alleged in January that a US military officer has contracted the coronavirus in Lithuania. / D. Umbrasas/LRT

The incident is being investigated by Lithuania’s National Cyber Security Centre (NKSC). The fake email was also sent to the Polish defence ministry, Lithuanian media, as well as institutions in other countries.

“The aim is to incite fear in people, as well as distrust in the country’s institutions and the government’s policies,” he said, by linking international military exercises with the spread of the virus.

The cyber attack also aimed to sow distrust between Lithuania and other countries, according to Bratikas.

“We are happy with the reaction of our partners, who immediately wrote back to us for clarifications, and we could say it was fake news,” he said.

In January, several Lithuanian news websites were hacked to post a fake story on an American soldier allegedly infected with the Cov-19 virus arriving in Lithuania.

Similarly as with the latest case this week, a falsified email was sent out to Lithuanian institutions and municipalities – including in the region where the US military personnel are based – in February claiming a case of the coronavirus was confirmed in Lithuania.

“We understand the decision of the United States that was made on the basis of assessment of the worldwide COVID-19 outbreak,” Lithuanian Defence Minister Raimundas Karoblis said in a press release on Monday. “All the countries, including Lithuania, are currently working to mitigate every risk.” 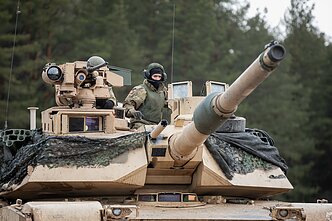 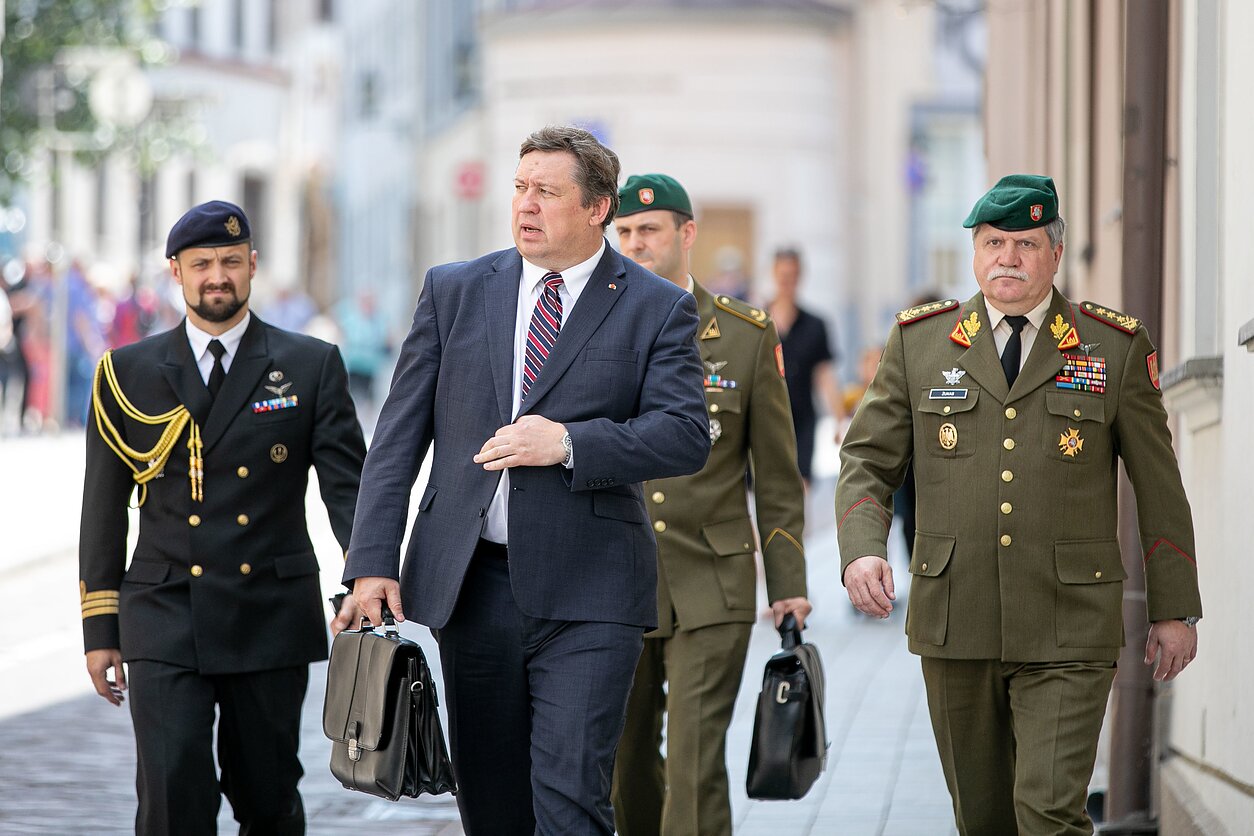 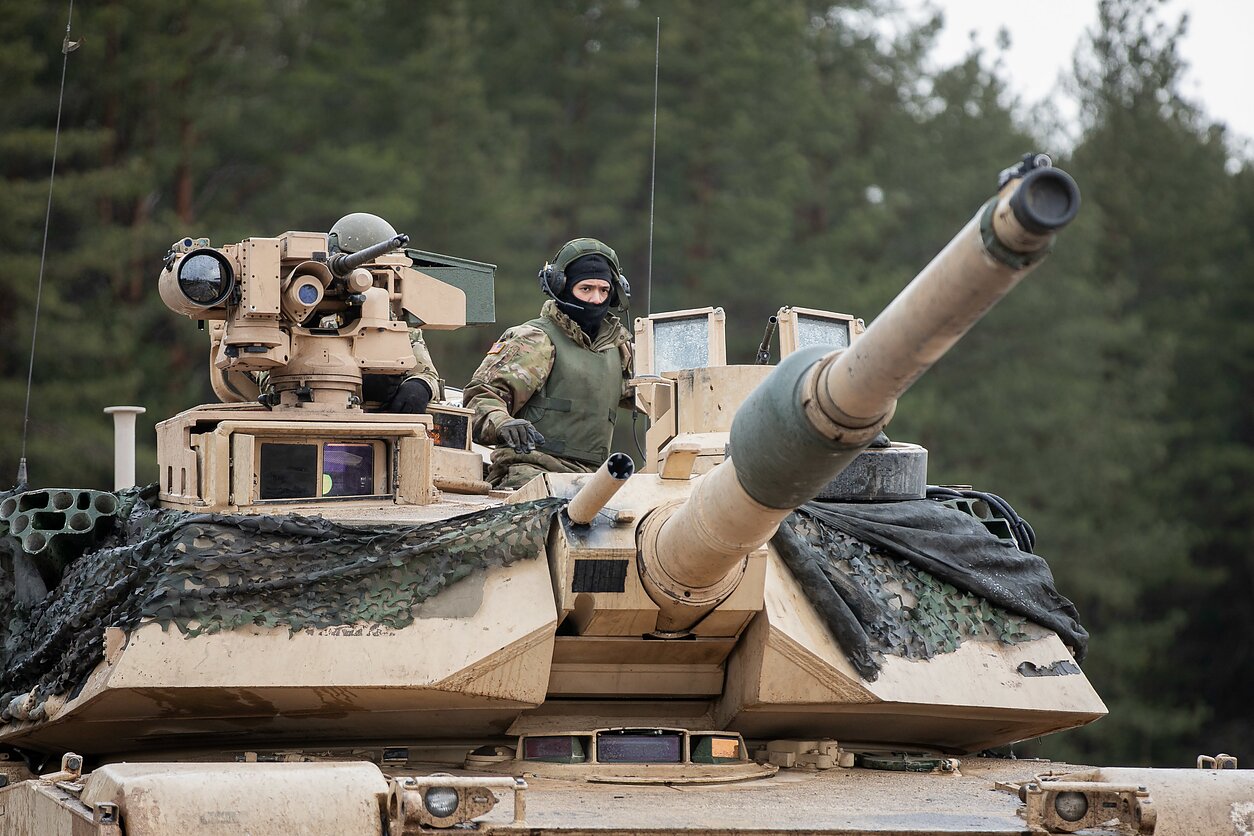 A fake story alleged in January that a US military officer has contracted the coronavirus in Lithuania.
2 / 2D. Umbrasas/LRT