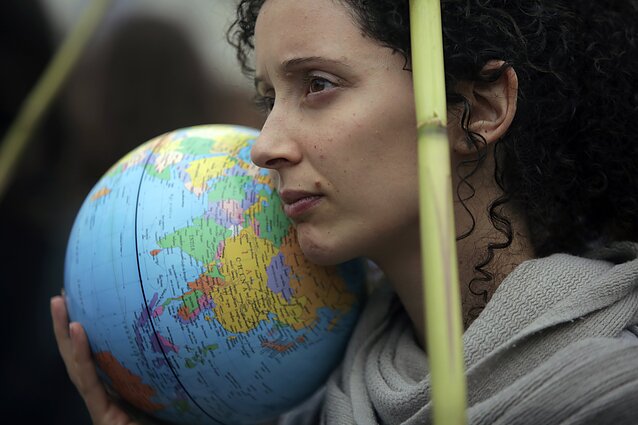 Women are more environmentally conscious than men and should be involved more in the search for climate change solutions, EIGE says / AP

Women are more environmentally conscious than men and should be given a stronger voice in climate change policymaking, the EU's gender equality body in Vilnius says.

“We see that when it comes to decision-making, you hardly see any women in the process. Look at the screenshots of the television, look at what you see in the media: it's men, mainly men, talking about climate change and how to fight it,” Carlien Scheele, the director of the Vilnius-based European Institute for Gender Equality (EIGE), told BNS.

“But women aren't only 50 percent of the population, women also have a different ecological footprint than men,” she said.

EIGE research shows that women walk and use public transport more frequently than men and are more likely to sort waste. Masculinity, meanwhile, is often linked to practices that pollute the environment.

“When it comes to decision-making, it would be great if women were more involved in the process. Especially because we consume differently from men – that is what we see from research,” the EIGE director said.

According to Scheele, efforts should be made to involve female activists, scientists and politicians in seeking climate change solutions. 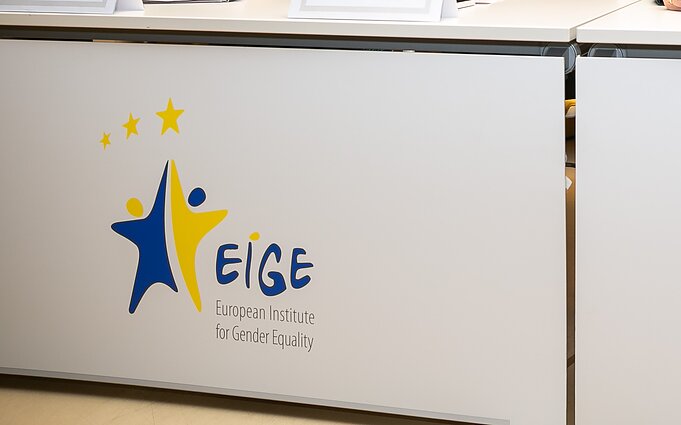 “At least we would have better debates because men and women often view things from a different angle. It might lead do different outcomes, too,” she said.

EIGE notes in a report that gender equality is an important aspect in climate change action that is often overlooked in the European Union.

According to the report on gender equality and climate change, women are more environmentally conscious than men and should be more actively involved in the search for climate change solutions. 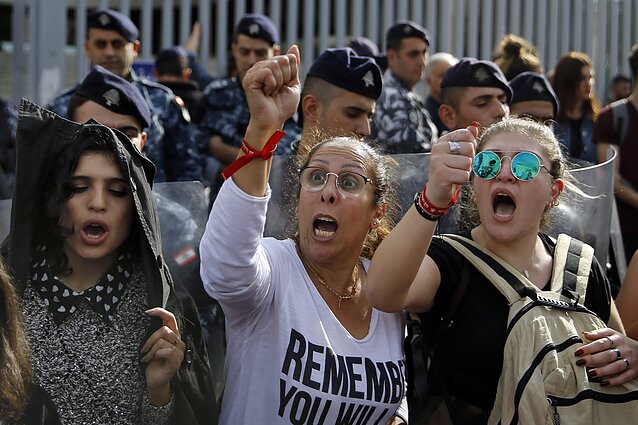 “Consumption is a field highly dominated by gendered practices and associated symbolic meanings based on masculine or feminine identities. In that sense, masculinity is often linked to practices that involve high levels of carbon emissions, while femininity is linked to more caring and thus green behavior,” it says.

“Moves towards zero waste lifestyles may place even more pressure on women to take up unpaid work activities, since women are often assigned more responsibility for the domestic environment.”

According to EIGE, there is a link between gender justice and decarbonisation.

Car as a symbol of masculinity

The report notes that women's traveling patterns are more environmentally friendly than those of men.

“Women are less likely to own or use a car. They often travel shorter distances, have more complex trip patterns, and walk, cycle or use public transport more frequently than men,” it says. “Much of these differences can be traced to the disproportionate care responsibilities of women.” 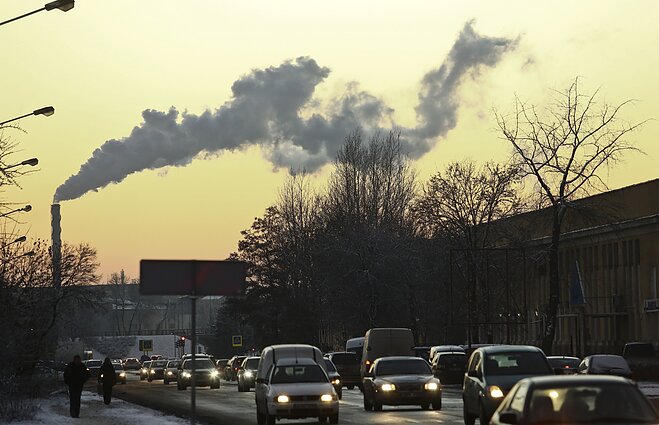 “Despite this, there is a lack of consideration of these gendered patterns within transport policy, perhaps in part explained by the strong masculinity embedded in this sector at all levels and the small share of women in decision-making.”

According to the report, autonomous driving might help “challenge the symbolic connection between automobility and masculinity”.

“The vision of driverless driving could offer the opportunity to redefine the gendered human–car relationship and contribute to less car use and to resource-friendly and environmentally friendly mobility,” it says.

All Lithuanian ministries in charge of climate change – the Environment Ministry, the Transport Ministry and the Energy Ministry – had male ministers at the helm last year and women made up 37.5 percent of their vice-ministers. Women held a quarter of high-level administrative positions in the ministries, according to EIGE data.

A public opinion poll commissioned by BNS found in January that women in Lithuania are more ready than men to make lifestyle changes to contribute to climate change mitigation. 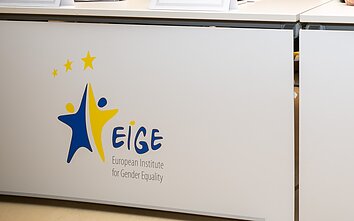 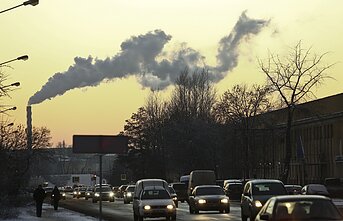 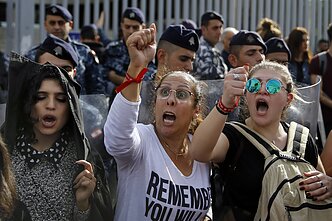 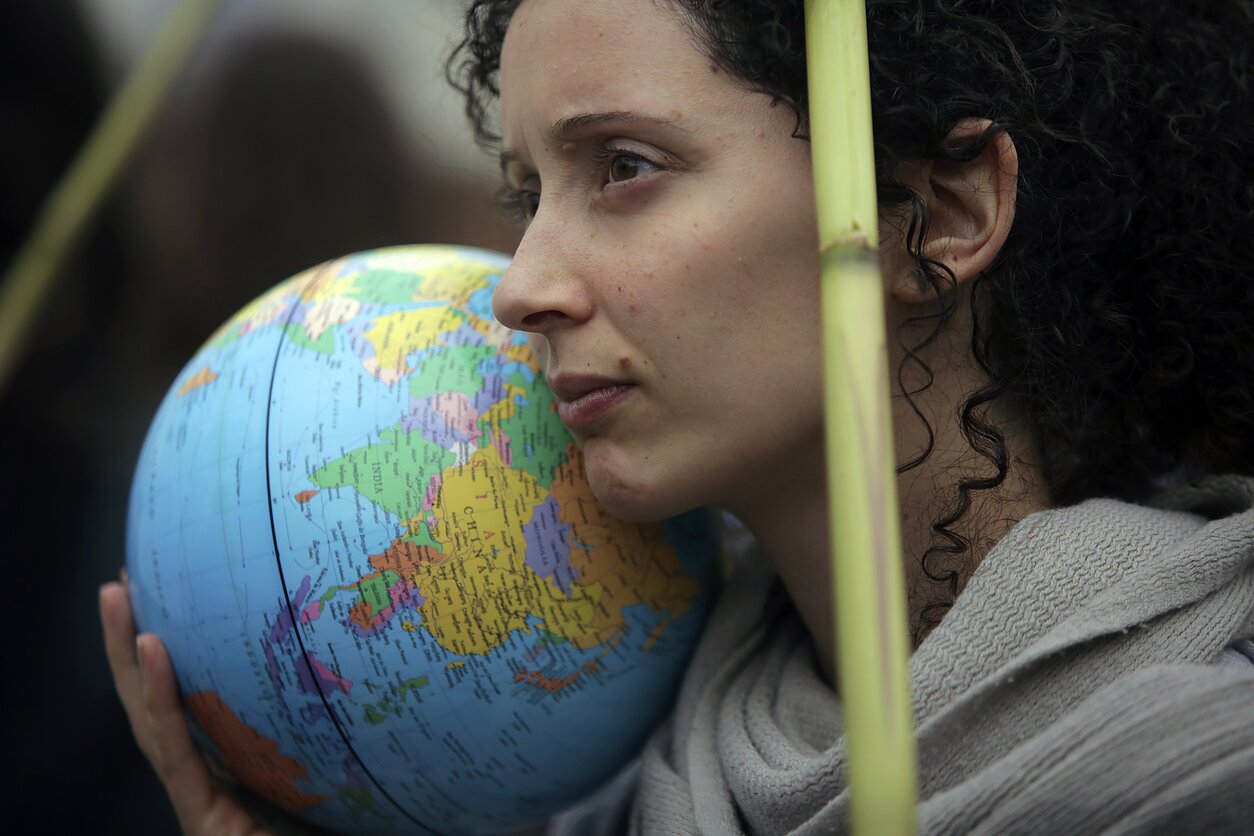 Women are more environmentally conscious than men and should be involved more in the search for climate change solutions, EIGE says
1 / 4AP 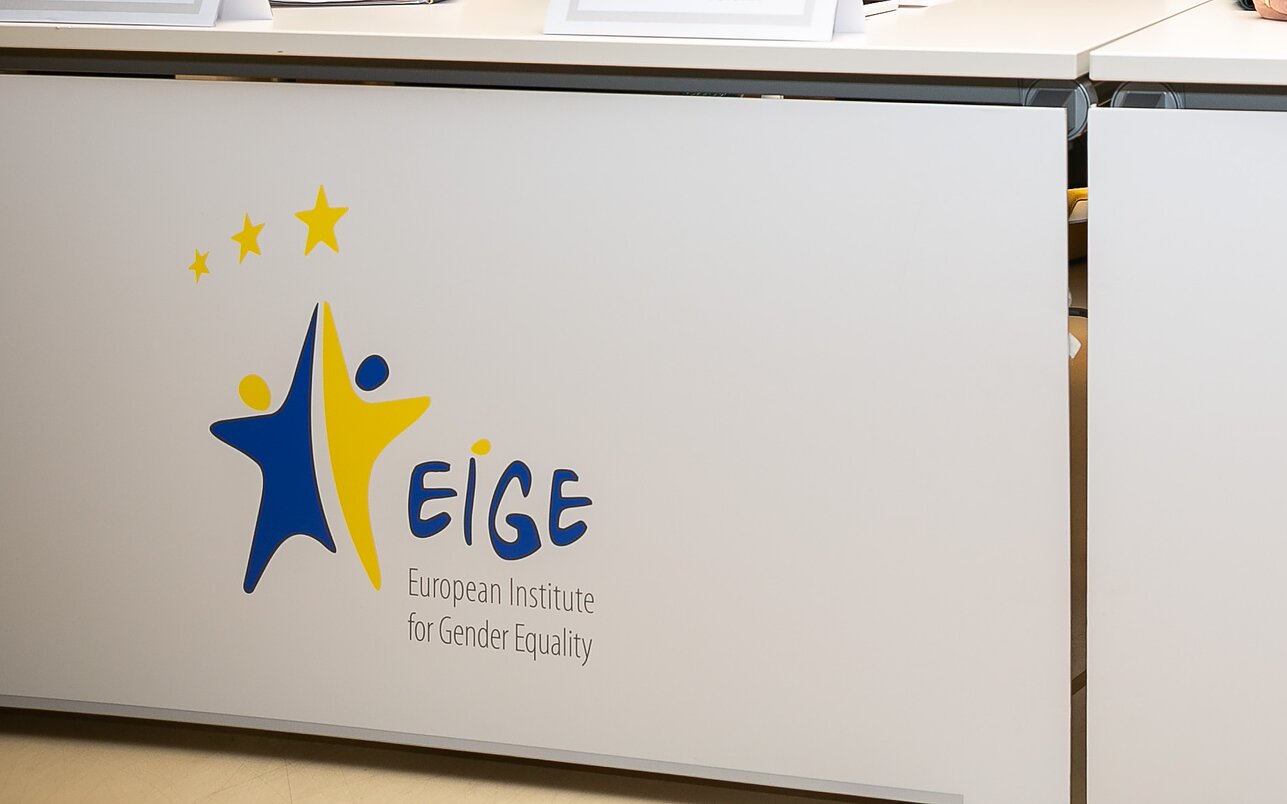 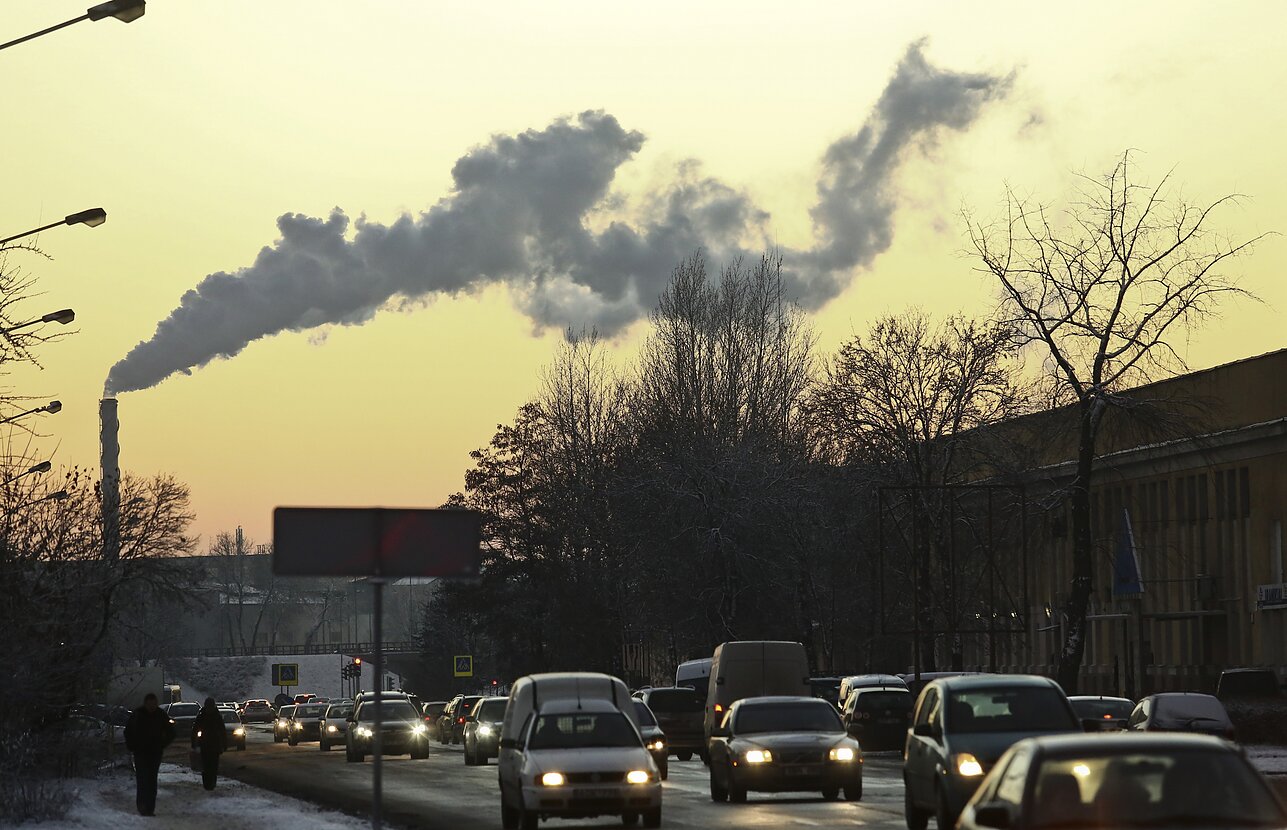 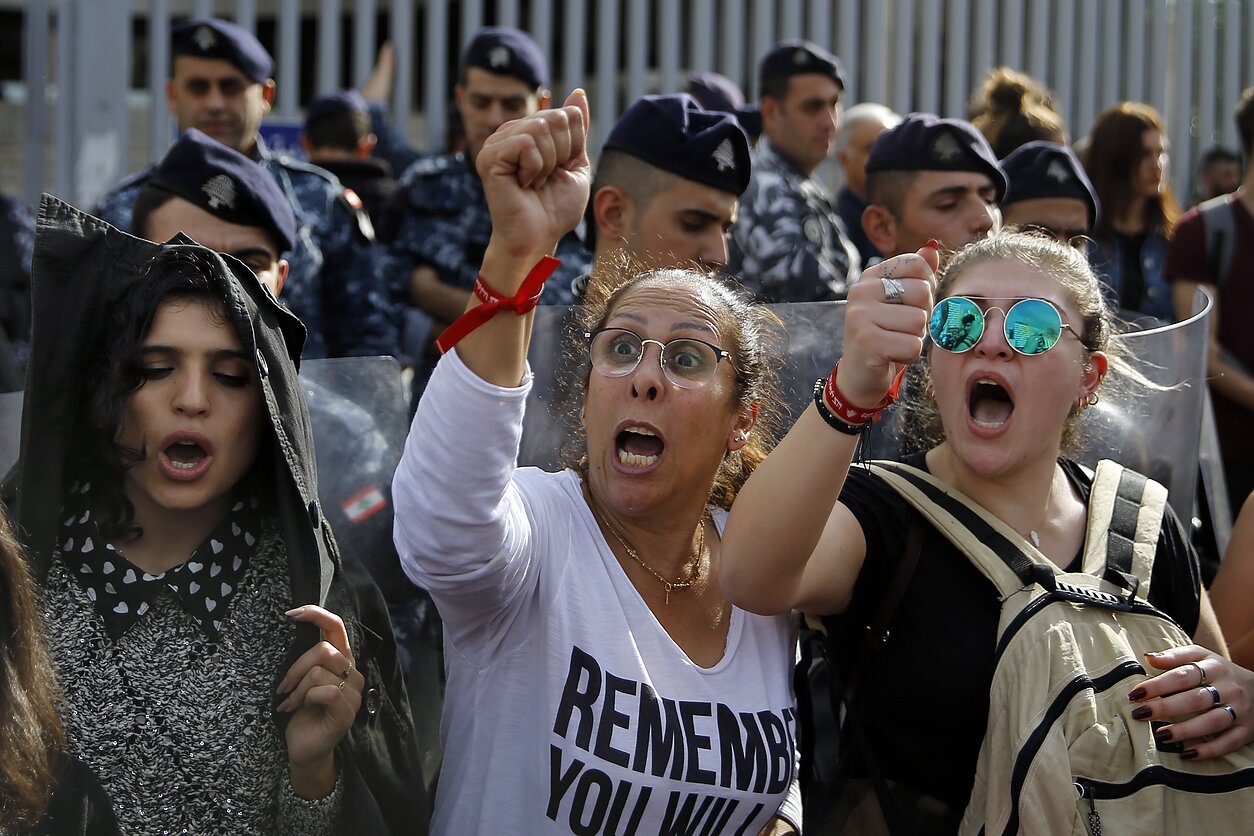