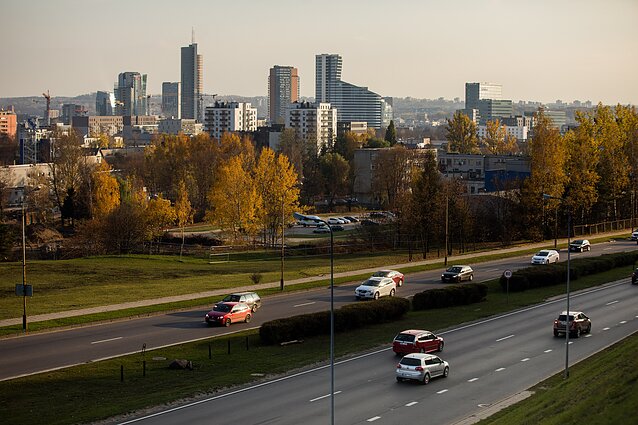 The Lithuanian government plans to exempt local and foreign-capital firms from corporate tax, if they invest at least 30 million euros and create 200 new jobs.

The Government approved the proposal by the Economy and Innovation Ministry on January 5, according to the ministry’s press release.

“We hope that these amendments will [create] around 2,000 new jobs in Lithuania over a period of five years, including in the remote regions of the country,” Economy Vice Minister Marius Skuodis is quoted in the press release.

“Our aim is [...] to attract large and high-employment, foreign direct investment projects and to offer additional incentives for Lithuanian businesses that are willing to expand,” he added. 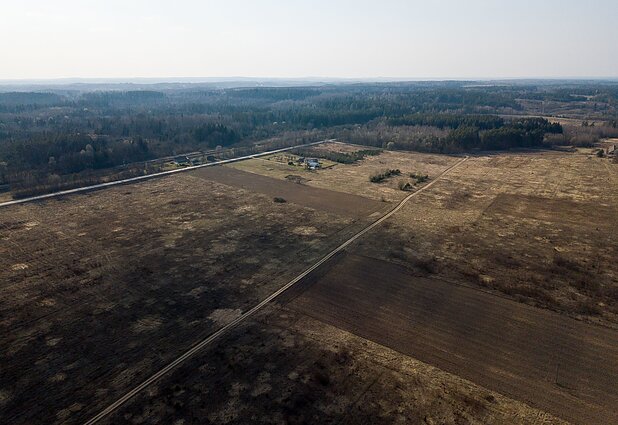 Economy Ministry hopes the tax breaks will help bring investment to the countryside which has been hit with depopulation / E. Genys/LRT

The draft Law on Corporate Tax – now submitted to the Seimas for consideration – would define various manufacturing (including food, chemical and raw material industries), data processing, internet database services and related activities as ‘large investments’ that could benefit from the tax break.

They would also have to maintain the newly created jobs for at least five years.

“One of the main constraints on Lithuania preventing from successful competition with other countries in attracting and maintaining investment is a lack of tax incentives for investors implementing large projects,” said Skuodis.

Read more: ‘We are begging for investment’ – Lithuania threatened by stale economic thinking

The large projects under the scheme can be carried out anywhere in Lithuania, which could help promote regional development, the ministry said. 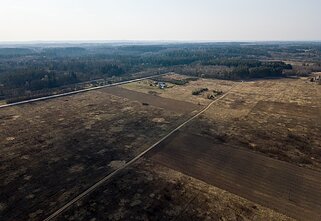