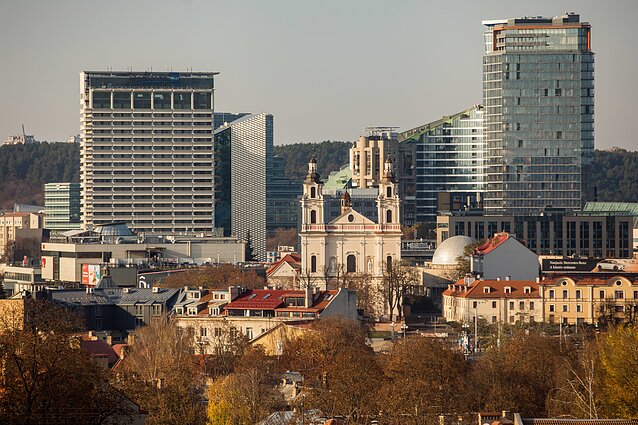 “It's another step up for Lithuania, reflecting confidence in our state. The upgraded credit rating shows that we are viewed as trustworthy and responsible partners who responsibly manage their state's finances. This decision also creates real possibilities for the country's borrowing price to go down further,” Finance Minister Vilius Šapoka says.

According to the ministry, Fitch experts raised Lithuania's rating due to its real GDP growth, decreasing government debt and debt servicing costs. Moreover, Lithuania's government sector surplus and current account surplus have been growing for the past several years, and the country managed to bring inflation under control during the period of fast growth.

The agency believes Lithuania's cautious fiscal policy and euro zone membership are likely to continue increasing its macroeconomic stability and the economy's resilience to externals shocks.