The Baltic countries are moving closer to a joint decision not to buy electricity from Belarus' Astravyets nuclear power plant, according to Lithuanian Prime Minister Saulius Skvernelis.

The three Baltic prime ministers met in Tallinn on Friday to discuss the development of the Baltic energy market. The Belarus plant, which is being built close to the Lithuanian border and deemed unsafe by Vilnius, was among the topics.

Lithuania has decided to ban imports of Belarusian electricity once the plant comes online, but has so far struggled to convince its EU neighbours to join the boycott.

“I am glad to say that we are moving closer to a common position of the Baltic countries not to purchase electricity from the unsafe Astravyets nuclear power plant,” Skvernelis said in a press release after Friday's meeting. 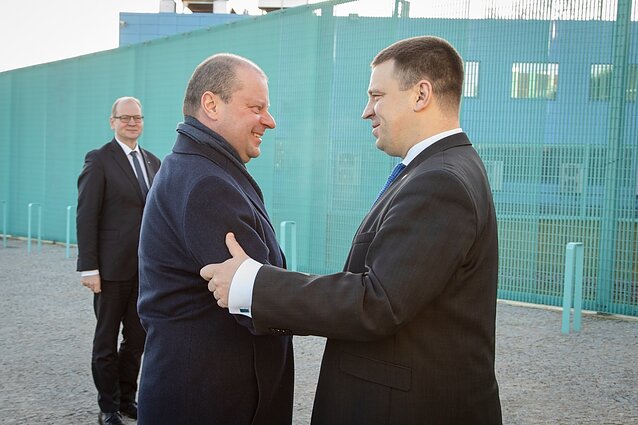 “I also have no doubt that together with Latvia and Estonia and the European Commission, we will find solutions for a proper mechanism for controlling the origin of electricity entering our grids from third countries,” he added.

Lithuania has been the main critic of the Astravyets plant under construction some 50 kilometers from Vilnius, saying that the facility fails to meet international safety standards, an allegation that Minsk rejects.

Foreign Minister Linas Linkevičius said after his visit to Minsk earlier this week that Belarus was starting “to speak more constructively” about the plant's safety. 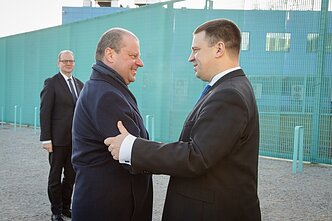 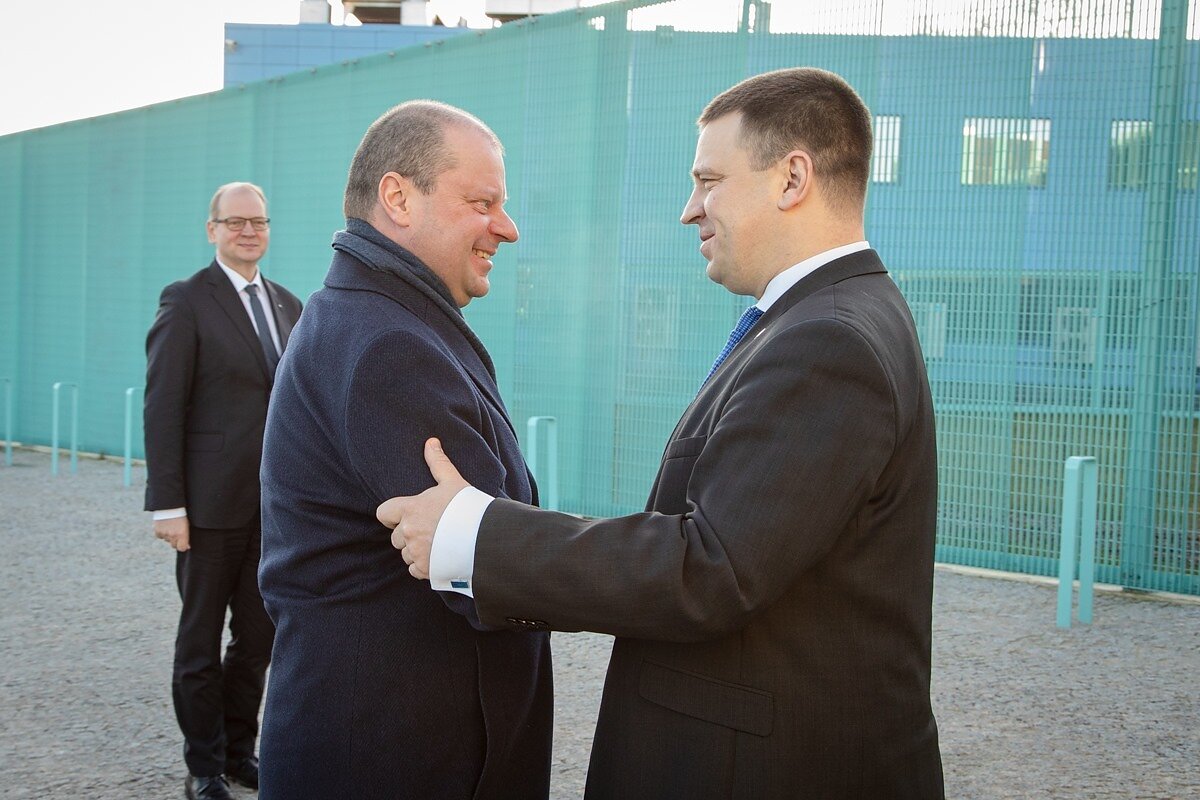