International and domestic surveys show that anti-corruption environment for business in Lithuania is better than it has been in 20 years, according to Lithuania’s Special Investigation Service (STT).

“Over the past 20 years, indicators of corruption perception and direct [personal] corruption experience among business representatives decreased dramatically,” Žydrūnas Bartkus, director of the STT, is quoted in the press release.

“We see that tolerance towards [corruption] is [decreasing] and businesses are proactively applying anti-corruption measures.”

Lithuania was ranked 35th out of 180 countries in the 2019 Corruption Perceptions Index (CPI), rising three spots in a year.

Read more: Lithuania inches up in corruption index, but still short of targets

‘Flash Eurobarometer 482: Businesses' attitudes towards corruption in the EU’, a 2019 survey published by the European Commission, shows that corruption is becoming less of an obstacle for business in Lithuania.

Only 15 percent of business executives identified corruption as a problem in Lithuania, twice fewer than in 2015. 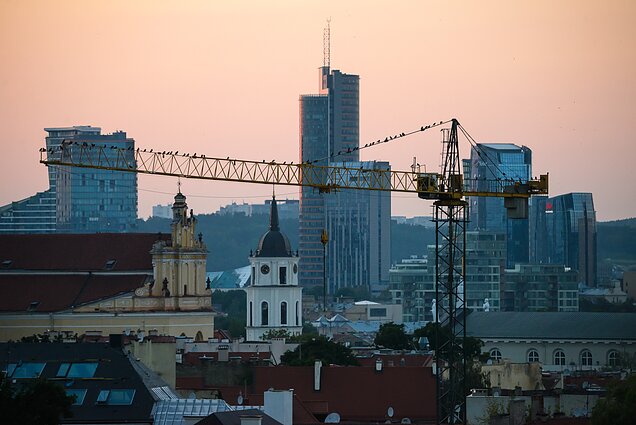 Out of 28 EU countries, Lithuania was ranked eighth for corruption being the least pressing issue in business.

‘Lithuanian Map of Corruption 2019’ survey initiated by the STT also showed the best anti-corruption trends in business environment over the past decades.

However, nepotism and cronyism – hiring relatives and friends – are still the most prevalent forms of corruption that hinder business development.

The latter is the best result in almost two decades. Only 5 percent of business representatives said they gave a bribe in the last 12 months, decreasing from 27 percent in 2002. 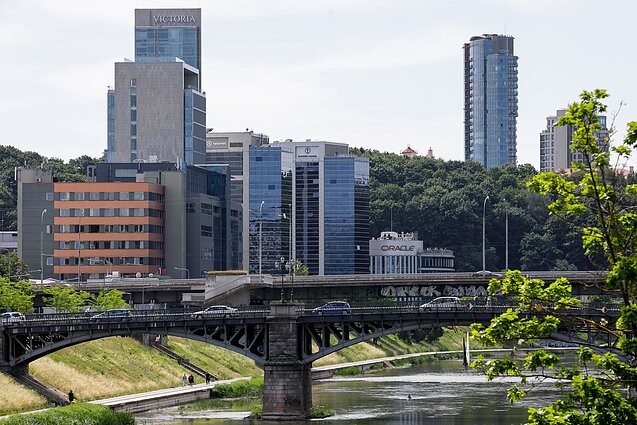 However, ‘Lithuanian Map of Corruption 2019’ shows a certain stagnation of the anti-corruption potential in business – awareness of how to report corruption is growing faster than the willingness to actually report it.

In 2019, the number of business representatives who knew where they can report corruption almost doubled since 2007, rising from 35 percent to 61 percent. However, the proportion of those willing to report had not changed significantly for a decade – it is currently 31 percent, compared to 25 percent in 2007 and 36 percent in 2014.

One in four have heard of corruption risks related to doing business abroad and 18 percent of business representatives have heard of measures that are being implemented in Lithuania to fight foreign bribery.

The results were discussed in a talk organised together with Transparency International Lithuanian Chapter (TILS).

Representatitives from 16 foreign embassies in Lithuania, as well as the Norwegian, Swedish, Danish, French, German, Polish, and Estonian chambers of commerce, and representatives from the Office of the Lithuanian President, the Lithuanian Foreign Ministry, Investors’ Forum and company ORLEN Lietuva took part in the event.

The discussion was moderated by Vaidotas Beniušis, editor-in-chief of the BNS News Agency and chairman of the board of the TILS. 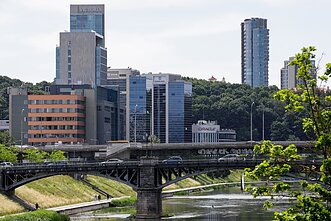 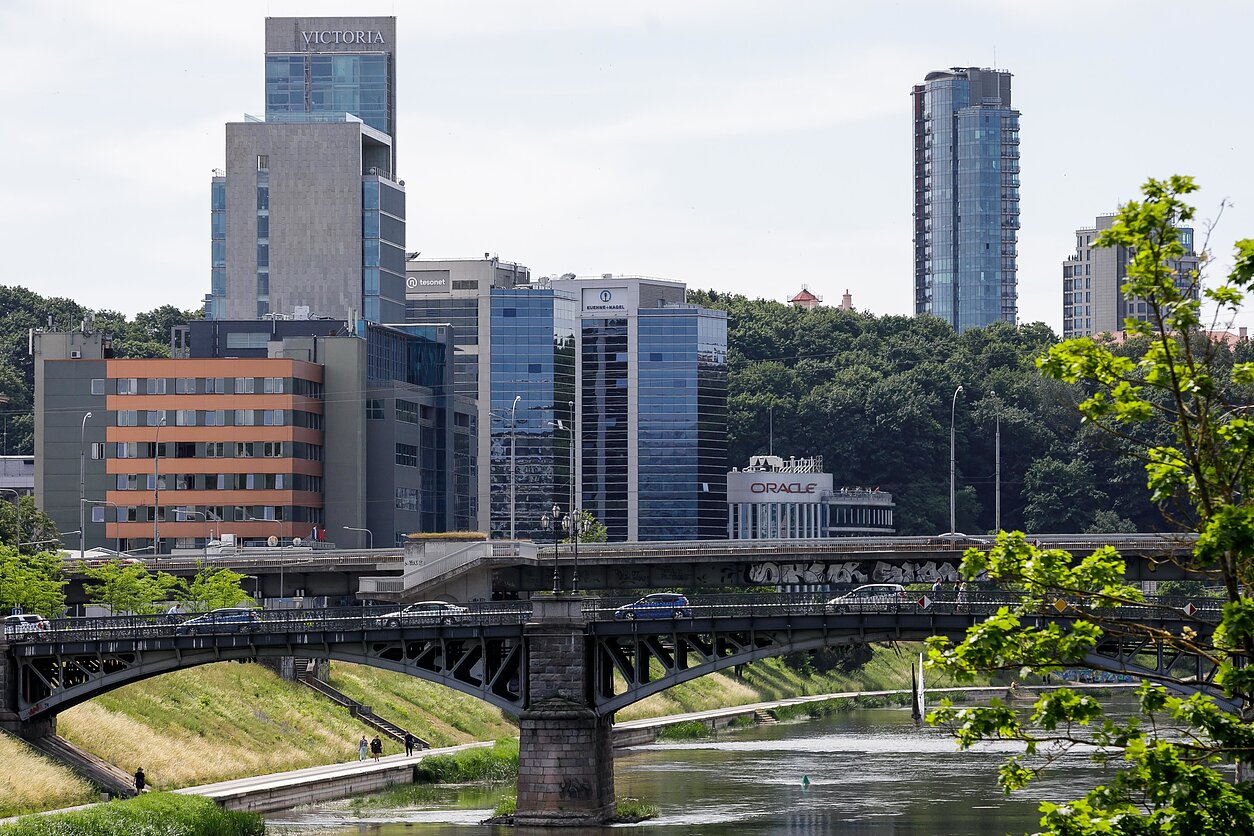