Iranian ambassador hopes Vilnius can sway US on nuclear deal 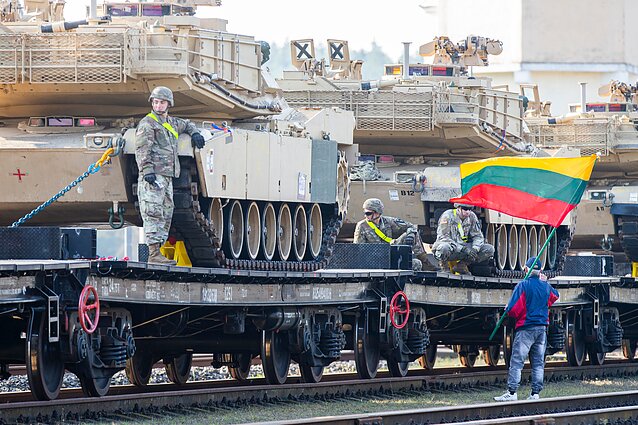 Iranian Ambassador to Lithuania Masoud Edrisi Kermanshahi, based in Warsaw, hopes Lithuania can help bring Washington back to the so-called Iran nuclear deal.

“We urge the Polish and Lithuanian authorities, who are friends of the United States, to remind the Americans of their strategic mistakes and to ask them to get back to their commitments,” Kermanshahi told LRT English in a written statement.

However, it’s “unrealistic” to expect the US to return to the nuclear deal, Lithuanian Ambassador to the US Rolandas Kriščiūnas told LRT English.

Read more: #Voices – Iranian in Lithuania: ‘people are tired of this daily pressure’

“The Americans view us as a country that understands the US well, and hope that [Lithuania] will voice calls to listen to the US position, and I think we fulfill this role,“ said Kriščiūnas.

Kriščiūnas added that Lithuanian representatives “spoke with State Department and White House officials, as well as advisers to the congressmen”.

“They understand, of course, that we’re part of the EU, and they’re not demanding [anything] and are not issuing any sort of ultimatums,” he added. “We talk like partners.”

“We never wanted, and I hope we will never have to choose between the two partners”. 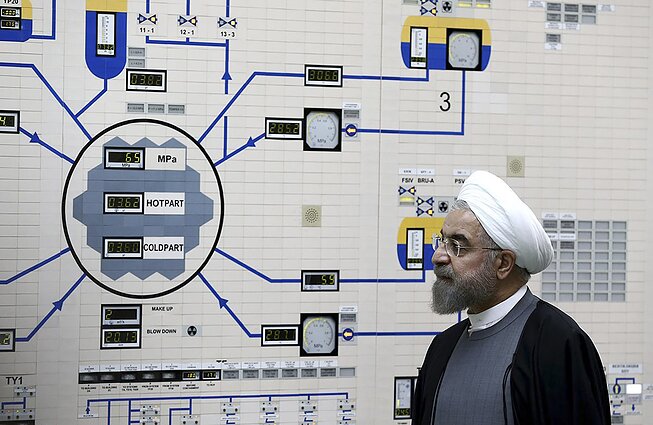 “We definitely can’t take leadership, we don’t have expertise [...] in the region,” Linkevičius told LRT English, adding that Lithuania is active on the EU level.

Linkevičius said that the US “hopes” Lithuania will help bring the EU and American positions closer, which are now “completely different”.

“Firstly, Lithuania is one of the countries that is actively demanding and expecting a dialogue [between the US and EU] and translatic coordination,” he said. “We are one of those [countries] that are inviting to [have] an active contact.”

However, “we shouldn’t put hopes that the US will change its view towards the [nuclear] deal.”

US President Donald Trump pulled out of the Joint Comprehensive Plan of Action in May 2018, which according to him, enabled Tehran to pursue aggressive foreign policy in the region. All other signatories, including Germany, France, the UK, China and Russia, disapproved of the move.

“The US and Israel think that [the deal] has opened the way for Tehran to create a nuclear weapon,” said Linkevičius. “Some EU countries think that the agreement was what actually stopped Tehran.” 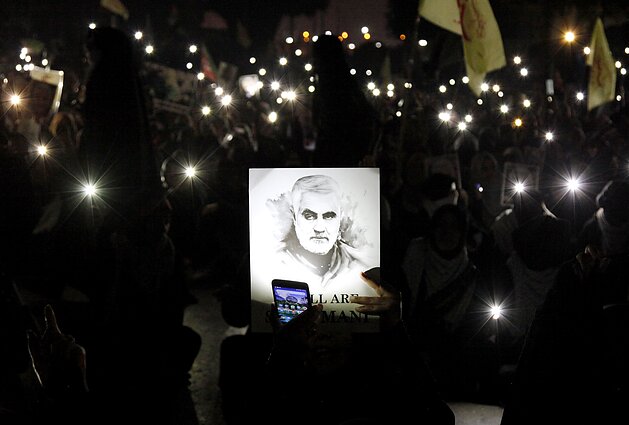 Since the US withdrawal from the deal, the EU has grappled to keep the agreement alive. Following months of escalation, Trump ordered the killing of Iranian general, Qasem Soleimani, on January 3.

Tehran responded on January 7 by bombing two bases in Iraq that housed American and coalition troops, including Lithuanian servicemen.

And although the EU “urged to end the cycle of violence” after the US killing of Soleimani, an unnamed EU diplomat told reporters that the Baltic states and the UK had supported the American move, according to Margarita Šešelgytė, director of Vilnius University Institute of International Relations and Political Science.

Iran, meanwhile, has been scaling down its commitments to the JCPOA since the US pullout in 2018. On Tuesday, the EU has initiated a sanctions mechanism in response, but reaffirmed its commitment to saving the deal. 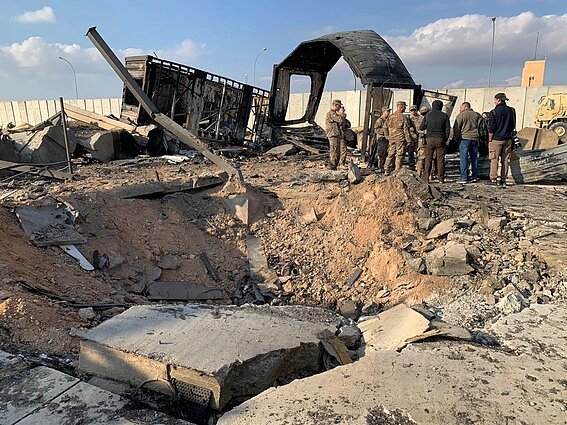 Al Asad base in Iraq targeted by Iran / AP 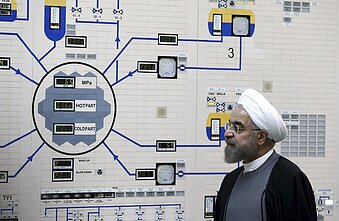 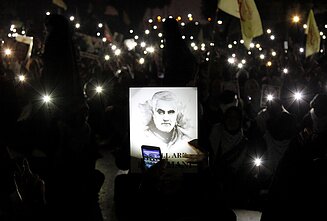 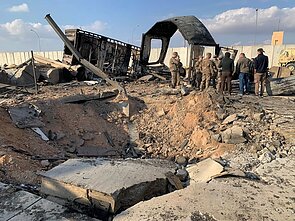