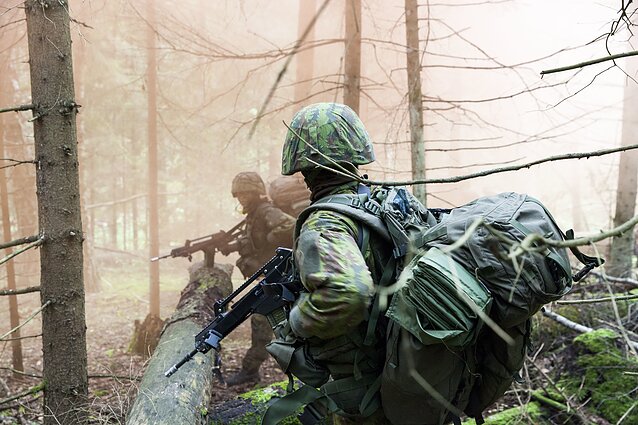 Lithuania's Defence Ministry has compiled a list of compiled the lists of 38,427 conscripts to be called up for mandatory military service this year. A total of 3,828 people will enter service at various military units in Lithuania later this year.

“I signed all the lists. [...] The process was really smooth,” Defence Minister Raimundas Karoblis told reporters.

This year the age range of men called up for service was lowered to 18-23 years, from 19-26 previously. The age was lowered due to family duties and financial obligations interfering with the nine-month service.

In 2019, 289 out of 3,686 people were conscripted, the others volunteered or asked to serve voluntarily after being called up. 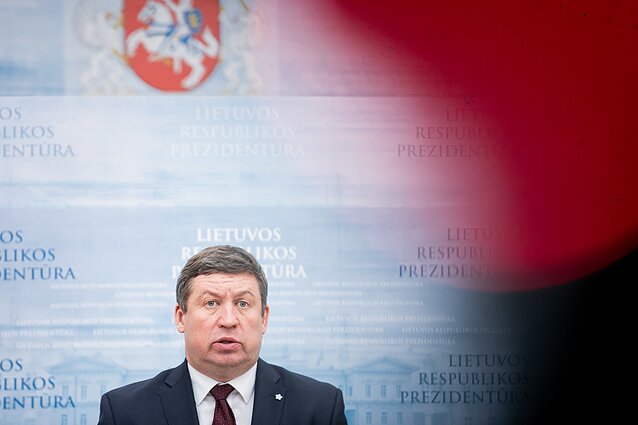 This year university and college students have been included in the draft call for the first time. They will have the option to pause their studies, choose a three-year-long junior officers' part time course, or enlist at the part-time National Defence Volunteer Force for three years.

The students will also be able to delay their draft until the end of the studies, but will be included in the draft call until they're 26, but not for more than a year after they finish education.

The names of draftees were randomly selected by a computer from a pool of all eligible citizens. The procedure was observed by eight members of the public. The lists are to be published online within the next few days.

Men and women aged between 18 and 38 years are able to volunteer for enlistment.

Lithuania reintroduced partial military conscription in 2015 in response to Russia's actions in Ukraine. 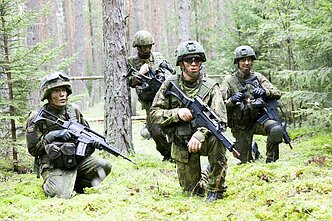 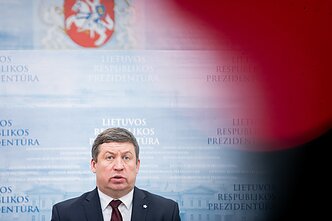 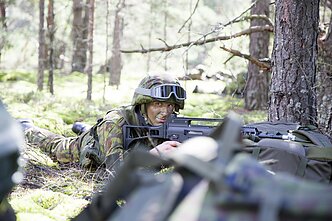