#Voices – Iranian in Lithuania: ‘people are tired of this daily pressure’ 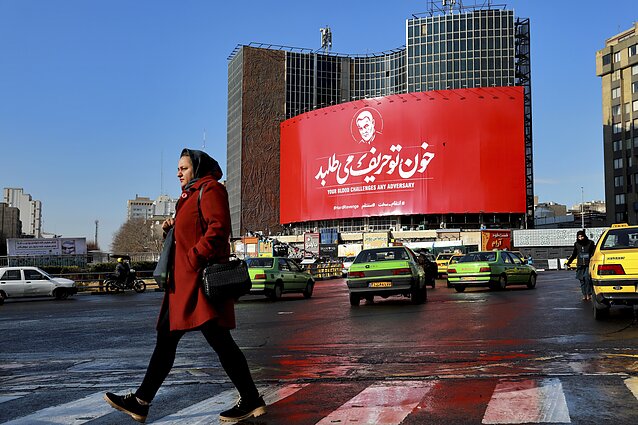 A woman crosses a street in front of a billboard in Tehran showing a portrait of Iranian general, Qassem Soleimani / AP

Shabrang Asrami, a Persian language and history teacher from Iran living in Lithuania, has told LRT English that her friends and family in Iran, regardless of whether they support or oppose the regime, are “really tired and angry".

#Voices – a project by LRT English looking at important, controversial, or overlooked topics from the perspective of Lithuanian diaspora or expats in the country.

“When I’m in contact with professors, family via Instagram, Telegram or read [the news], or see the protests in the streets, [I see that] the people in Iran are thinking the same.”

“Now it’s a very difficult period for Persians, [as there are] a lot of economic, political and social problems, because of the 40 years of [isolation] from the outside, and also [troubles] inside.” 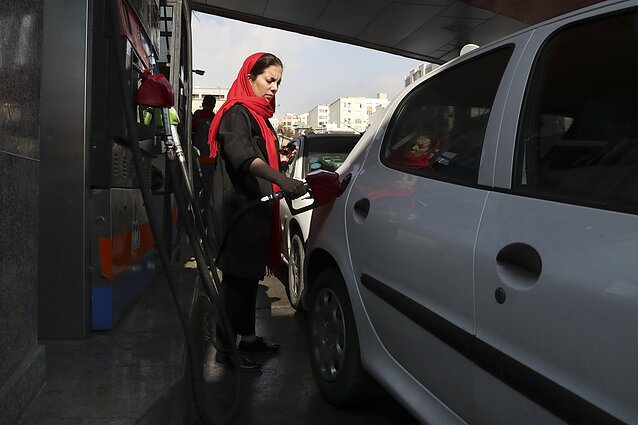 “And now again, the [threats] are coming from outside Iran [...] People are not afraid of war, but they don't like war, they want peaceful lives, and are tired of this pressure every day.”

“The new generation [...] has no hope,” she says. “And this is a big thing for the oldest country in the world, where human rights was mentioned for the first time [in the world]. And now inside, and outside of the country, there is no attention to human rights.”

“People are not happy and the main reason is that we have never had a good memory of the US, the British, and Russia, and have a bitter experience of them.”

“40 years ago, the US was talking the same against the last king of Iran [that] he is terrorising people and doesn’t let them be free,” she says. “But then the women could do what they wanted,” adding life in Iran was like it is in Europe now.

“The same [argument] is [used] against the present regime now.” 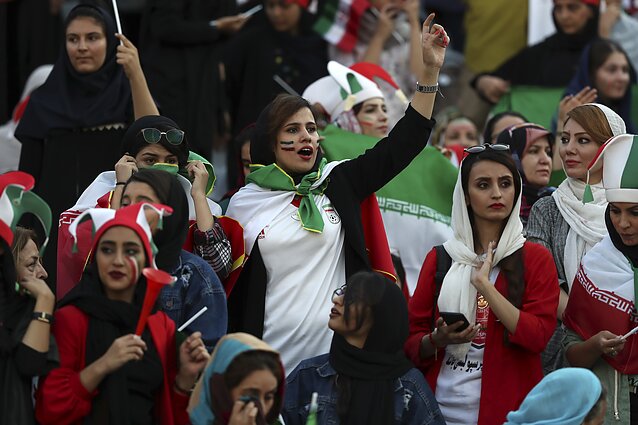 “if [Trump] was really worried, if he’s sure that there is no human rights for people in Iran, why does he want to attack cultural and historical places?”

In Lithuania, she hopes people will “read and search more and [only] then judge and analyse."

“For Persians, it's like a tragedy mixed with comedy,” she says, adding that the US is involved militarily across the region, but if Iran responds with similar measures, “you are [then called] terrorist”. 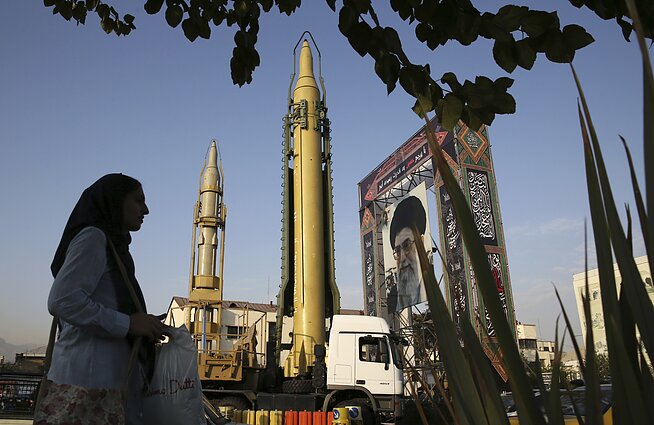 “If I don’t want to [judge] what [General Qasem Soleimani killed by US in Baghdad] did [...] regardless of the faction, group or system [he represented], he was an Iranian and a high-ranking soldier in the army,” she says, adding that the general was second most powerful figure in Iran.

US President Donald Trump had to inform the US lawmakers and act under international law, but he opted to simply remove the general, according to Asrami.

“As a person, [Soleimani] was a Persian soldier, one of Persian people [...] He was a huge scare for ISIS, he [helped] destroy ISIS in Iraq,” which should be remembered in addition to all else, she added. 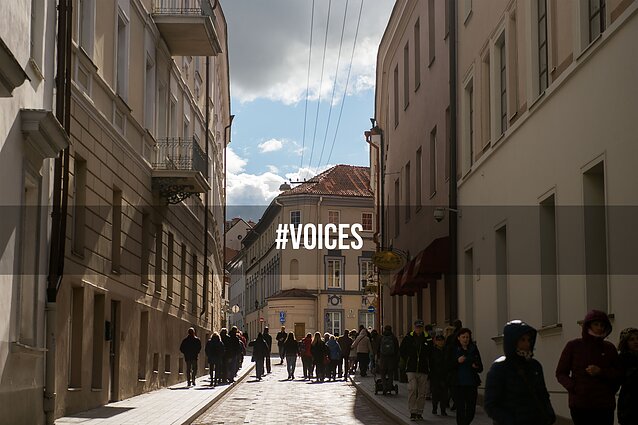 #Voices – a project by LRT English looking at important, controversial, or overlooked topics from the perspective of Lithuanian diaspora or expats in the country. / E. Blaževič/LRT

CORRECTION: The previous version of this article misquoted Shabrang Asrami as saying "people are afraid," instead of "people are not afraid of war, but they don't like war". 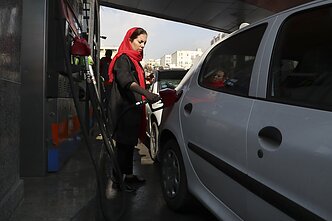 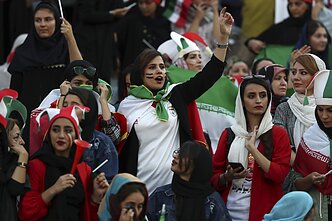 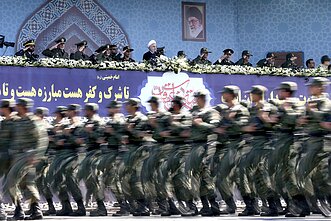 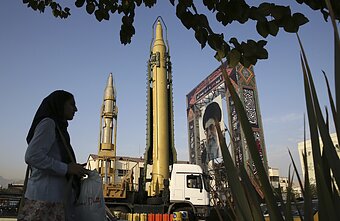 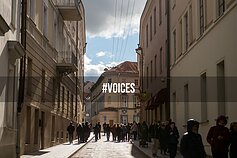 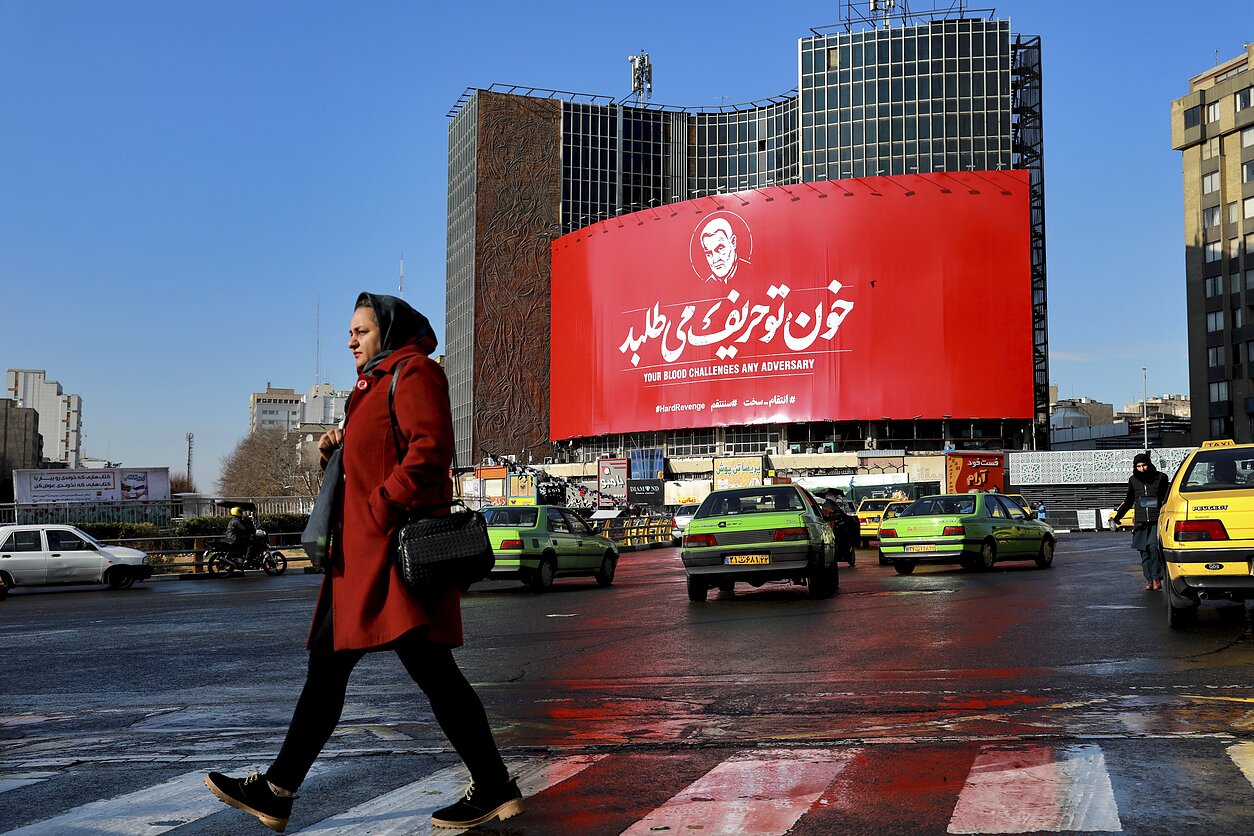 A woman crosses a street in front of a billboard in Tehran showing a portrait of Iranian general, Qassem Soleimani
1 / 6AP 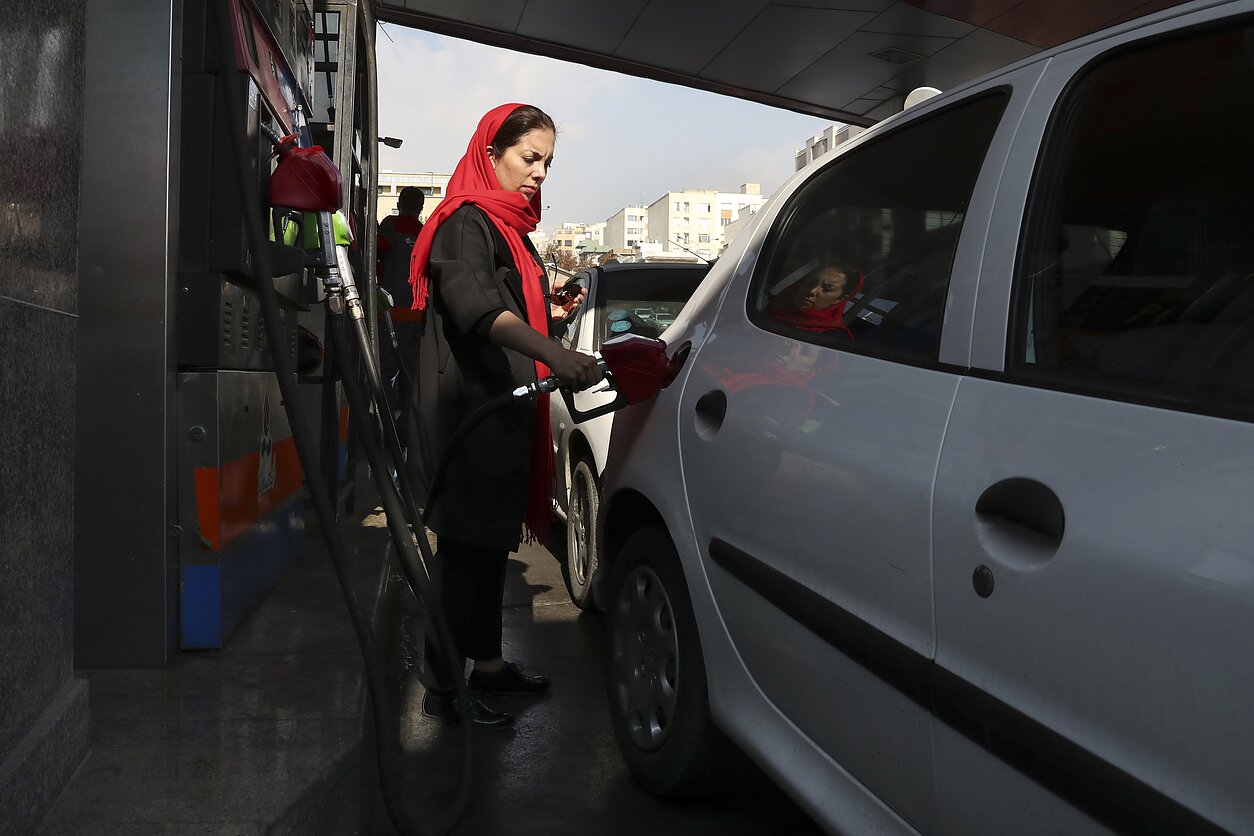 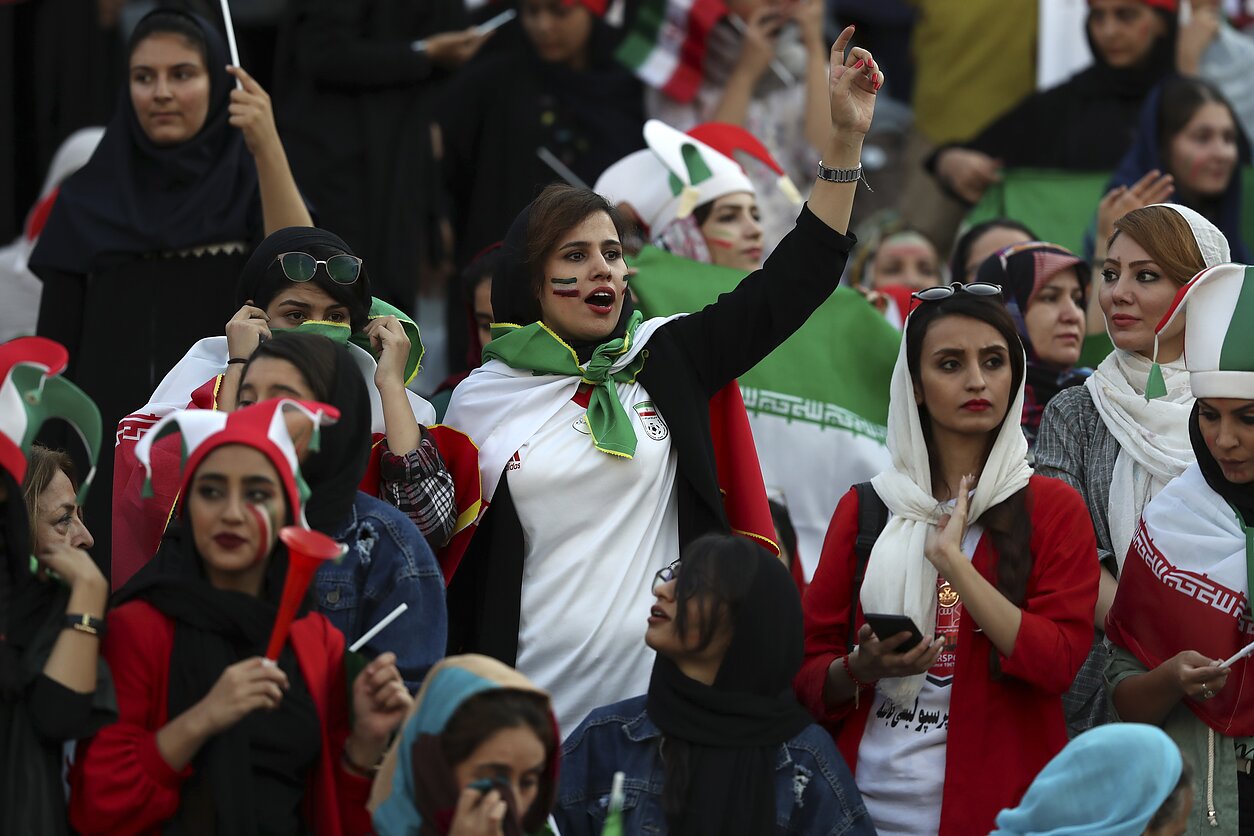 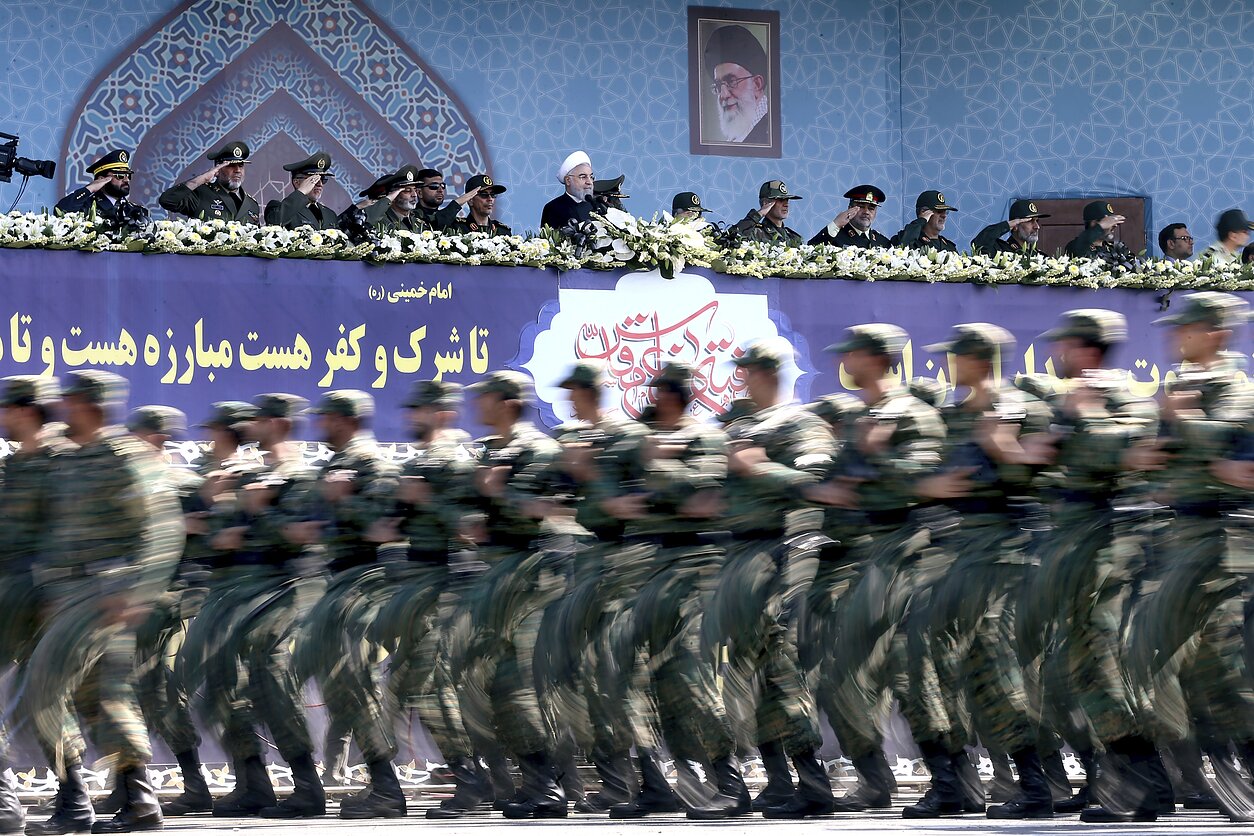 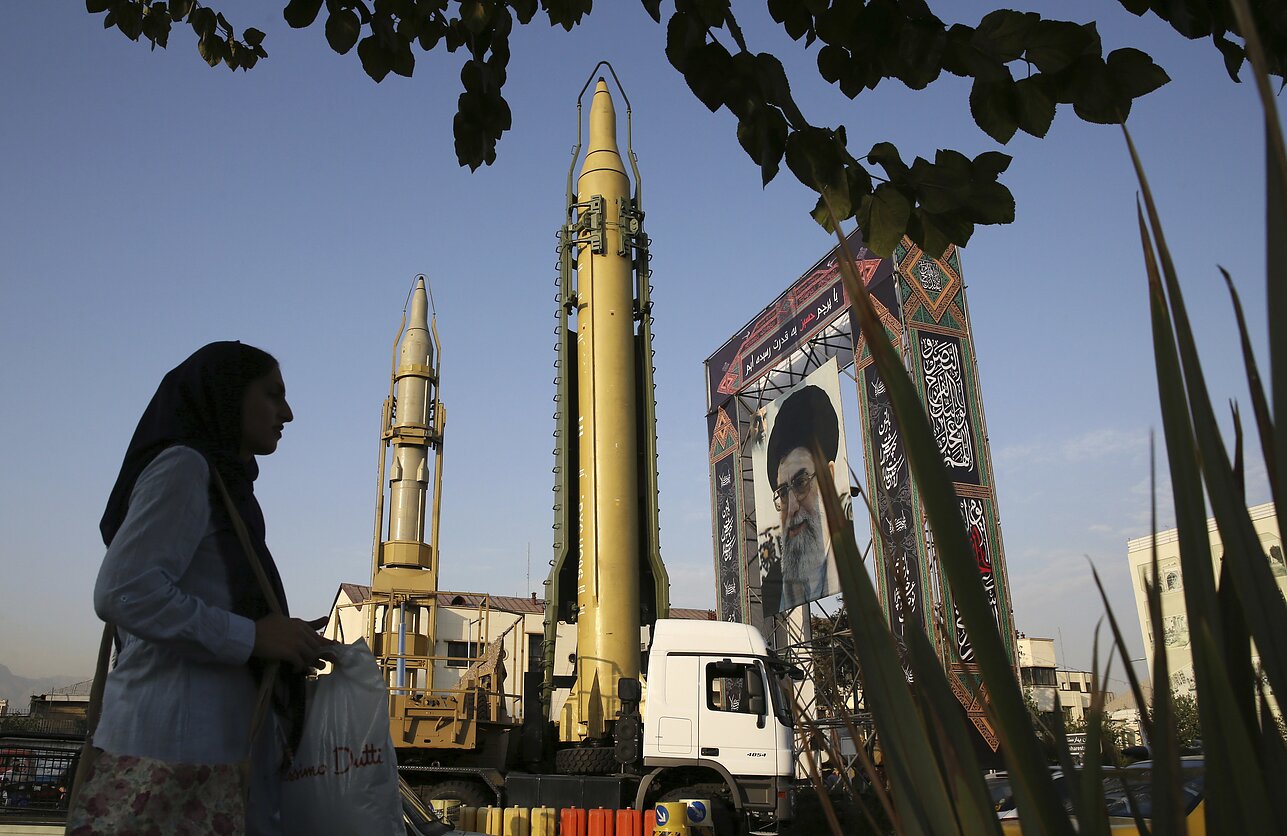 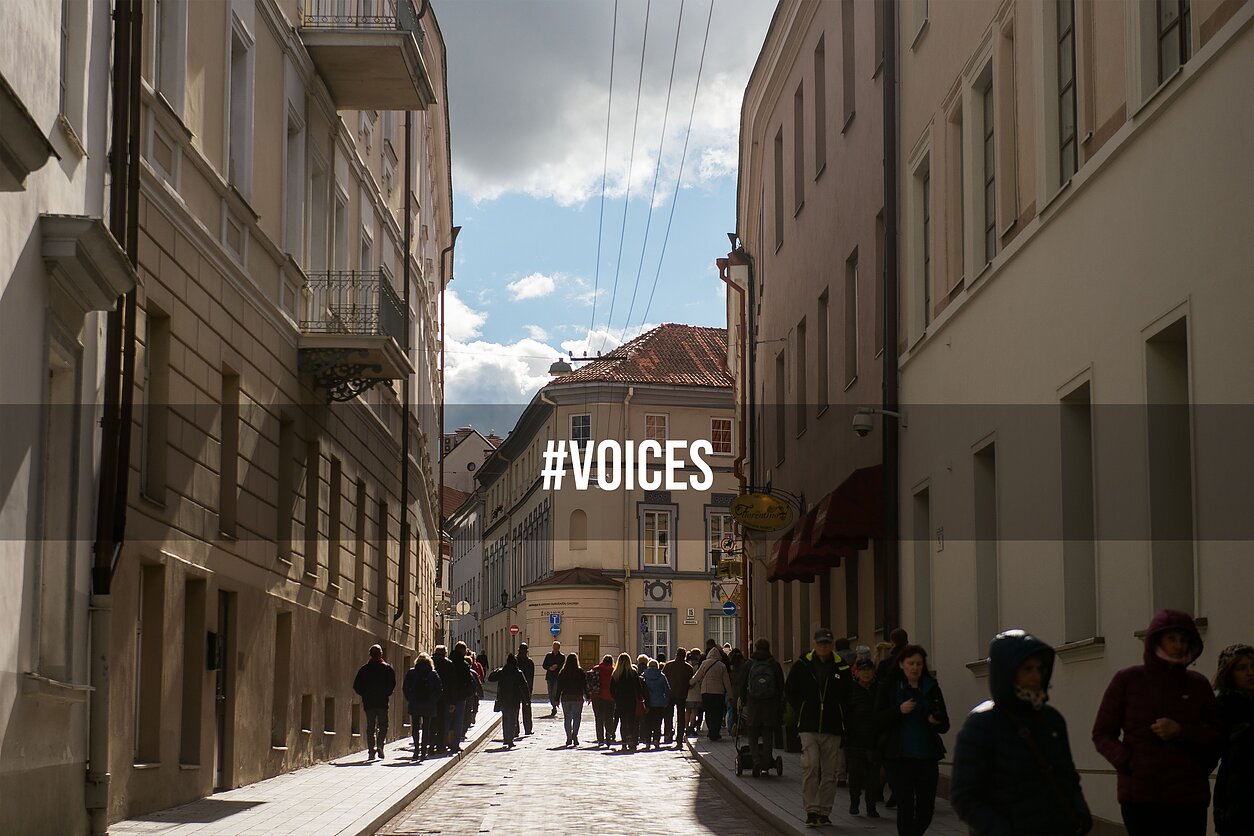 #Voices – a project by LRT English looking at important, controversial, or overlooked topics from the perspective of Lithuanian diaspora or expats in the country.
6 / 6E. Blaževič/LRT

#Voices – Iranian in Lithuania: ‘people are tired of this daily pressure’