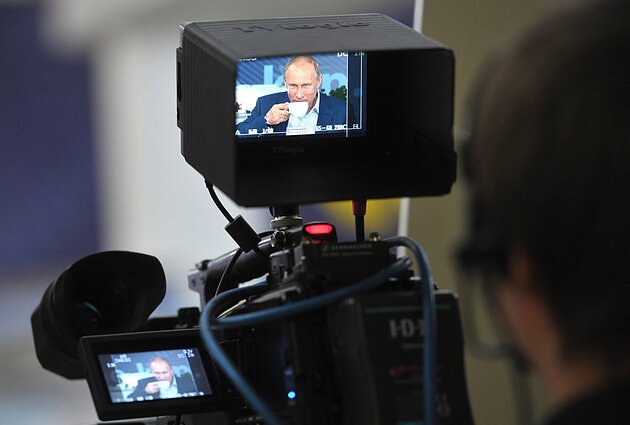 Lithuania didn't violate the rights of a Russian TV crew when they were expelled from the country over threats to national security,the European Court of Human Rights ruled on Thursday.

A reporter from the state-owned Rossiya-24 TV channel, a sound operator, a cameraman and a chief editor were expelled from Lithuania in March 2016 after they came to Vilnius to cover the annual Vilnius Russia Forum. A number of Russian opposition activists participated in the event.

“There is nothing in the case file to suggest that the domestic courts erred in their assessment of the relevant facts or applied domestic law in an arbitrary or manifestly unreasonable manner,” the court ruled.

Lithuania's Migration Department barred the TV crew from re-entering the country for one year, citing a report by the State Security Department. The latter maintained that the Rossiya-24 crew might pose a threat to national security.

The Russian citizens challenged the decision with Lithuanian courts, but their appeals were rejected.

The Supreme Administrative Court of Lithuania ruled that the Russian TV team arrived in the country without an accreditation and got access to the forum by deception, sparking a conflict with security guards.

The Lithuanian court noted that the Russians used mobile phones rather than professional TV equipment during an incident with the opposition activist Garry Kasparov, which suggested that their true intentions were provocation rather than reporting. 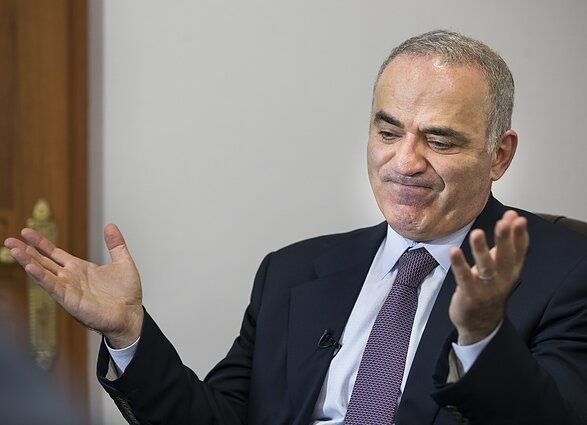 The Russian citizens claimed to have performed their journalist work peacefully and wanted to speak with and film forum participants, but were attacked by the organisers and participants of the conference.

Meanwhile the Strasbourg court noted that, after having been warned by the police, the Russians attempted to film the forum participants with their phones, provoking further confrontation; they had also probably been planning to cause more confrontation on the last day of the Forum.

“The court therefore sees no grounds to disagree with their conclusion that the applicants’ expulsion and entry ban were necessary in the interests of national security,” the ECHR concluded. 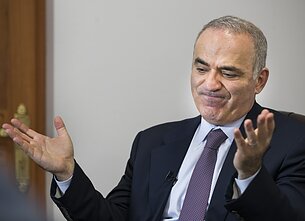