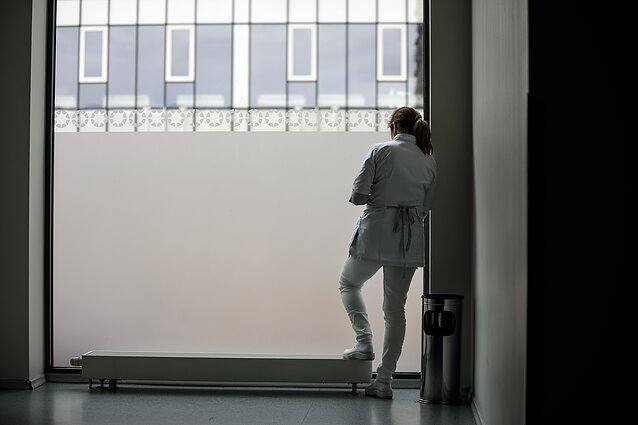 Lithuania falls significantly short in providing adequate access to family planning. Teen pregnancies are three times as common as in Scandinavia and abortion is still a widespread method of birth control.

Žana Bumblienė, of the Lithuanian Society of Obstetricians and Gynecologists, recalls the case of a 40-year-old woman with a reproductive health condition. She opted for hysterectomy, the surgical removal of uterus, even though a hormone spiral would have sufficed, because she could not afford it.

“No, she said, because the spiral cost €130 and the uterus removal operation was free,” according to Bumblienė.

Blumbienė spoke in a conference at the Lithuanian parliament, Seimas, on family planning.

“Abortion is still used as a family planning method,” said Esmeralda Kuliešytė from the Association of Family Planning and Sexual Health.

Each year, between 4,000 and 5,000 abortions are performed in Lithuania, 6 percent of them on girls under 19, according to her.

Information about contraception is desperately lacking, medical abortion – medication-induced termination of pregnancy as opposed to surgical intervention – is not legalised, HIV and AIDS cases among women are rising, Kuliešytė said. 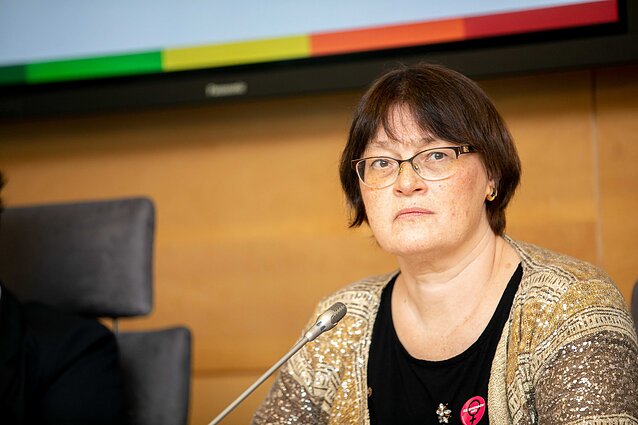 Sexual education at schools is virtually non-existent, she added, with abstinence promotion the main approach.

Kuliešytė quoted research suggesting that about 51 percent of girls in Lithuania become sexually active at the age of 16. Teen pregnancy is almost three times higher than in countries like the Netherlands, Belgium or Sweden.

“Forty-four percent of young people do not use any contraception during their first sexual intercourse,” which leads to high rates of teen abortions.

A youth reproductive health centre, based in Šeškinė Polyclinics in Vilnius, has surveyed its patients about accessibility of contraception. Sixty percent said it was too expensive.

“We should follow the example of countries that provide information about contraception, cover the costs, offer good education at schools,” according to Kuliešytė. “This is the way to cut the number of abortions.”

In the European Contraception Atlas, compiled by the European Parliament each year to measure the accessibility of family planning methods, Lithuania is ranked 50th, behind other Baltic states, though ahead of Poland and Belarus. 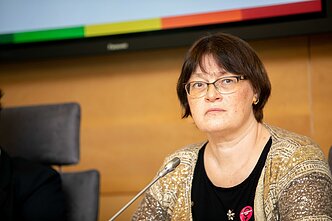 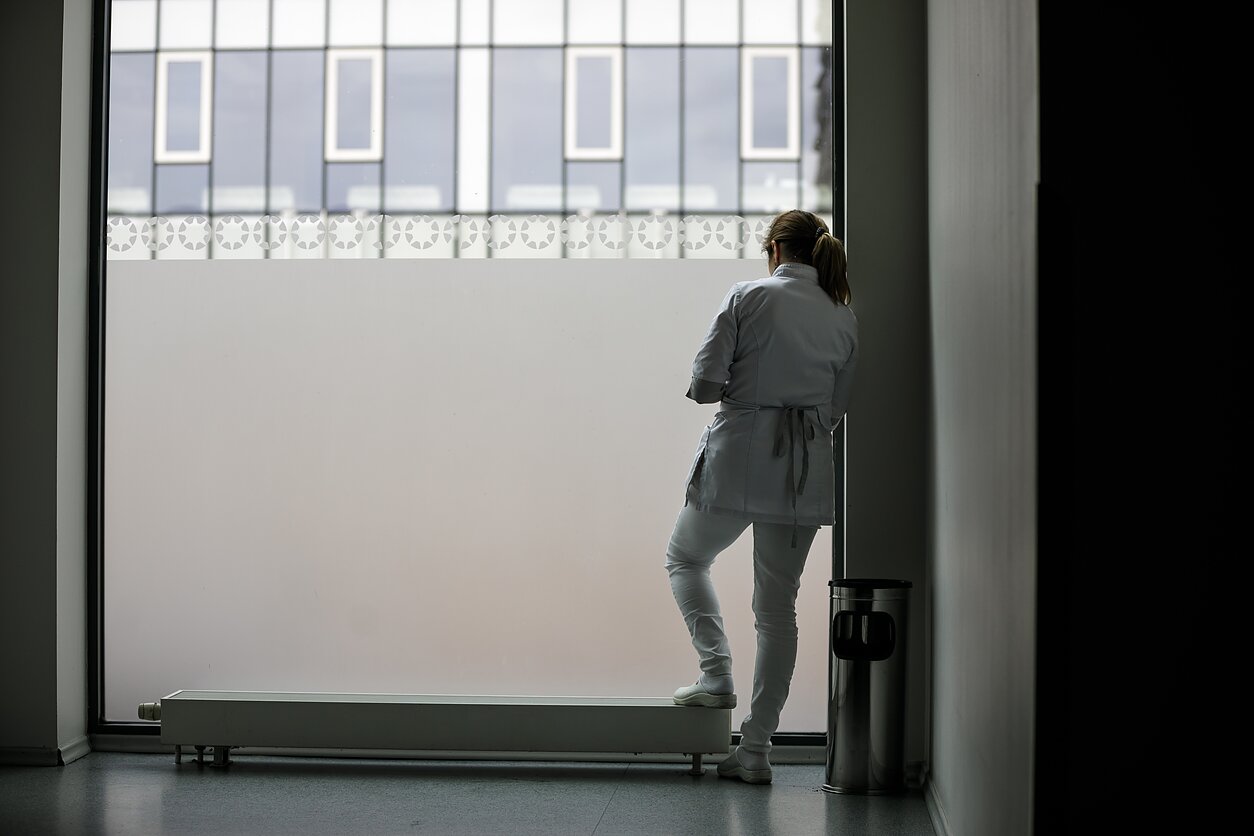 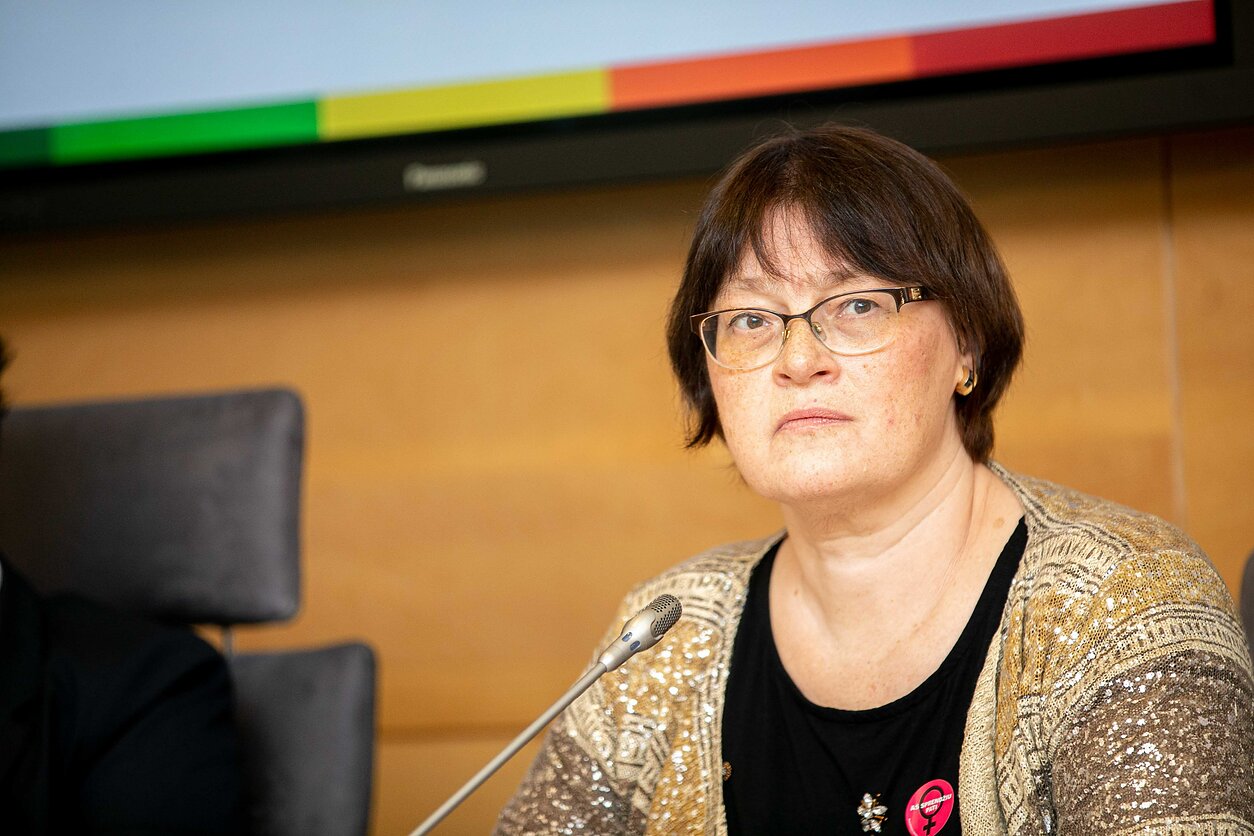