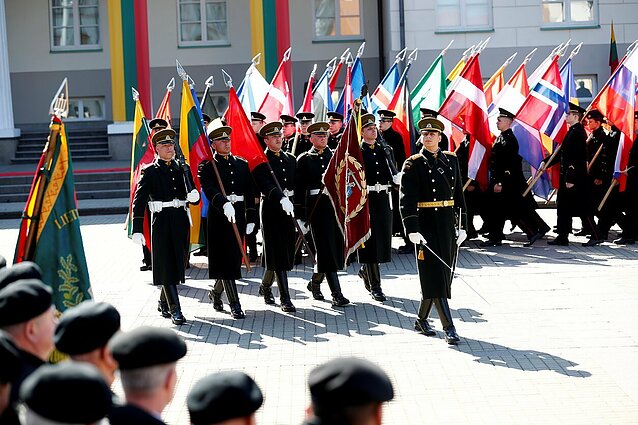 Lithuania and Poland have been moving closer toward full-hearted military cooperation. Analysts say that Polish forces must play a key role if NATO is to defend the Baltic states from Russian threats.

This was the latest in a series of statements coming from both countries' top politicians, diplomats and military men about the Polish-Lithuanian commitment to join their defence efforts. Analysts say that Poland plays a key role in any viable plan for the Baltic countries' security.

A match for Russia

Russia has the fourth biggest defence budget in the world; Moscow funds a space force and a blue-water navy that can be deployed to any point in the world.

The combined military budgets of the Baltic states, Scandinavian countries and Poland equal that of Russia and mostly go toward territorial defence. If these allies coordinated their efforts, they could effectively deter Russia from revisionist ambitions.

The Washington-based Center for Strategic and Budgetary Assessments (CSBA) has recently looked into how NATO can strengthen its eastern flank against the Russian threat. Poland gets to play a central role due to its geography and resources. CSBA analysts note that Russia is reluctant to engage in conventional warfare against NATO, so Moscow's strategy is to divide NATO allies politically.

Should Russia engage in any military action against one of the Baltic states, CSBA analysis maintains, Polish troops, defence systems and NATO units stationed in its territory would be a decisive factor.

Defence cooperation between Poland and Lithuania is an ongoing matter, political scientists have told LRT, though only recently has it become part of top-level meetings between state leaders and ministers.

In March, Andrzejczak, chief of the General Staff of the Polish Armed Forces, visited Lithuania for the first time in several years and said that Poland's new missiles could defend the Lithuanian territory as well.

“These statements are a result of an improving dialogue between our countries that we've been seeing for over a year,” Šlekys tells LRT. “There's already been some progress, talks about tangible commitments, promises and planning, something that wasn't there before.” 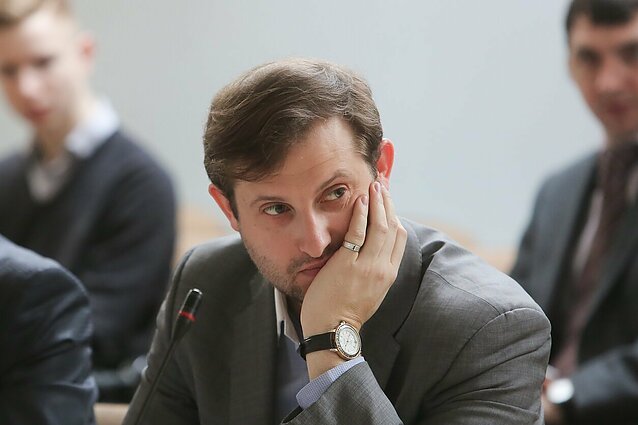 Finding common ground is relatively easy, since Lithuania and Poland share a similar understanding of the region's geopolitical challenges, according to Adžejus Pukšto, associate professor at Vytautas Magnus University.

“There's no other choice, we are surrounded by Russia whose imperialist plans are not getting any milder,” he says. “Security and defence strategists cannot afford to relax.”

Since Russia's annexation of Crimea in 2014, almost all political parties in Lithuania agree that the country must raise defence spending and modernise its military. Poland's ruling Law and Justice party has, too, stressed the need to strengthen defence and keeps insisting on the need of beefing up NATO's eastern flank.

The CSBA study describes how, in an event of a military conflict, Russia could quickly cut off the Baltic states from the rest of NATO by closing in on the so-called Suwalki corridor, the 104-kilometre borderland between Lithuania and Poland.

In view of such threats, Poland has been modernising its military, although, according to the CSBA analysts, the bulk of its military equipment is quite outdated.

Warsaw hopes to make up for it by actively engaging its American allies. During his visit in Washington, President Duda invited the US administration to set up a new military base in Poland and offered to call it Fort Trump, in addition to USD 2 billion in funding.

Even though Americans have not agreed to it yet, the policy is very popular in Poland, Pukšto says.

“The Polish conservatives' policy of strengthening the military, even expanding the network of thinktanks and focusing on analytical work, seems to enjoy a wide support from the public,” he tells LRT. Even Poland's opposition, otherwise very critical about the government's domestic policies, generally agree on this direction in defence, even if they would prefer to focus more on Poland's Western European allies. 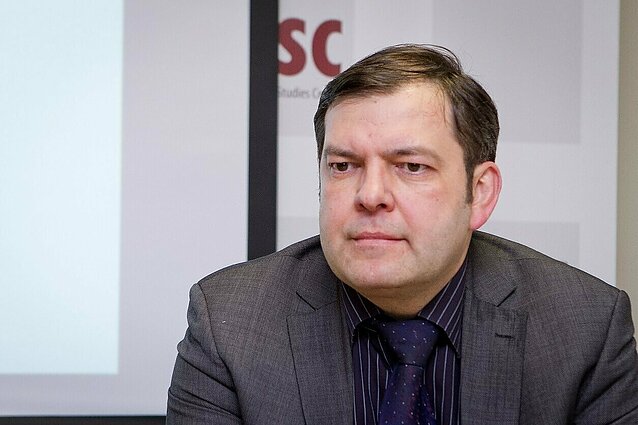 An American military base east of the Oder River would give a push to Poland's military modernisation, the CSBA analysts believe, and would give Warsaw politicians more resolve to defend the Baltic states.

Lithuania's closer ties with Poland would not disadvantage cooperation among the Baltic states, Šlekys says.

“We have so far been talking more with the Baltic countries, but are now finally getting into normal working relations with our southern neighbour as well,” he summarizes.

“All the three Baltic countries fall into the group of close friends [of Poland]. There is deep understanding about the Suwalki corridor. In Poland, the issue receives wide attention, there's much support for Lithuania,” Pukšto says.

Šlekys adds that Andrzejczek's statements about defending Lithuania could be seen as part of a deterrence campaign. 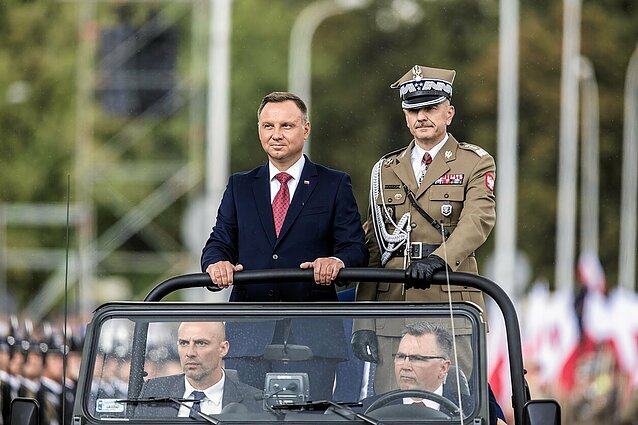 “If Poles and Lithuanians are on good terms, Latvia and Estonia has much to gain from it, too. Poland has a stronger military, better weapons, it has more political weight. Americans have deployed forces in Poland that would come to our aid, too. It is not something theoretical, it's becoming more tangible. That is not good news for Moscow,” he says.

However, Pukšto says, there is still a long way to go before Polish-Lithuanian cooperation is anywhere near, for example, that between France and Germany. 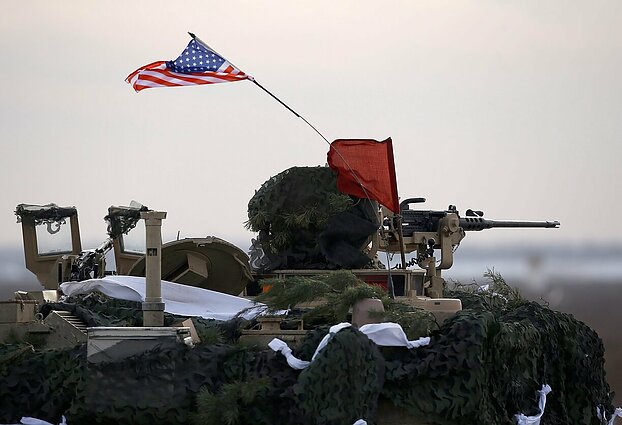 US soldiers in military exercise in Poland / Photo: Reuters/Scanpix

Šlekys notes that Polish-Lithuanian cooperation with the US is advancing at a promising pace.

“Poland's military commitments, spending and relations with the US are expanding. Our own relations with the Americans are also growing in intensity. If everything goes well, if we maintain current [defence] budgets and political will, we're looking at a serious, full-hearted and qualitative partnership,” Šlekys says. 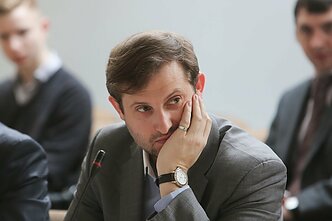 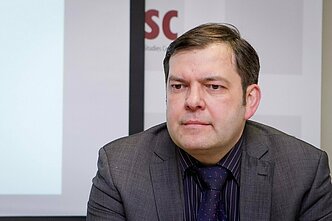 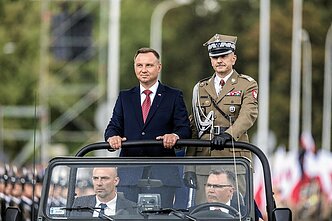 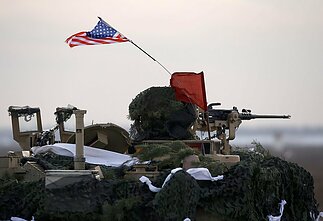 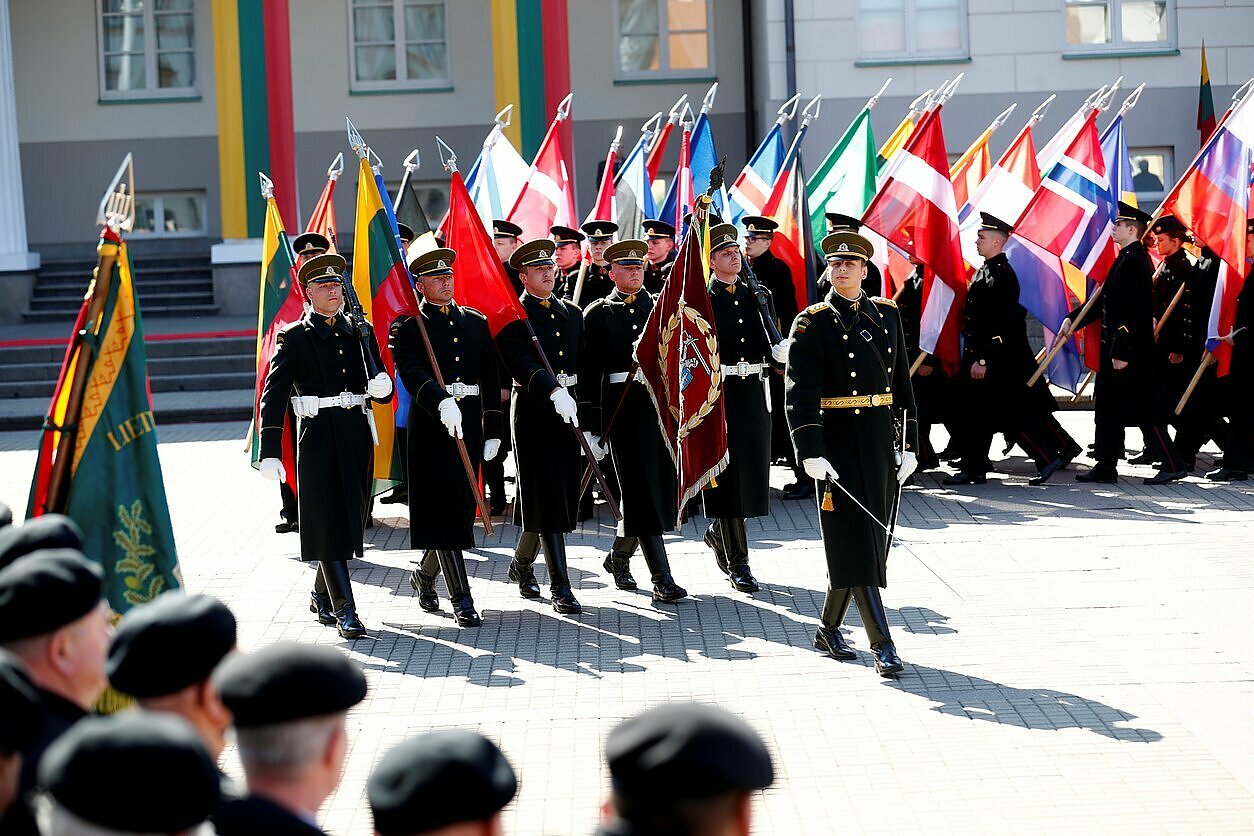 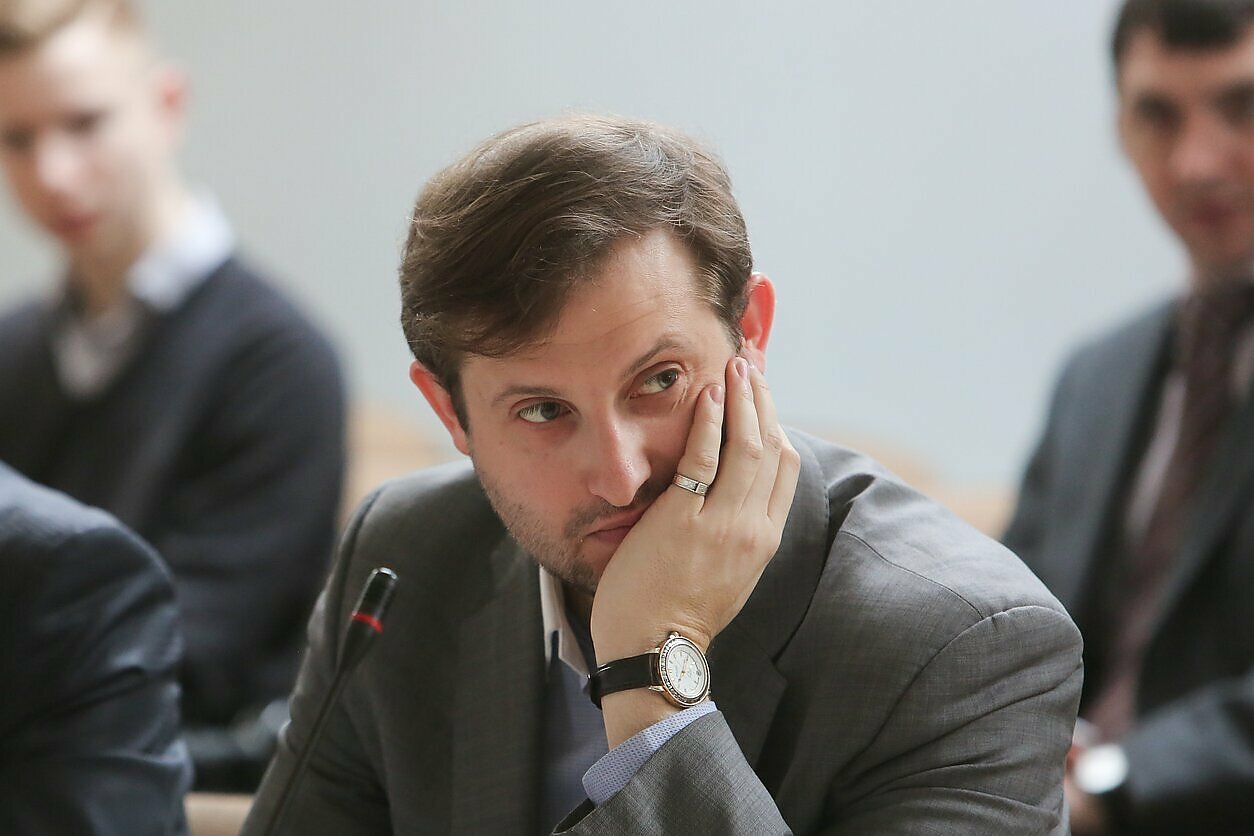 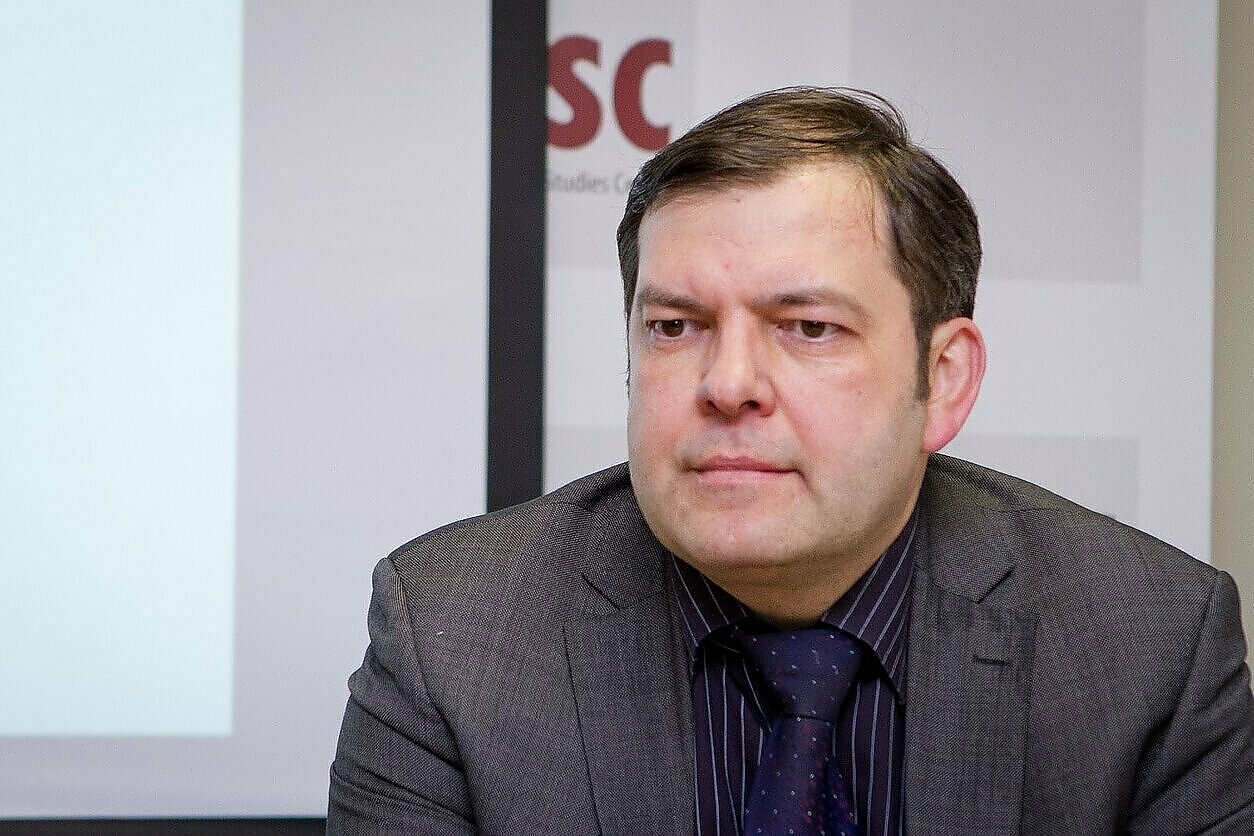 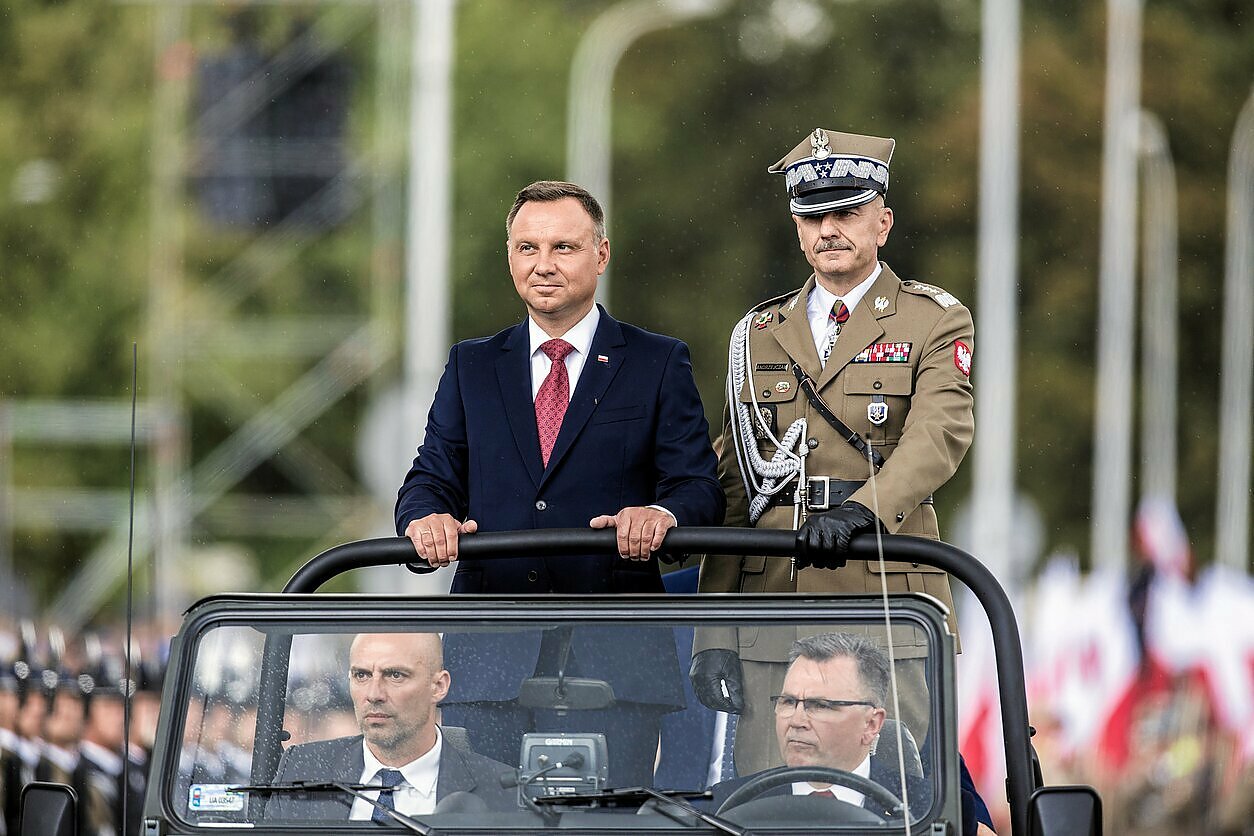 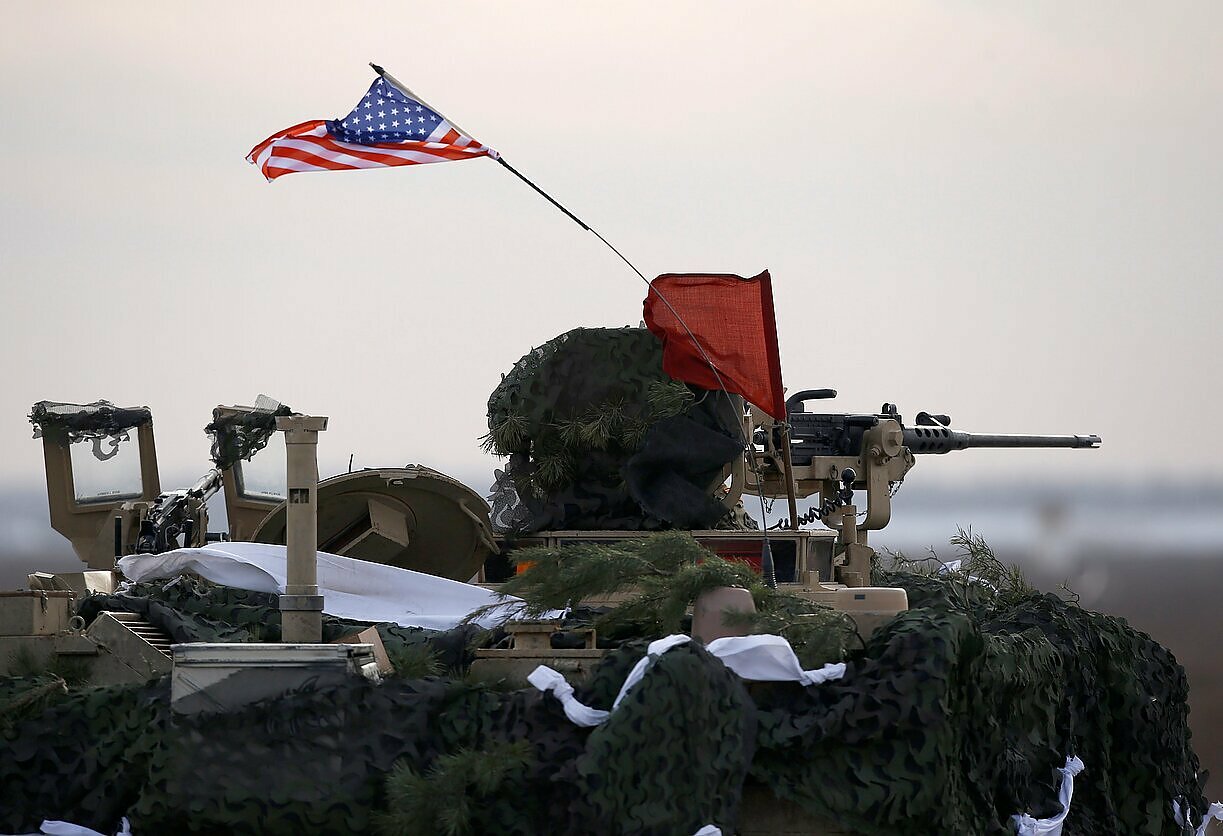 US soldiers in military exercise in Poland
5 / 5Photo: Reuters/Scanpix