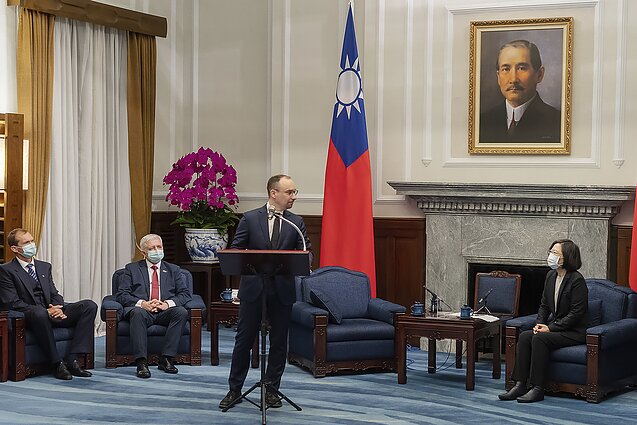 Matas Maldeikis in a meeting with the president of Taiwan / AP

Last week, a delegation of Lithuanian, Latvian, and Estonian MPs visited Taiwan. Upon his return, Matas Maldeikis of the governing Homeland Union party (TS-LKD) said that the Taiwanese looked at Lithuania with respect, while closer ties with the island would lead to economic benefits.

Lithuania has recently opened a Taiwanese representation in Vilnius, sparking backlash from China which considers Taiwan to be a breakaway province.

China also said that the move to open the de facto embassy under the name of “Taiwan” and not “Taipei” was an attempt to recognise the island nation and violated the so-called One China principle.

“We understand the world we live in. [...] The opposition between authoritarian regimes and democracies is increasing,” Maldeikis, chairman of the Group on Parliamentary Relations with the Republic of China (Taiwan), said in an interview with LRT TV.

According to him, Taiwan is one of the hotspots right now and by developing relations with the island, Lithuania is showing that it is “on the side of democratic forces”, as well as the United States “which is our greatest security ally”. 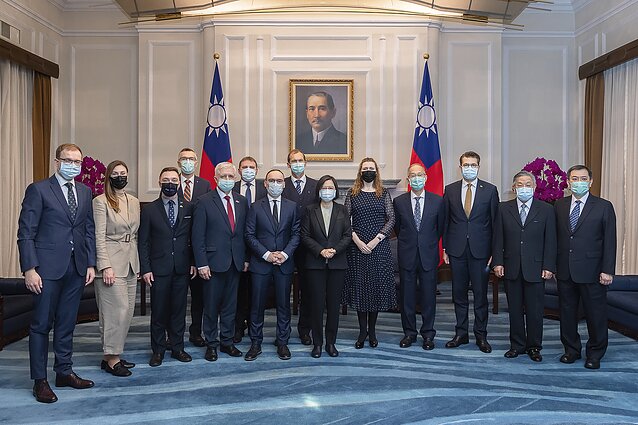 Supporting democracies is also in Lithuania’s strategic interest, he added.

“The more authoritarian regimes there are around us, the stronger they are, the greater the threat to our country. It is simply in our national interest to support democracies wherever they are in the world,” Maldeikis said.

Talking about his impressions from the visit in Taiwan, the MP said that “they look at us the way we looked at Iceland when it supported Lithuania on our road to independence”. Iceland was the first country to recongise Lithuania's indepdence from the USSR in 1991.

“They look at us with a lot of respect, they love us very much, and the opportunities are great,” he added.

Dainius Gaižauskas of the opposition Farmers and Greens Union said that the party representatives did not go to Taiwan because they do not support Lithuania’s policy towards China.

“We really understand the world we live in. The Covid challenges, Belarus with migrants, Russia brandishing weapons near Ukraine, and starting a war with China… It’s very unwise,” Gaižauskas told LRT TV. 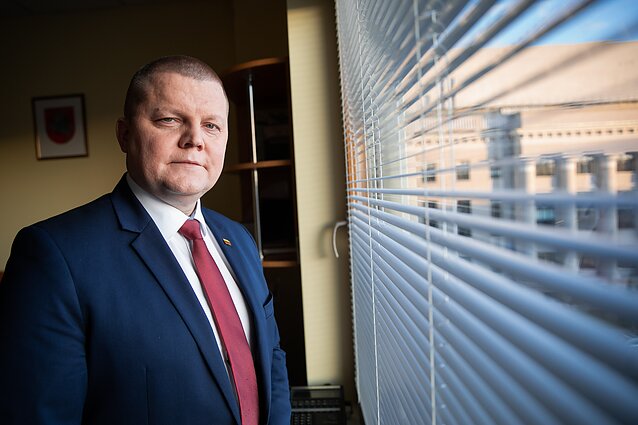 According to him, the foreign policy of the current government is “confrontational” and will lead to China’s “economic revenge”.

Last week, Lithuanian exporters said they could not clear their goods through Chinese customs after the country was removed from China’s customs declaration system.

In the words of Gaižauskas, the Farmers and Greens Union is not against the opening of Taiwanese representation in Lithuania, but opposes using the name that irks Beijing.

“It could have been a Taipei representative office like elsewhere in Europe and the world. It could have suited both China and us,” he said.

According to Maldeikis, however, there is no conflict with China, because Lithuania is not denying the One-China principle.

Meanwhile, establishing closer ties with Taiwan could be economically beneficial because “China has invested nothing in Lithuania”, but Taipei is willing to do so. 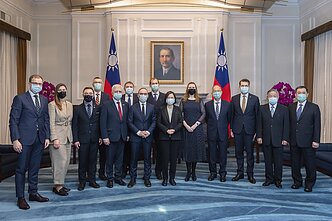 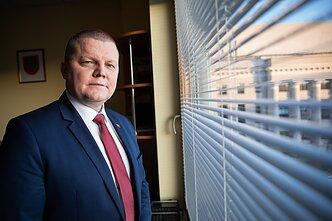