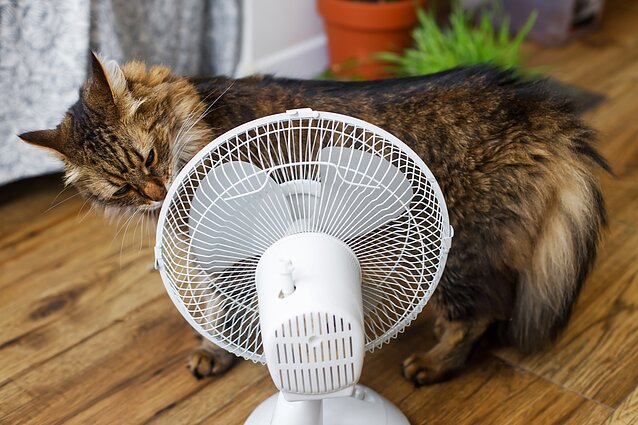 Amid continuing heatwaves, Lithuanians have been sweeping shops for electric fans and portable air conditioning units. Construction specialists say cooling homes may become a bigger concern in the future than heating.

Unusually hot weather has persisted in Lithuania since early June and people are looking for ways to stay cool. Meanwhile, retailers say they are running low on their stocks of electric fans and air conditioning devices. Pigu.lt, the country's biggest online shop, says it sold three times more fans this June compared to last year.

Varlė.lt, another online retailer, says it has sold four times more fans over the first week of July than in the entire month last year.

“We've ordered our stock last December and have sold everything we had. We'll receive small deliveries in July, but I don't know what we'll do once we sell that,” Marius Butauskas, the founder of Varlė.lt, tells LRT TV.

Heating has traditionally been more important in Lithuanian homes, with few residential buildings equipped with AC or cooling systems. That, however, may change. 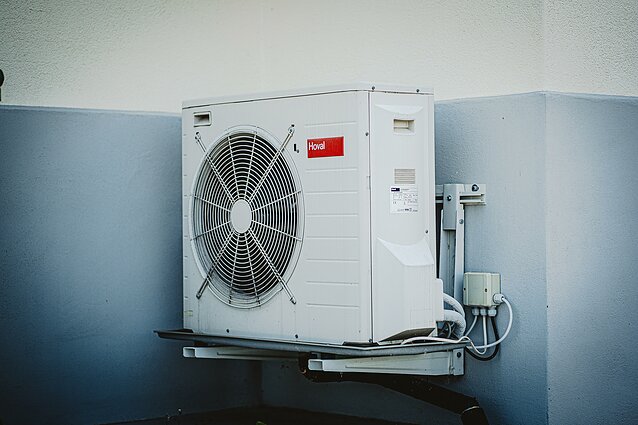 “Today, we must pay equal attention to a building's cooling needs, calculate and estimate them as carefully as we used to calculate the need for heating,” says Karolis Banionis, associate professor at the Department of Architecture and Construction at Kaunas University of Technology.

New office buildings in the country are already equipped with cooling systems. Expenses of heating in winter and of cooling in summer are almost the same, says Auktumas Indrašius, project manager at Tenko Baltic.

“There's a lot of need for cooling and it starts early, when the sun comes out in May,” he says.

According to Banionis, well-insulated modern buildings use up almost as much energy for cooling as for heating. 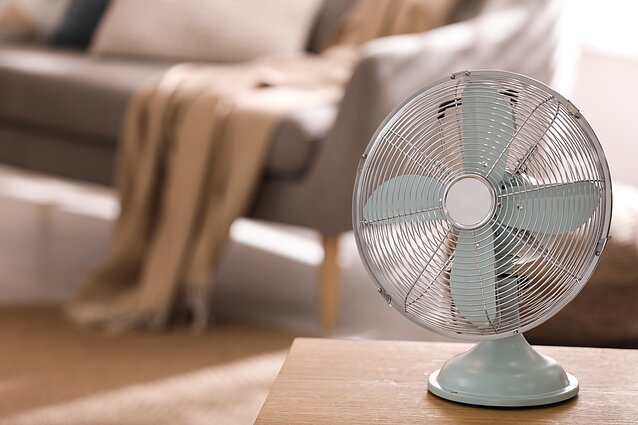 In the meantime, residents of older buildings without air conditioning are looking for quick ways to stay cool. Simple electric fans can be the best solution.

“For me personally, a fan in a room is a better, simpler and cheaper method than those fancy portable air coolers,” says Kęstutis Čiuprinskas, associate professor at Vilnius Gediminas Technical University. “They lower the temperature, but raise humidity and then it feels more stuffy.”

The International Renewable Energy Agency has estimated that air conditioning use in EU countries may grow up to 72 percent by 2030, while heating expenses are expected to drop by a third. 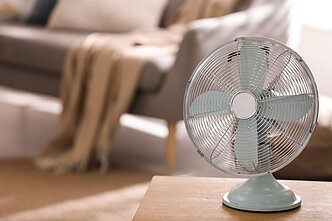 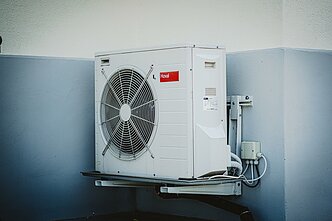 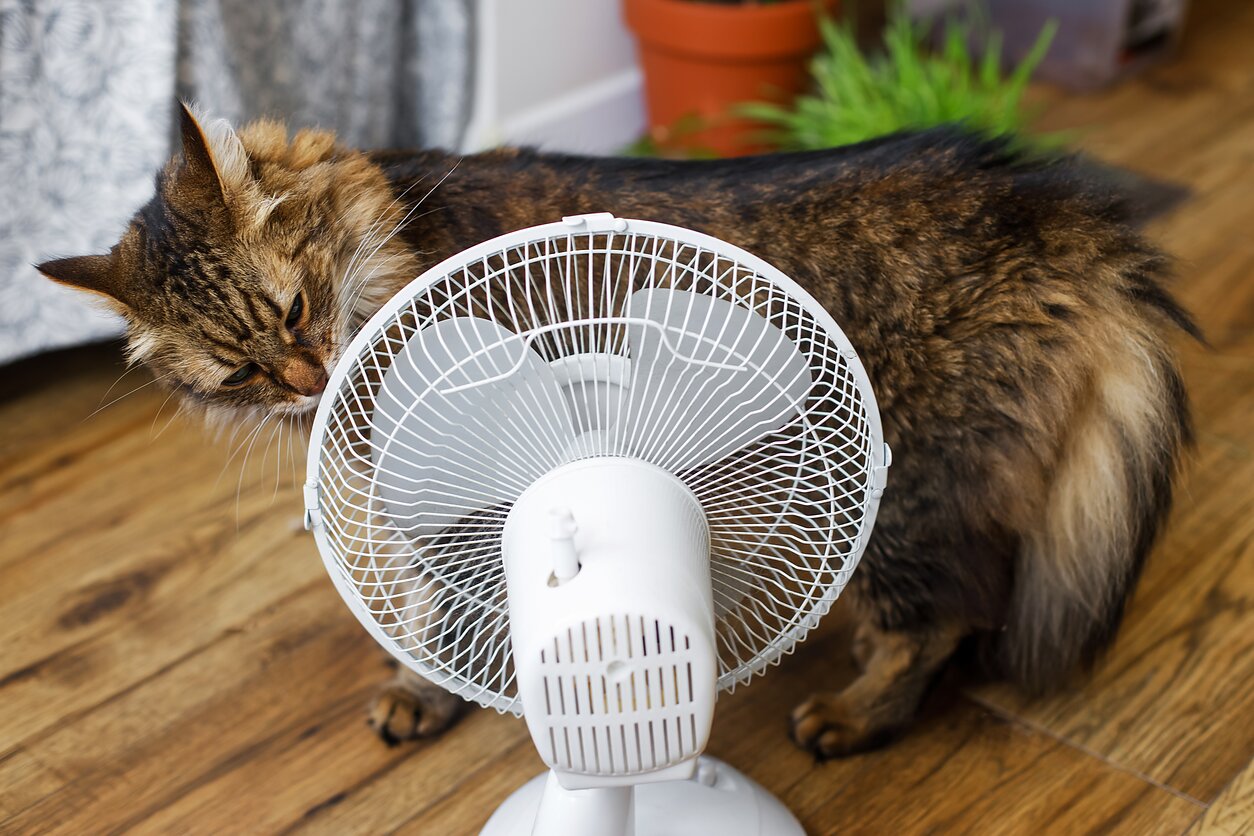 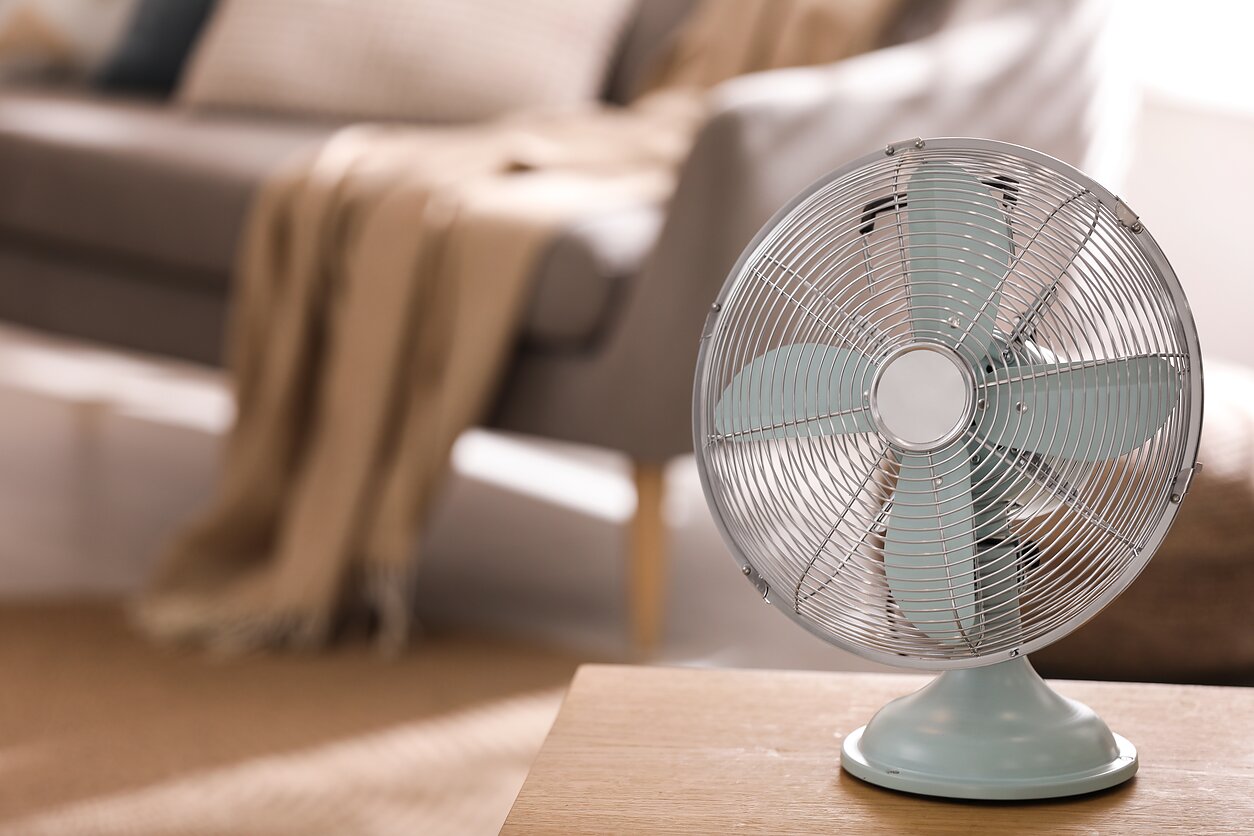 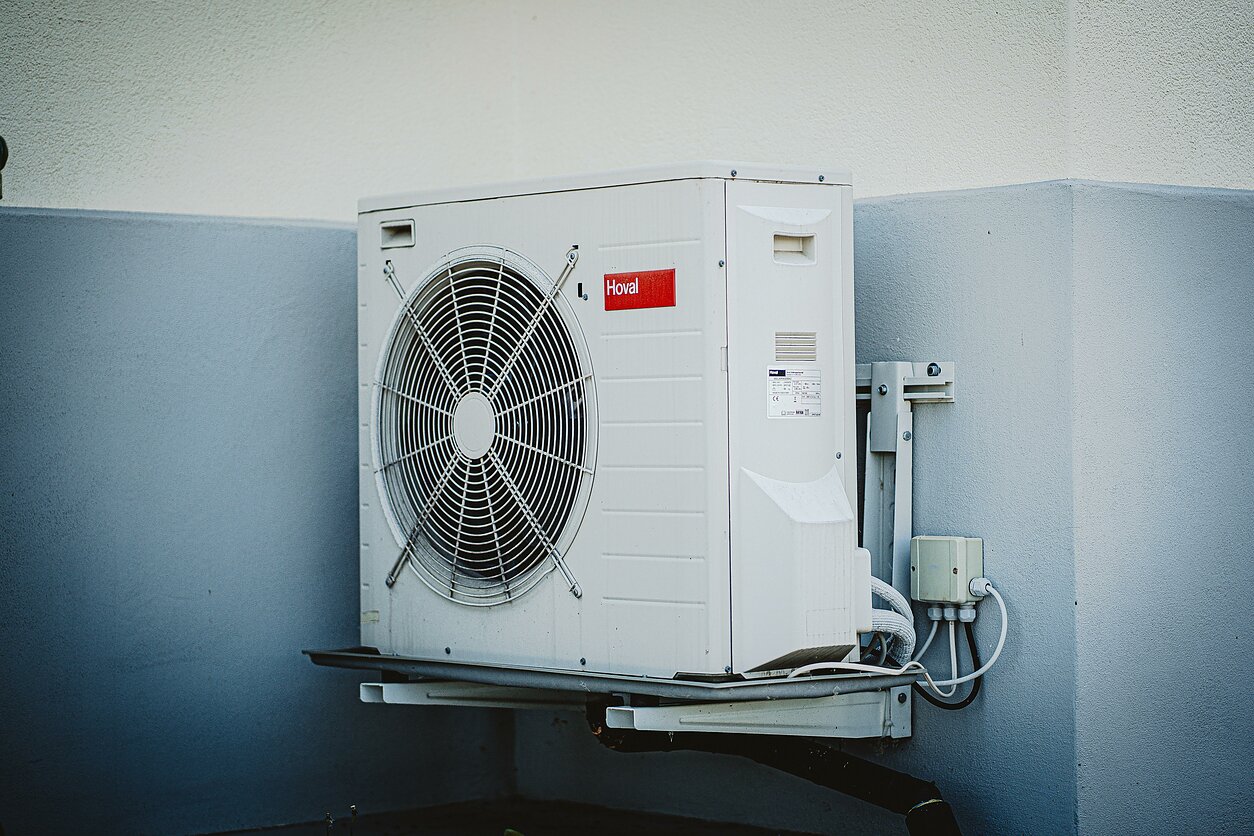